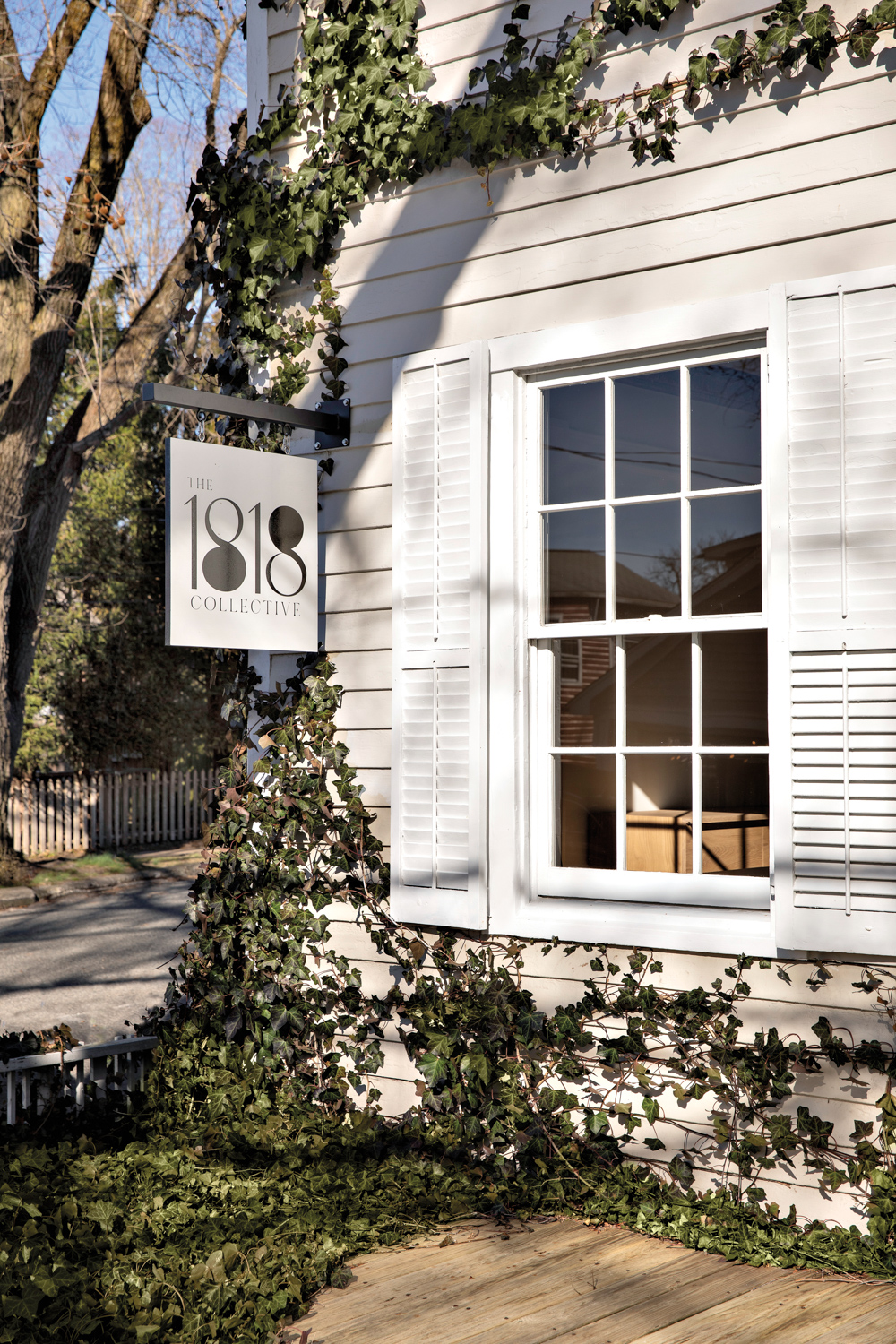 In a bustling corner of Sag Harbor village, designer Kristin Fine and ALT for Living founder Analisse Taft-Gersten have opened a shop that questions its designation as such. Housed in a 19th-century Greek Revival Colonial, the 1818 Collective gets its name from the era of the building, Fine and Taft-Gersten’s birthdays and the number’s association with abundance.

Abundant is an apt qualifier for the sunlit space, which the pair have lovingly restored, reinspirited and filled with design discoveries from a growing list of vendors represented exclusively for the Hamptons market. Take the walls and millwork, which are swathed in Ressource Paints and outfitted with Blanche Jelly and Studio Henry Wilson hardware. Or the tactile, ceramic lighting fixtures by artist Olivia Cognet that softly illuminate a mix of vintage and contemporary furnishings. The common thread is simply “an element of surprise,” notes Fine. “The friction is what makes things cool,” adds Taft-Gersten. “We’re like a Bon Iver song—there’s a lot of instruments coming in!”

While the ladies see the showroom as their “tether to the ground,” in Fine’s words, the collective is intended as a creative incubator: a place for exhibitions, book signings, parties, artist visits and more. They’ve even managed to tuck two charming sleeping lofts in the second-story eaves. Crucially, they hope to provide a home out East for the local design community, as well as “design-curious” passersby, per Taft-Gersten.

In its nascent summer, the 1818 Collective is poised to evolve with the times. “There’s rigidity in traditional brick-and-mortar. If we sell out the floor, we want to be able to close the drapes and hang a sign on the door that says ‘Gone shopping in Paris,’” shares Fine. Adds Taft-Gersten, “Making this ‘The House of No Rules’ is how we want to live now.” 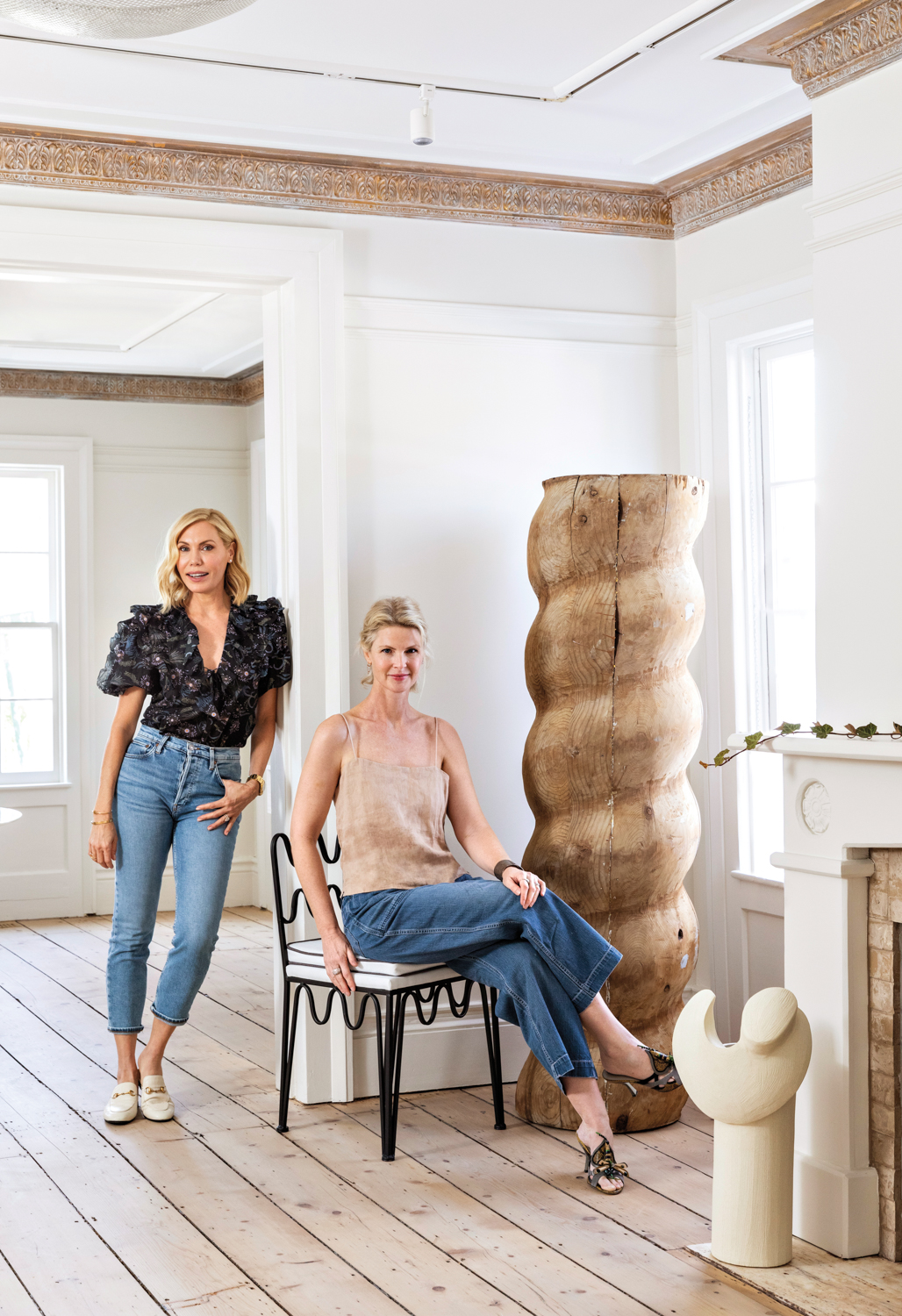 Analisse Taft-Gersten and Kristin Fine in the freshly renovated 1818 Collective during the spring of 2022, when visions for the space were still taking shape. 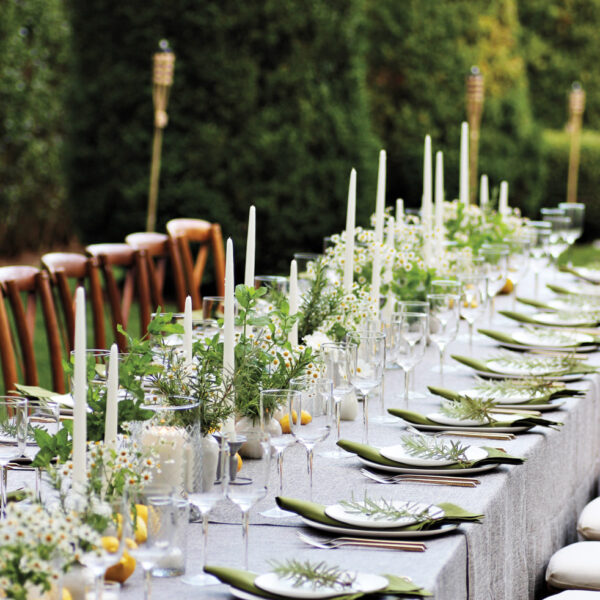 Quick Floral-Styling Tips For Any Tablescape 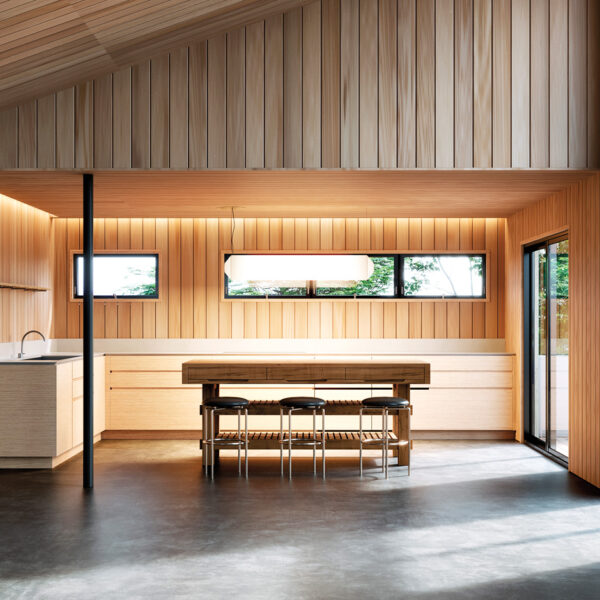 A Designer Shares What’s New And Next For Custom Furniture 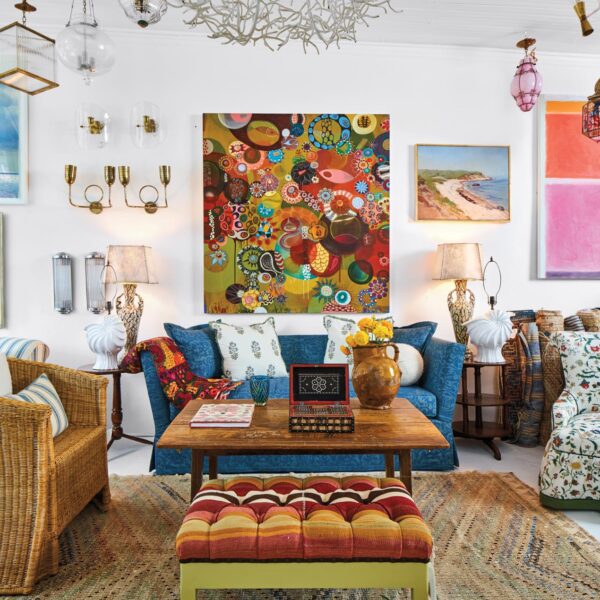 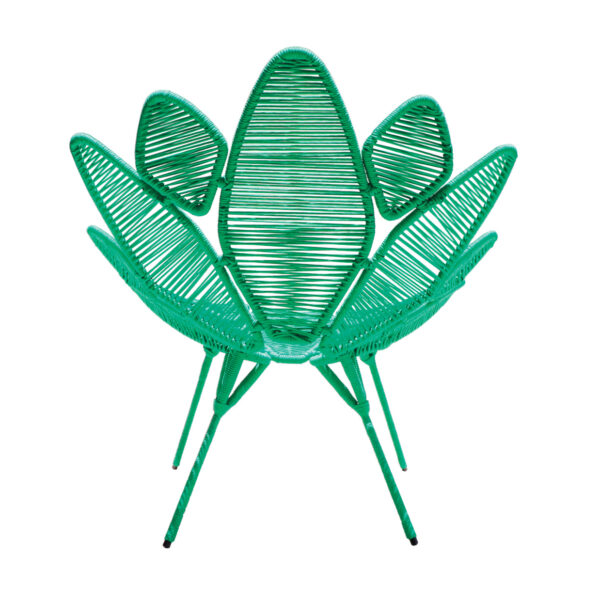 This Shop Is Bringing Brazilian Design To The Hamptons 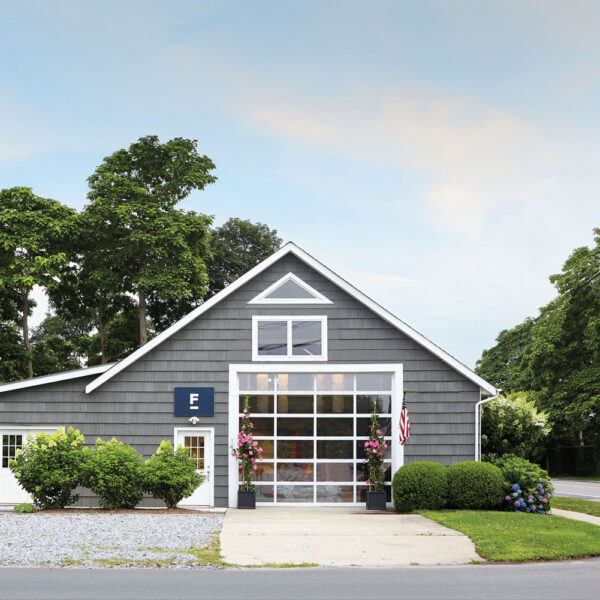 Inside A Hamptons Hybrid Barn And Art Gallery