The Atlanta Decorative Arts Center (ADAC) has been ground zero for members of the design trade looking to source exclusive lines of lighting, furniture and accessories for one-of-a-kind projects since 1961. Today, the Buckhead design destination continues to flourish, with more modern brands bowing than ever before. Here, we take a look at three exciting lines that just arrived. 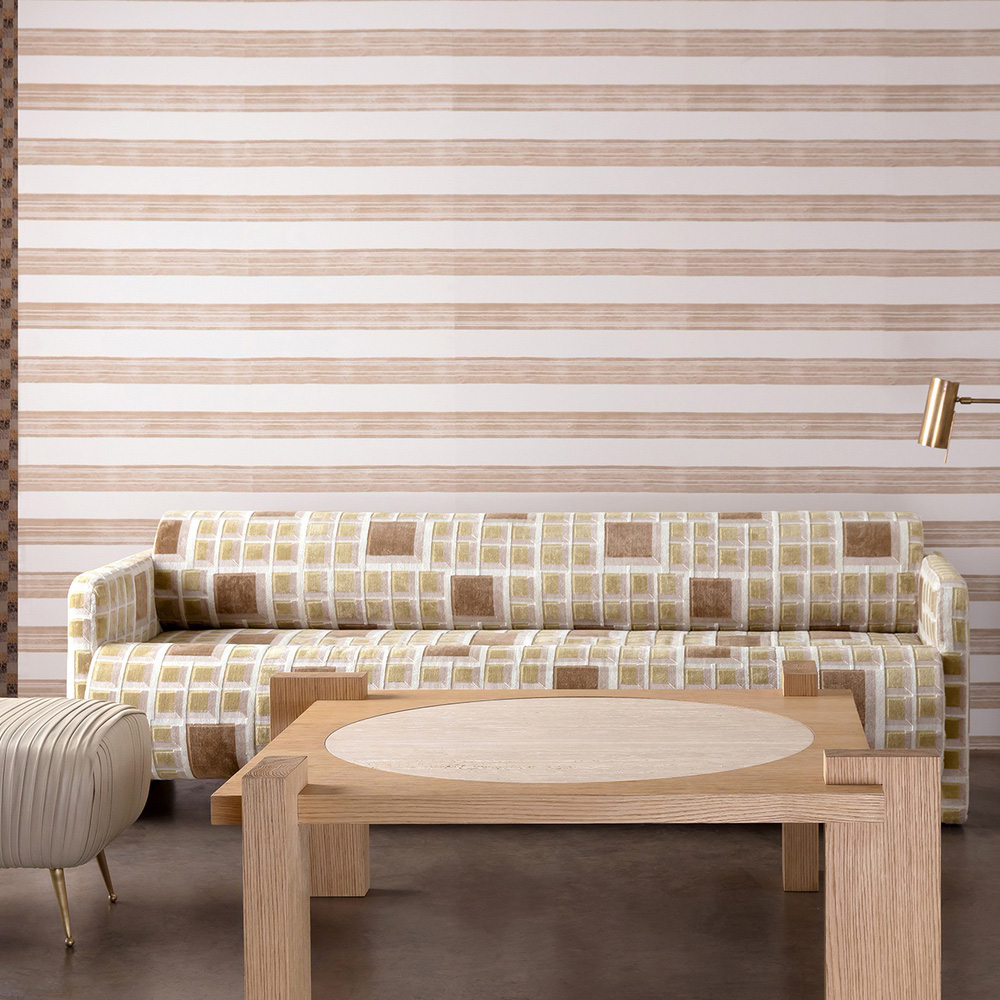 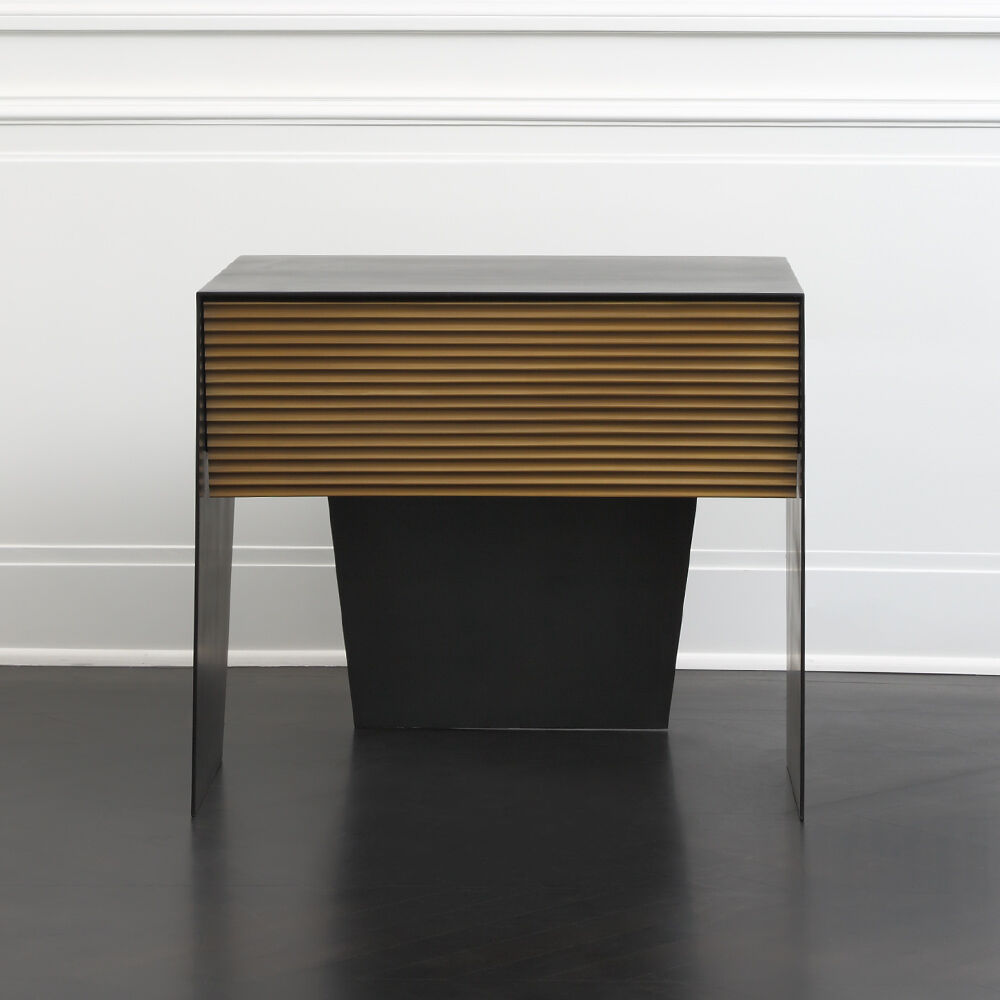 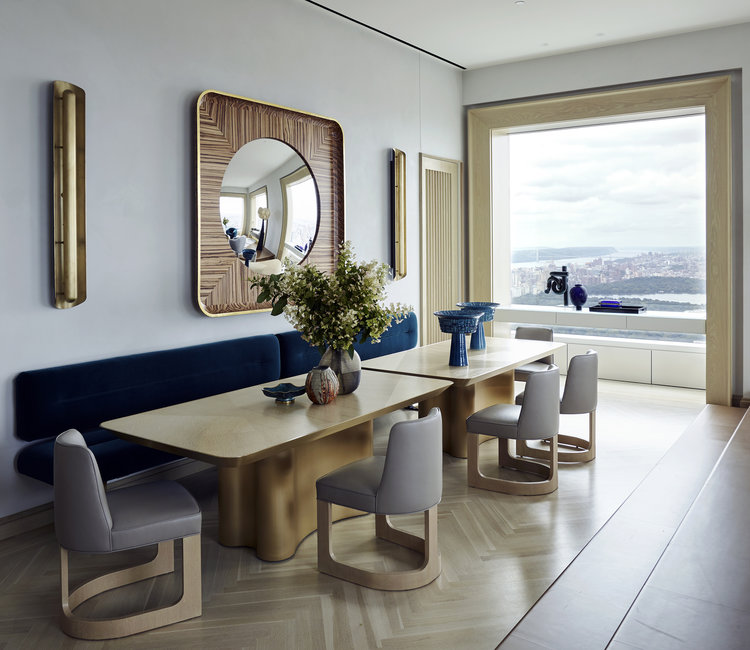 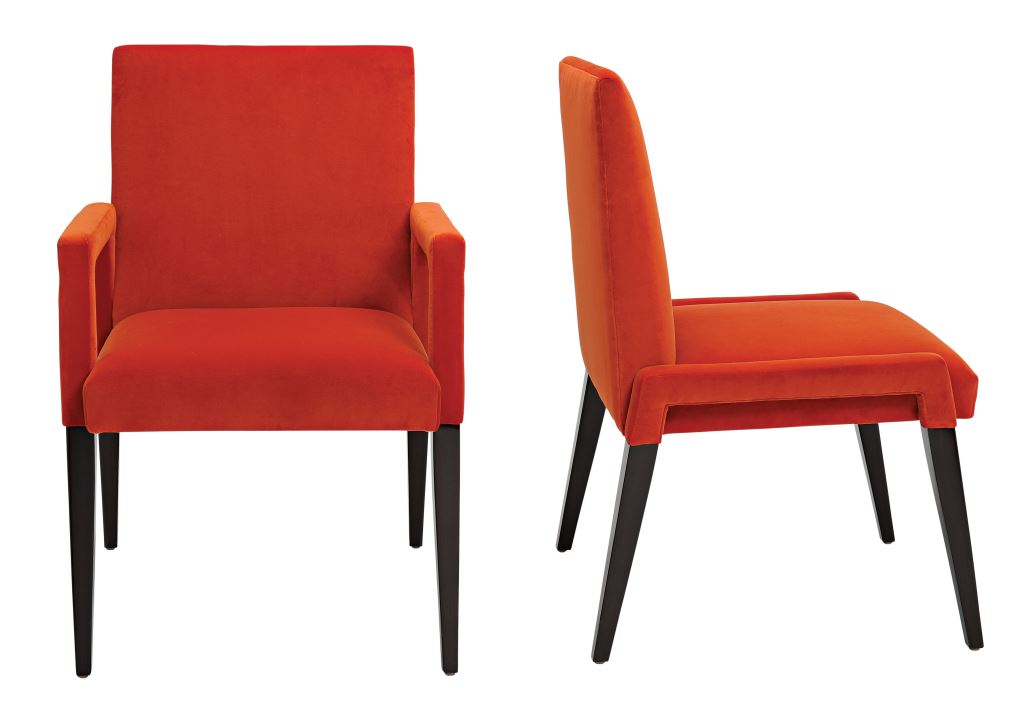 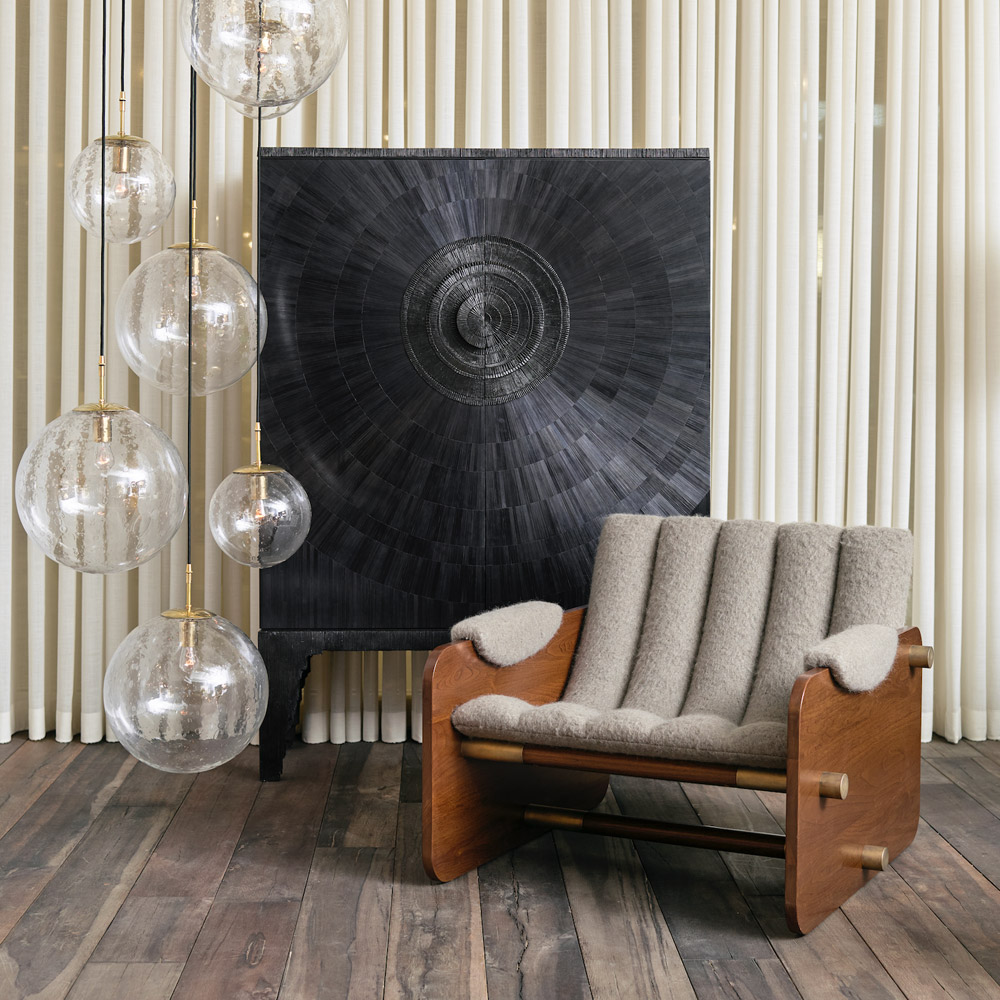 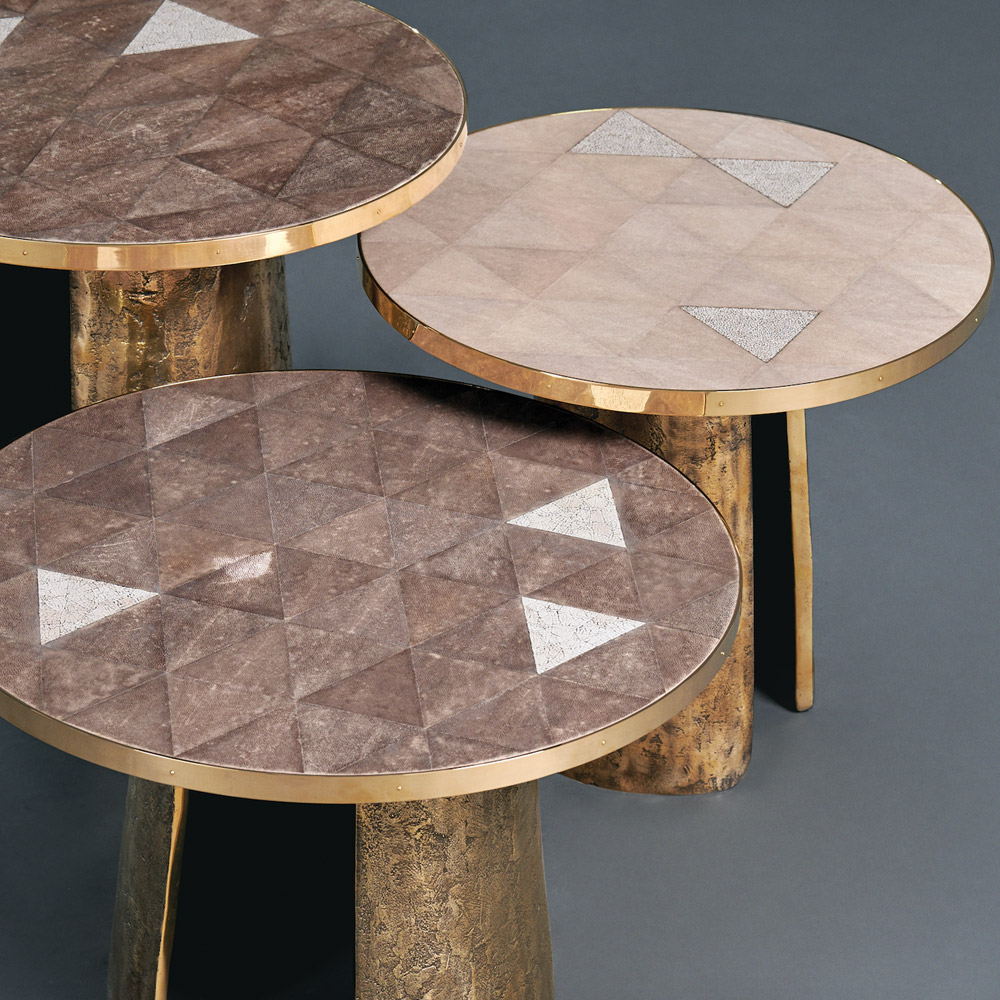 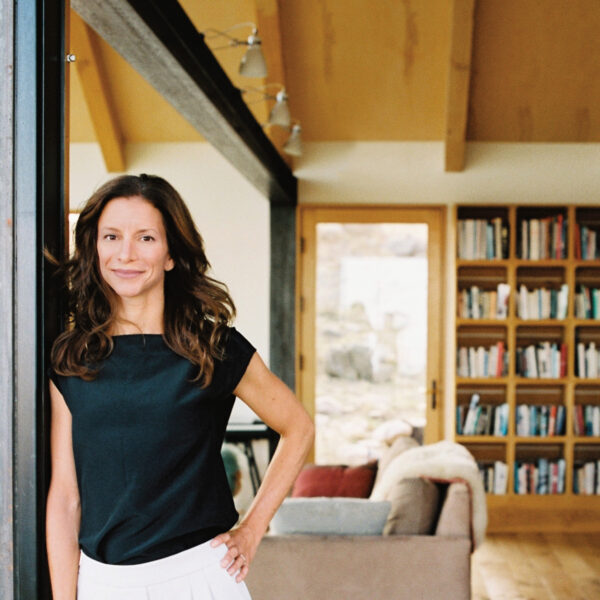