International furnishings and accessories have long been synonymous with elevated living–each piece’s highly crafted form and place of origin adding a dynamic layer. And whether it makes a grand statement as a room’s centerpiece or plays a supporting role as an accent, these global finds stand out as bold characters. Luxe explores three companies offering wares by both emerging and established artisans from around the world that were previously only available to the trade. Let the hunt begin! 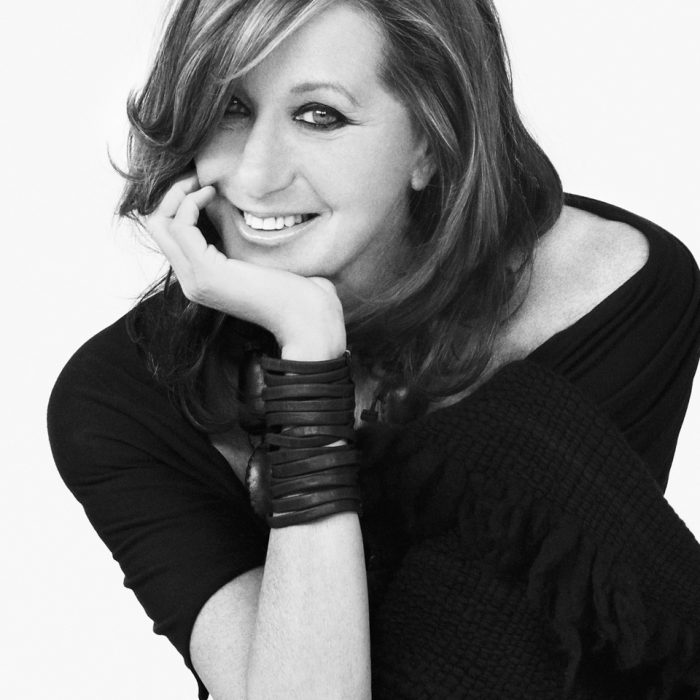 Cool Factor: Before the existence of its three shops and online presence, Urban Zen was founded more than 20 years ago by Donna Karan as a philanthropic endeavor and center for change. During a trip to Bali, where she sourced and manufactured her original furnishing pieces (and continues to do so), she felt a true connection to the people and their craft. Traveling around the world since and working with artisans globally, Karan’s intention is to give back in a larger sense through health care initiatives, education and cultural preservation to the places she sources from.

What you’ll find: Representing more than 45 artisans in 20 different countries, Karan’s two shops in New York (Manhattan and Sag Harbor) and one in Los Angeles offer not only furnishings, accessories and clothing designed by the fashion guru herself and made by the artisans from countries across the world, but they also function as multidisciplinary spaces for seminars, meditation classes, events and other happenings that help to promote the philanthropic arm of Karan’s initiative.

Up Next: A big proponent for helping the citizens of Haiti, Karan just collaborated with Kenneth Cole on an upcoming footwear project set to launch in July.

In her words: “Urban Zen is about forming communities who want to help create change that is needed in the world.” 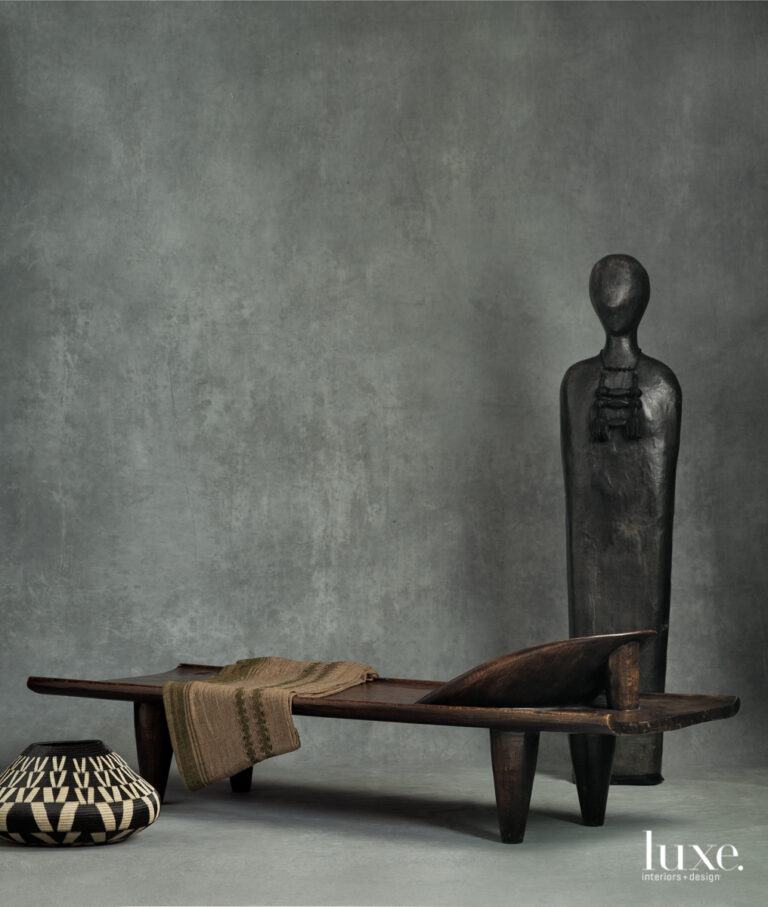 A one-of-a-kind African Senufo daybed (center) made of solid wood from the Cote d’Ivoire adorns the Urban Zen Manhattan showroom, along with a handcrafted basket (left) created by Colombian artisan Crucelina Chocho Opua and a large papier-mache statue from Haiti. 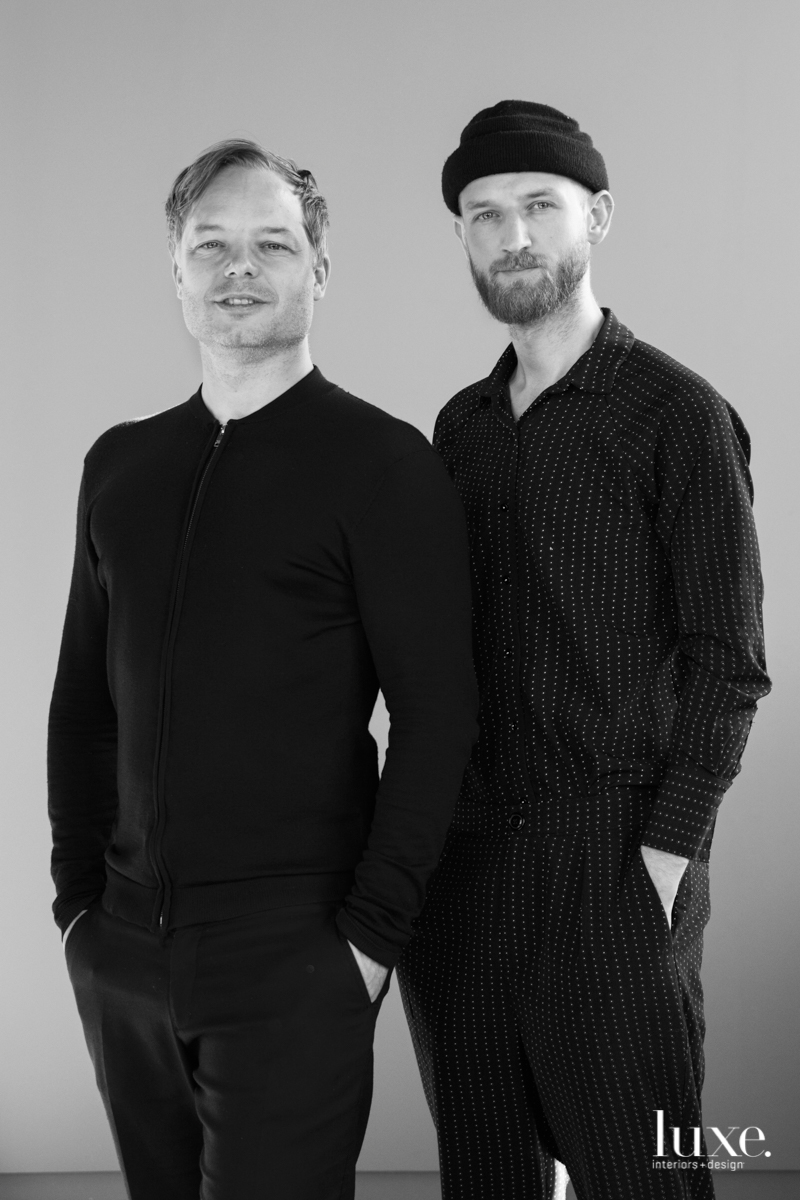 Cool Factor: The brainchild of Martin Clausen and Kristian Snorre Andersen, Adorno is an online platform that empowers independent designers from 16 cities worldwide by featuring their unique or limited-edition pieces that have been carefully selected by local curators. Revamping the traditional collectible design market often dominated by physical galleries, Adorno works as a digital gallery with a simple and transparent price structure that benefits both the buyer and the designer by connecting them directly.

What you’ll find: Inspired by the agriculture and fishing co-operatives in their native Denmark, where individuals prosper working as a unit, the Adorno platform enables autonomous collaborations between curators and designers from urban communities such as Sao Paulo, Istanbul, Amsterdam, Beirut and Berlin.

Up Next: Believing design should be experienced in real life, the company is in its final stages of implementing 3D technology and high-quality imagery to create the “second” best way customers can inspect and try pieces in their home.

In their words: “We hope to contribute to a creative society that celebrates diversity between cultures by providing designers with better opportunities to realize their own dreams and visions as creators.” 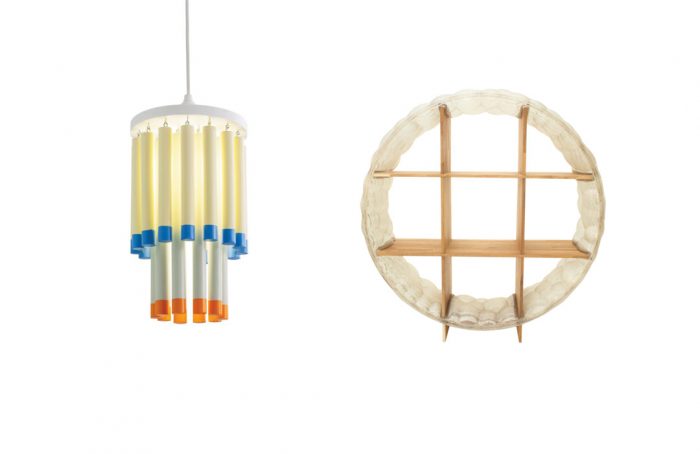 The Cocktail light by Hanna Anonen (left) and Not only hollow Cabinet by Dirk vander Kooij are both available through Adorno. 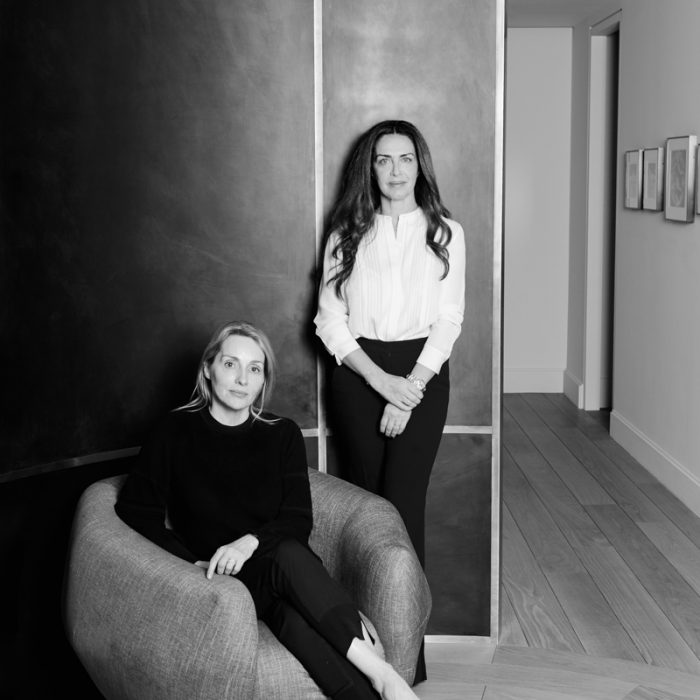 Cool Factor: For the first time, exclusive pieces made by a number of the most esteemed names in the business, like Pierre Yovanovitch, Thierry Lemaire and Caroline Sarkozy, are available for purchase, and in most cases, exclusively on Isabelle Dubern-Mallevays and Anna Zaoui’s site, The Invisible Collection. Prior to the launch of the website in 2016, these pieces remained hidden and inaccessible, and one would have to commission these designers for a project to snag one of their sought-after pieces.

What you’ll find: Initiated as an outlet to share the pair’s passion for design with a broader clientele, their highly-curated model offers access to furnishings and objets of the utmost quality all made to order by highly skilled creators and architects from around the world such as Bismut & Bismut, Charles Zana and Atelier Vime.

Up Next: The details are still hush-hush, but the chic duo, who are based between Paris, London and New York, will bring The Invisible Collection to life in the Big Apple with a new exhibit this November for a second stateside visit since their premiere at Art Basel Miami in 2018.

In their words: “It is very exciting to meet with a designer and discover their work, understand their approach, and then select the best pieces for the site. We always look at the work with a curatorial eye.” 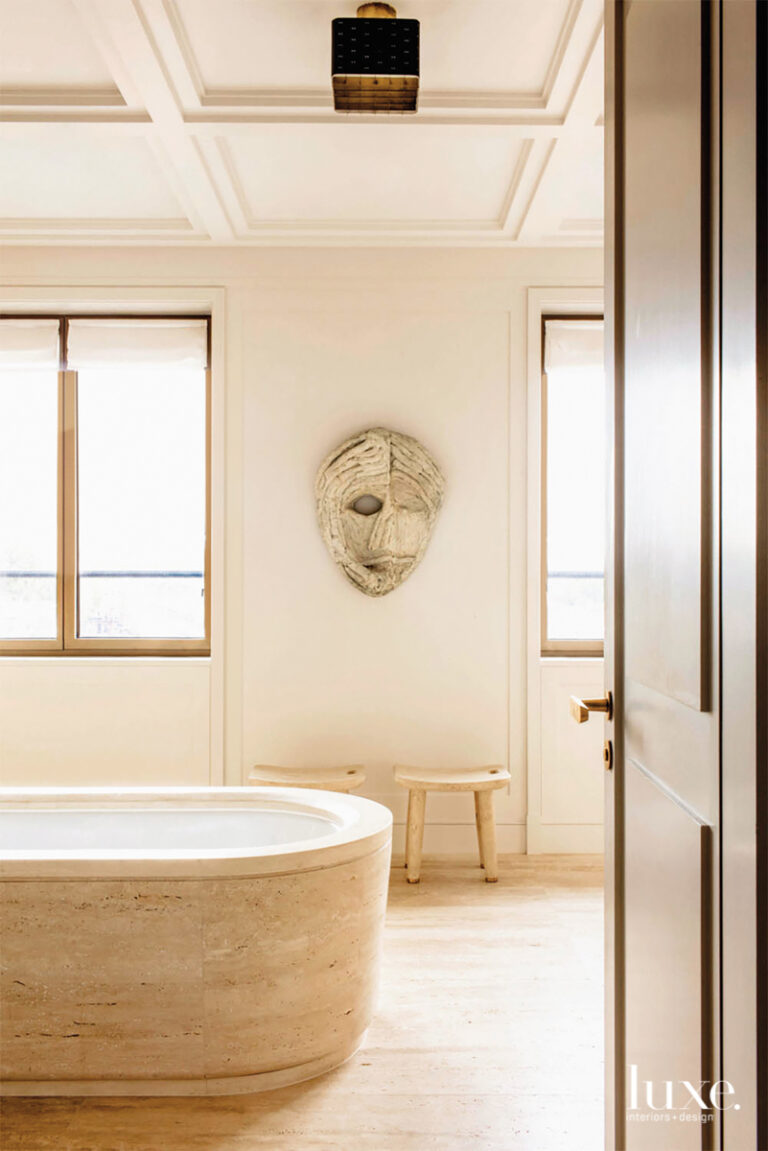 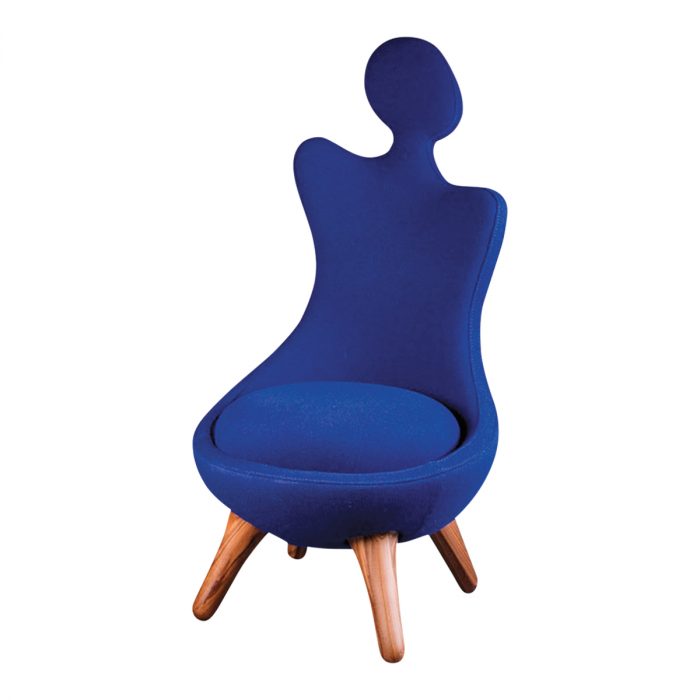