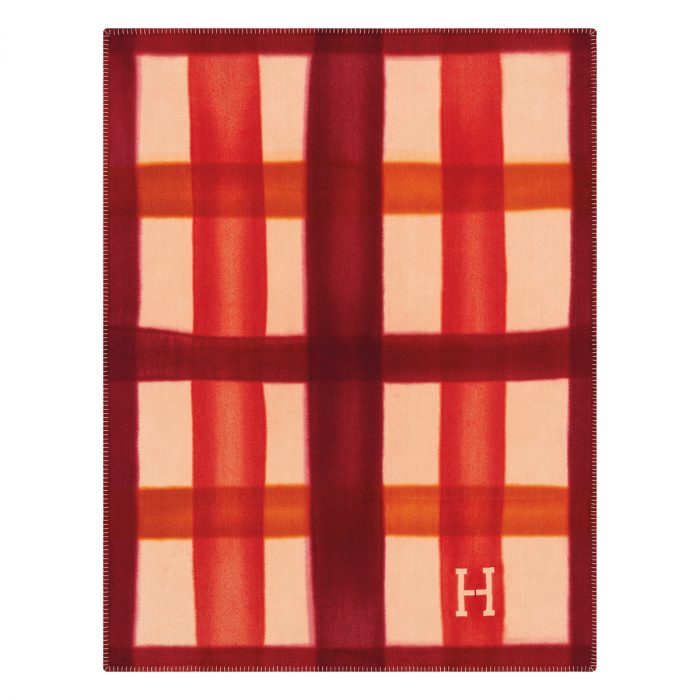 Fans of Hermès are bound to have an extra happy new year, as the French luxury house has expanded and refreshed its San Francisco boutique. The Union Square store now comprises more than 22,000 square feet of shopping bliss, including a second level and an expanded Maison section showcasing larger-scale furniture pieces. 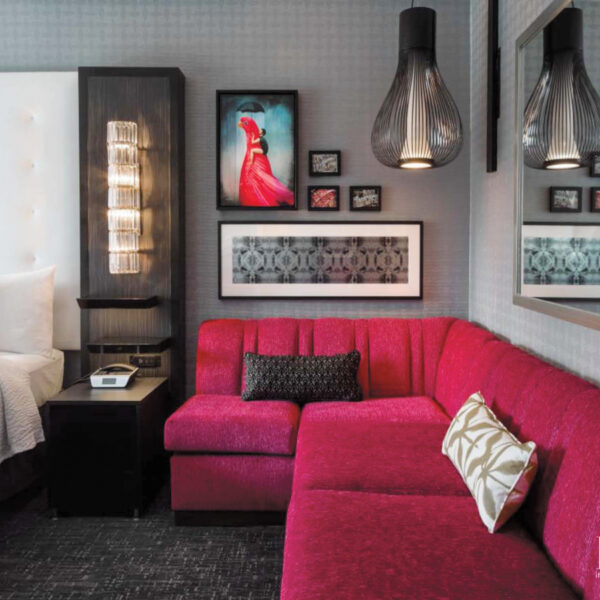 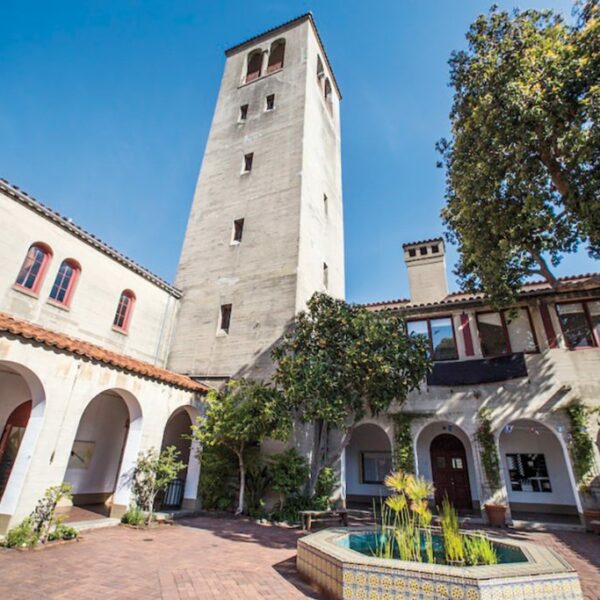 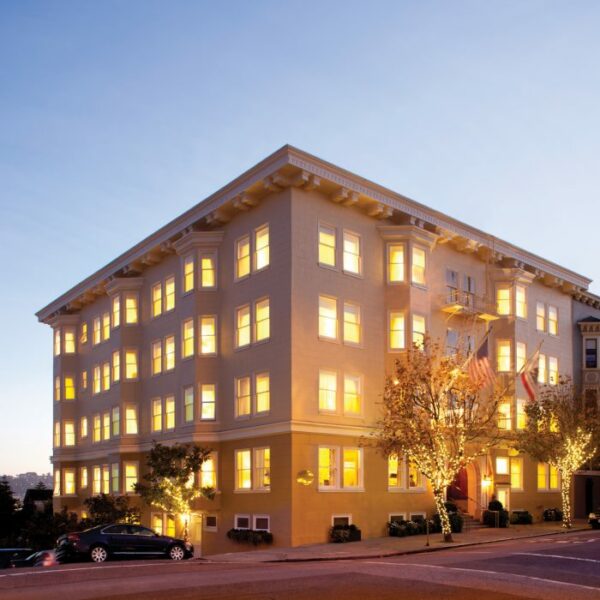 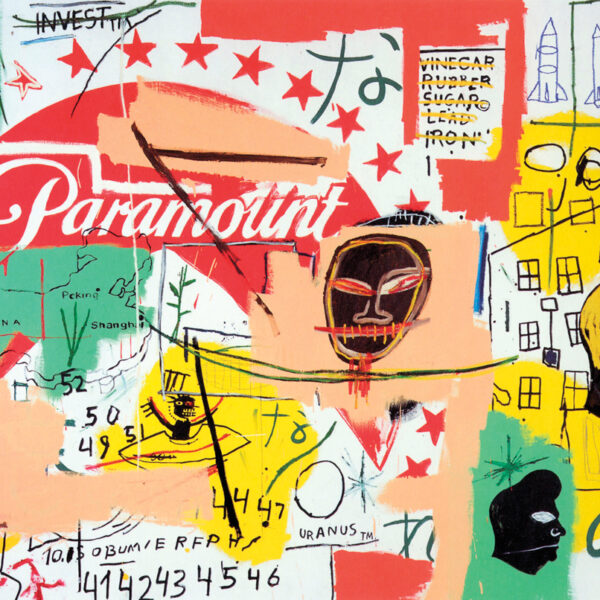 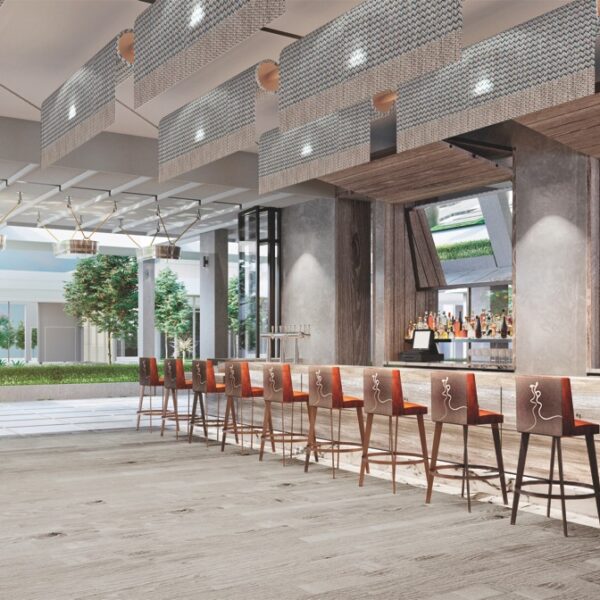 What To Expect At These 3 San Francisco Hotels