The structures that stylishly shelter us and the ingenious touch that can be exerted on our environs are the subjects of four recently released books. 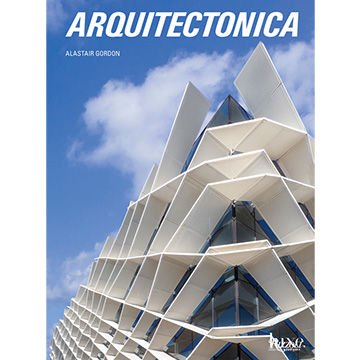 Forty years ago, a peculiar pink house in a Miami suburb ignited an international sensation, giving rise to Arquitectonica, the oddly named architectural firm cofounded by spouses Bernardo Fort-Brescia and Laurinda Spear. The house, created for Spear’s parents, and the firm’s distinctive condos featured on the 1980s TV show Miami Vice established them as innovative postmodernists and made Miami seem suddenly cool. Seven global offices, thousands of projects and millions of misspellings of its moniker later, the firm persists. This dazzling book is a monumental tribute to its former and future work. rizzoliusa.com 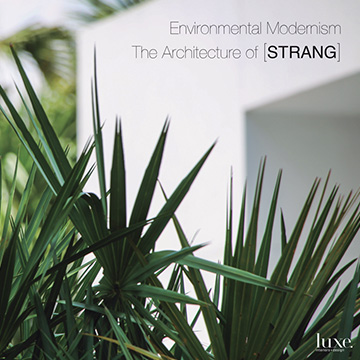 ENVIRONMENTAL MODERNISM: THE ARCHITECTURE OF STRANG

Much like his old-school Florida predecessors, Miami-based architect Max Strang designs structures sensitively, taking into account a project’s site, surroundings and climate. Having grown up on the west coast of Florida in a house designed by noted modernist Gene Leedy, how could he do otherwise? Photographs, text and drawings in this tome illustrate several spectacular structures created by Strang’s firm that display a nuanced understanding of place and their place in the world. oropublishers.com 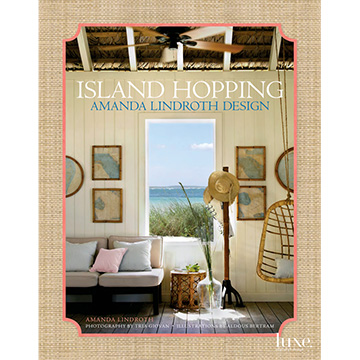 Cheerful, enchanting rooms that bear little resemblance to those in typical island-based homes are the result if Amanda Lindroth designs your spaces. Her sophisticated insouciance makes easy, breezy compositions of rattan, chinoiserie, rococo and Greco-Roman elements, to name a few. Lindroth founded her interior design firm in Nassau in 2010 and has a stateside outpost and shop in Palm Beach. Photographs by Tria Giovan and illustrations by Aldous Bertram highlight the 25 stunning abodes depicted in this volume. vendomepress.com 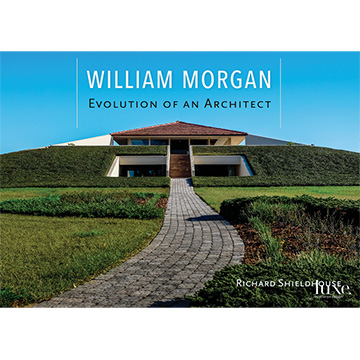 WILLIAM MORGAN: EVOLUTION OF AN ARCHITECT

Ahead of his time when it came to incorporating green design principles in his architecture, the late modernist William Morgan ironically turned to structures of the past, as in ancient and pre-Columbian, to inform his singular aesthetic. Working primarily in Jacksonville, Florida, Morgan left a fascinating and lasting legacy of modern buildings which intrigue the eye and literally embrace the earth. upf.com