Some of Arizona’s most popular luxury hotels are undergoing exciting redesigns this year. We take a first look inside a few. 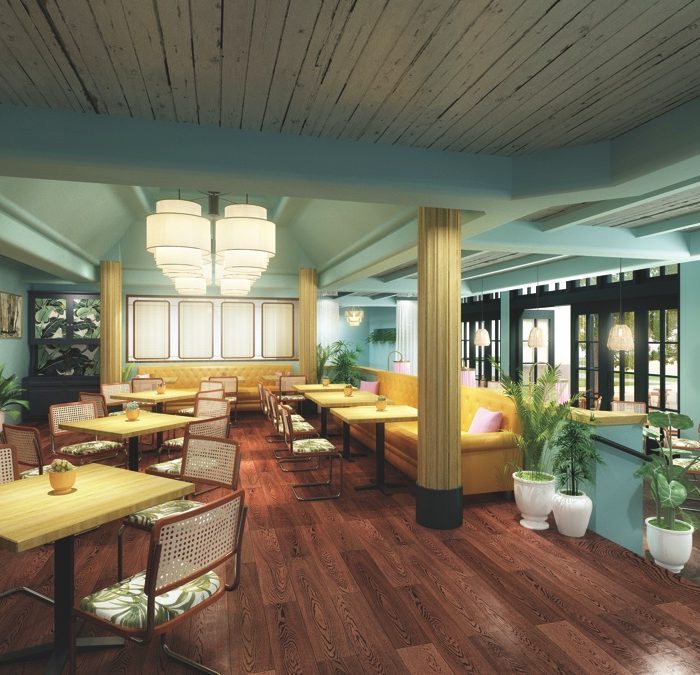 San Francisco design firm AvroKO has been taking up residence in Scottsdale to help transform The Scott Resort & Spa as part of a $15 million project. The first phase, completed in September, involved reinvigorating public spaces into a mix of Havana, New Orleans and Bauhaus appeal against the existing Spanish Revival-inspired architecture. The resort’s 204 guest rooms and suites are following suit in similar fashion with a makeover to be unveiled this summer. According to Greg Bradshaw, a principal at AvroKO, rooms will display elements such as color-blocking, curtains that serve as closet doors and custom furniture, including tailored couches. 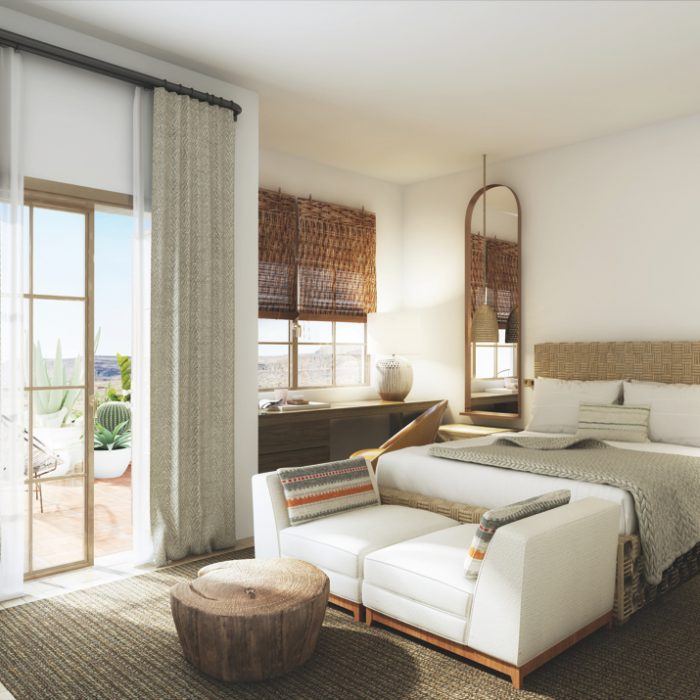 Los Angeles designer Rodrigo Vargas is capturing the Tucson landscape in his redesign of the luxury guestrooms at Canyon Ranch, expected to be completed in early 2019. “The majestic Sonoran Desert provided endless inspiration for color and texture,” he says. This is seen in “natural area rugs in desert colors of sand, taupe and gray with agave green and clay accents over porcelain-tile floors,” he says, as well as saddle-leather and rattan chairs. Other creature comforts include nesting nightstands with pullout trays, white-oak-planked barn doors and silver travertine counters. 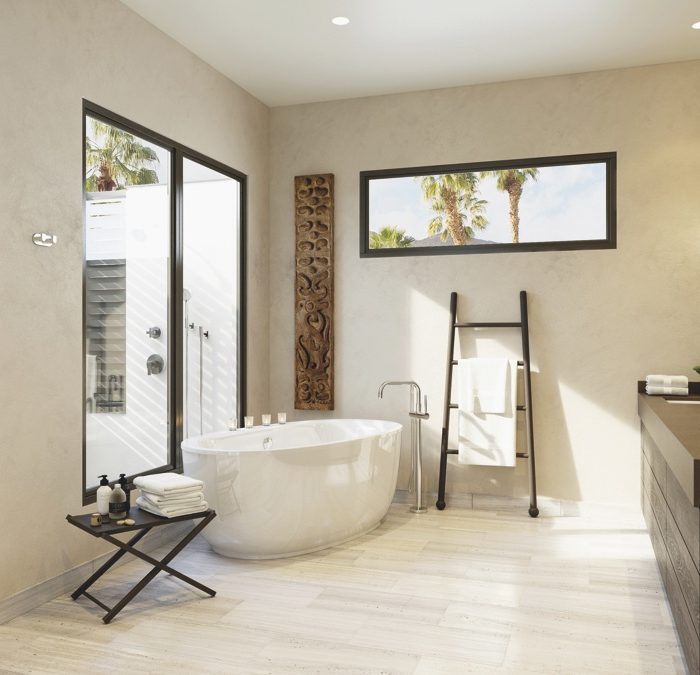 This spring, Tucson’s Miraval Arizona Resort & Spa will unveil The Retreat, 22 villas–the first new accommodations since 2011–designed by California- and New York-based SFA Design. “Our goal was to make the suites feel lighter and feminine but still rustic and contemporary,” says principal designer Rosie Feinberg. “We achieved that by incorporating lavender accents in the fabrics, through bed throws, pillows and drapes, but we kept the main color palette neutral for a fresher, more modern look.” The style intends to complement the desert surrounds, Feinberg says. “The villas have a distinctive indoor-outdoor quality to their design, and a large element of the outdoor environment is the influence of the desert landscape,” she says. 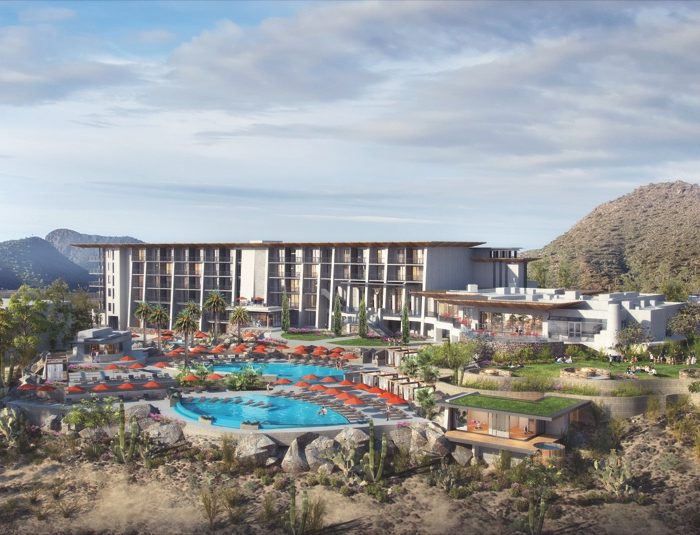 In April, Scottsdale’s CopperWynd Resort & Club will begin construction on a new wing of 300 rooms. Phoenix firm Allen + Philp Partners plans to incorporate design elements that will carry on the contemporary feel to which the Tuscan-style resort began transitioning in 2015, when it renovated its public areas. “Our new resort wing will continue this approach with light-colored stucco with dark-painted steel railings, shades screens and trellis structures,” architect Michael Marcoux says. “To this high-contrast palette, we added a deep copper-colored roof overhang with wood shutters and privacy screens to add warmth and texture to the overall composition.”

Editor’s Note: The description for the redesign at Canyon Ranch has been updated to include a new expected completion date.