Nature-nodding greens are the order of the day. 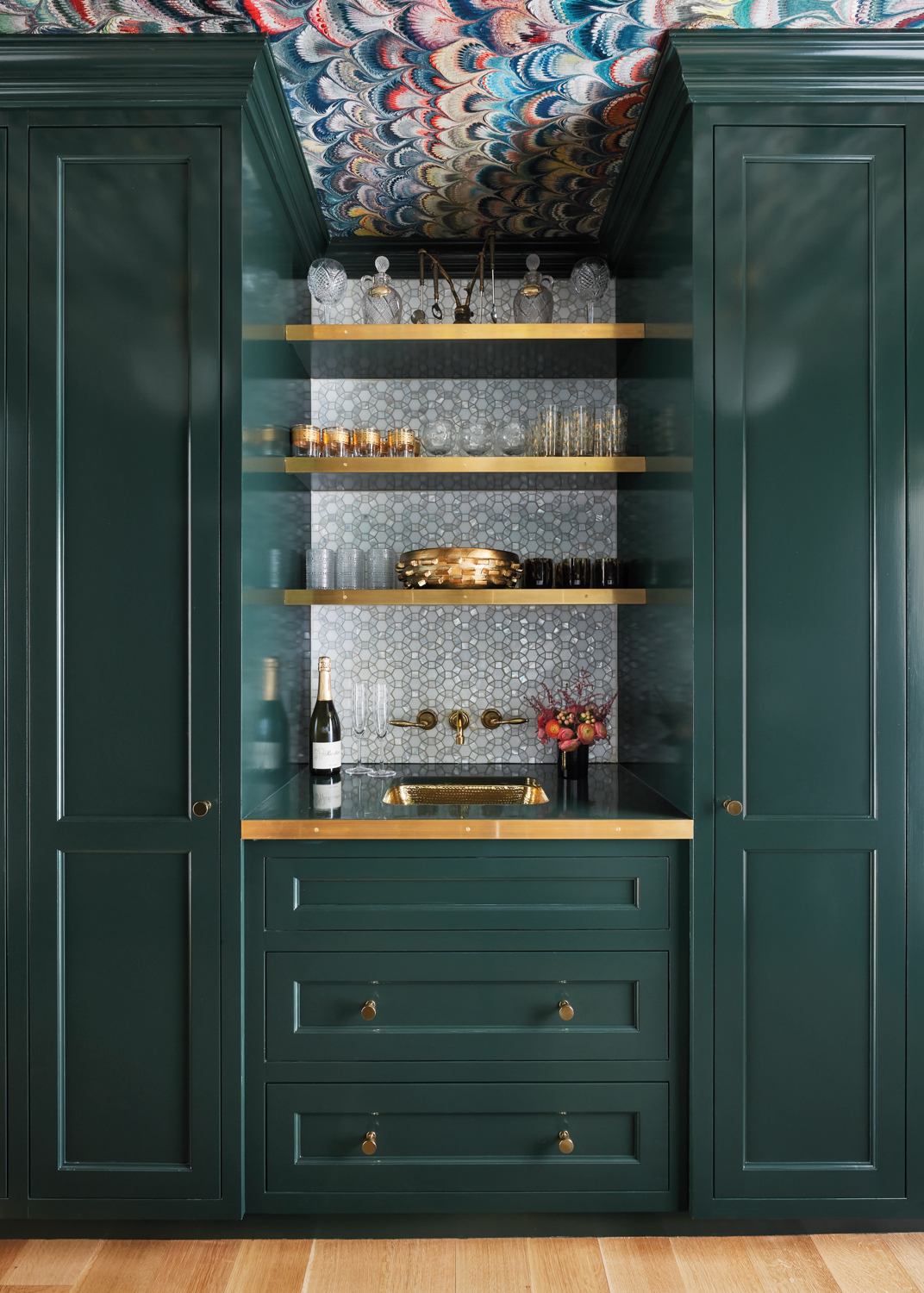 “Green is my favorite color in all areas of my life,” shares Chicago-based designer Alexandra Kaehler, who accordingly envisioned her pantry as an emerald jewel box. Leaning into her home’s leafy setting, Kaehler selected Benjamin Moore’s Essex Green, favoring a high-gloss finish over lacquer for the character of its brushstrokes. “I love the concept of bringing greenery inside,” continues the designer, noting that clients are increasingly sharing in her penchant. “After being stuck inside our houses, I think people are extra hungry for an outdoor connection, and translating that idea indoors visually is really comforting.” 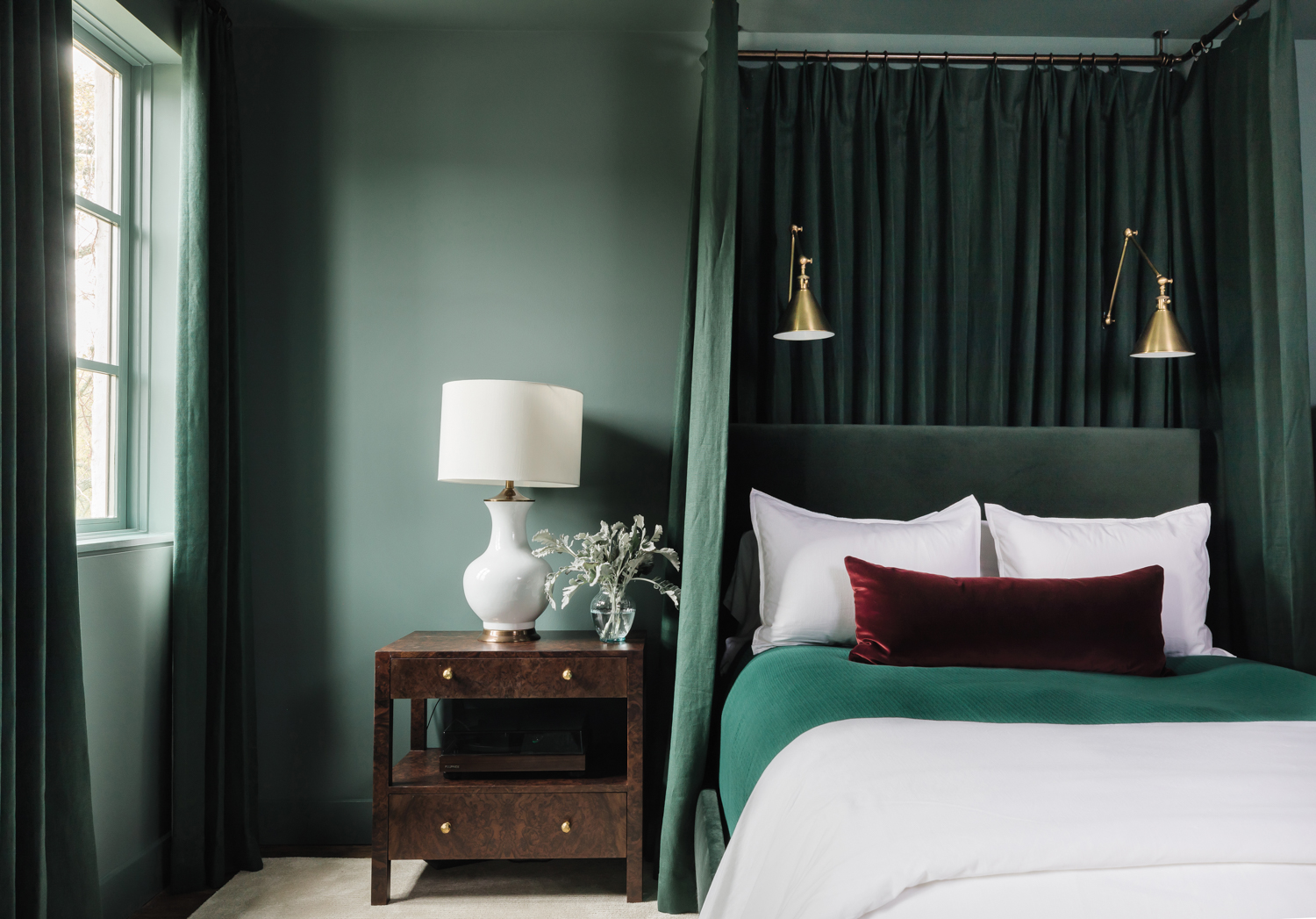 In a surprise to designer Marie Flanigan, Harry Potter spurred a chic color scheme— specifically, the series’ Forbidden Forest, which Flanigan’s young client requested her bedroom elicit. “Her inspiration was a lush, deep wood, and we used a moody palette to execute that,” Flanigan says. After reviewing four kindred paint samples (her own best practice), the designer opted for Sherwin-Williams’ Rocky River, pulling its strong saturation across the trim and ceiling. “Evoking nature breaks the divide between the indoors and outside,” she ex- plains. “Here, the green envelops you and makes you feel like you’re sleeping among the trees.”

BEHOLD THE FRESHEST GREENS TO MARKET

From left to right:

Breezeway by Behr: Minty chic with a silvery tone.

Guacamole by Glidden: Energizing and grounding all at once.

Evergreen Fog by Sherwin Williams: A hint of gray gives a cool effect. 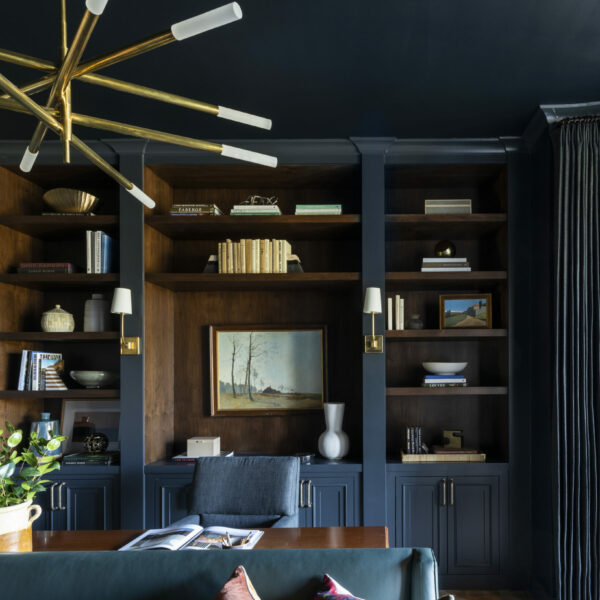 Master The Painted Ceiling For The Ultimate Design Flex 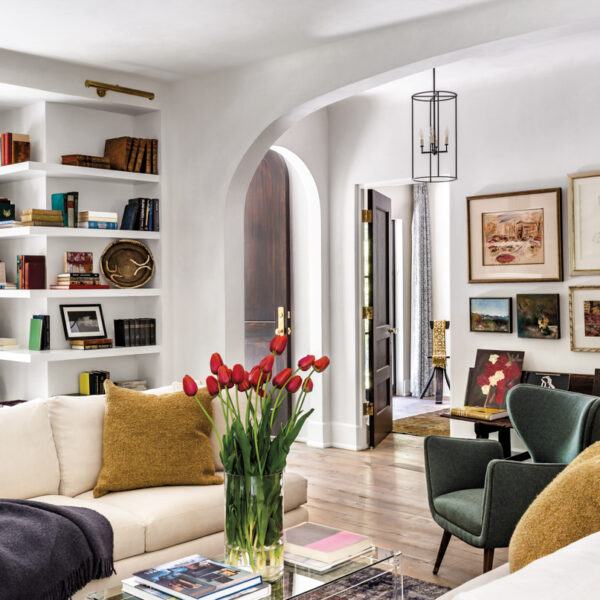 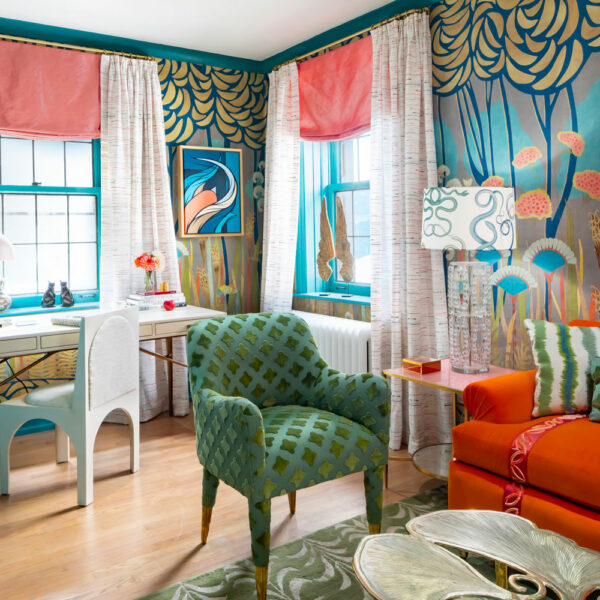 Hear It From The Pros: How To Use Color To Make Accents Pop 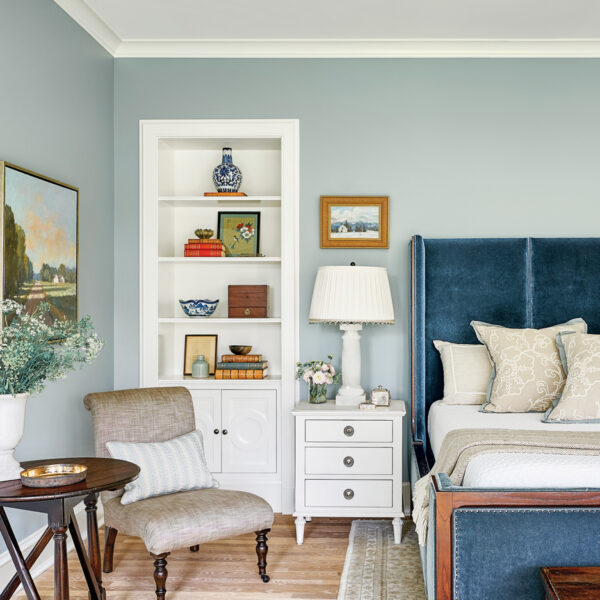 Refined Blue Bedrooms That Beckon A Sense Of Serenity 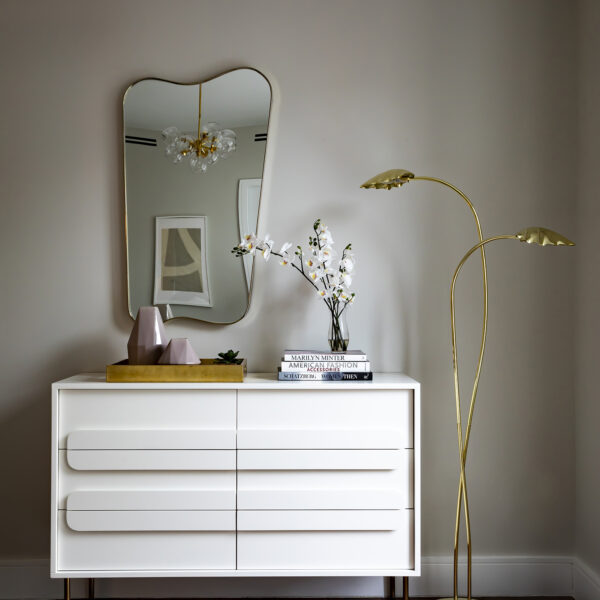 The Neutral Colors And Paints Designers Swear By