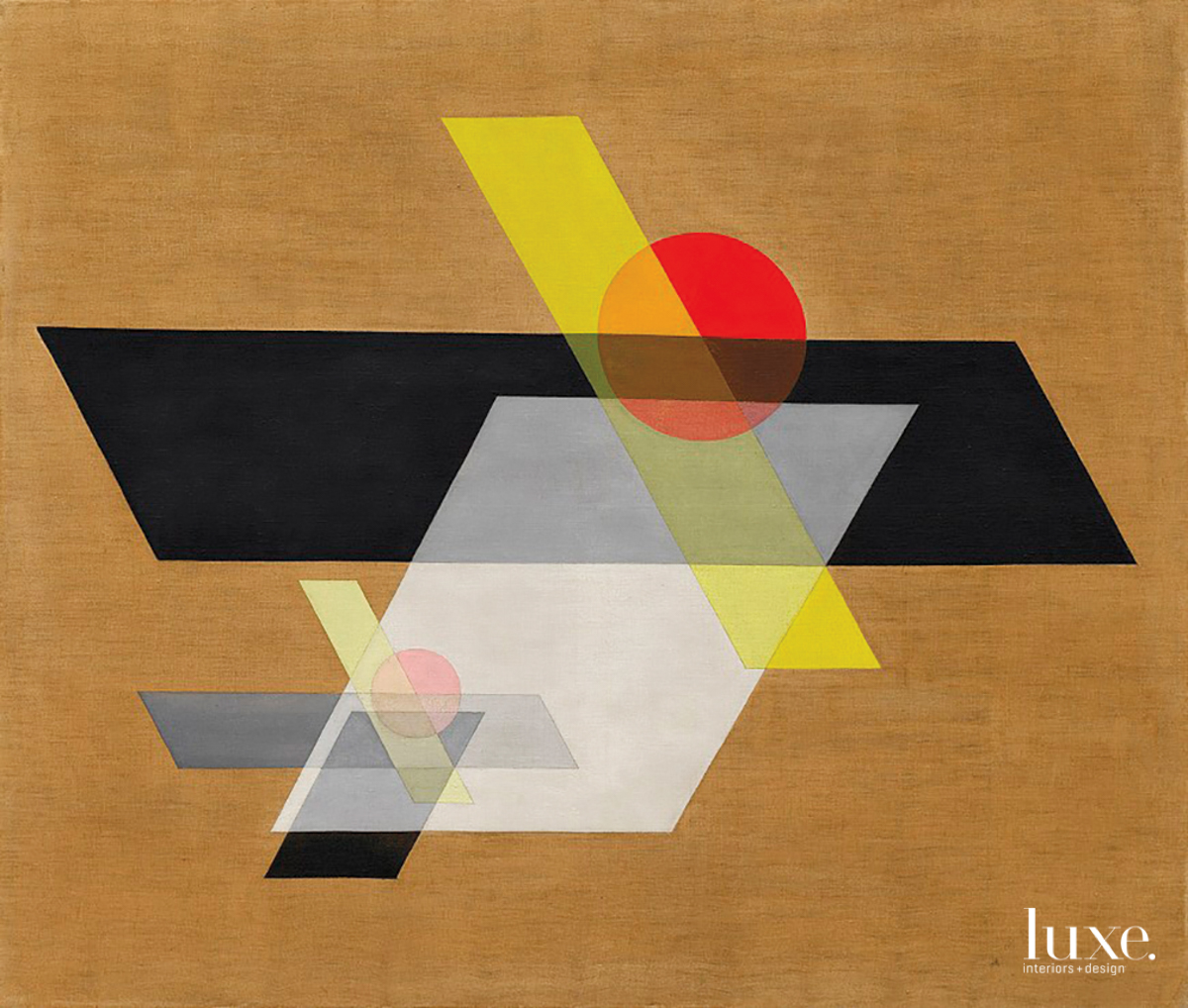 “Each period of civilization creates an art that is specific in it and which we will never see reborn,” painter Wassily Kandinsky explains of the most influential art movement of the 20th century. Bauhaus, or “Building House,” was the German school founded in 1919 by architect Walter Gropius that employed artists such as Paul Klee, Josef Albers, and Kandinsky. Its aim was to unify all arts, including painting, architecture and sculpture into a single craft allowing for a reimagined material world in which artisans created both beautiful and functional items. While originally radical, Bauhaus design continues to influence products created a century later. Here, we take a look at six items that nod to the style. 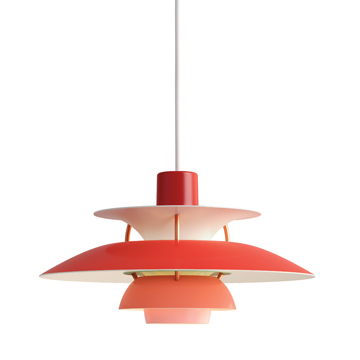 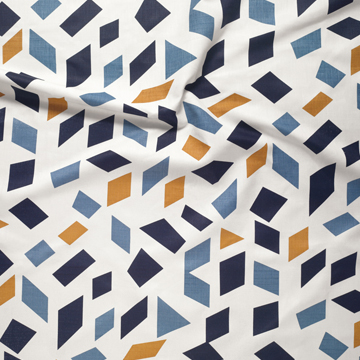 Orchestra in Ochre by Anni Albers / Price upon request / christopherfarrcloth.com. 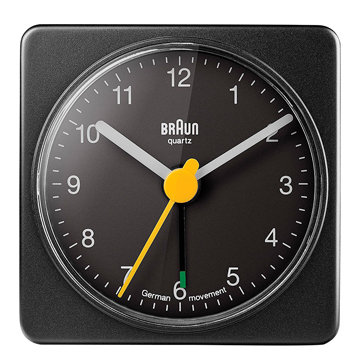 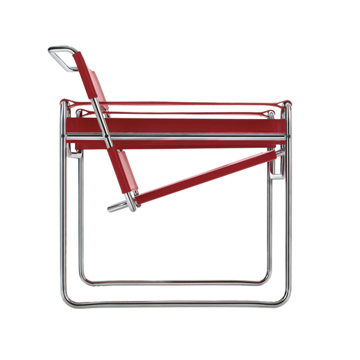 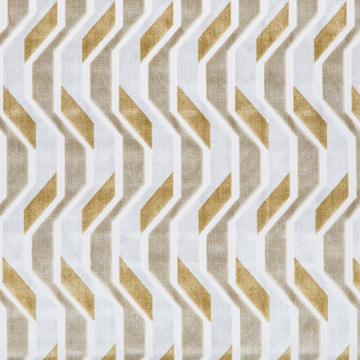 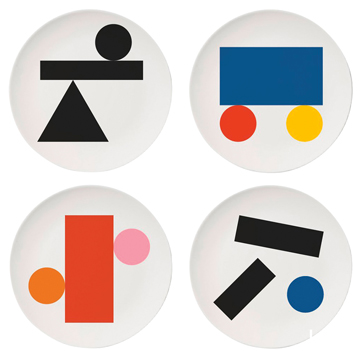