“It felt like a bachelor pad,” says Vanessa Piampiano, describing her first impression of the Roaring Fork River-side home she shares with her husband, John-Mark. “There was no storage space and the master bedroom was an open loft. It might have been okay for the previous owner, but not for us with two small kids.”

Piampiano discovered the Snowmass house after she and her husband moved to the area from Dallas five years ago. “I found this house, loved it and kept going back to it,” she notes. The couple bought the house for the privacy of the location and the beauty of the site, but they began plans soon afterward for a remodel and addition to help it better accommodate their family of four. To carry out their plan, they turned to Studio B Architecture + Interiors. “Their work spoke to me,” Piampiano says. “I’d always been drawn to modern architecture, and they had some pretty robust examples of modern homes they’d done in natural settings. We interviewed them, and it was a natural fit.”

Once their selection had been made, there was no time to waste. “There were vested rights included with the property regarding setbacks,” notes principal Mike Piché, who collaborated on the project with principal Scott Lindenau and designer Gavin Merlino. “The rights to build an addition this close to the river were grandfathered in, but there was only a certain amount of time allowed to do it.” There was also just a certain amount of space. “The house was set between the river and the road, on a very tight site,” Piché says. “We had to shoehorn it in.”

The addition, complete with a new guest suite and reading room, is attached via a glass connector to the existing structure, which was updated with a reconfigured entry and new mudroom. A third freestanding building was added to house a garage and caretaker’s unit. Meshing the new additions with the original building was, according to builder Ants Cullwick, critical to the project’s success. That feat was accomplished, he continues, thanks to excellent architectural planning and material selection in combination with exacting construction detailing and finish work. “We’ve worked extensively with Studio B,” explains Cullwick, who was joined by project managers Scott Billeisen and Adam Sahnow, “and I believe we create a team that is uniquely suited to achieving incredible results on challenging projects.”

For continuity, exteriors were sheathed with reclaimed barn wood siding. “The existing structure was clad in the barn wood, which fit the site contextually,” Piché says. “By matching the material on the new additions, we could unify the project without having to mimic the forms.” Inside, the original white plaster wall finish and gray poured-concrete flooring were carried throughout the new spaces. “The exterior skin is very rustic,” explains the architect, “so we wanted to make the interior more modern, smooth and refined. The juxtaposition creates a sense of refuge when entering the house.”

Another unifying element inside is frosted glass, which Piché incorporated to both filter light through the interiors and provide privacy where needed. An oversize sliding glass door was installed at the foot of an existing stairway to the master bedroom as a way to close the area off from the main living space.

Given the significant views in every direction from purposefully placed windows, the homeowners kept the furnishings simple. “When you walk in, there’s a feeling of openness,” says Piampiano. “We didn’t want to clutter it up. We wanted to keep things as streamlined and unobtrusive as possible.” To do so, she mixed new pieces, such as a De La Espada sofa and an Alma Allen coffee table in the reading room, with a dining set her in-laws had made by sculptor Jonathan Clowes 30 years ago. A collection of newly curated artwork, purchased with San Francisco art advisor Steven Platzman, lends a final layer.

Between the expansive interior views to the river and the exterior’s thoughtful material palette, the house feels rooted to its locale. Landscape architect Valerie Yaw worked to strengthen that feel. “We underscored the transition from the crispness of the architecture to the softness of the native forest and river edges,” says Yaw, who put in indigenous and riparian plantings on the site. Piché agrees, adding, “The design is a little off-kilter and plays with the river. It’s a seamless connection.” 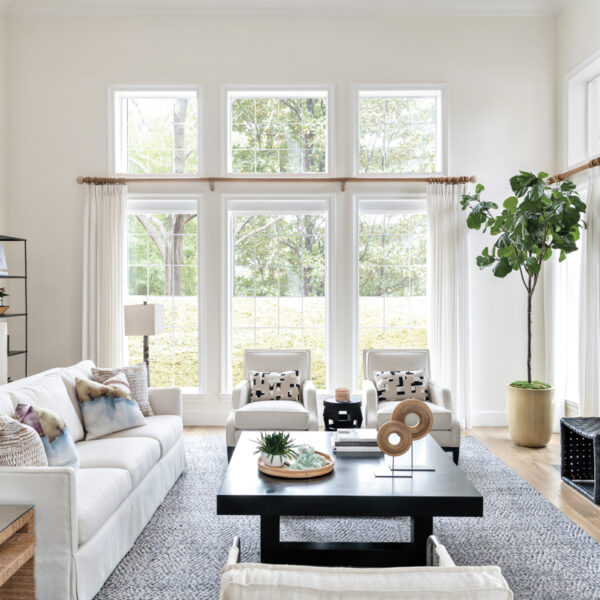 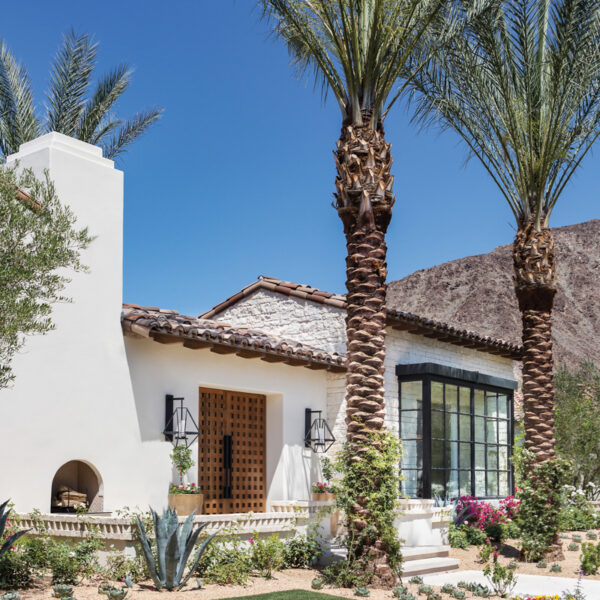 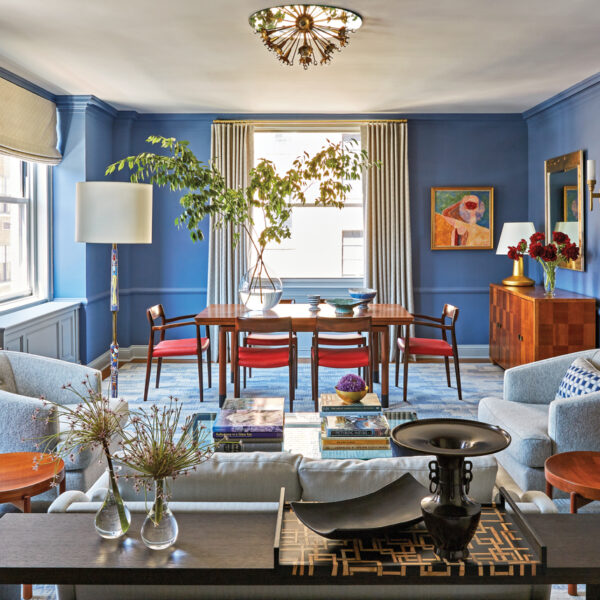 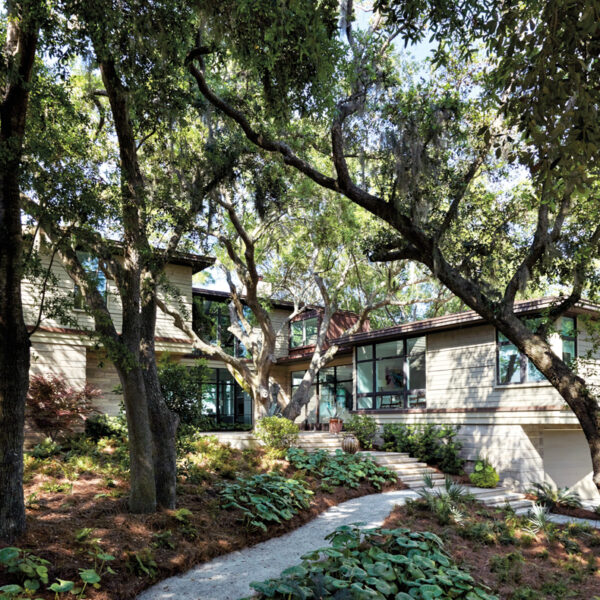 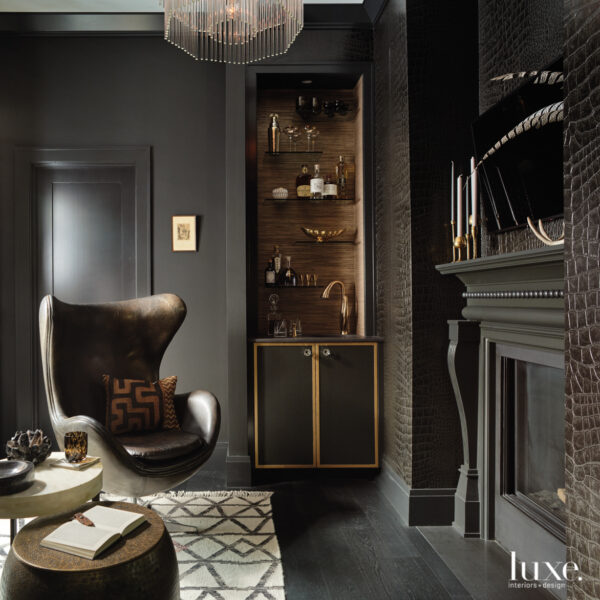