Finding the right place to call home can be a tediously daunting task. But as soon as one Colorado couple discovered a hillside setting in Silverthorne with sweeping mountain views, they knew right away that they had found something special. “We just fell in love,” the husband remembers. “It took us probably all of a minute or two to realize this was where we wanted to build.”

A retired automobile engineer, the husband and his wife sought a contemporary design that would express detailed precision and offer glassy vistas, in the tradition of modernist icon Mies van der Rohe. But after hiring a design team, the owners learned that they also wanted to evoke the striking landscape of rocky cliffs, verdant forests and gently rolling sage. The home would be modern, yes, but through the prism of Colorado’s mountain traditions.

Although its exterior is handsomely clad in rustic reclaimed barn wood, the house is defined by its angular forms, starting with a butterfly-shaped roof and a dramatic progression from an intimate low-ceilinged entryway, through the interior and out toward breathtaking panoramas seen through tall expanses of glass in the back of the house. “You enter the home and you have this feeling of comfort and human scale, and then the view blasts open,” says architect Marc P. Hogan, principal of bhh Partners, Planners and Architects, formerly known as Baker + Hogan + Houx Architecture & Planning, AIA, PC. “Our goal was to give you goose bumps.”

The site was extensively surveyed so that views to the mountains could be calibrated exactly, and designer Gaylene Garbizo followed suit, outfitting the residence with furniture selections and materials that speak to the modernity of the architecture yet remain warm and unassuming enough not to compete with the scenery.

First, the complex shape of the roof necessitated steel framing, which was left exposed inside the house—a subtle nod to the husband’s industrial past and his love of functional design. “The steel had to be perfect, much like it would need to be if you were building a high-rise or a commercial structure. My kids said it looked like a dinosaur skeleton when it was going up,” says builder Brett A. Barrett, who oversaw construction with Fred Niggeler, who now owns Gore Range Homes, LLC, and Bruce Taylor, of Taylor Made Products.

The steel framing not only allows for wide-open interior spaces such as the great room, but it also added unique touches such as tilted walls of glass. Pinched inward at floor level and pitched outward to about 7 degrees at the top, the walls extend the perspective of the mountains and sky even as they help make the house more efficient by deflecting direct sunlight in summer and maximizing it in winter.

Though the residence is not small, the design sought to minimize its footprint. A four-car garage was created in what appears outside as a space for two, thanks to a hydraulic lift that moves cars down a level. The lift also allows the husband to work on his pride and joy, a Dodge Viper whose fuel-intake system his company helped design.

Blending with contemporary materials such as steel and glass is an array of wood and stone that softens the ambience and reflects the surrounding landscape. “We also brought in other textures, colors and patterns to add personality because the owners are both lively people,” Garbizo says. A kitchen island, for example, was boldly finished in a lustrous red glass; the entry boasts a porcelain tile underfoot that resembles a blend of steel and brushed nickel; and the kitchen features a contrasting wood floor that has blond and honey tones and remains durable enough to keep the owners’ son’s 90-pound dog (a frequent visitor) from scratching it. Yet there are just as many soft touches to counter the hard surfaces: the chenille fabric on the great room sofa, for example, or the silk-sheathed wall in the master bedroom.

Residential designer Jarrett L. Buxkemper says it is this playful juxtaposition of modern and rustic that achieves the design he and the rest of the team aspired to give the owners—a design they hope furthers the progress of home design out West. “We’re trying to find a new way to look at mountain architecture,” Buxkemper says, “a way to move it forward.” 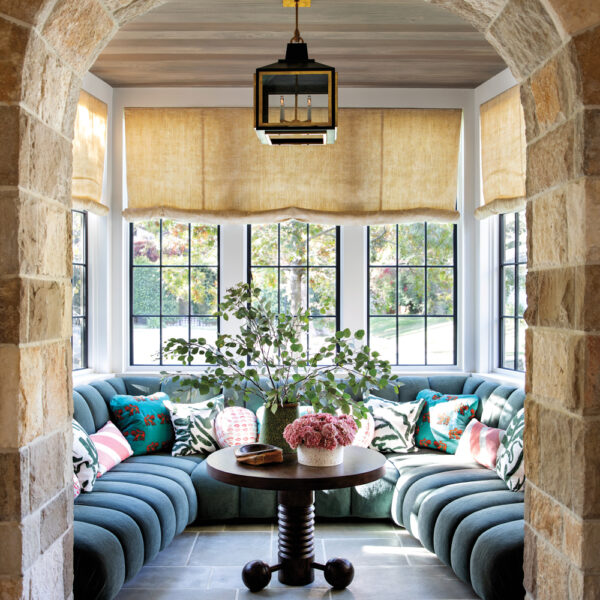 This L.A. Home Takes Playful Cues From The Arts And Crafts Movement 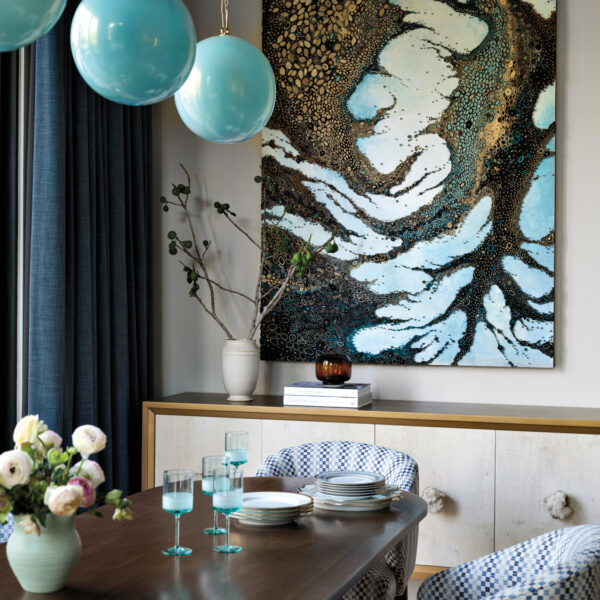 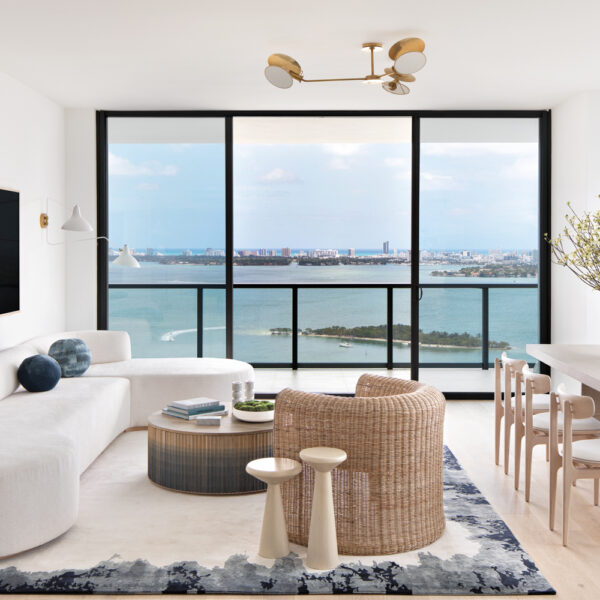 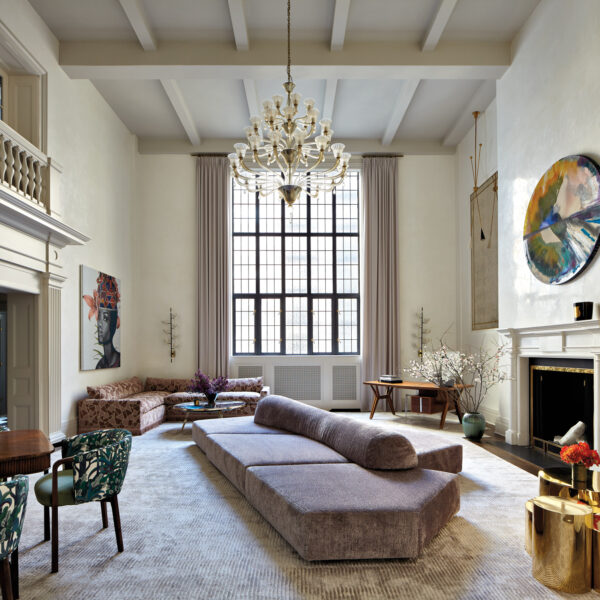 This Manhattan Apartment Is A Striking Mastery of Color and Pattern 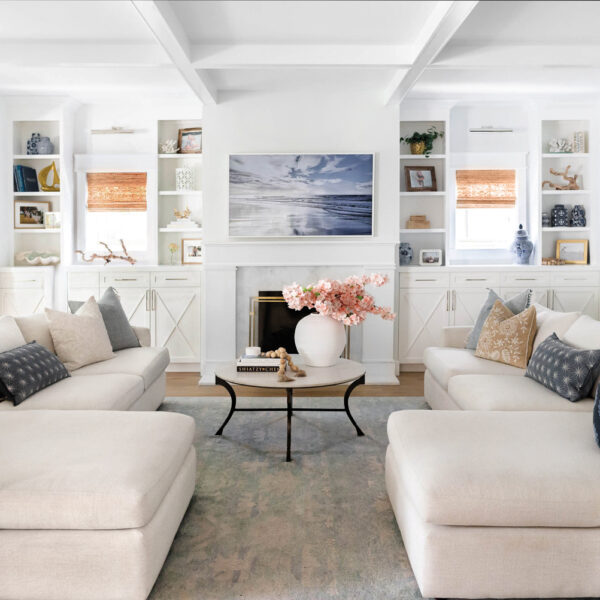 A Historic Naples Residence Is Refreshed With Accented Textures