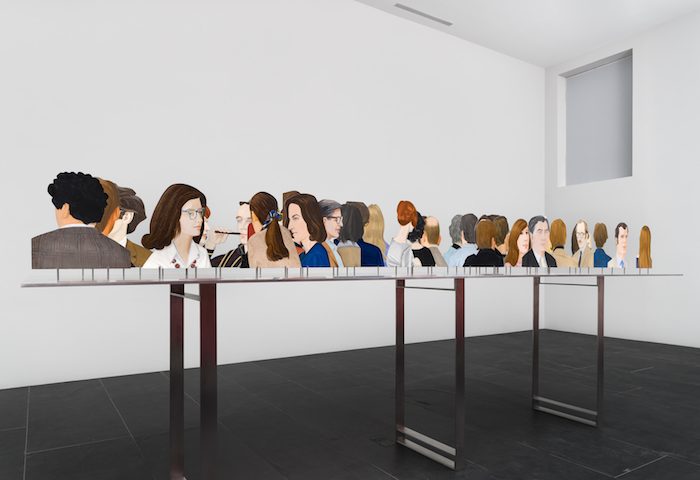 Dallas Museum of Art will present the contemporary solo exhibition, Focus On: Alex Katz, opening September 15 and on view through March 22, 2020.

Organized by Dr. Anna Katherine Brodbeck, the DMA’s Hoffman Family Senior Curator of Contemporary Art, with works loaned from local collections, the show offers a glimpse into personally meaningful moments from the life of the 92-year-old artist–one of the most widely recognized and exhibited artists of his generation.

Highlighted are iconic genres of Katz’s works (portraits, landscapes and party scenes), including a 2019 painting DMA plans to acquire and four works from private collections. Among them is a rarely seen 1968 group of cutout portraits, One Flight Up, presenting a snapshot of the New York creative community to which Katz belonged in the 1960s. Also included are the oil on linen pieces Crosslight (2019), featuring trees traced by light green and white brushstrokes on a dark ground; and Emma 3 (2017), a female portrait on a bright yellow background.

Influenced by films, television, and billboard advertising, Katz began painting large-scale works often with dramatically cropped faces like Emma 3 during the ’60s, while he began focusing much of his attention on large landscape paintings like Crosslight during the ’80s and ’90s.

The very special focus exhibition celebrates Katz’s appearance in Dallas as the honored artist at the 2019 TWO x TWO for AIDS and Art fundraiser gala. 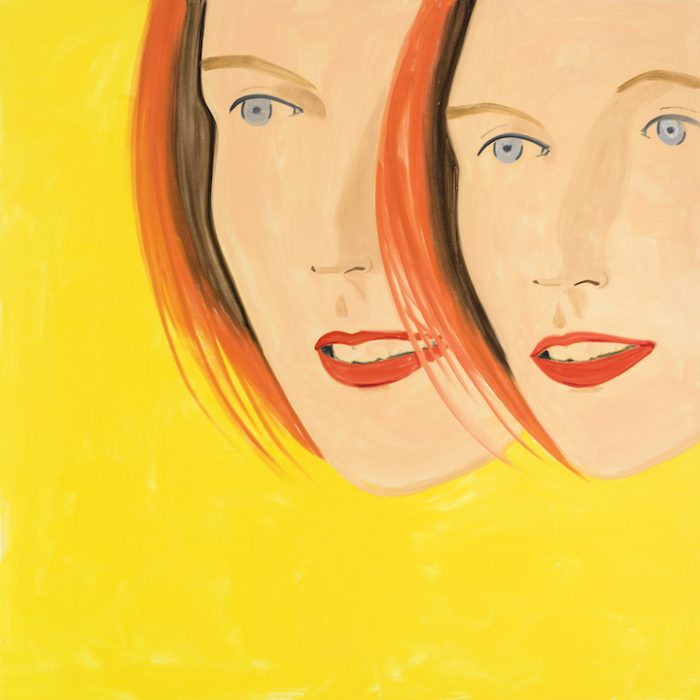 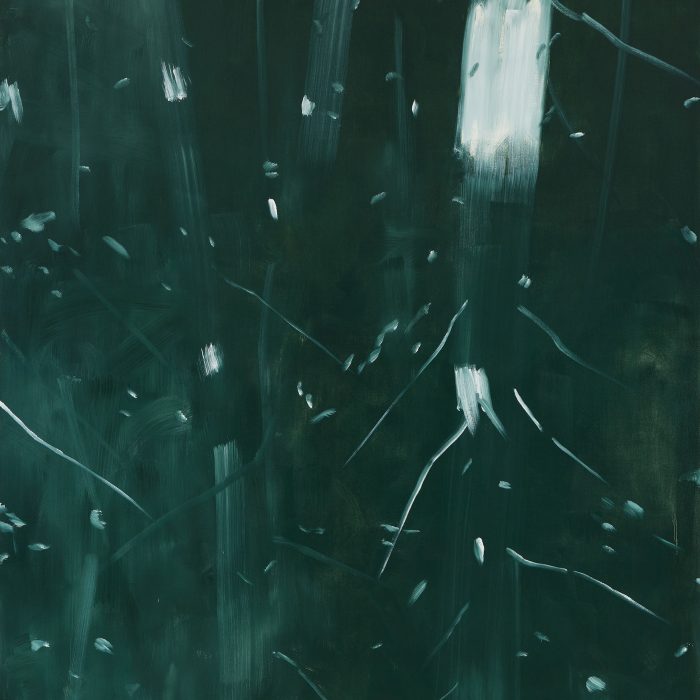 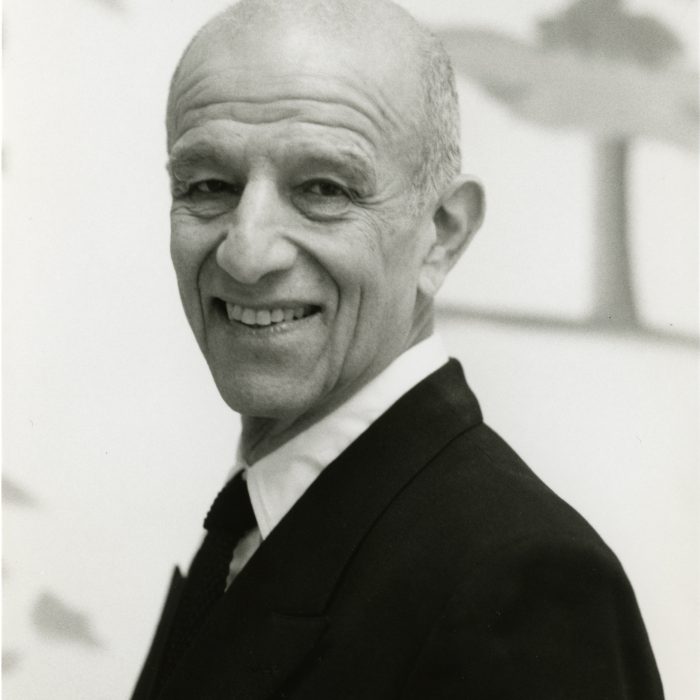