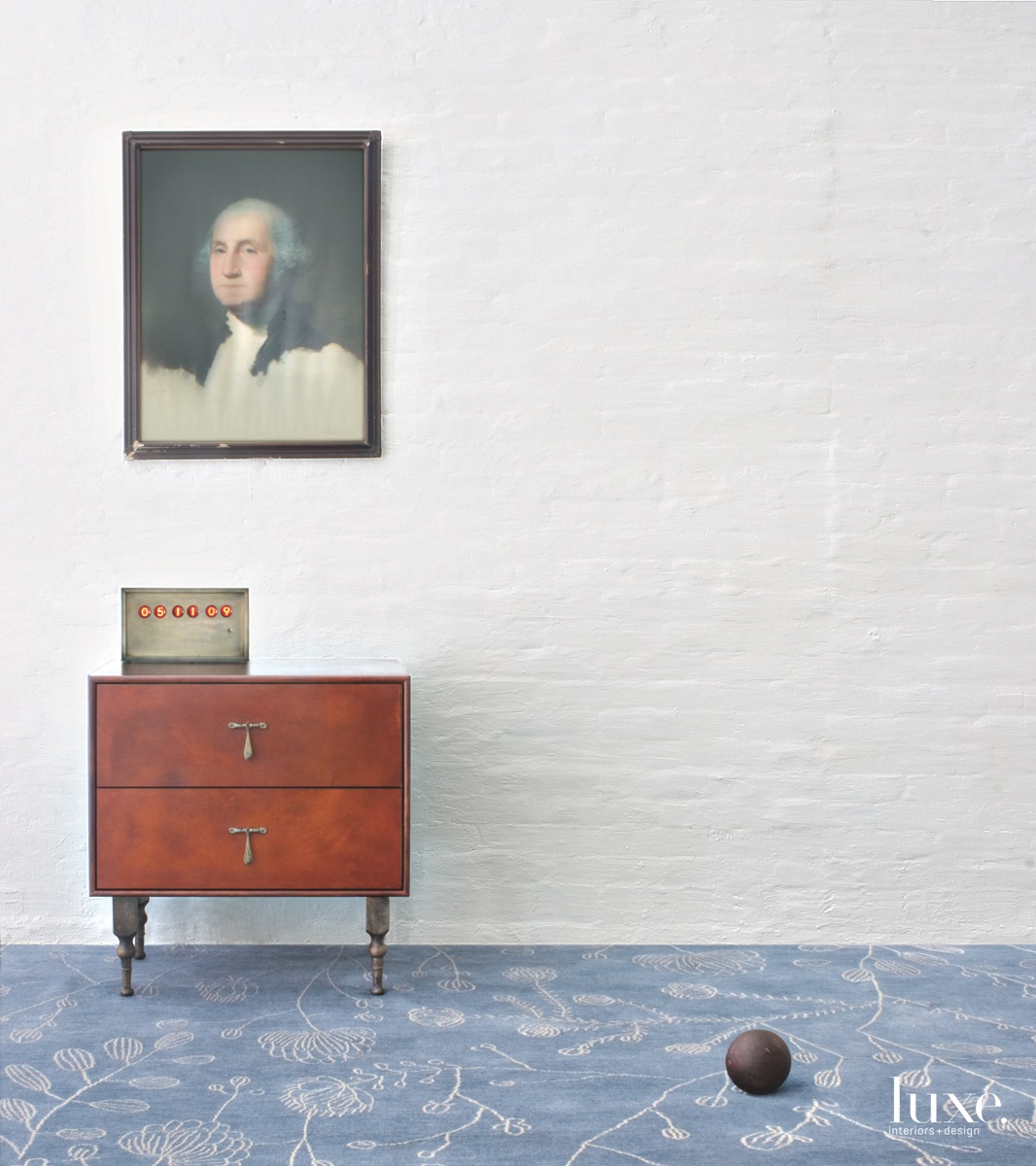 When the Parisian department store Le Bon Marche chose Brooklyn as the theme for an in-store pop-up shopping experience in 2015, it surprised many–why would the French, worldwide arbiters of all things chic, suddenly look to America for inspiration? But to others, it represented not just a cross-cultural appreciation for craftsmanship but also an interesting role reversal taking place. In recent years, design hubs such as Paris, Milan and London have increasingly turned the spotlight right back across the Atlantic to highlight great American talent. 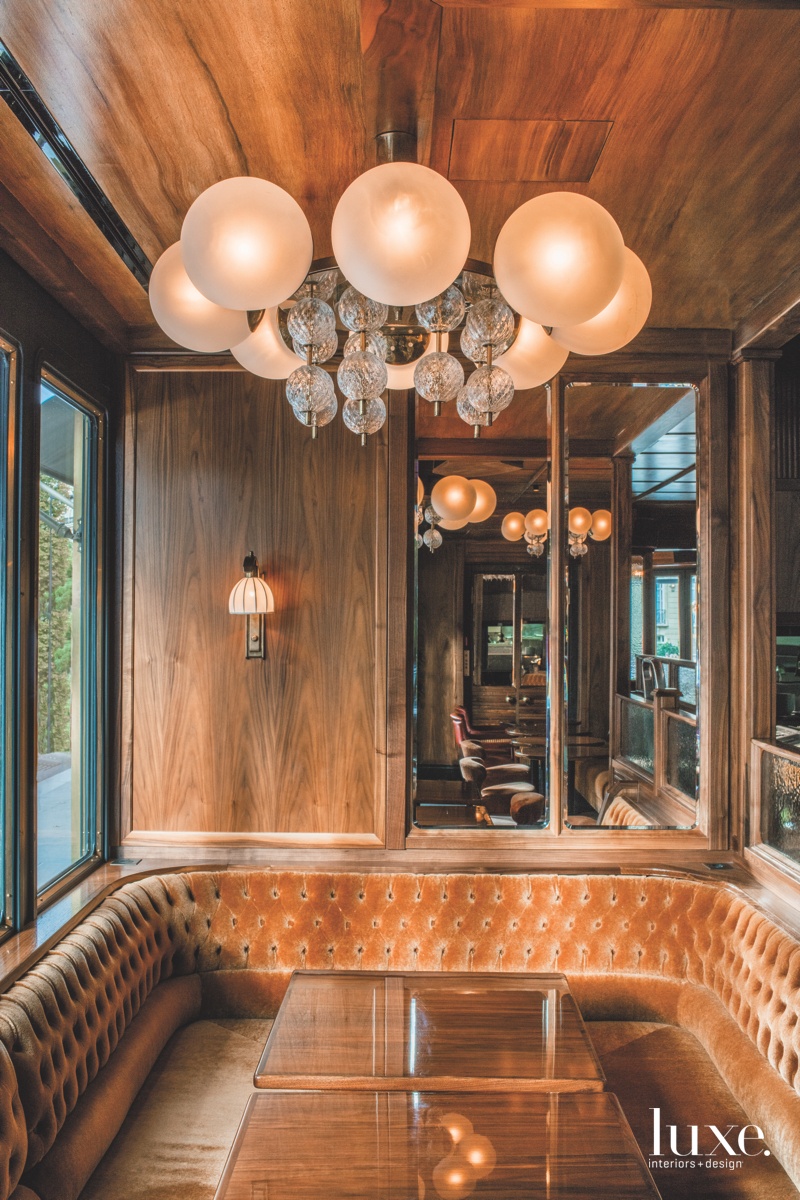 La Rotonde de la Muette was the first restaurant in Paris designed by Roman and Williams.

La Rotonde de la Muette was the first restaurant in Paris designed by Roman and Williams. 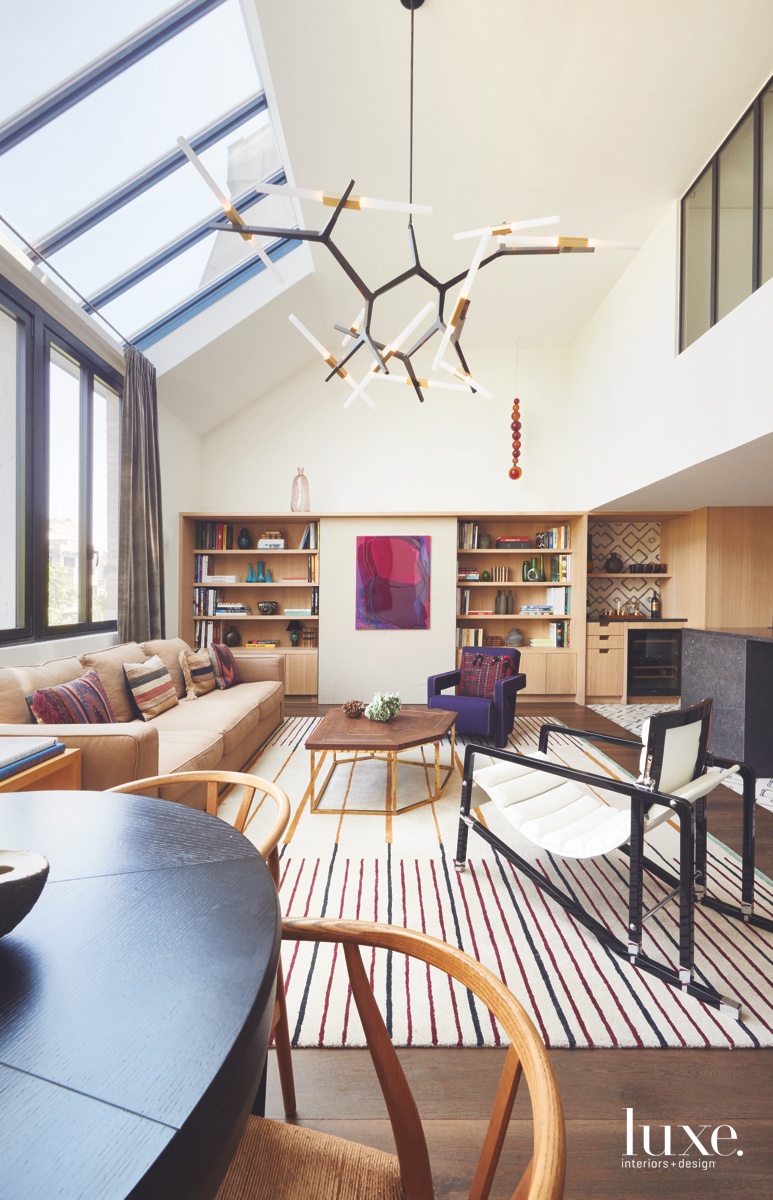 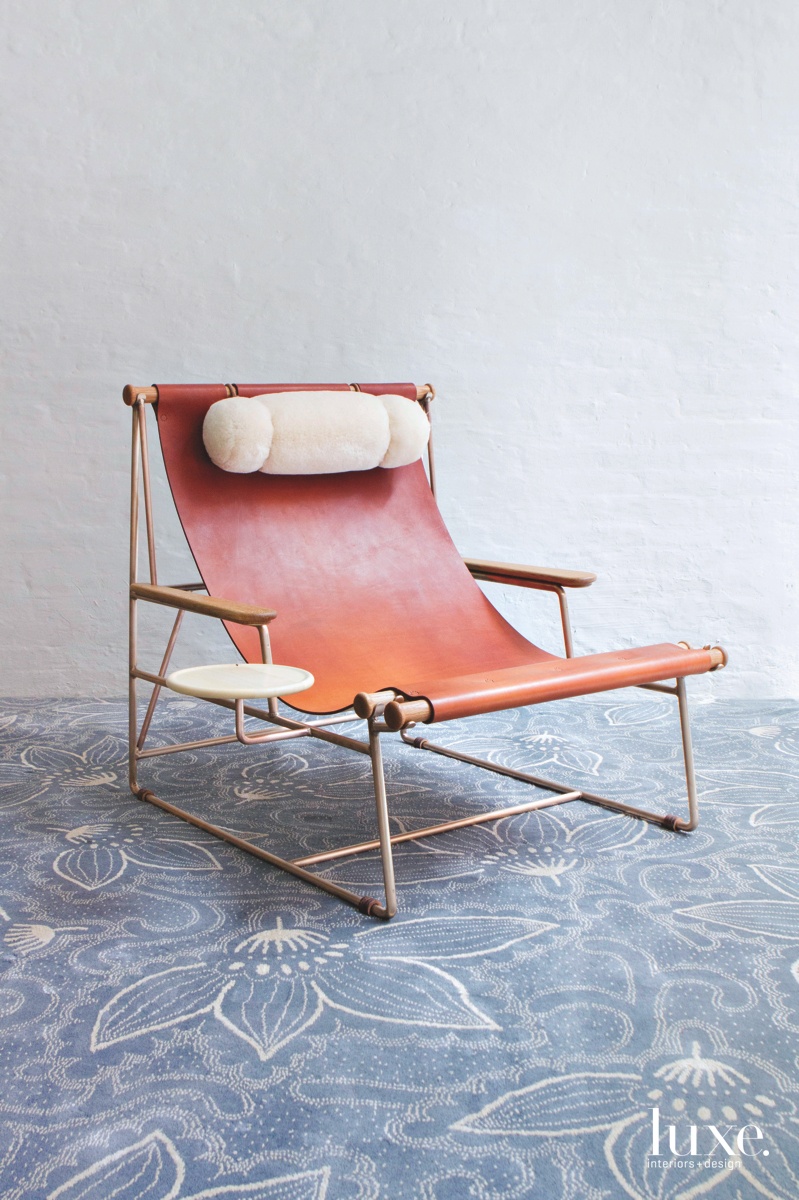 The Deck chair by BDDW.

The Deck chair by BDDW. 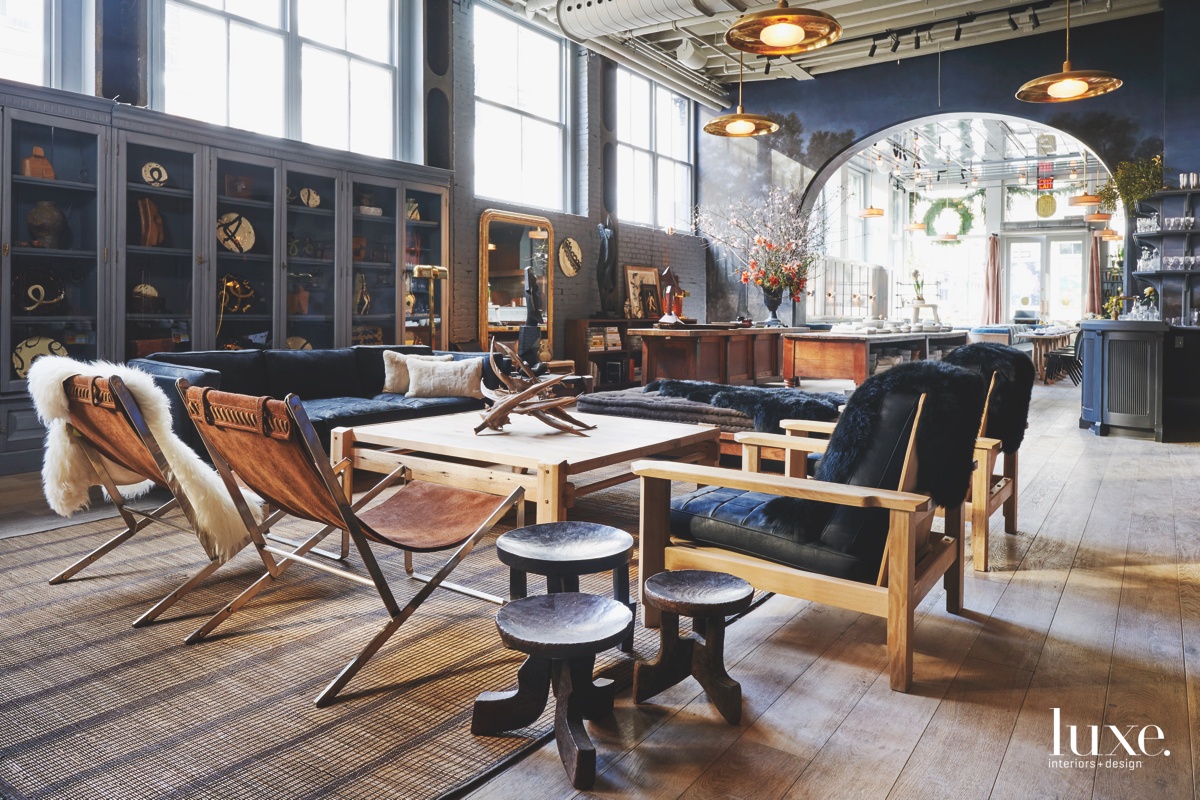 A look inside Roman and Williams Guild, a marketplace for many of the firm's original designs.

A look inside Roman and Williams Guild, a marketplace for many of the firm's original designs.

“There was once a time when it felt like ‘real’ design only funneled through Europe and then worked its way through the rest of the world,” says Roman Alonso, principal and partner of Los Angeles-based design studio Commune. “But in the Instagram age, design as a whole has become a universal experience. At the same time, American design has elevated itself to a new level. There’s an emphasis on craftsmanship, quality and integrity here, and U.S. designers are starting to be more recognized for their talents.”

For evidence, look no further than the success of Triode Design, the first showroom in Paris to promote a new generation of American-based designers, such as Jason Miller (founder of Roll & Hill), David Weeks and Bec Brittain, as well as Anna Karlin, Workstead and more. In Milan, the renowned gallery Nilufar has championed the work of New York-based lighting designer Lindsey Adelman, and BDDW opened a showroom in the Italian city two years ago. Add to that the growing international appetite for the work of top-tier American firms such as Roman and Williams and Commune, who have completed projects in Paris, Milan and Istanbul, and there may just be a small revolution brewing.

Stephen Alesch, founding partner and principal of Roman and Williams as well as the recently launched Roman and Williams Guild, offers some historical context. “Americans were one of the first countries to introduce inexpensive plastics and poorly built things into the marketplace in the post-war years,” he says. “In the last decade or so, we recognized the error of our ways, and we began rediscovering old-world traditions and skills that were lost post-war.”

That return to traditional techniques includes local material sourcing and even historic references. For instance, you can easily trace the influence of Shaker furniture, with its elegant simplicity and emphasis on craft, in Tyler Hays’ work at BDDW. “Almost all of the wood I use is native to America, or at least it’s grown here,” he says. “My mother collected and refinished early American folk and Shaker pieces, and I grew up in a rural place, where a lot of that stuff was still in use by my grandparents. I see that experience filter into my work.”

While artisanal values and craftsmanship tend to be indicators of tradition and luxury in Europe, in America, they’re often associated with entrepreneurship. “I think America still has an entrepreneurial spirit that isn’t really present in Europe, and I think part of being a successful designer anywhere requires that mentality and tenacity,” says British designer Anna Karlin, who is based in New York. “In Europe, you don’t grow up thinking that you’re going to own your own business–it’s not in our culture or our nature.”

Alesch agrees, but only to a point. “The entrepreneur is an American identity, but that spirit is very English–that desire to learn a skill and produce something well and marry craft with commerce,” he says. “I think the energy right now for Americans comes from witnessing a couple of lost generations as far as skill and craft dexterity go, and watching the loss of small businesses on Main Street. By creating the Guild, we hope to bring back some of those qualities that were lost.”

Appreciation for slow craft and time-honored skill aside, it could just be that our unique national identity as a fairly young country–Hays likens the U.S. to a teenager–is what sets American design apart on the international stage. “If you think about it, we started without any history, yet at the same time, we have a combination of everyone else’s,” he says.