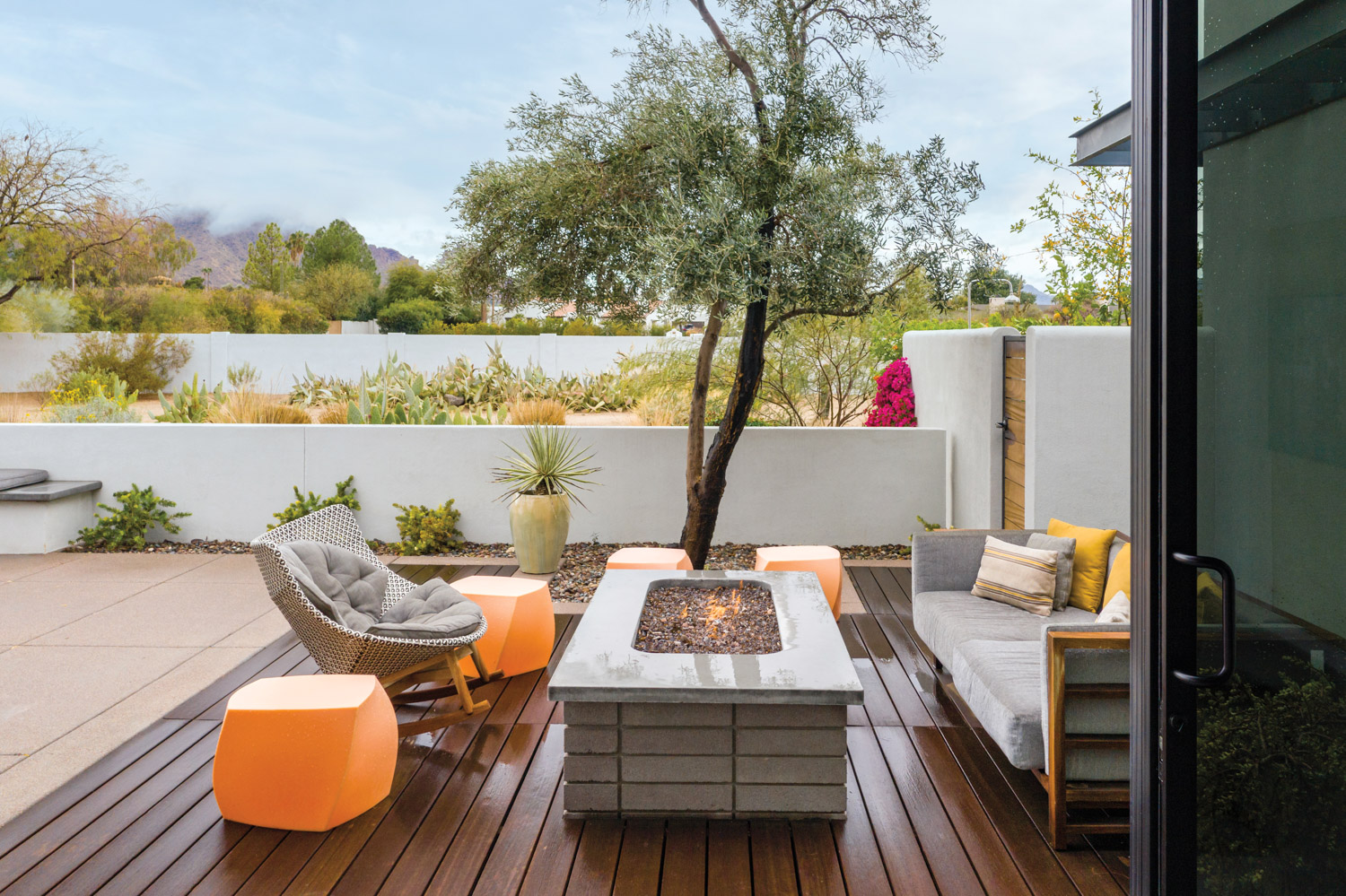 Creating an aura of escapism within a densely populated area is no easy feat, but the design team charged with turning a traditional Paradise Valley resort into the vibrant and modern Andaz Scottsdale Resort & Bungalows certainly rose to the occasion.

For this, landscape architect and Burton Studio principal Joel Harms’ role was far-reaching, extending even to master-planning the 2016 rejuvenation. “It already had good bones,” reveals Harms, whose vision was “to evolve it into a more relevant and exciting place to be.” Taking stock of the property’s mature trees—palm, pine, olive and palo verde—his design augmented with elm and citrus trees to impart old-world vibes.

As Delawie architects added modernist main buildings to the property, its 185 bungalows were retained and updated with midcentury interiors by EDG Design that spill out onto private patios. By adding walled gardens to shelter them, Harms complemented their Pueblo-influenced architecture while creating a sense of refuge. His team composed a landscape of native wildflowers, cacti, agave and desert grasses across the grounds—plantings that become progressively less tamed as they feather out to the Sonoran Desert surrounds. 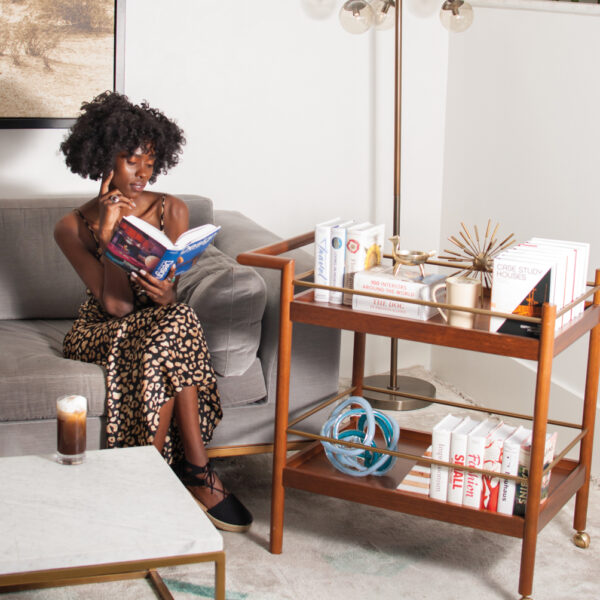 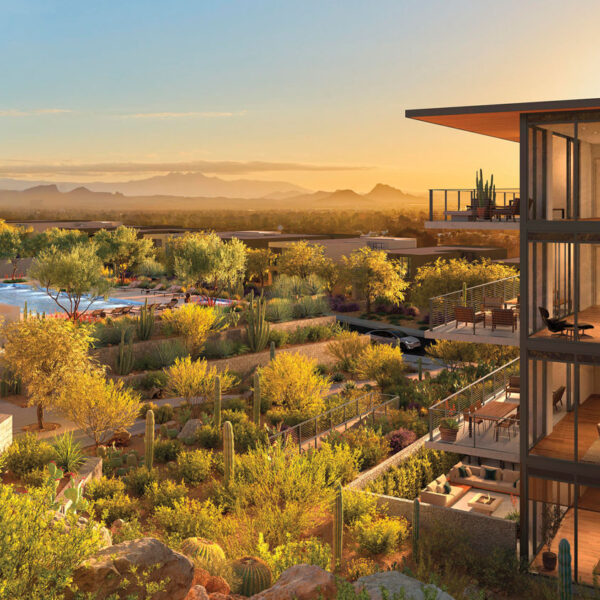 These Sleek Mountainside Residences Are A Desert-Lover’s Dream 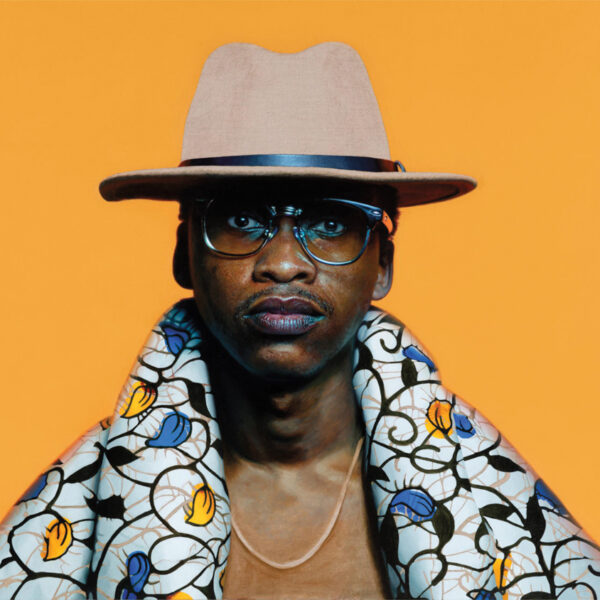 Reexamine Phoenix Living Through The Lens Of 11 Young Artists 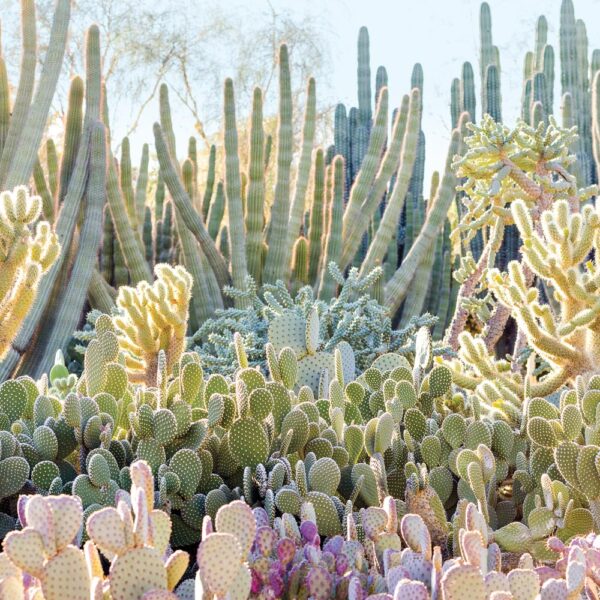 4 Arizona Hotspots Sure To Deliver An Instant Inspo Boost 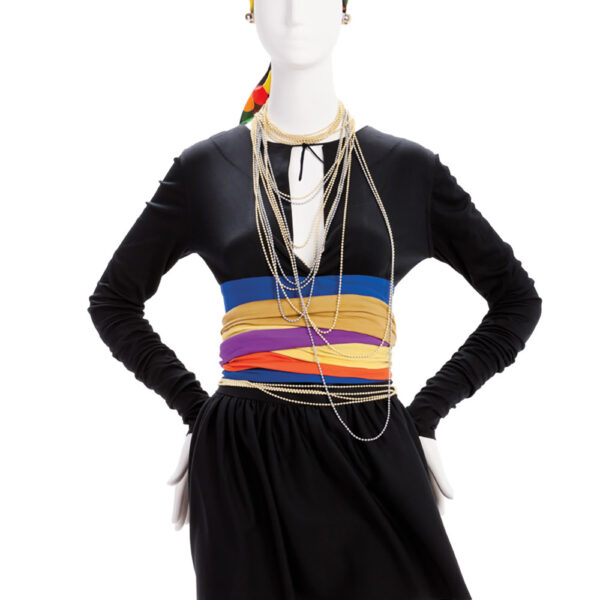 Take A Deep Dive Into The History Of Subversive Fashion Trends