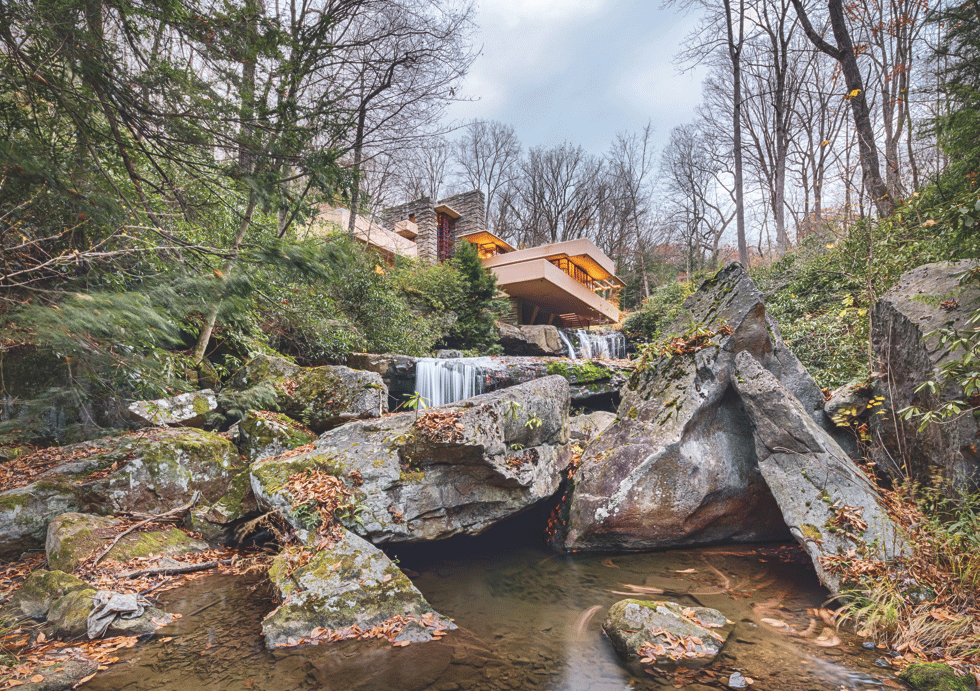 As an architectural photographer, Andrew Pielage is no stranger to touring jaw-dropping residences. But of all the homes he has visited in his 20-plus-year career, none has left the same impact as Frank Lloyd Wright’s Taliesin West.

“I was drawn to what Wright called his ‘desert masonry,’” the Phoenix resident recalls of first seeing the Scottsdale house in 2011. “It really looks like he lifted up the desert floor to create the walls that give Taliesin West its unique look and, in turn, blurs the lines between where the desert ends and his designs begin.”

That was all it took for Pielage to embark on a seemingly daunting mission: Photograph all 532 of Wright’s projects, from the Solomon R. Guggenheim Museum in New York to the Imperial Hotel in Tokyo. So far, Pielage has checked roughly 50 structures off his list, including Phoenix’s David and Gladys Wright House (shown below); the Romeo and Juliet Windmill in Wyoming, Wisconsin; and well-known Fallingwater in Mill Run, Pennsylvania (shown above).

Pielage also teaches workshops at Taliesin, Taliesin West and Fallingwater on how to best photograph Wright buildings, which can require their own set of principles. “Do your homework,” Pielage recommends. “Wright’s designs are very site-specific, and it’s important to understand the ‘why’ of his designs before approaching the site to photograph.” 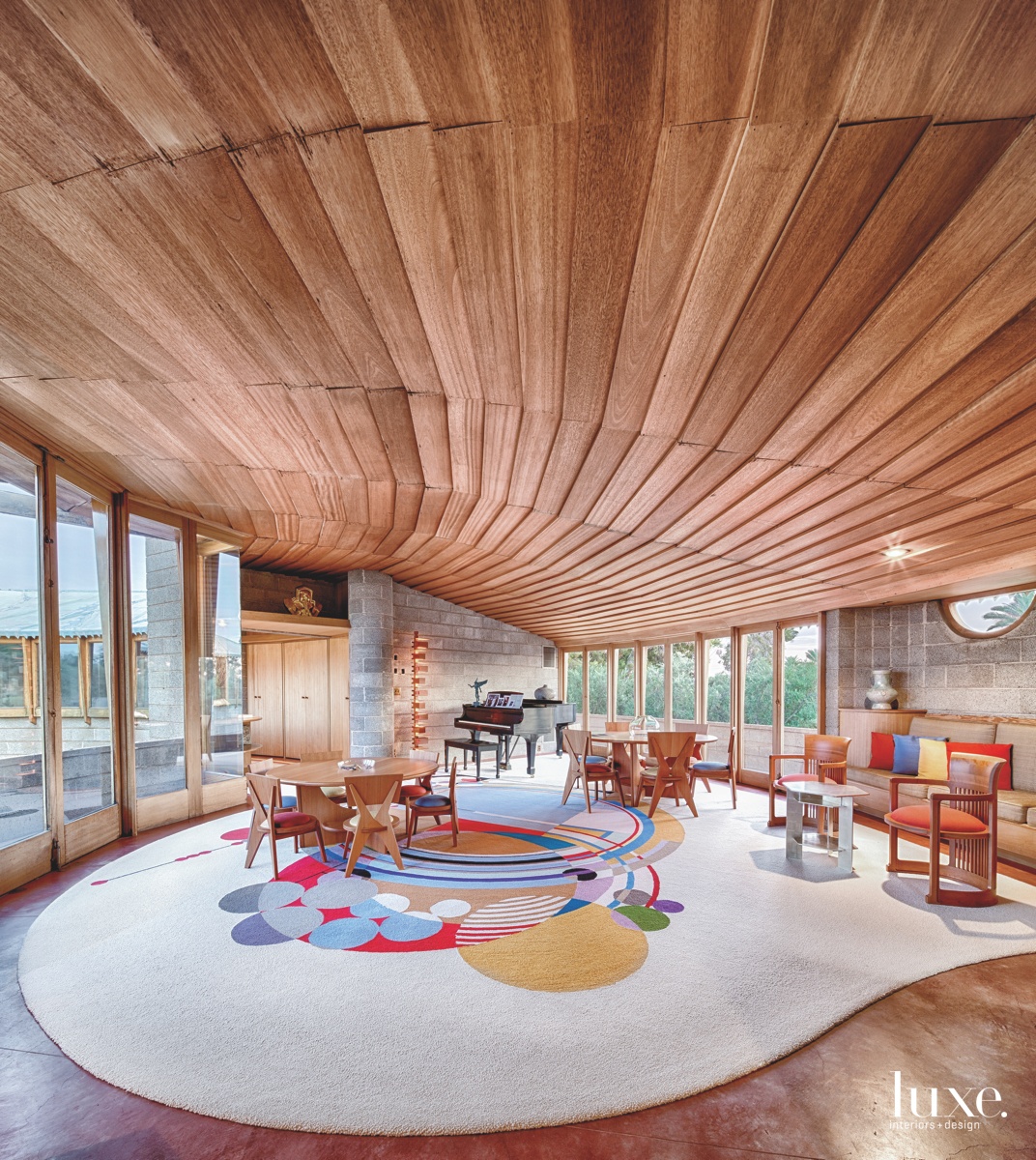 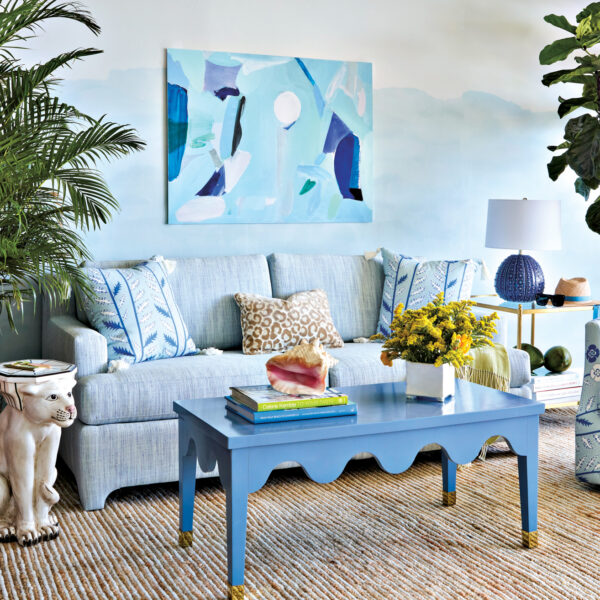 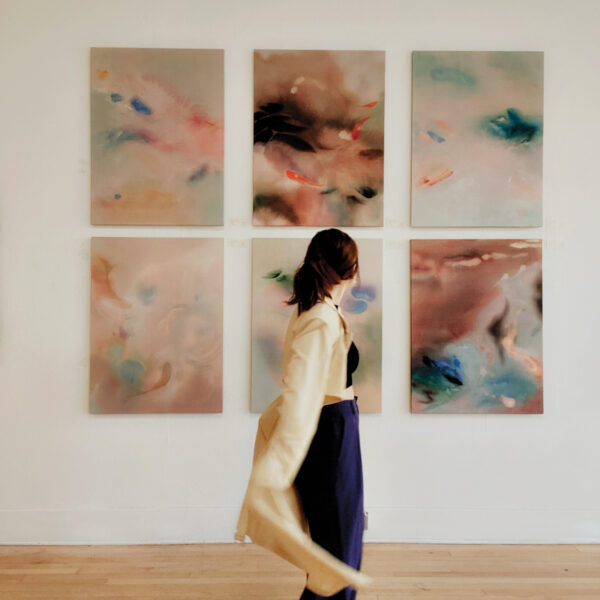 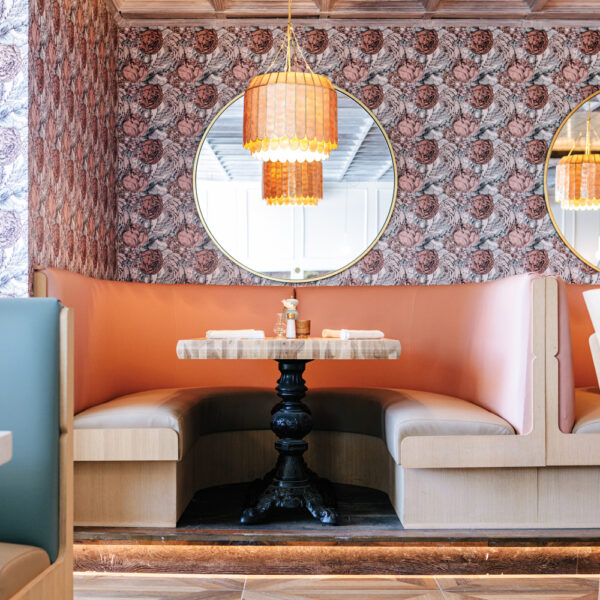 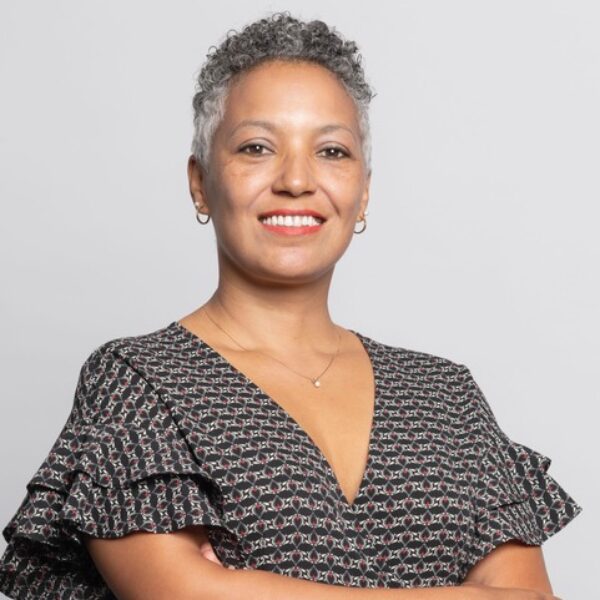 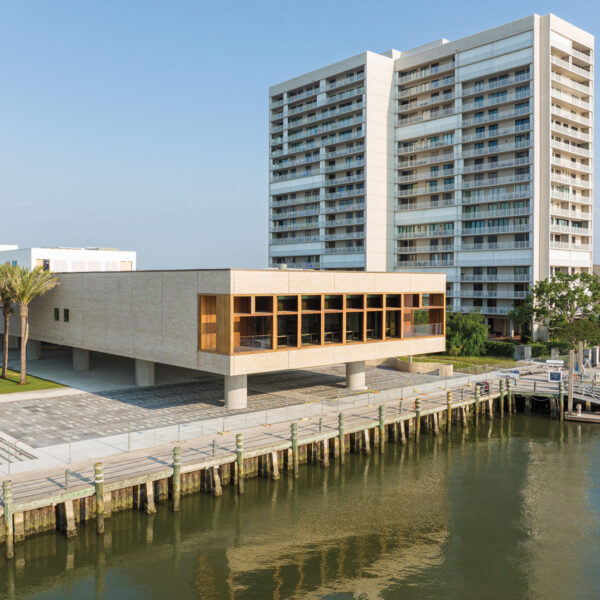 Your First Look At The International African American Museum