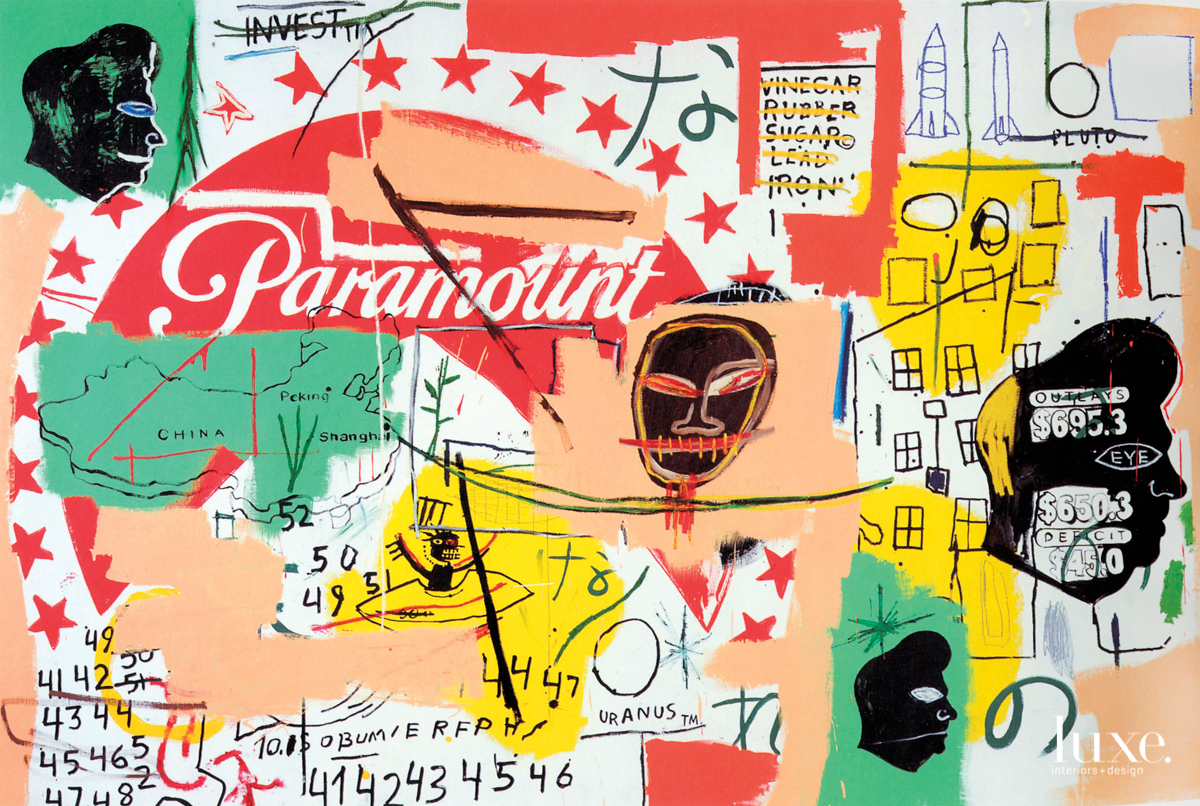 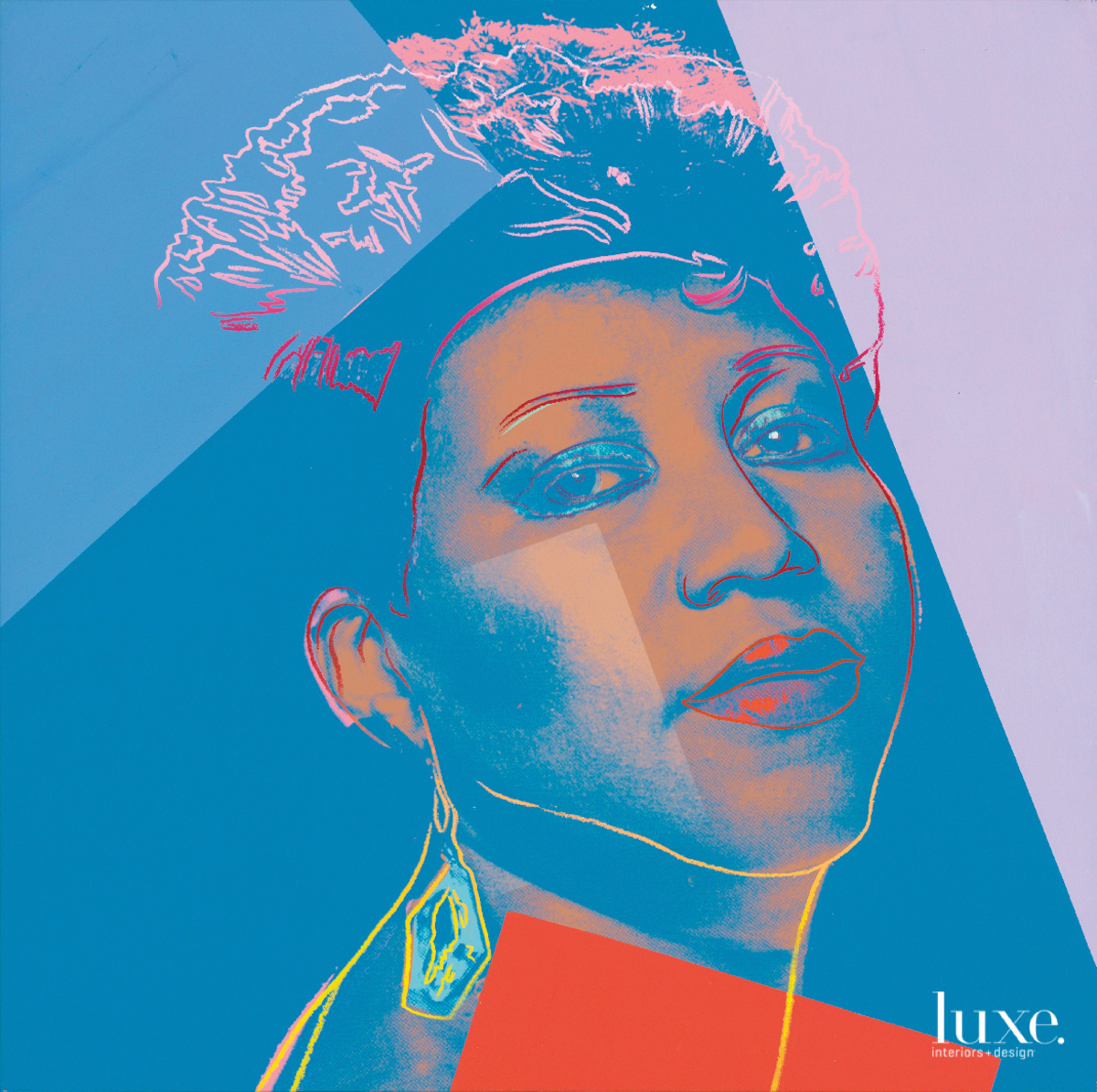 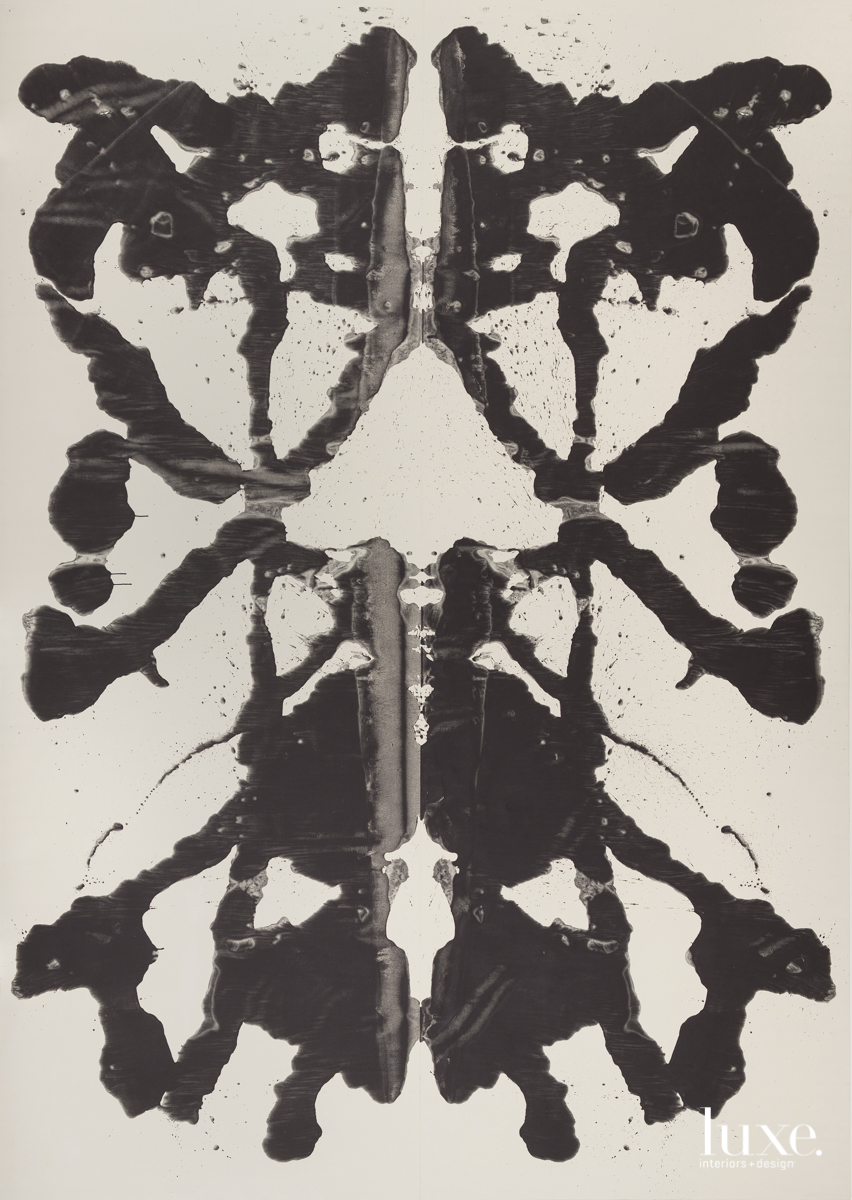 “ANDY WARHOL–FROM A TO B AND BACK AGAIN”

Pop master. Innovator. Provocateur. Andy Warhol was one of the most influential artists of the modern era. See the exclusive West Coast presentation of the first Warhol retrospective in the U.S. in nearly 30 years at the San Francisco Museum of Modern Art.

Comprising more than 300 works spanning Warhol’s 40-year career, the exhibit includes his earliest drawings from the 1940s, hand-drawn commercial illustrations from the ’50s and works from his Pop art period. Peruse pieces from the artist’s “Death and Disaster” series, memorializing images of car crashes, an electric chair and a contaminated tuna can. Immerse yourself in a gallery filled with 16 colorful Flower paintings installed atop Warhol’s Cow Wallpaper.

Samples of Warhol’s films and videos will also be on view, including his series of “Screen Tests” with Ethel Scull, Edie Sedgwick and Billy Name. The exhibit continues through September 2.