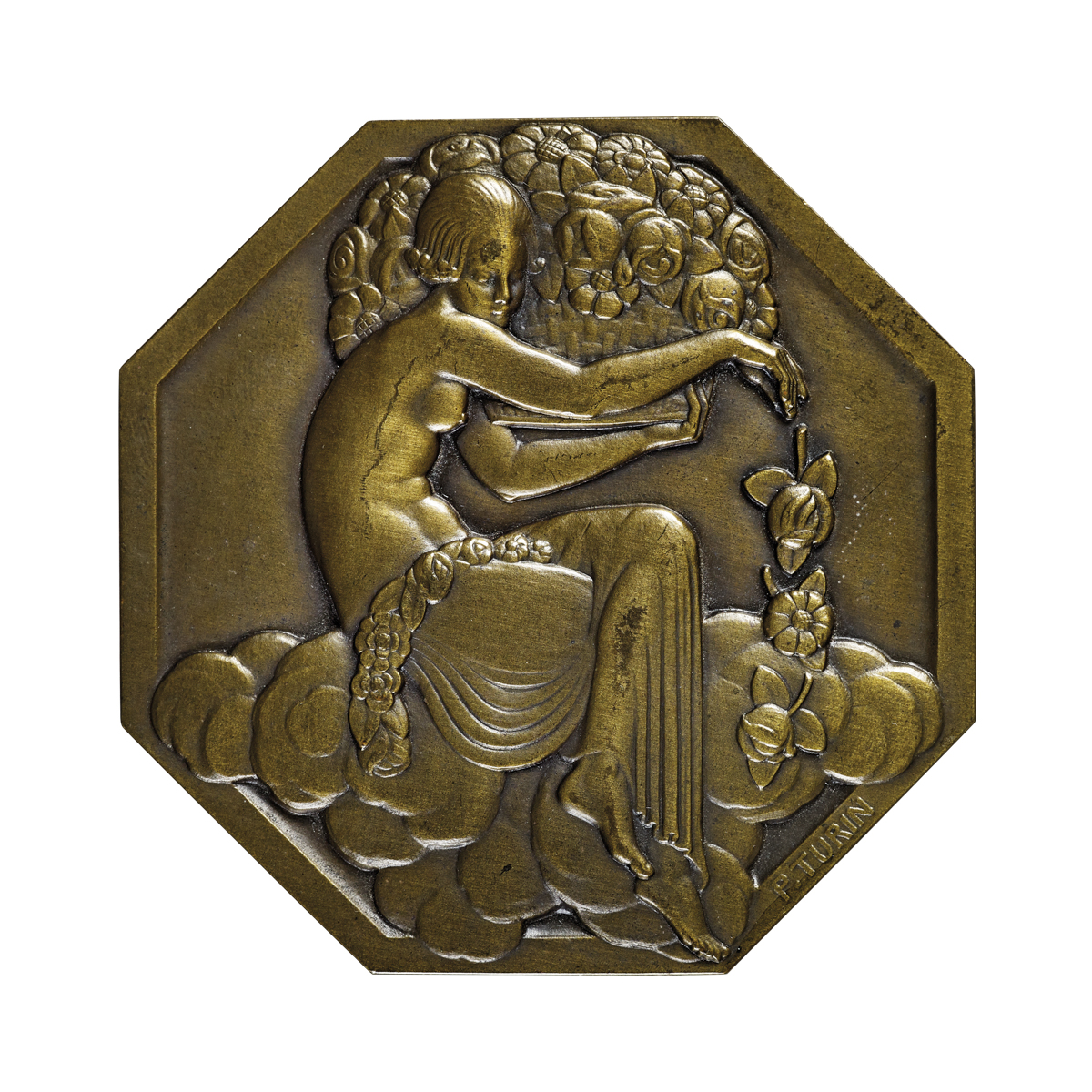 For anyone curious about the world of design, the 20th-century style known as Art Deco offers the ideal gateway. A rejection of Art Nouveau, its curvy, nature-glorifying predecessor, the mechanization- and modernity-centered style–all clean geometric lines and novel materials–was the outgrowth of a pre-World War I, French movement that sought to elevate machine-made, functional objects into things of beauty and advance the notion that the decorative arts had the gravitas of visual arts such as painting or sculpture.

In 1925 when the Exposition Internationale des Arts Decoratifs et Industriels Modernes debuted in Paris, the ideas clearly had taken hold internationally. The seven-month-long exhibition showcased Art Deco-style objects by more than 15,000 artists, designers and architects from around the world–except the United States. By 1926, the style crossed the Atlantic, albeit in a less ornamental form, adding dashes of glamour and sleekness to pre- and post-Depression America.

South Floridians know Art Deco as the historic architectural motif of South Beach’s 1930s structures. “Deco: Luxury to Mass Market,” the Wolfsonian-FIU museum‘s first-ever exhibition devoted to the subject, will explore the style’s history via 100 items mined from its extensive collection of fabulous objects, as well as the effect it exerted on our built environment. A series of talks and events will accompany the show, which will run through next spring. 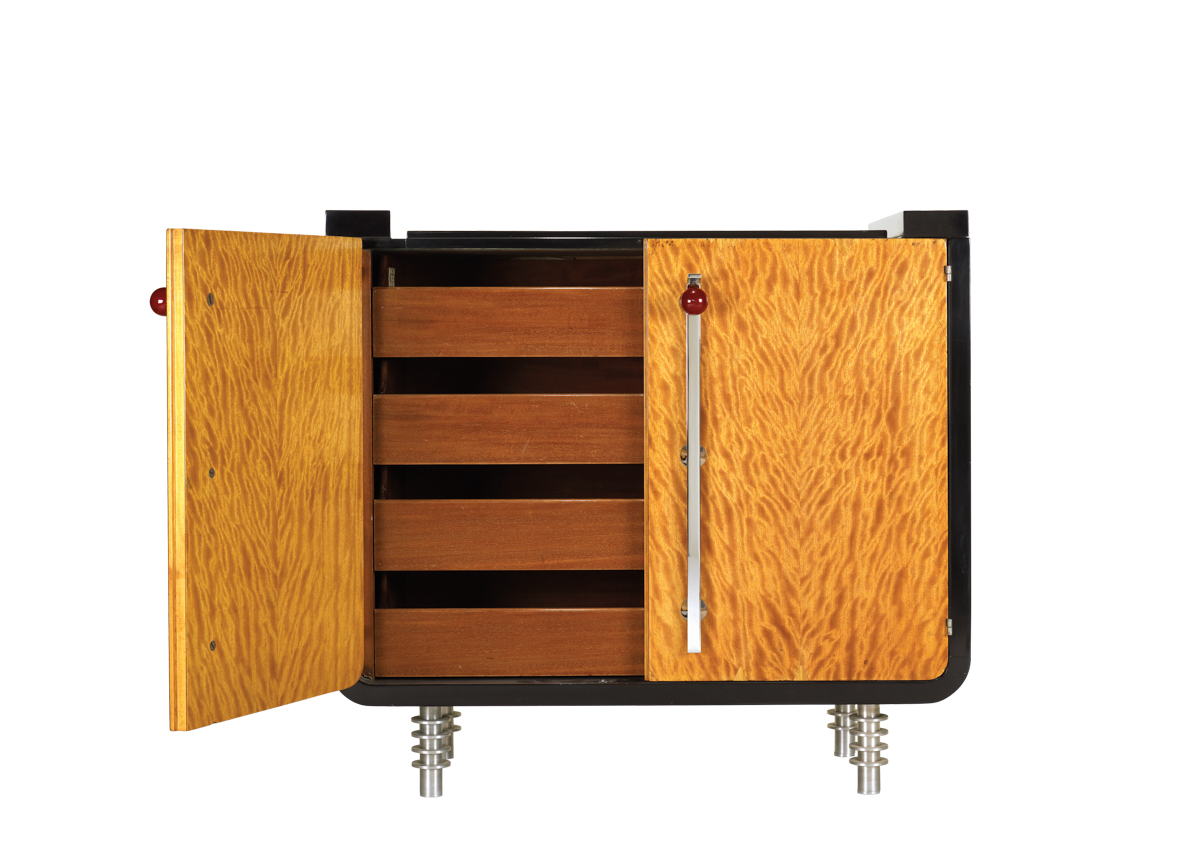