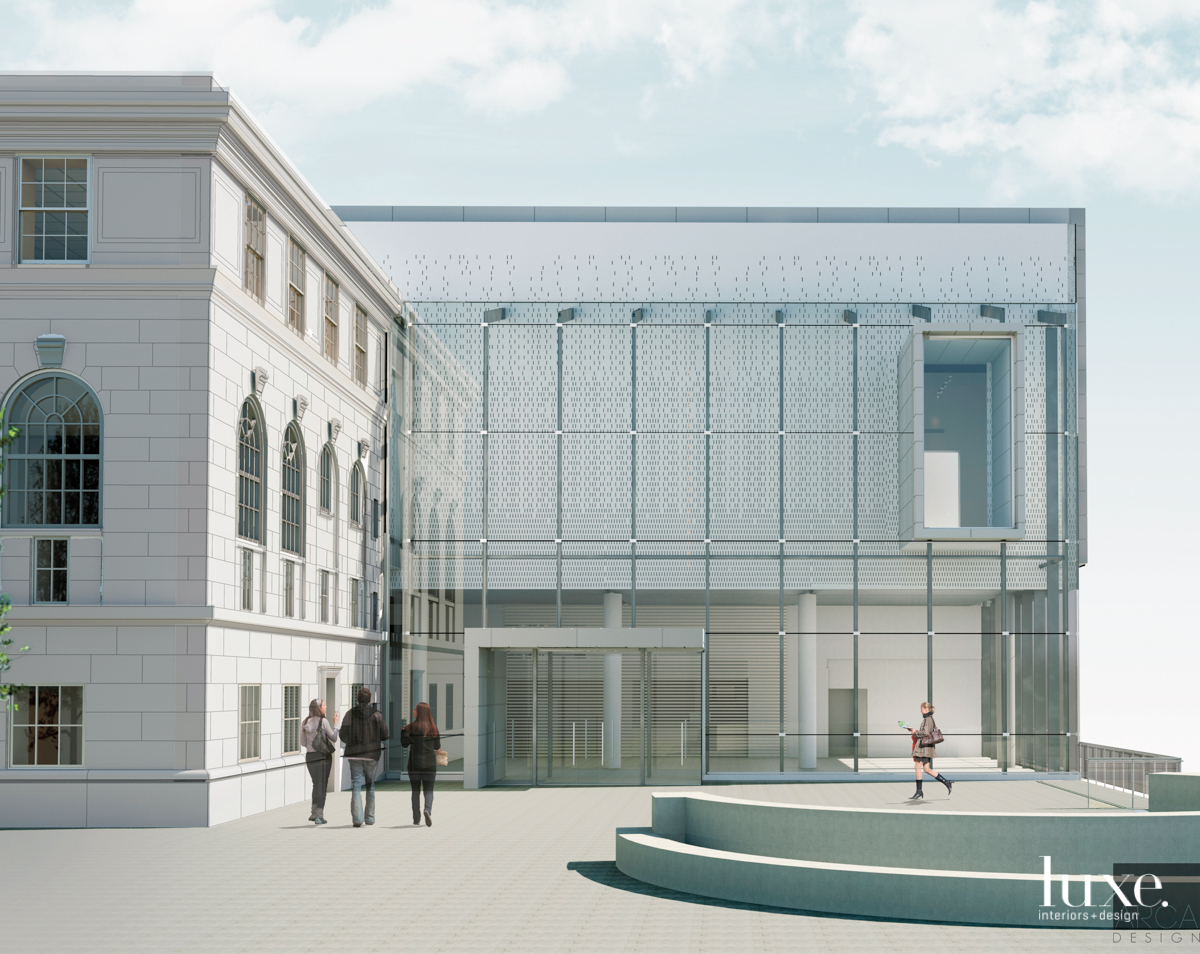 Slated to debut in June, a long-awaited revamp of the Asheville Art Museum brings the Italian Renaissance building into the 21st century via valiant preservation efforts and a new, glass-shrouded addition envisioned by New York’s Ennead Architects and executed locally by ARCA Design. More than 68,000 square feet have been restored, renovated or rebuilt as galleries, studios, classrooms, media rooms and cafe space plus a sculpture terrace. The monumental moment is marked by a reinstallation of the museum’s 9,000-plus-piece permanent collection of 20th- and 21st-century American art, plus a reopening show, “Appalachia Now!”, showcasing works by 50 artists from North Carolina and neighboring states that filter the distinct local culture through a contemporary lens. 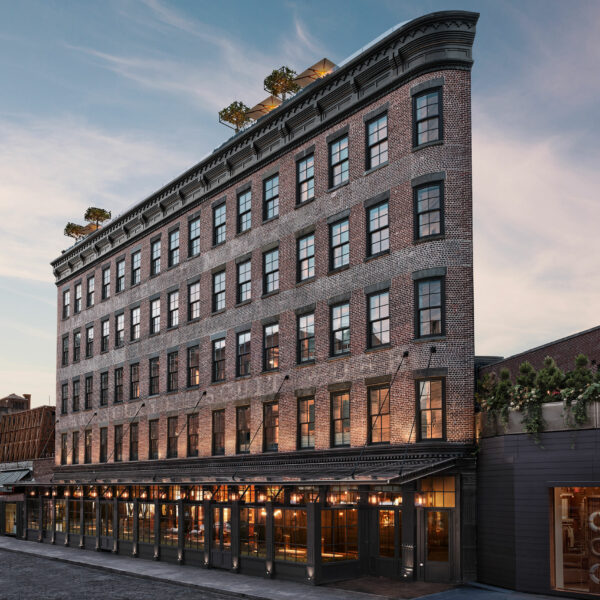