Two of New York’s most popular attractions are getting some exciting design upgrades. 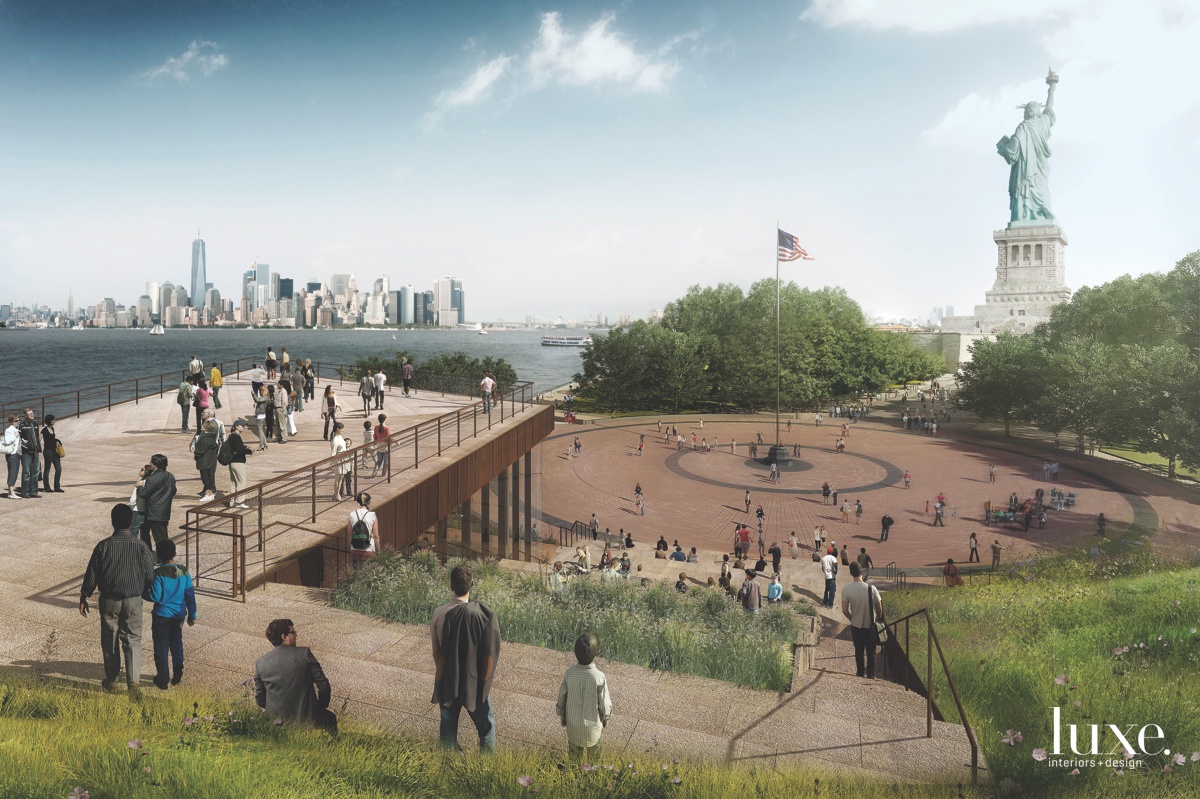 Lady Liberty is expanding her property with a second home on Liberty Island.

Opening in 2019, the Statue of Liberty Museum will house artifacts and exhibits detailing the landmark’s design, construction and centennial restoration.

Led by FXCollaborative, the structure will incorporate various materials used to build the statue and native vegetation, and a green roof will make it sustainable.

“The design of the Statue of Liberty Museum was conceived as an extension of the park,” says architect Nicholas Garrison, a partner and project designer at the firm. “The goal was to engage with the park’s formal, axial plan and respond to its spectacular setting. The island’s landscape is lifted and merged with the architecture to create space for the museum in a new geology. The building’s angular forms and spaces are shaped by its views and the irregularity of the water’s edge, celebrating liberty.” 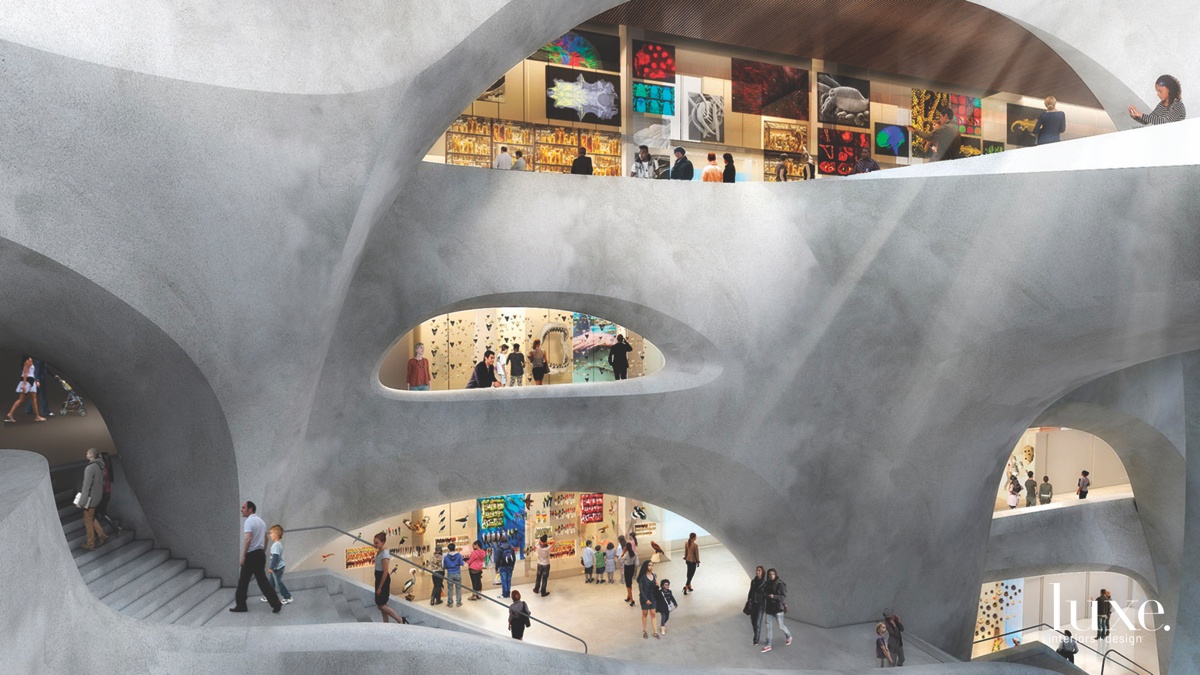 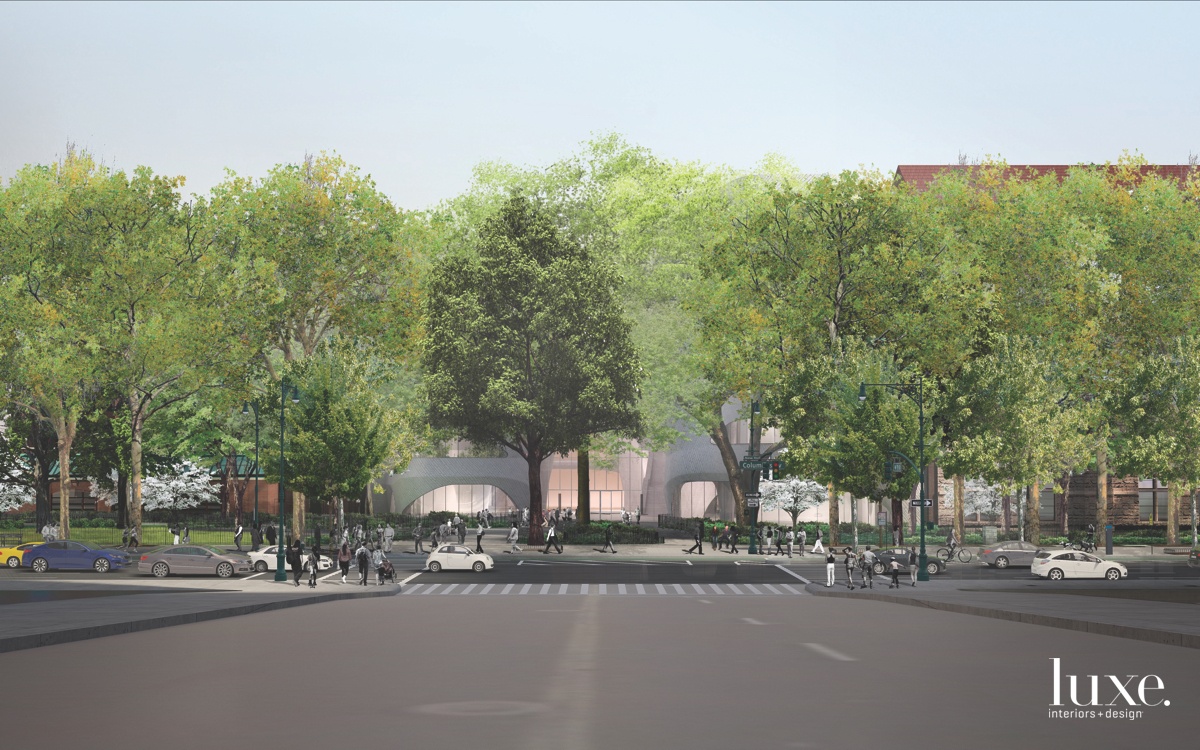 To celebrate its 150th anniversary in 2020, the American Museum of Natural History will unveil a new addition: the Richard Gilder Center for Science, Education and Innovation.

Architect Jeanne Gang of Studio Gang designed the structure’s center to house its showpiece, the Collections Core (top) — a 21,000-square-foot area of AMNH’s latest findings. From there, connections will be made to exhibition halls, classrooms, displays and interactive spaces, such as a butterfly-encounter area and a facility devoted to examining insects.

“The architecture is intended to inspire a sense of discovery through openings and natural light that echo the types of spaces in nature that are fluid, connective and enticing to navigate,” Gang says.