From stunning interiors to break taking landscapes, these four books showcase Southern California’s beauty, both inside and out. 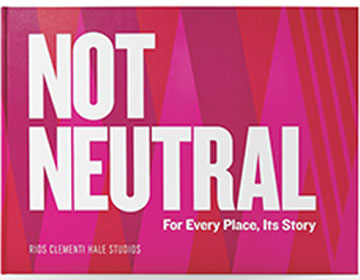 NOT NEUTRAL: FOR EVERY PLACE, ITS STORY
Rios Clementi Hale Studios

Named for the architecture rm’s brightly hued home decor line, Not Neutral, this monumental book delves deeply into the rm’s history with more than 30 essays. It’s a weighty tome worthy of one of Los Angeles’ leading architecture and design offices, which has handled such high-profile projects as Grand Park in DTLA and the Hollywood Bowl, and residential commissions from philanthropists Eli and Edythe Broad and comedian Conan O’Brien. 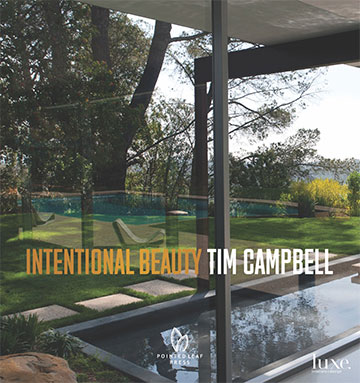 Interior designer Tim Campbell’s first monograph takes a deep dive into his 25-year career, which has brought him such commissions as the restoration of Richard Neutra’s famed Singleton House on Mulholland Drive and a Holmby Hills home with a Luis Barragan-designed fountain–the Mexican architect’s only known L.A. project. Campbell, who divides his time between L.A. and New York, also includes chapters on his contemporary interior projects, real estate developments and his philanthropic efforts in Africa. 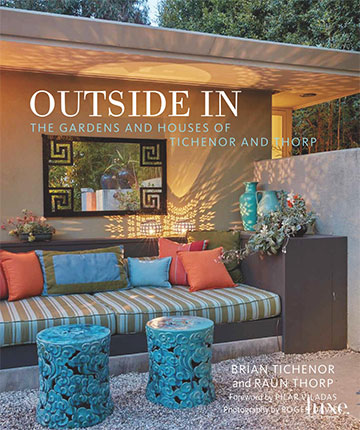 OUTSIDE IN: THE GARDENS AND HOUSES OF TICHENOR & THORP
Brian Tichenor and Raun Thorp

Tichenor & Thorp-designed homes are known for the inclusion of lush landscapes–in fact, for the L.A.-based firm, which was founded by the husband-and-wife team in 1990, a home and its landscape are inseparable. The book reflects the broad stylistic diversity of the partnership, highlighting projects as varied as a Bel-Air estate with French and English influences, contemporary apartments in New York and a mountain retreat in Wyoming. 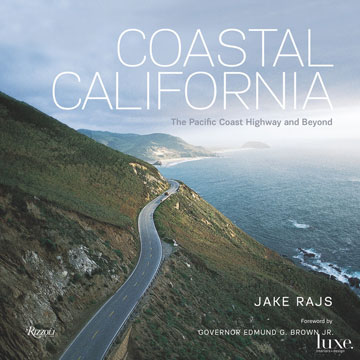 COASTAL CALIFORNIA: THE PACIFIC COAST HIGHWAY AND BEYOND
Jake Rajs

Photographer Jake Rajs offers a fresh look at some of the Golden State’s most breathtaking scenery. From Redwood National Park and Monterey in the north to Pacific Palisades and Long Beach in the south, Rajs captures the coastline through the seasons. The photographer, whose work has appeared in Life and GEO magazines, tapped none other than California Governor Jerry Brown to contribute the foreword.