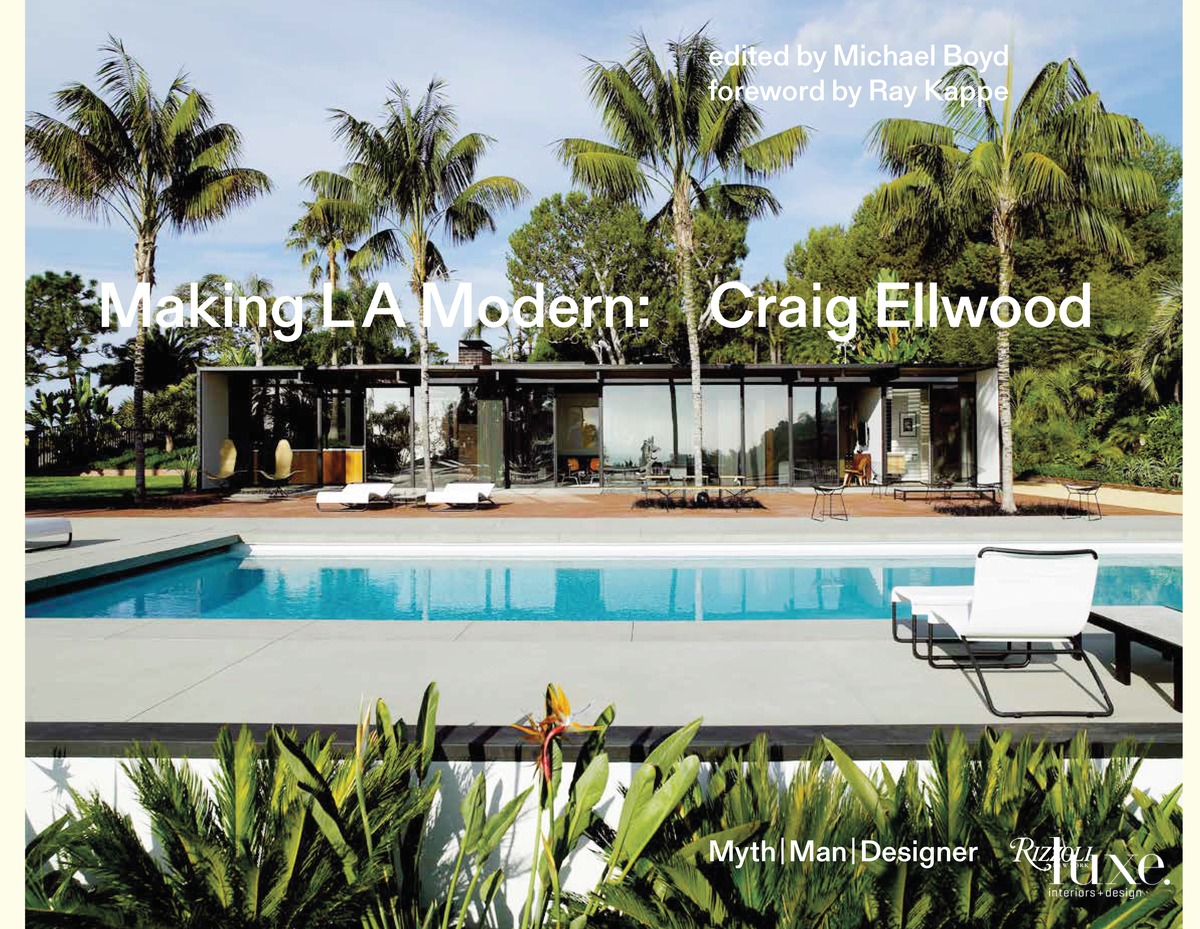 Examining the restrained buildings of California modernist Craig Ellwood (1922-1992) you would never suspect him of leading a wild personal life. The man who was considered architecture’s Cary Grant lived an exuberant lifestyle, reveling in all the decadent pleasures that the postwar Golden State offered: beautiful women, fast cars and endless fun facilitated by an army of assistants who brought his ideas to fruition. A series of essays, intriguing drawings and sublime photographs depict the complex architect’s many facets in this new volume. rizzoliusa.com 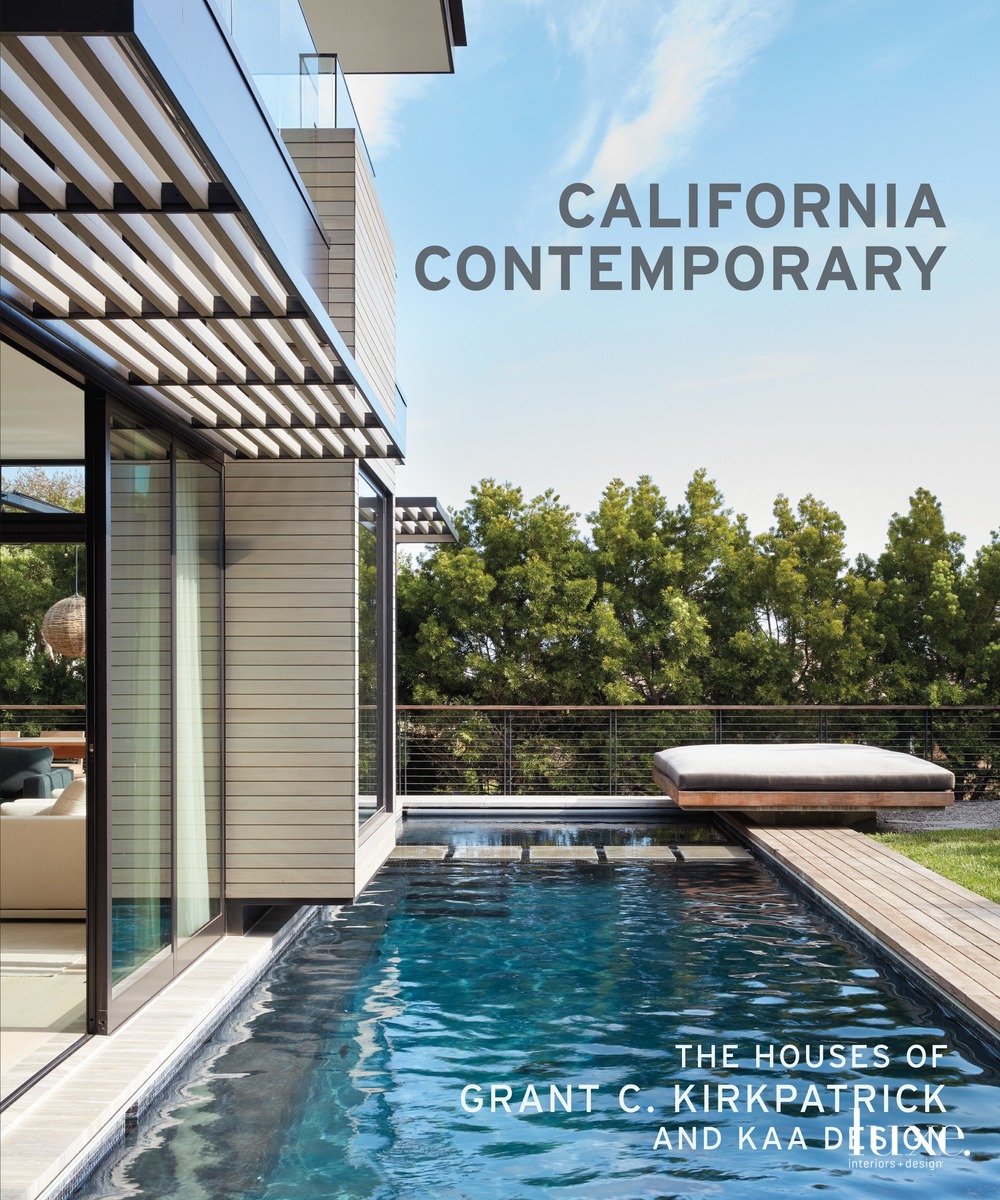 The architect of choice for many discerning celebrities such as Tom Hanks and Matt Damon, Grant C. Kirkpatrick designs buildings like one of his midcentury brethren, paying close attention to everything from the way a house will be sited on a lot to the plush materials used from floor to ceiling. Two dozen custom-designed homes that welcome in sunlight and accentuate gorgeous vistas, and the architect’s thoughts behind them are featured in this book. papress.com 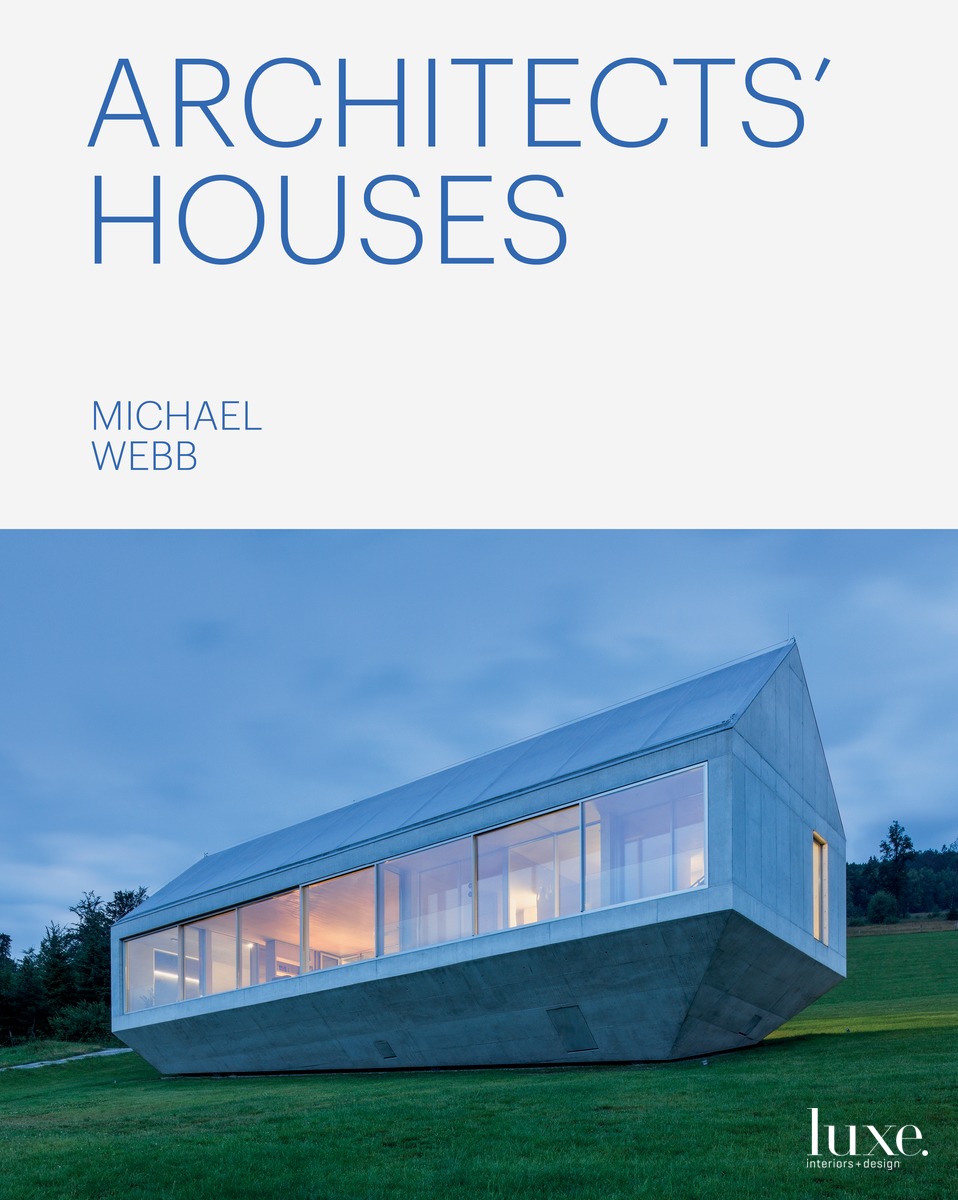 Why not live in a large glass box seemingly dropped from outer space onto an island? You could if you were one of the 30 architects in this book who throw open the doors to their personal homes and reveal their creative processes. Norman Foster, Kulapat Yantrasast and Susanne Nobis are a few of the contemporary figures who offer insights. The author also delves into history briefly exploring the influence of iconic structures like Thomas Jefferson’s Monticello and the Case Study House of Charles and Ray Eames. papress.com 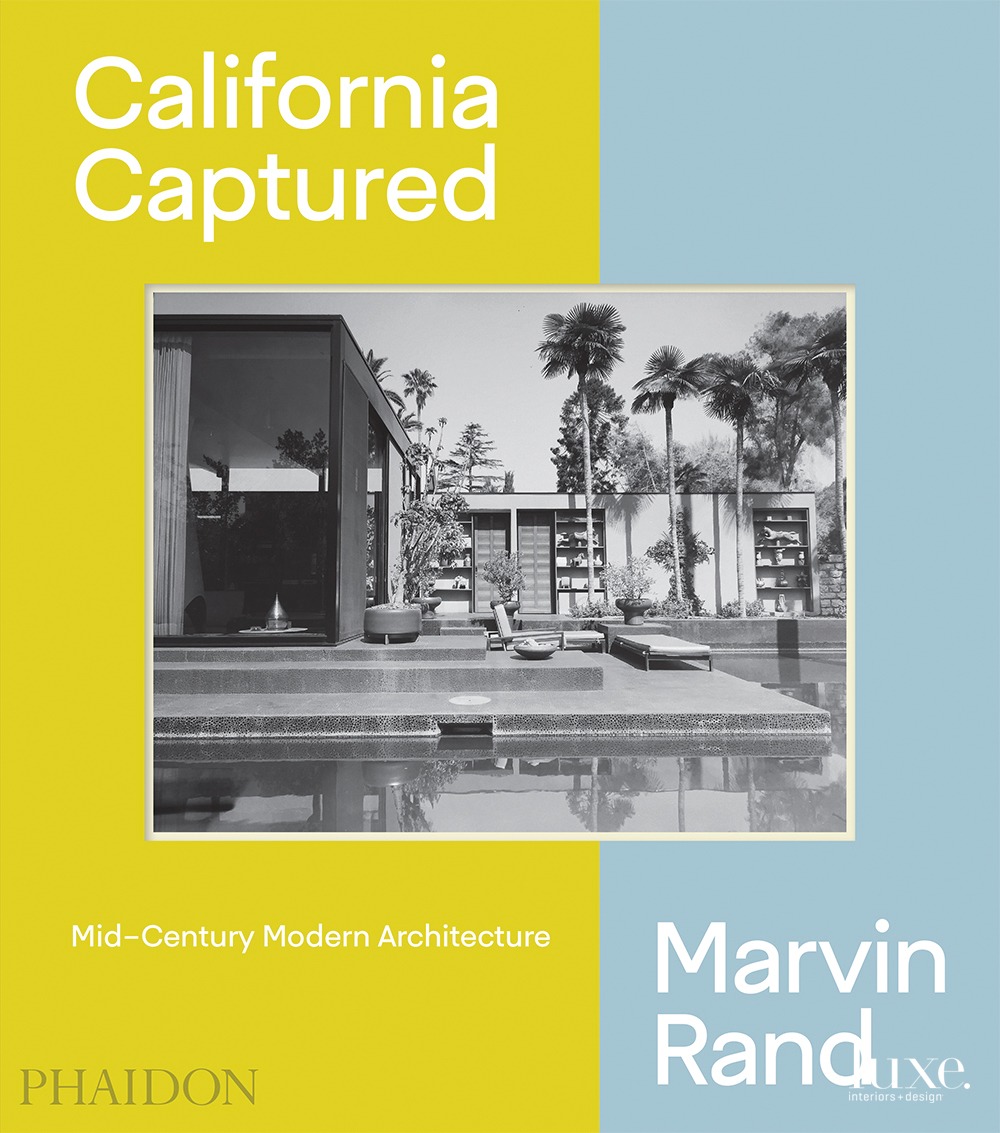 Midcentury modern architecture’s pervasive image was shaped by many photographers, including Marvin Rand (1924-2009). In 1950, the L.A.based lensman began documenting California’s newfangled buildings designed by the likes of Craig Ellwood and Welton Becket. To write this book, the authors scoured Rand’s 20,000-image archive for five years. phaidon.com