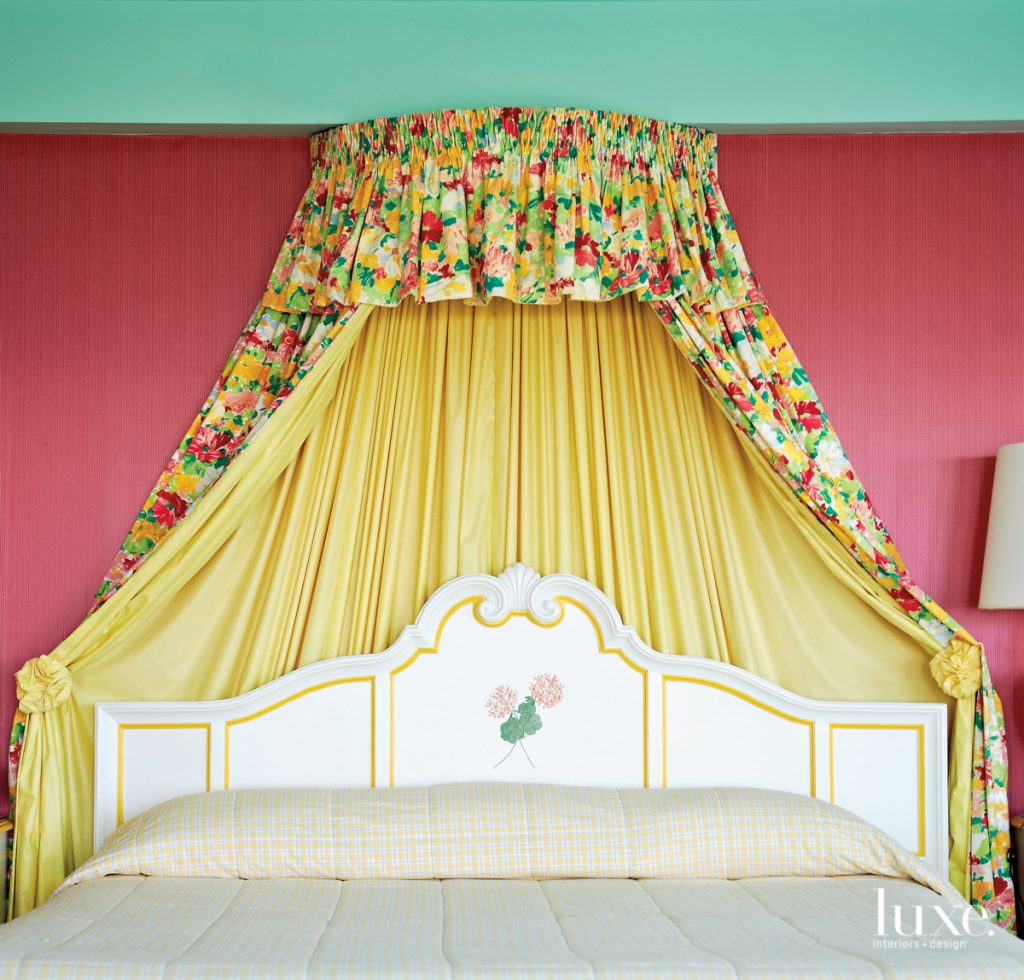 Color, pattern, contrast and supreme confidence: All are terms that describe the rooms of Carleton Varney, the business associate and disciple of designer Dorothy Draper, whose firm he purchased following her 1969 death.

Featuring jewel-toned walls, snowy white trim, elegant furnishings and carpets festooned with a wildly blooming garden of florals, the singular spaces Varney creates highlight the lessons he learned from his stylistic sensei and have cemented his role as interior designer to American presidents, governors and Hollywood celebrities as well as the mind behind stately embassies and magnificent hotels around the world.

One of those majestic hostelries, the historic 397-room Grand Hotel, on Michigan’s Mackinac Island since 1887, is the subject of Varney’s 36th book, Rooms to Remember. Since 1976, Varney has been refreshing spaces at the Grand, and here he leads a tour of its 43 Named Suites, distinctive lodgings devoted to and inspired by historical and famous figures ranging from Nancy Reagan to Napoleon to the late Gloria Vanderbilt. shannongrovepress.com 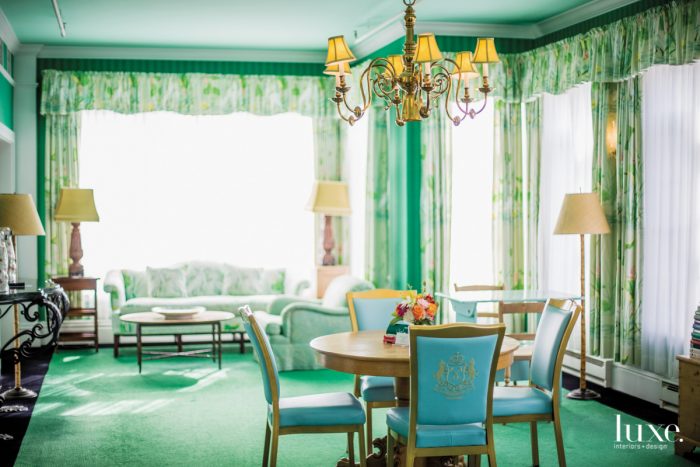