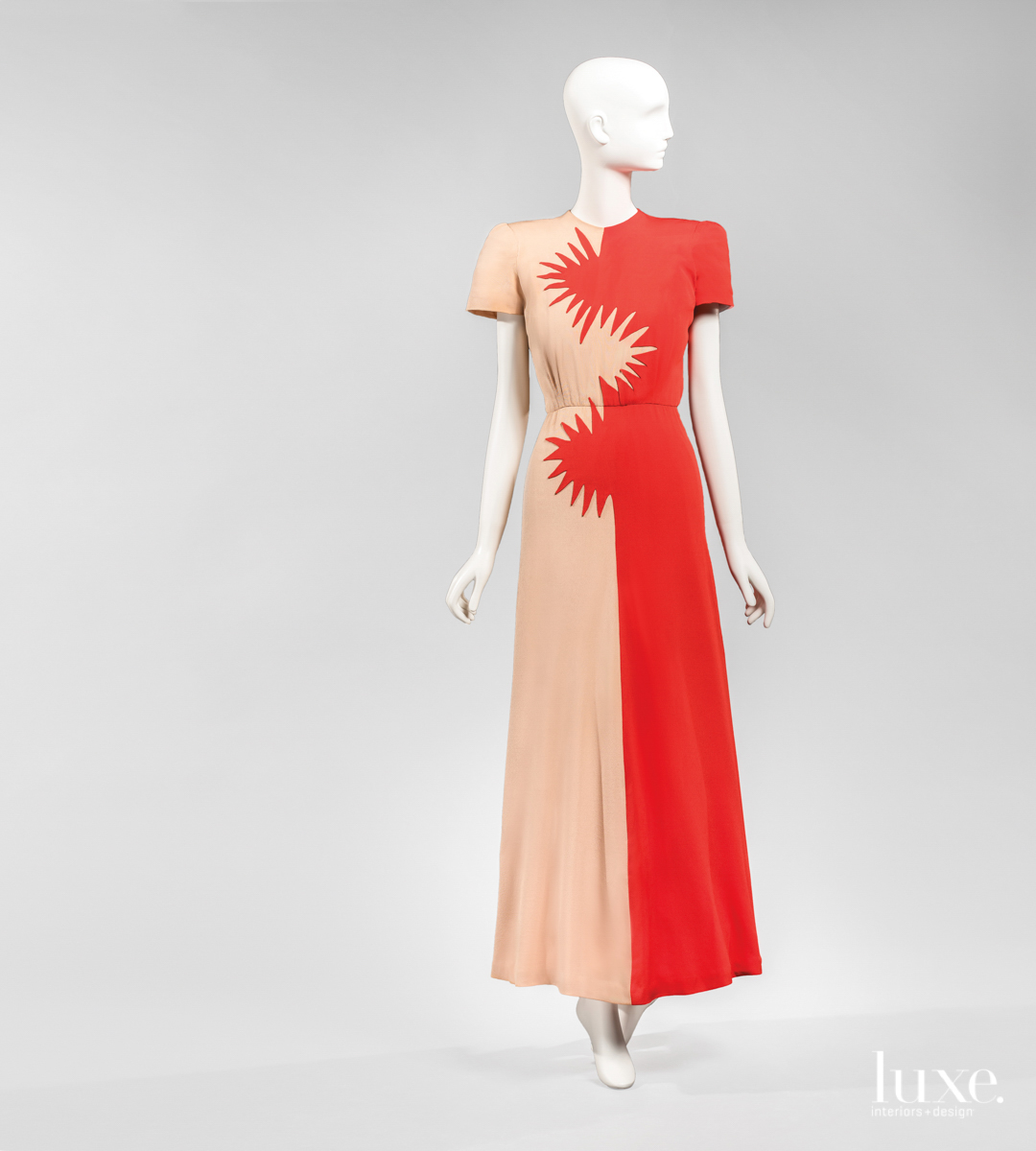 On View: “Silver Screen to Mainstream: American Fashion in the 1930s and ’40s”

Fashion, design and movie buffs alike are descending on Chicago History Museum for a glamorous new costume exhibition, on view through January 2020.

“Silver Screen to Mainstream: American Fashion in the 1930s and ’40s” features 30 ensembles–many on display for the first time–from the museum’s permanent collection that trace Hollywood’s influence on American fashion, illustrating a time period bookended by the stock market crash in 1929 and the end of World War II.

“With 50,000 pieces in the museum’s world-class collection, it was key to winnow down to the pieces that best supported the exhibition story and were visually impactful,” says Virginia Heaven, curator of the exhibition. “The variety of fabric and embellishment reveals the texture and contrast evident in black-and-white film, while the range of colors reminds us that, although movies were monochrome, fashion was not.”