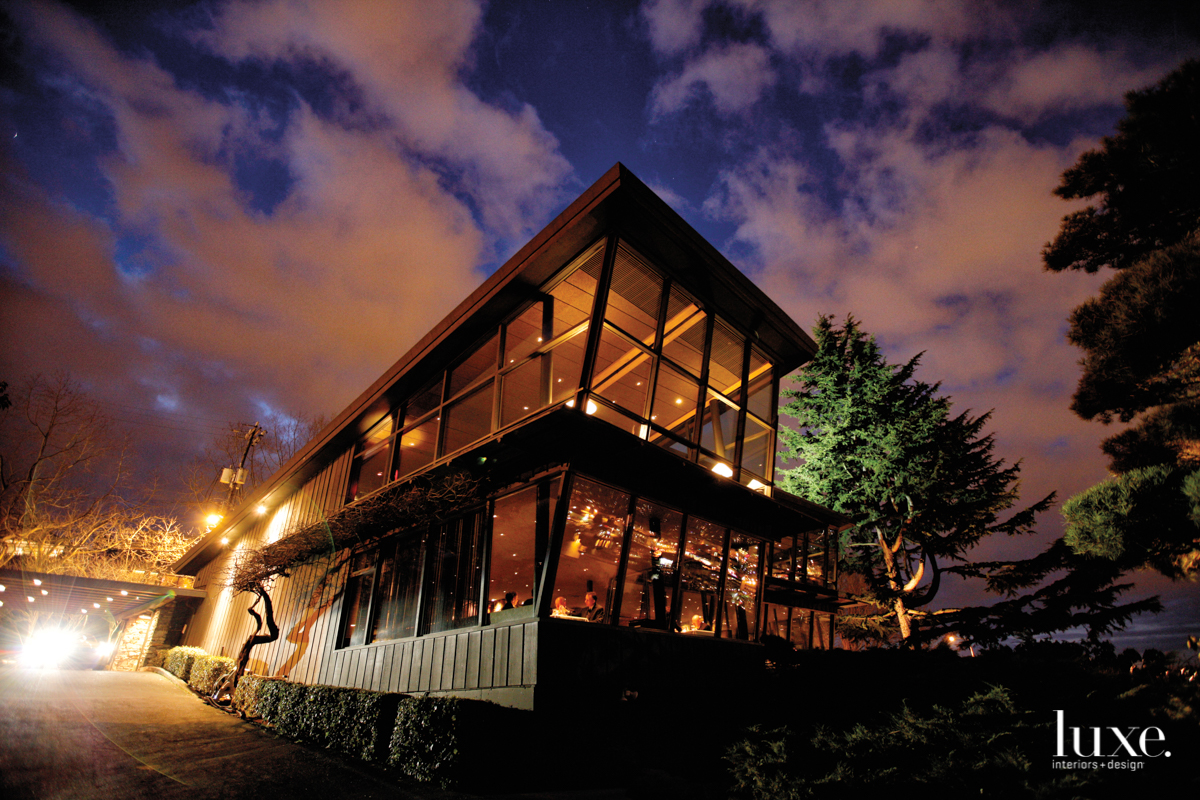 Originally designed in 1950 by architects Roland Terry and Pete Wimberly and renovated numerous times over the decades, Seattle’s Canlis restaurant, layered in Northwest and Japanese influences, feels unexpectedly personal inside.

Diners are enveloped in an elegant, two-story space prominently featuring organic materials such as wood, grass and quarried stone. The glittering cityscape is the breathtaking view from the open dining room, but a couple of stars also shine brightly indoors: the eatery’s huge wine collection, which exceeds 20,000 bottles, and Brady Williams, its young executive chef who has been celebrated in national publications as one of the country’s best.

Brothers Brian and Mark Canlis carry on their grandfather’s business, which they’re proudly growing in quality, rather than quantity, by “innovating within the space,” says Brian. He recommends diners come early and ask for a tour, noting, “There are 70 years of things to talk about.” 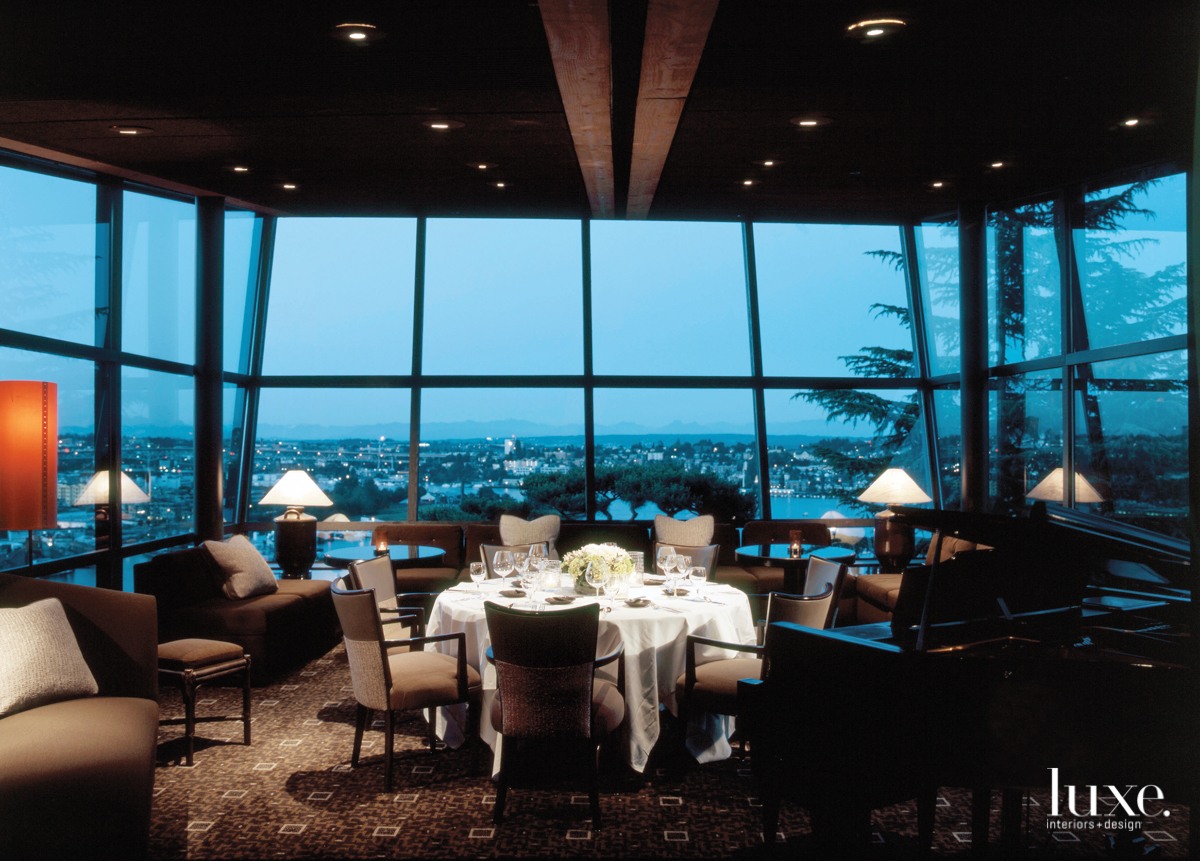