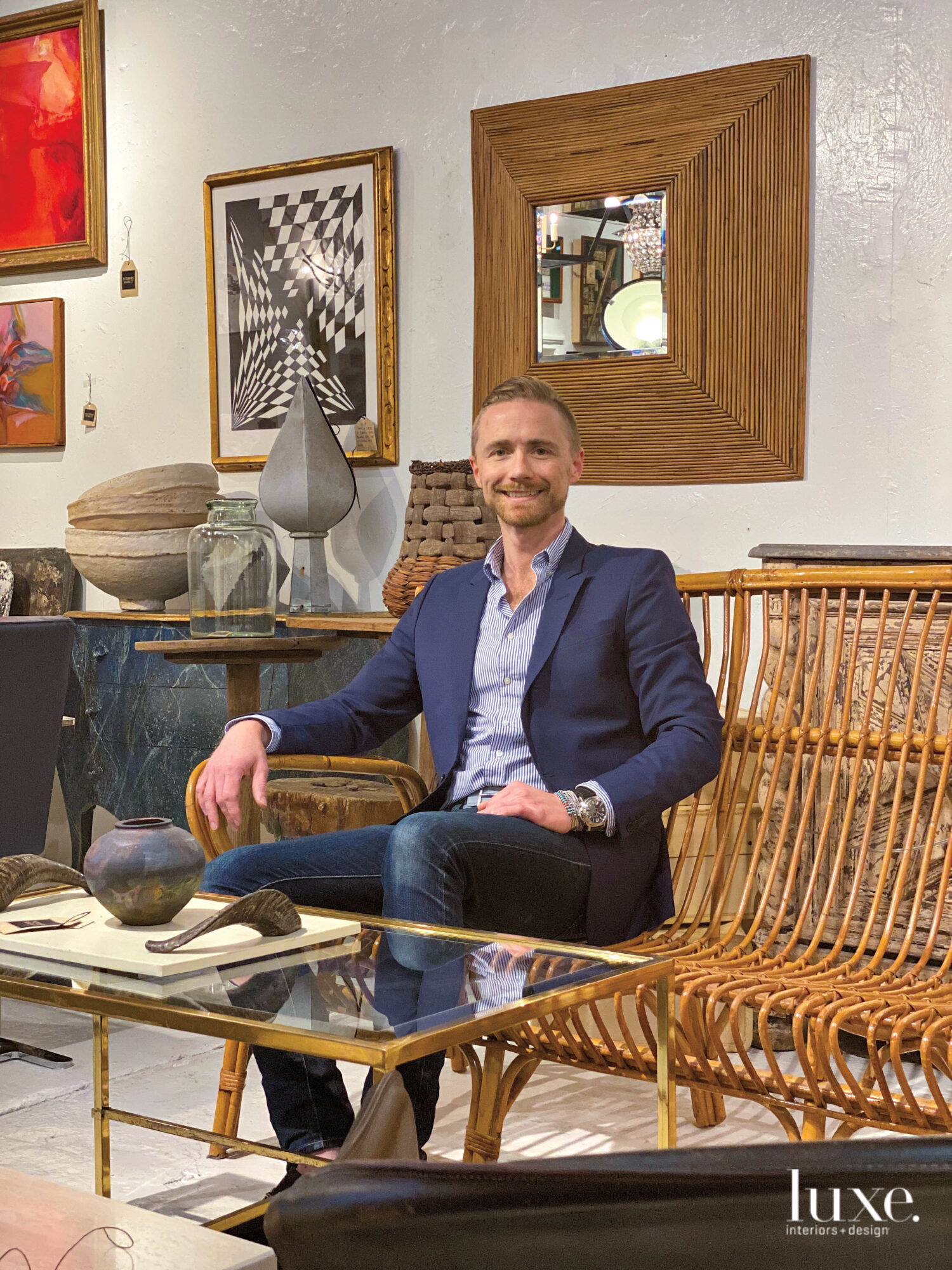 An institution founded by Atlanta designer Kathy Guyton in 1992, Interiors Market is a treasure trove of everything from creamware to scenic paintings, and a favorite of those who love the thrill of the hunt. Georgia native Milton Roberts began working there at 21, becoming a beloved figure at the fixture on Bennett Street. Upon purchasing Interiors Market in 2017, Roberts and partner Greg Ashby embarked on a cleanup effort, carefully curating the space and bringing in new dealers to keep things dynamic. Nearly 20 years later, Roberts tells Luxe how he’s reinvigorating Interiors Market for a new era. interiorsmarket.com

How have you changed Interiors Market since taking the helm? Greg and I have spent the last three years completely renovating the building. On the exterior, we ripped off the deck, planted a garden, painted and added Bermuda shutters. Inside, we took out everything and started fresh, removing walls, painting the walls and floors white, and remerchandising everything.

Has traffic shifted as a result? When I first took over, we had 13 dealers, and only three that were designer go-tos. Now we have 35, a waiting list of 30 just to get a booth, and our designers visit every booth in the Market. We’ve always done a heavy design business, but the frequency of their purchases has gone up and we’re seeing them regularly again—once or twice a week instead of six times per year—because now they know there will be something new to see every time.

Who are some of the designers and dealers renting space from you? Jared Hughes, Melanie Turner, Jane Marsden and Jenny Kramer from Greenville, South Carolina. We have a few of our own booths. And we also sell on Chairish.

What’s next? We’re finalizing our new website and we might be looking for a satellite location elsewhere in the city—wink, wink—as a nod to Interiors Market II, which we operated from 2002 to 2006. It will have the same name and heart, just a slightly different concept. Stay tuned! 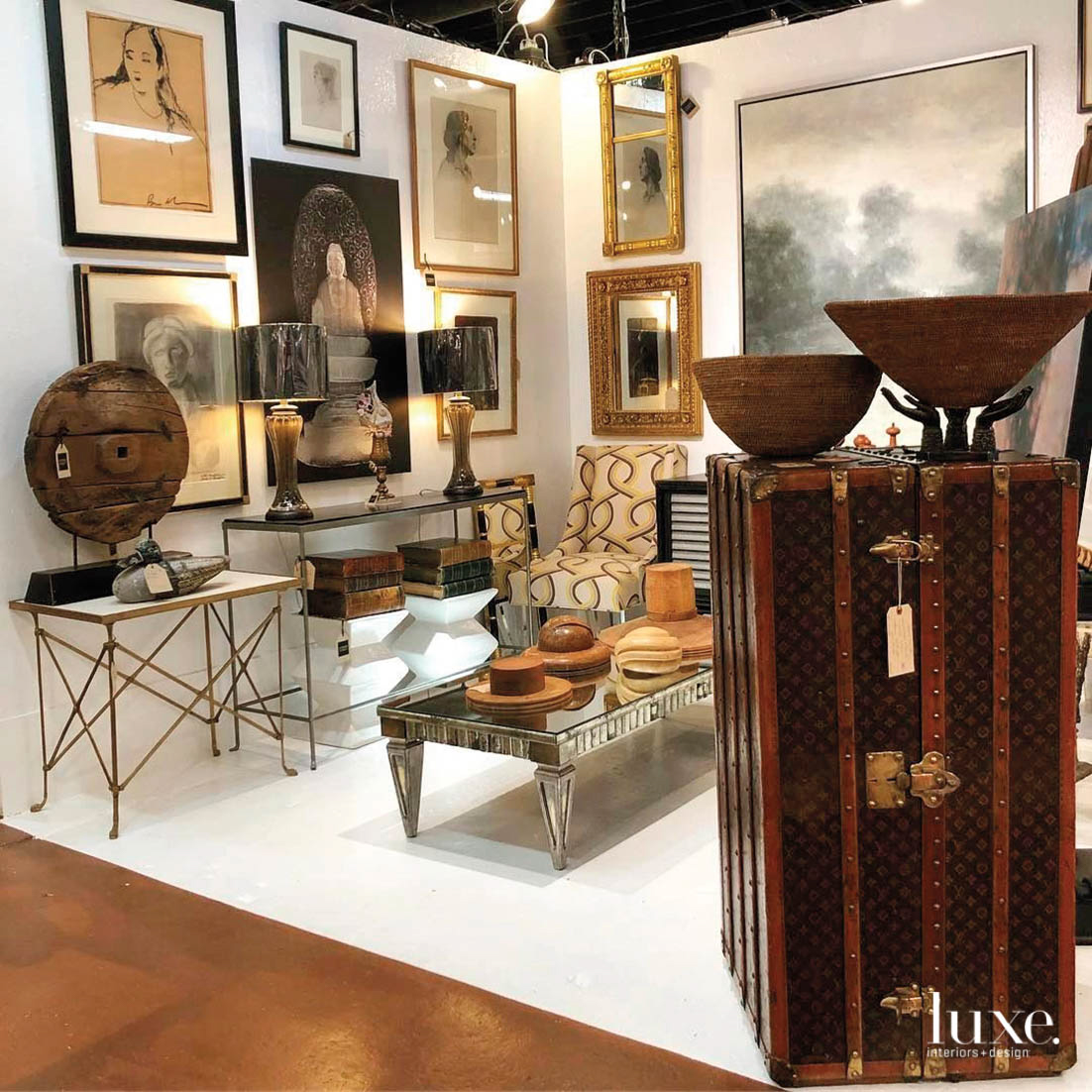 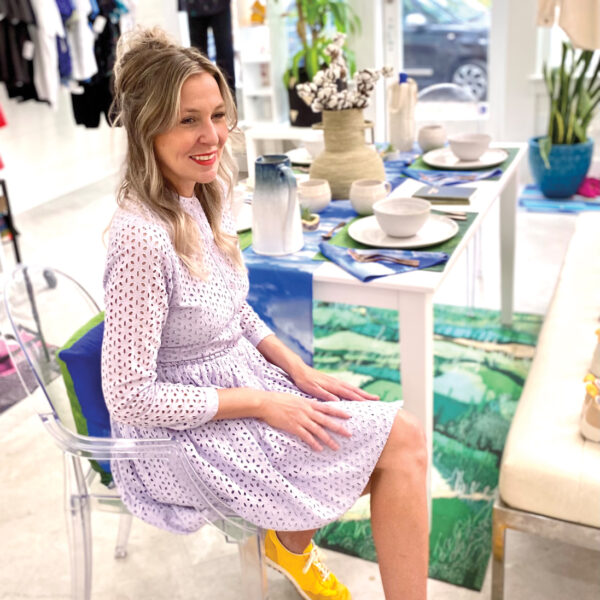 From Bravo To Savannah: See What’s Next For This Georgia Designer 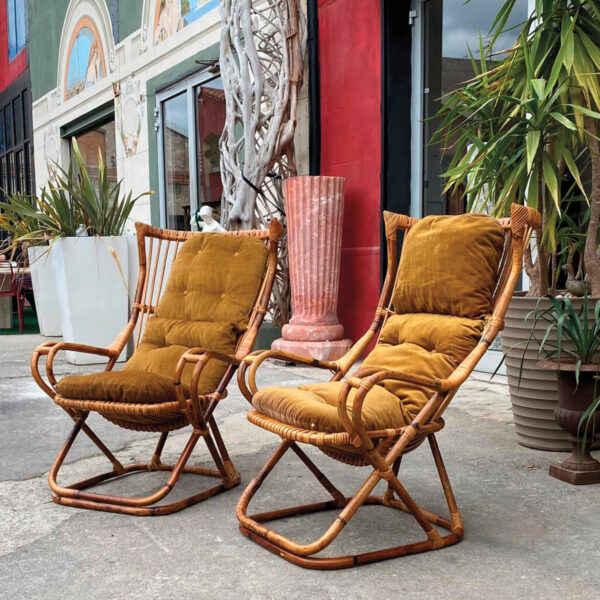 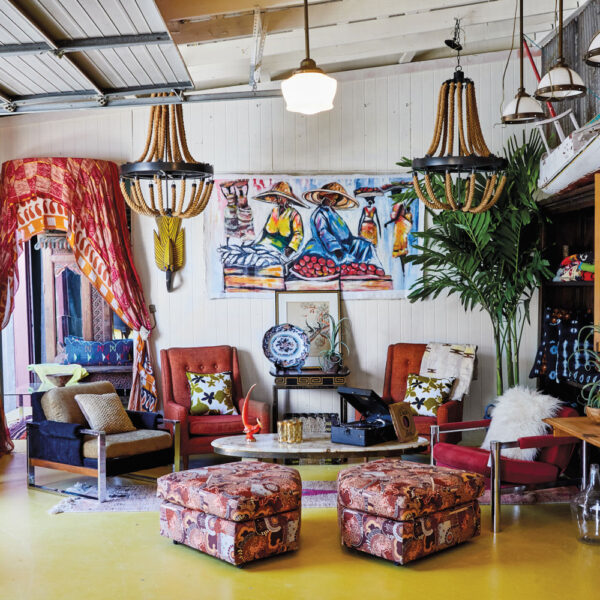 Source A World Of Colorful Treasures At This Lowcountry Store 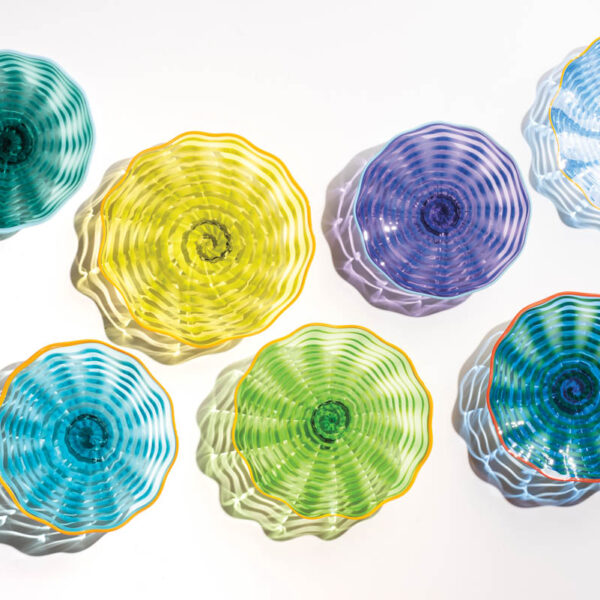 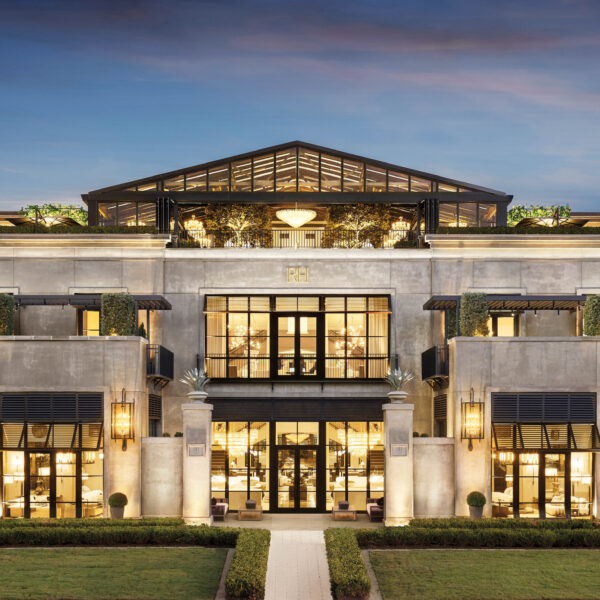