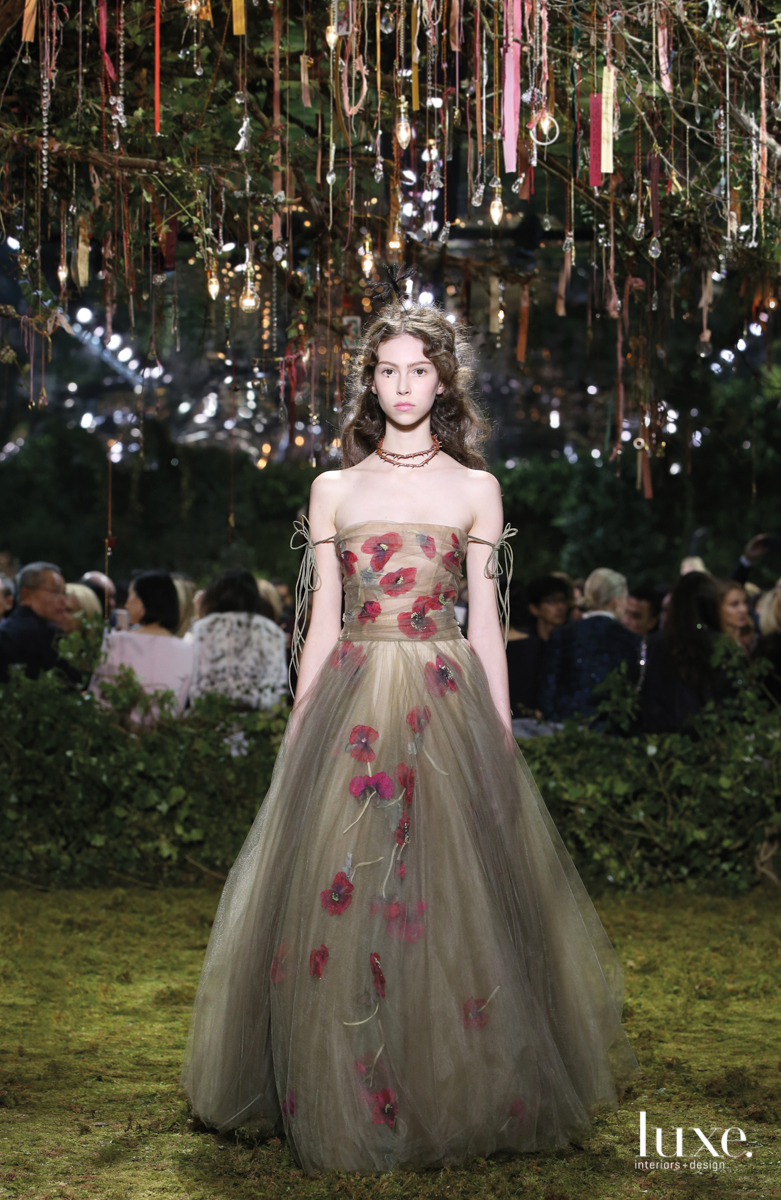 On View: “Dior: From Paris To The World”

Fashion is in full force through September 21 at the Dallas Museum of Art (DMA), now presenting “Dior: From Paris to the World,” a survey of the House of Dior’s 70-plus-year legacy and global influence.

DMA’s celebration of Dior is fitting given that the brand’s founder, Christian Dior (below), was a gallerist before becoming a designer lauded for blurring the line between art and clothing. In fact, his intricate embroidery, luxurious fabrics and sophisticated silhouettes redefined modern femininity when they emerged in Paris after World War II.

Closer to home, visitors can marvel at Dior’s lasting influence with a showcase of more than a hundred haute couture dresses, as well as accessories, photographs, original sketches, runway videos and other archival material. Viewers get a visual tour of the brand’s evolution, learning not only about Dior himself but also his mentors and subsequent artistic directors, including Yves Saint Laurent, Gianfranco Ferre and John Galliano. 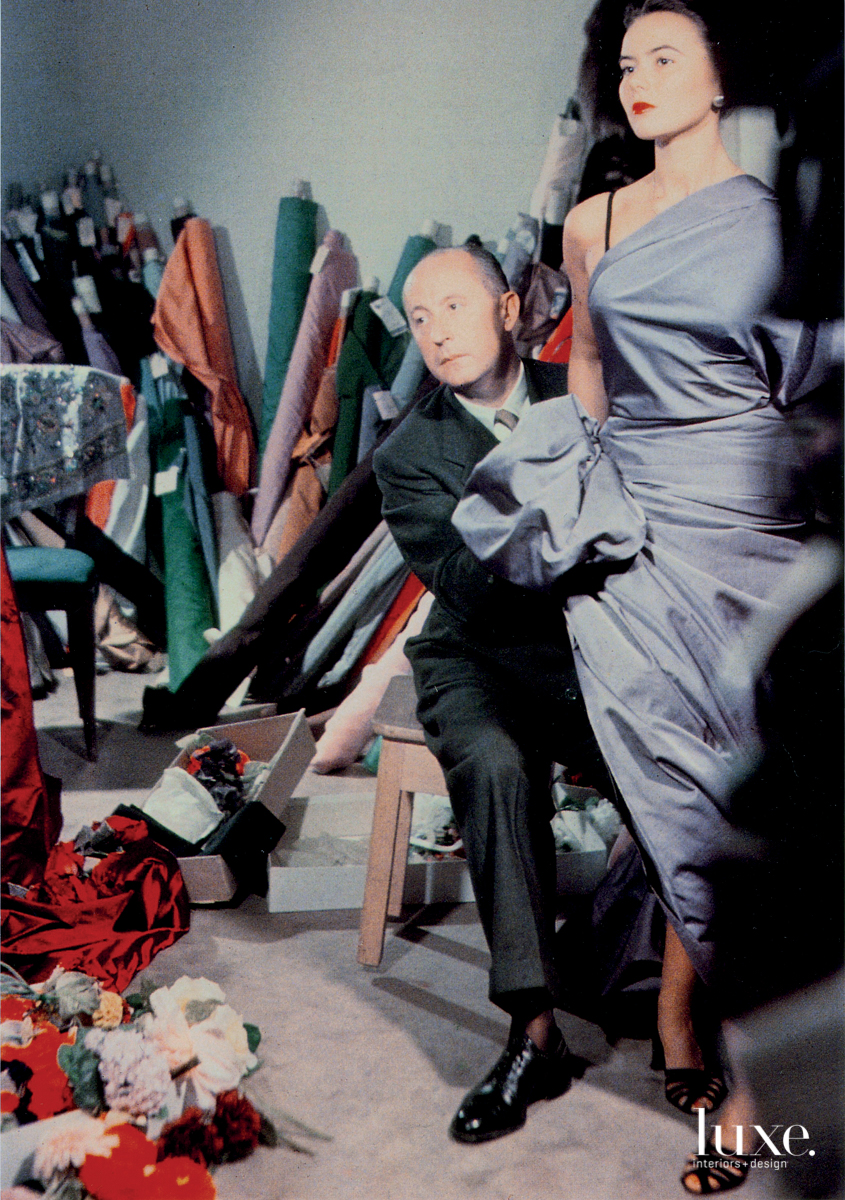