Art and fashion have always influenced one another, serving as they do as reflections of our culture and times. This season, three museums–the Musee des Arts Decoratifs in Paris, New York’s Museum of Modern Art, and London’s Victoria and Albert Museum–are exploring the relationship between art and the garment industry, showcasing the work of legendary designers and the impact clothes have on society. 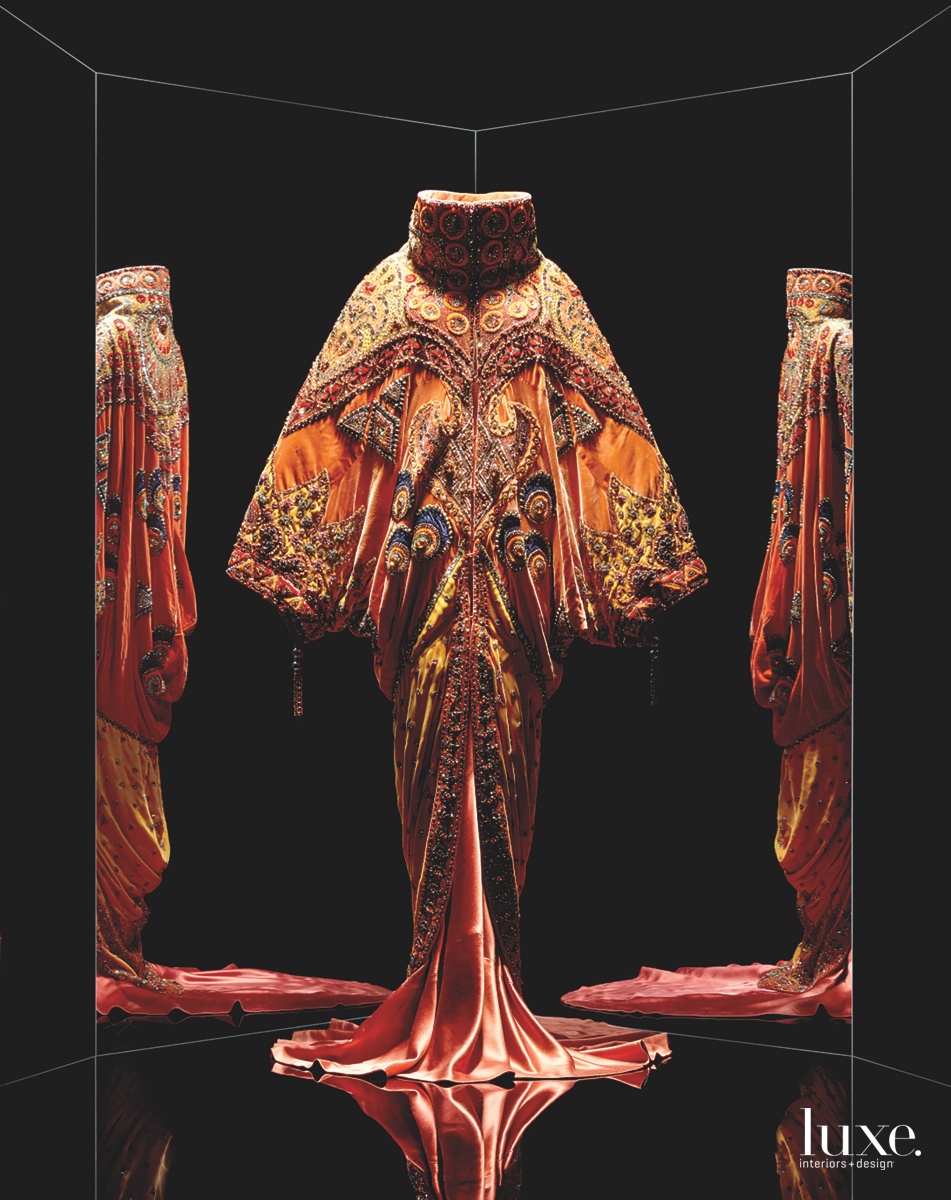 Long before he became a designer, Christian Dior was part of the avant-garde art scene in Paris. In 1928, he partnered first with French art dealer and collector Jacques Bonjean and later with Pierre Colle to launch a small gallery, where he represented both well-known and soon-to-be-famous artists of the day, such as Pablo Picasso, Salvador Dali, Alexander Calder and Max Ernst. “His dialogue with the arts was a permanent one,” says Olivier Gabet, director of the Musee des Arts Decoratifs, who curated this collection for the museum’s celebration of the 70th anniversary of the House of Dior. Along with over 300 haute couture gowns is a stunning display of accessories, atelier toiles, photographs, illustrations, sketches, letters and advertisements. The influence of art on Dior can be seen throughout the exhibition. “Sometimes the link is clearly identified, sometimes it is a poetic evocation of a moment in his life and his culture,” observes Gabet. 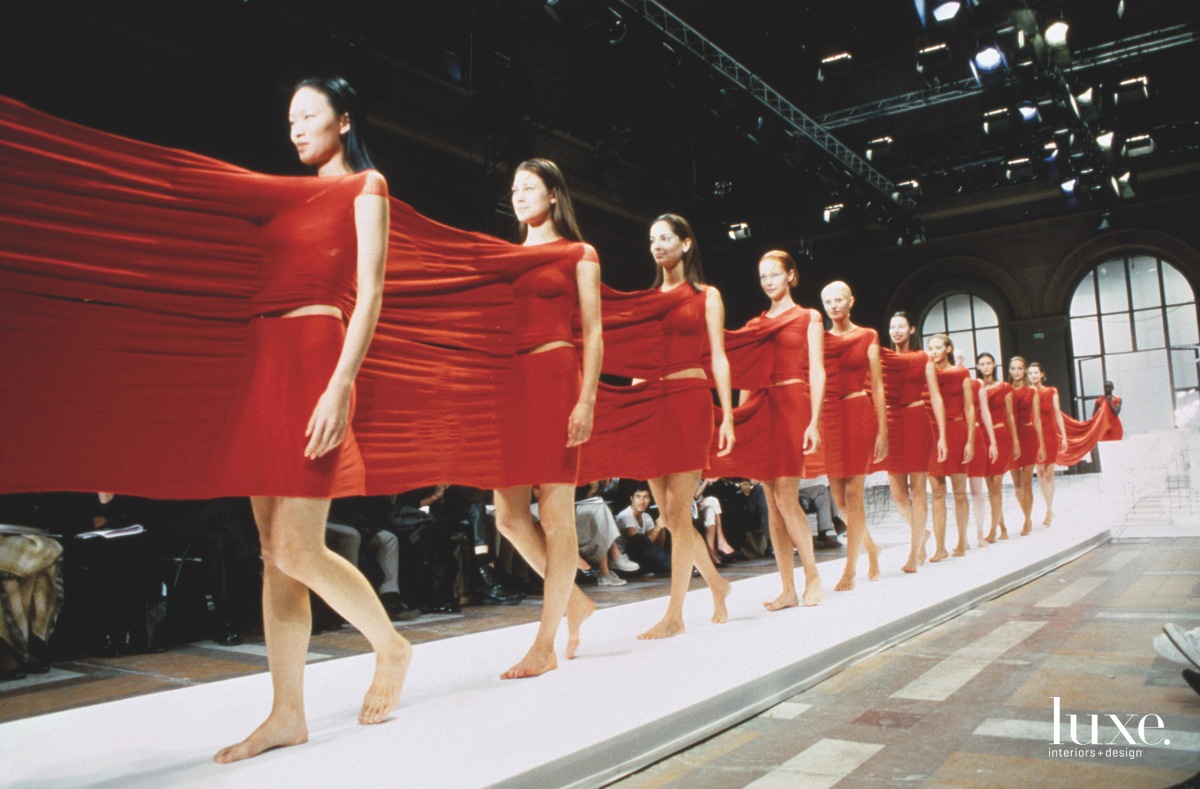 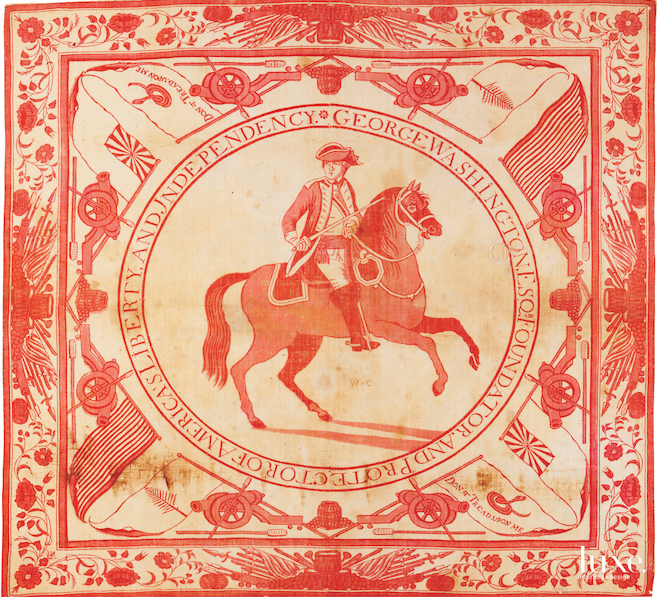 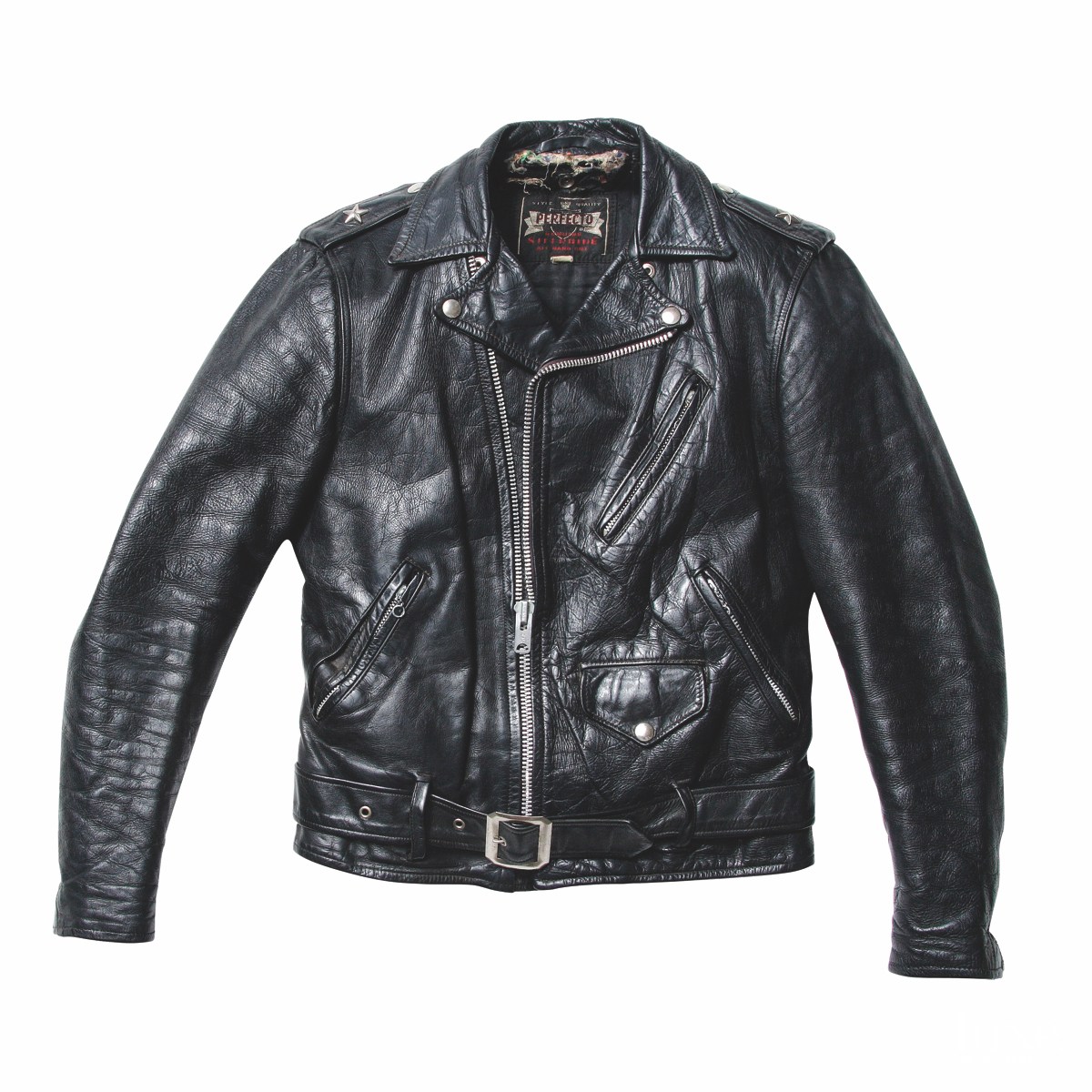 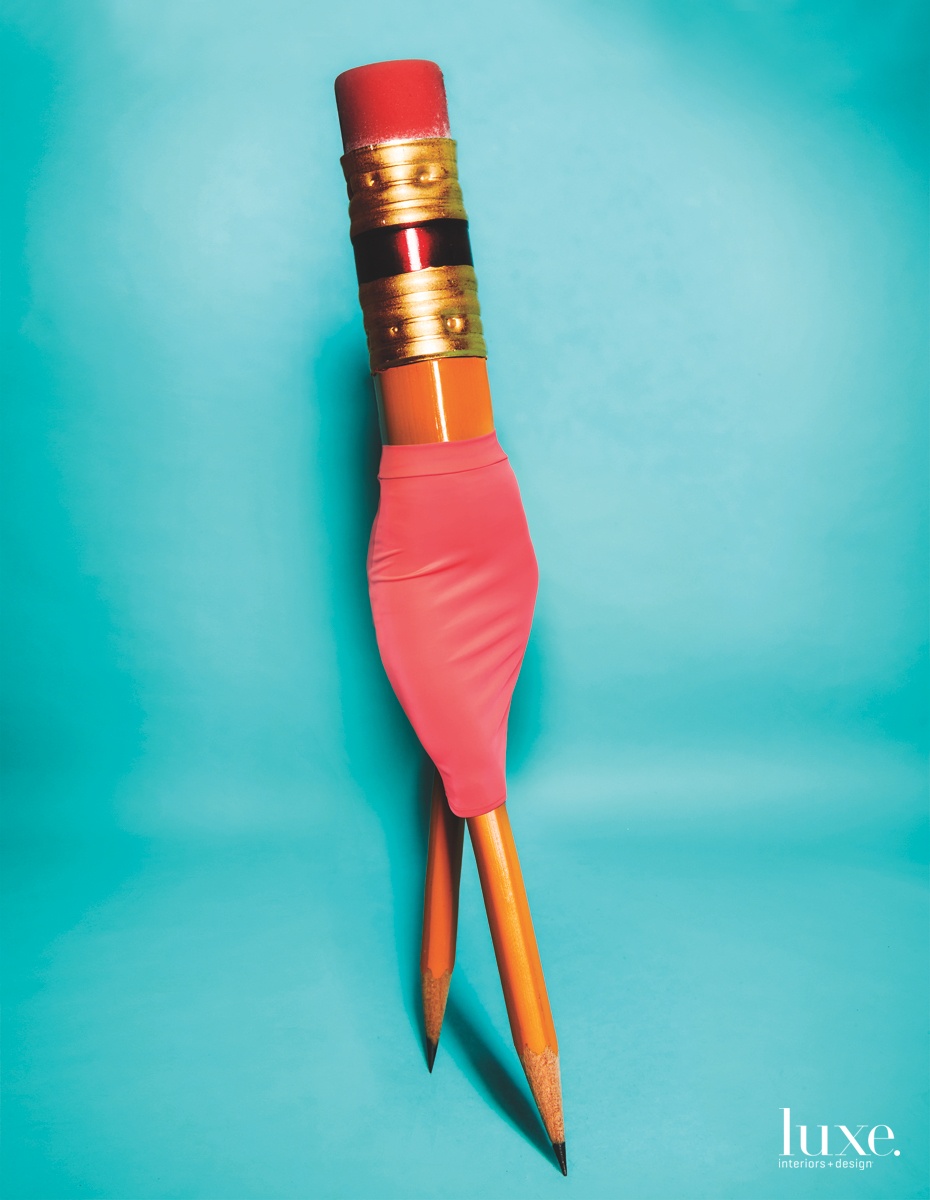 How does the way we dress impact society? That’s the question that the MoMA’s senior curator of architecture and design, Paola Antonelli, asks in the museum’s first fashion exhibition since Bernard Rudofsky’s “Are Clothes Modern?” in 1944. Inspired by Rudofsky’s project, this retrospective showcases 111 pieces of fashion, including the little black dress, the hijab and even Converse All Stars. Each piece chosen has had significant impact on culture and is presented alongside images and videos examining the item’s history and evolution. “Fashion is a part of design, and even esoteric design is always connected somehow to our daily lives,” says Antonelli. 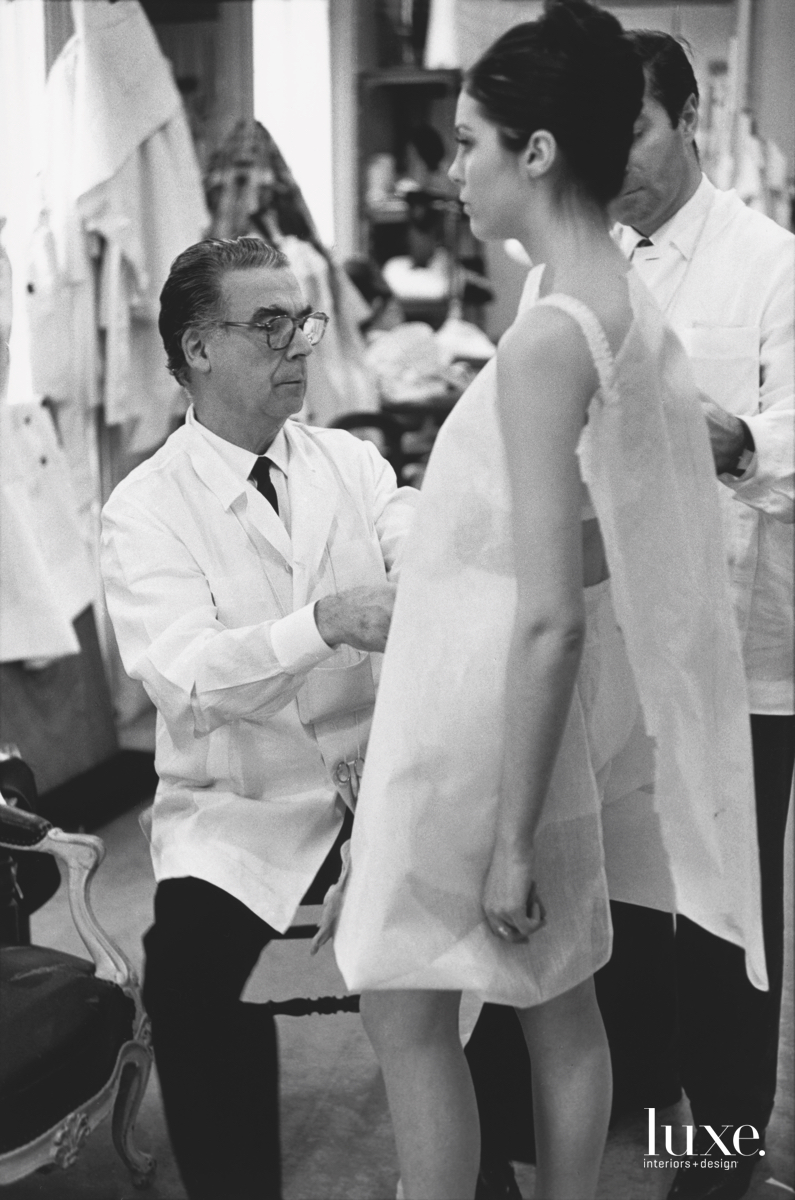 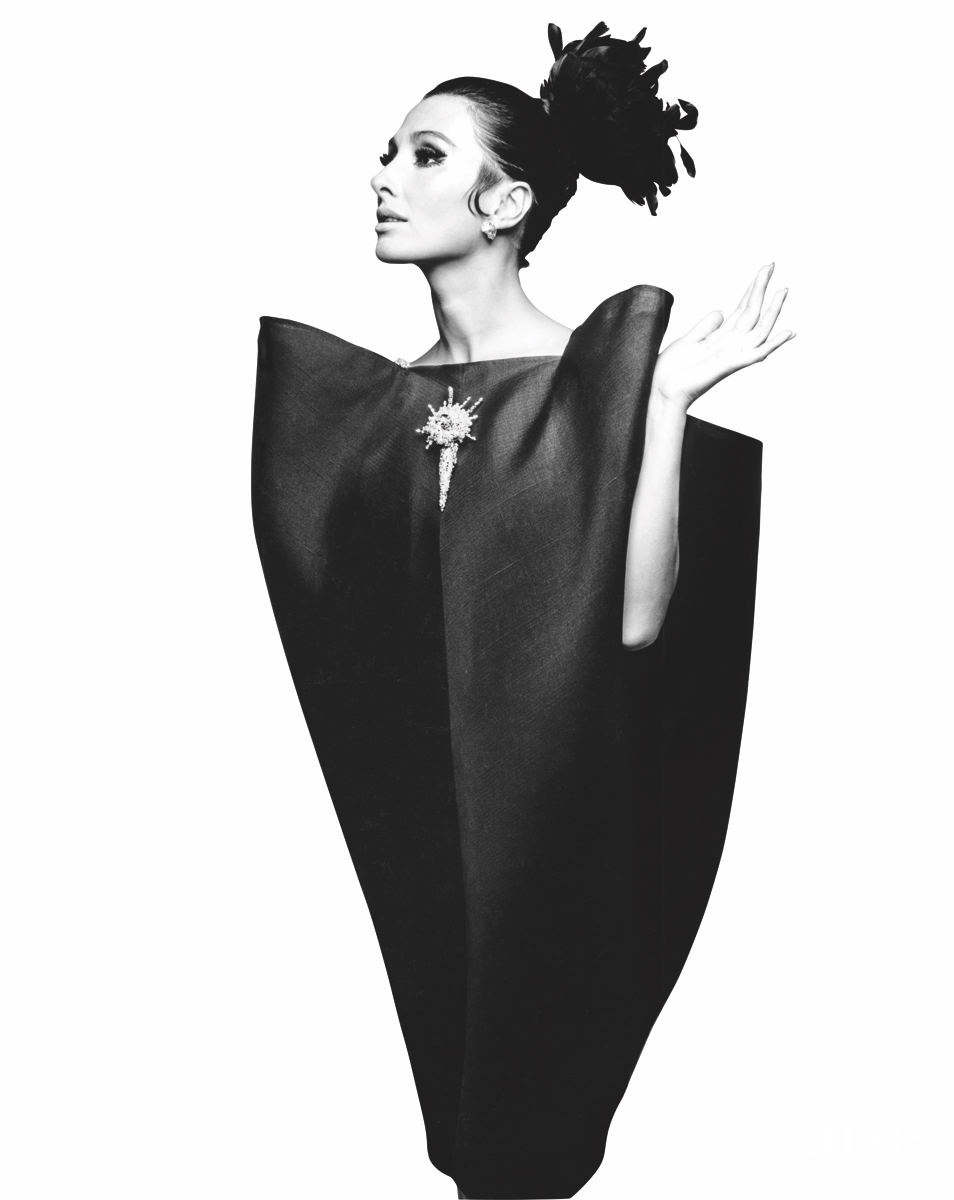 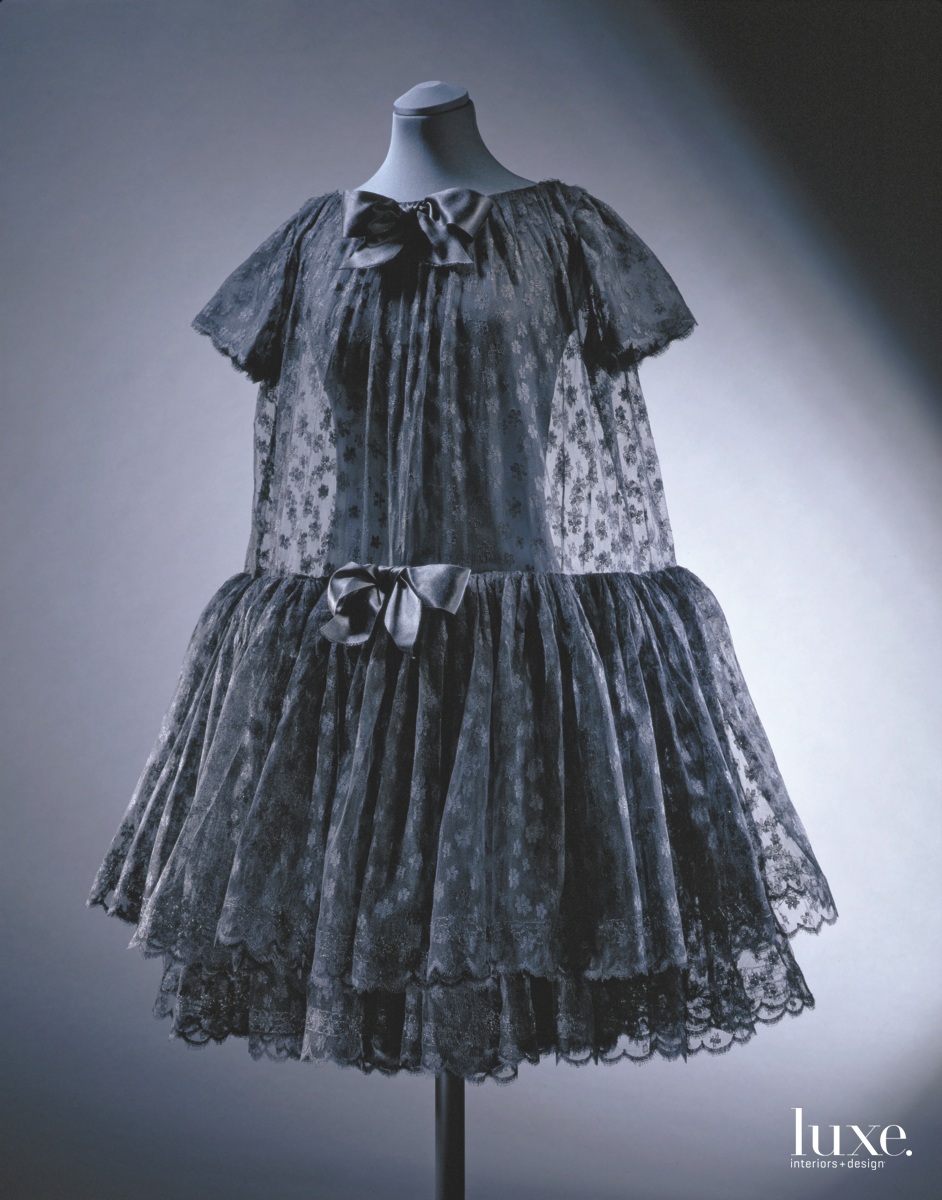 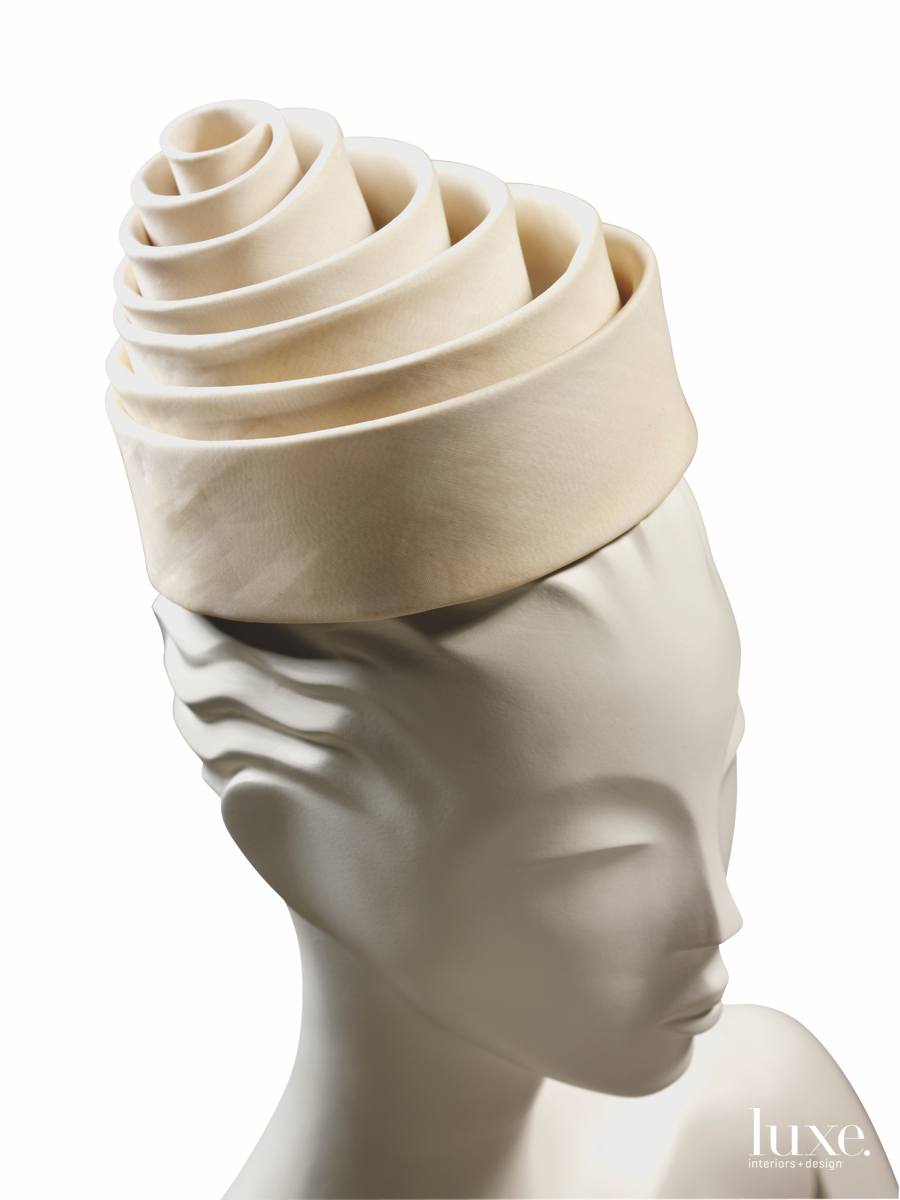 Cristobal Balenciaga has been called “the master of us all,” by Christian Dior; “the only couturier in the truest sense of the word,” by Coco Chanel; and “fashion’s Picasso,” by Cecil Beaton. “Balenciaga was one of the most influential fashion designers of the 20th century,” says Cassie Davies-Strodder, who curated this exhibition of over 100 garments crafted by the Spaniard and his protegees, as well as contemporary designers. It wasn’t just Balenciaga’s rebellious approach to women’s fashion–his architectural aesthetic defied the restrictive female silhouettes of the past–that made him an innovator, but also his use of materials and his focus on the handcrafted. Says Davies-Strodder, “At the height of his success in the 1950s, Balenciaga’s exquisite craftsmanship, pioneering use of fabric and innovative cutting set the tone for the modernity of late 20th-century fashion.”