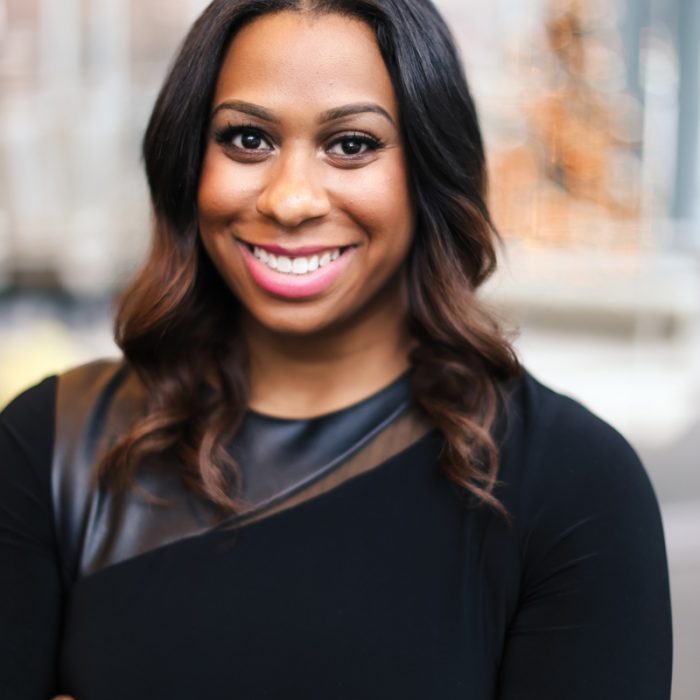 Chicago’s Brooke Lang always had an eye for design. After graduating with her master’s in architecture, the South Loop-based designer began taking freelance design projects until eventually deciding to strike out on her own. Yet breaking into the industry as an African-American woman was–and still is–a challenge, she says. “Everything from finding a mentor to accessing trade resources to establishing yourself as a reputable designer: These are challenges for any novice,” says Lang, “but it’s especially difficult as a woman of color, because a lot of times our community doesn’t have the legacy relationships with vendors and other design professionals to lean on.” To change that, she’s working with African-American-owned businesses, mentoring minority designers, and helping make the design industry more accessible to the South Side of Chicago, where she grew up. Here, she shares her favorite local spots.

STAY
The Langham, Chicago: It’s inside a Mies Van der Rohe-designed high-rise and has some of the best views of the Chicago River. After checking in for a staycation, I head straight to Chuan Spa for the Chuan bathing ritual (herbal sauna, salt stone sauna and aromatherapy shower). After the spa, indulging in mini pastries at afternoon tea off the lobby is the perfect way to unwind.

DRINK
Vice District Brewing Co.: I partnered with the owners of Vice about five years ago to design the brewery. The “vice districts” of Chicago, which spanned the 19th and 20th centuries, were places where Chicagoans went to indulge in their vices–one being bootleg alcohol. We used industrial inspiration from the era for the design concept, incorporating elements from the original building, including a large steel fire door and the brick from the historic structure. My favorite beer is their light-bodied Pleasure Trip.

EAT
Beatnik on the River: I love to go in the afternoon when it’s not as crowded so I can get a good spot on the patio overlooking the river. The decor is so lively and bright, with chevron-tile floors, intricate benches with tons of pillows, boho-chic umbrellas and colorful tiled wall mosaics. I snack on the baba ghanoush or smoked-octopus and hummus alongside an Aperol spritz.

PLAY
Museum of Contemporary Art: I’m ecstatic to visit the Virgil Abloh “Figures of Speech” exhibition launching this summer at the MCA. Abloh is a Chicago native, architecture alum and fashion designer known for connecting all forms of the visual arts, from fashion to architecture to music. This exhibit will feature highlights of his career, including collaborations with one of my favorite artists, Takashi Murakami. 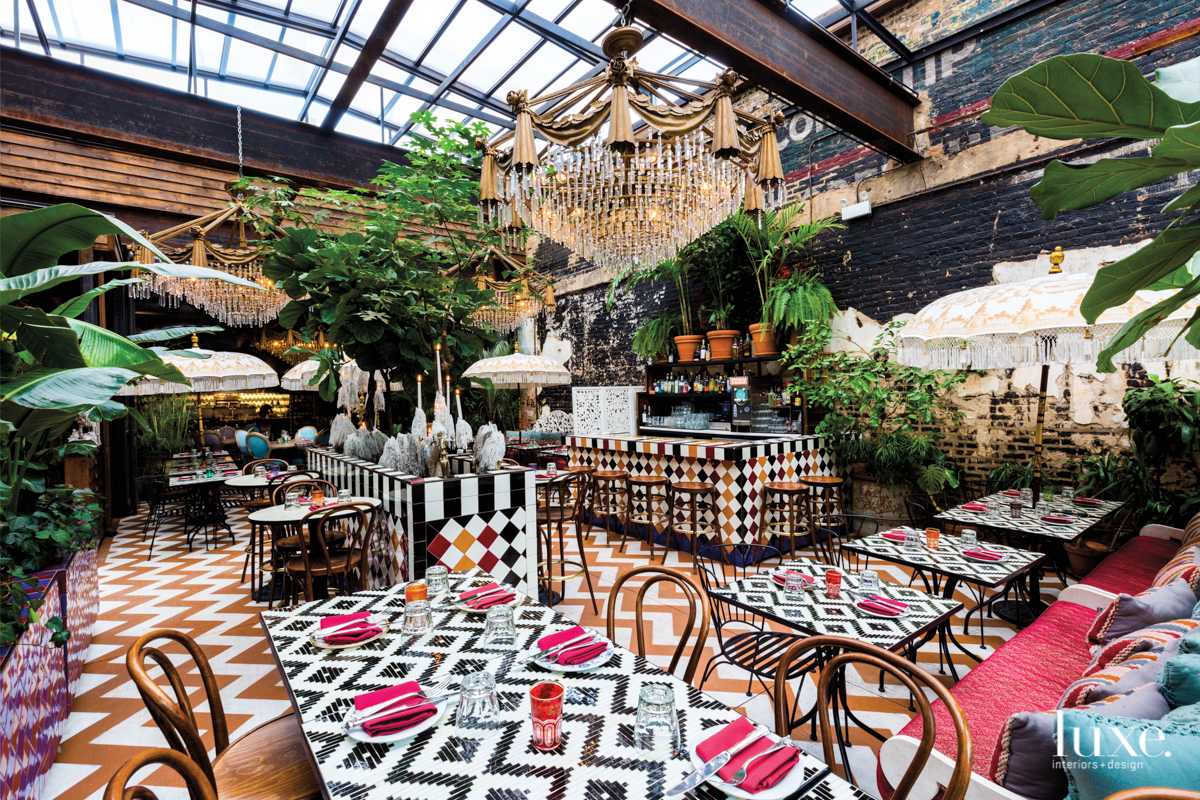 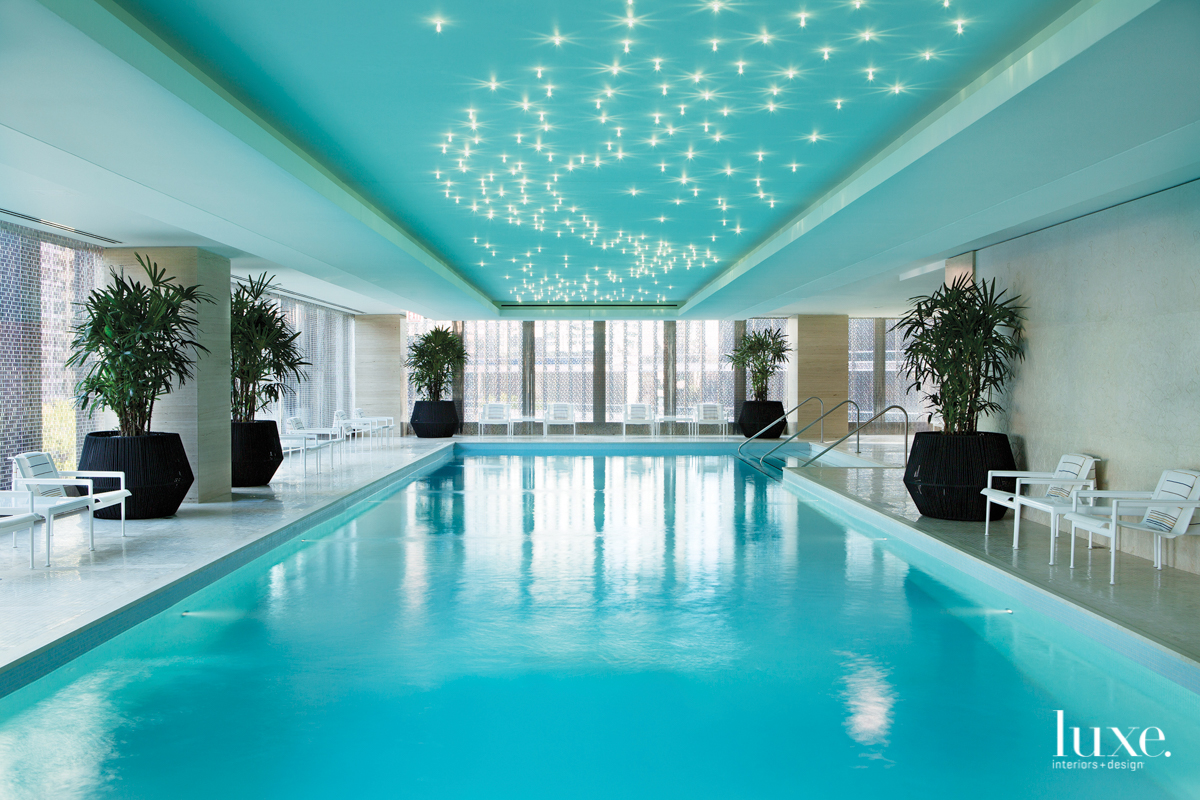