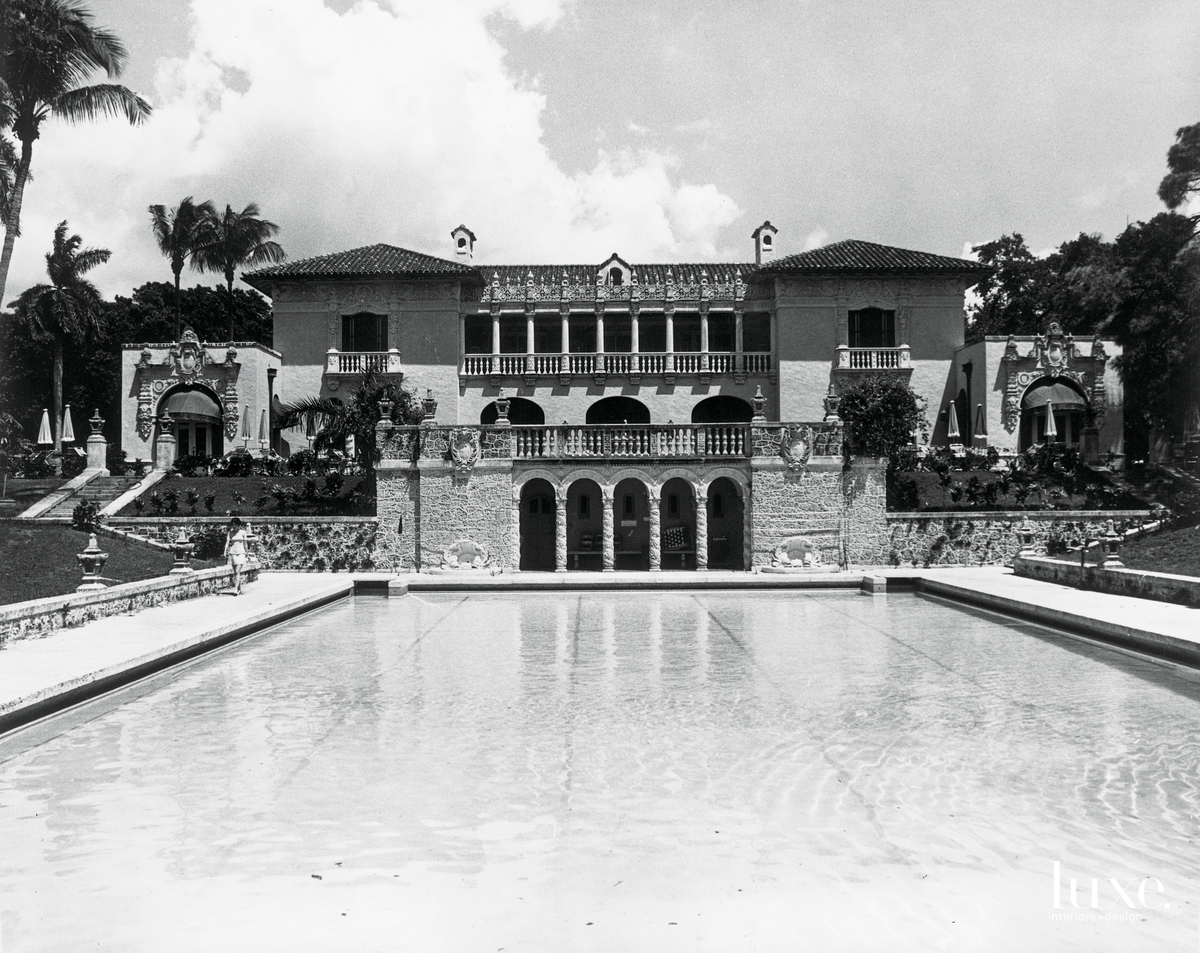 Finding a century-old structure that is relatively intact in a city as young as Miami, which was incorporated in 1896, isn’t easy. In Coconut Grove, El Jardin, a coral-colored mansion on the shores of Biscayne Bay, was completed in 1918. Designed by the architectural firm Kiehnel & Elliott for the president of Pittsburgh Steel, it is an early local example of the Mediterranean Revival style, which has held sway over many South Florida buildings.

During the last 100 years, El Jardin changed hands a few times. In 1961, the Society of the Sacred Heart took ownership and established Carrollton, a private, girls-only Catholic school. A few new buildings have risen on the expansive grounds, but the mansion, remarkably, remains in nearly original condition. Some classes are held in several of its rooms, where the only addition may be desks and a chalkboard.

Understanding its very important role as stewards of an irreplaceable piece of history and active in its preservation, Carrollton has been celebrating El Jardin’s centenary with a series of lectures and open house tours throughout 2018. The final two take place in September and November. An RSVP is encouraged. 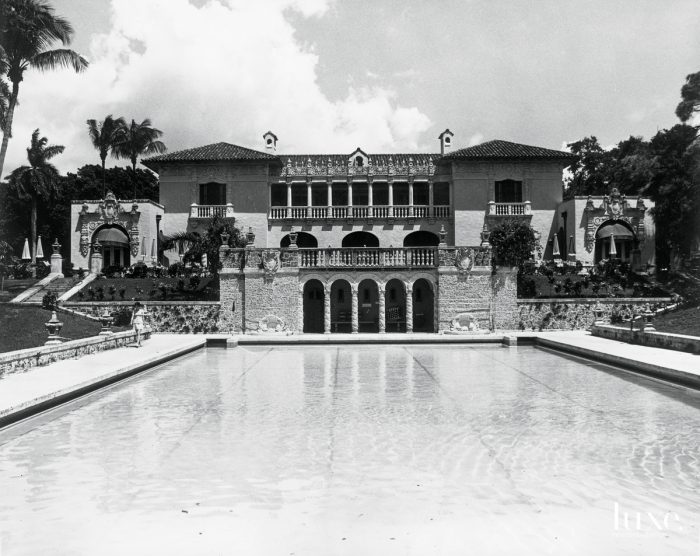 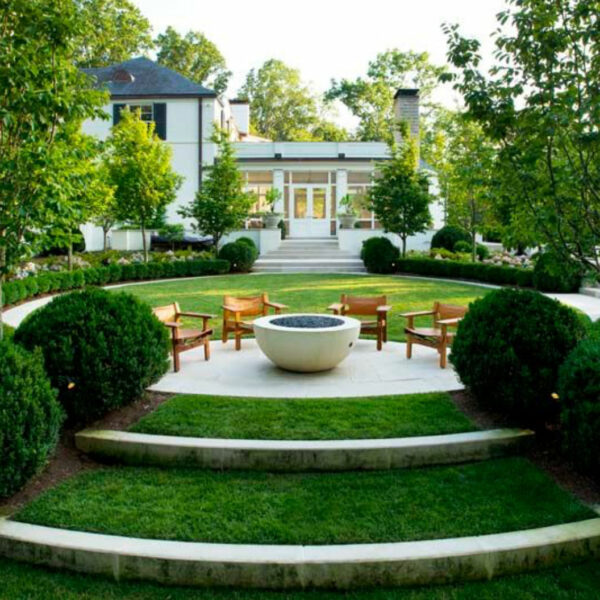 Creating An Outdoor Oasis With Staying (And Soothing) Power