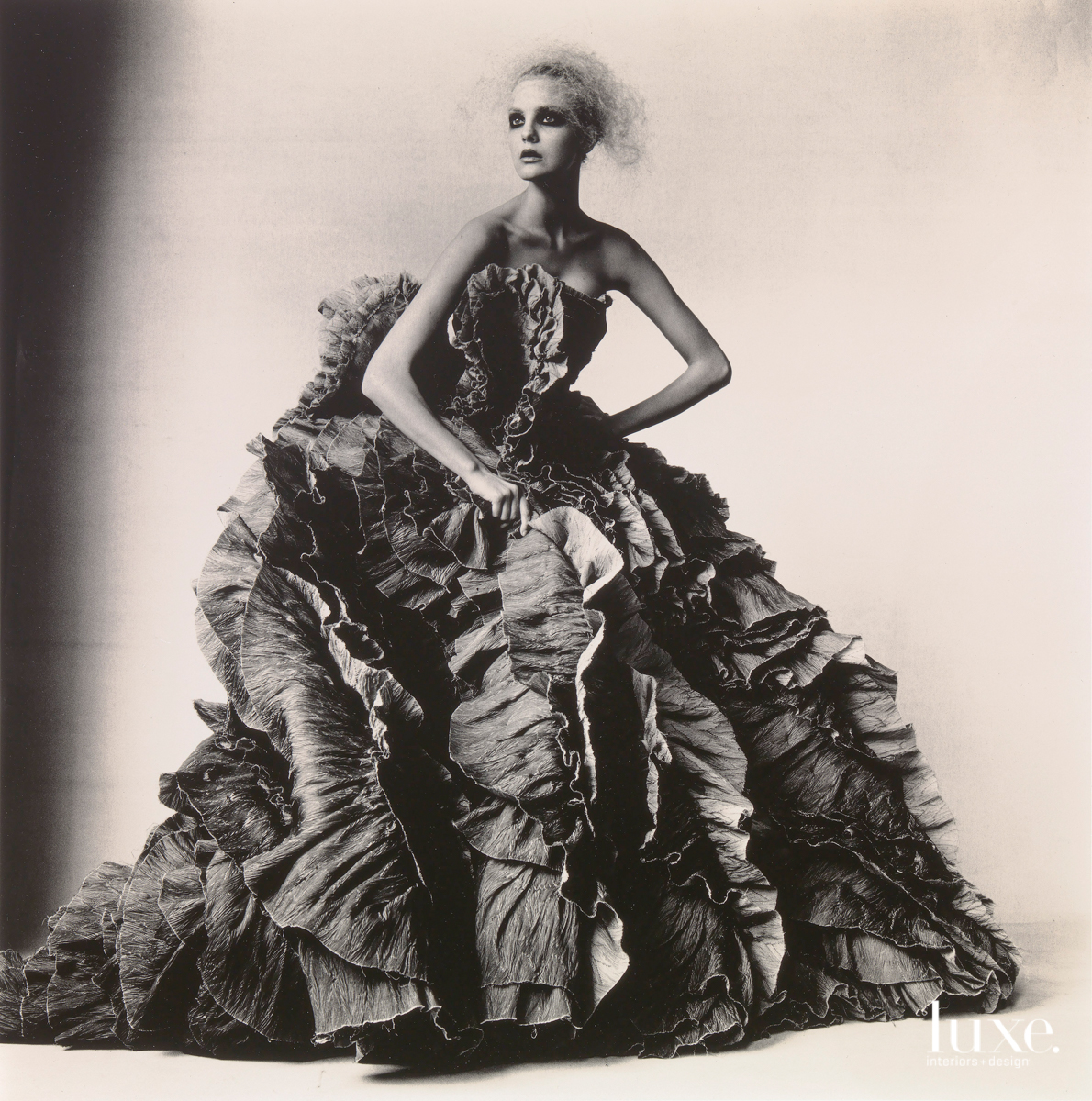 On View: “Irving Penn: Beyond Beauty”

After snapping his first images in the late 1930s, the lensman moved away from street scenes to enjoy a long and internationally celebrated career shooting fashion, celebrity portraits and still lifes. Much of that supremely elegant work was published in the pages of Vogue, and often featured among the models was his stunning wife, Lisa Fonssagrives.

Even in his waning years, Penn never stopped testing himself. Just before his death, he began making experimental Postmodern images that questioned our conventional ideas of art and fashion.

On tour since 2015, this major exhibition makes its final stop at the Museum of Photographic Arts in San Diego, through February 17. It includes several previously unseen works, which Penn donated to the Smithsonian American Art Museum in 1988, And 100 other images recently given by the Irving Penn Foundation. 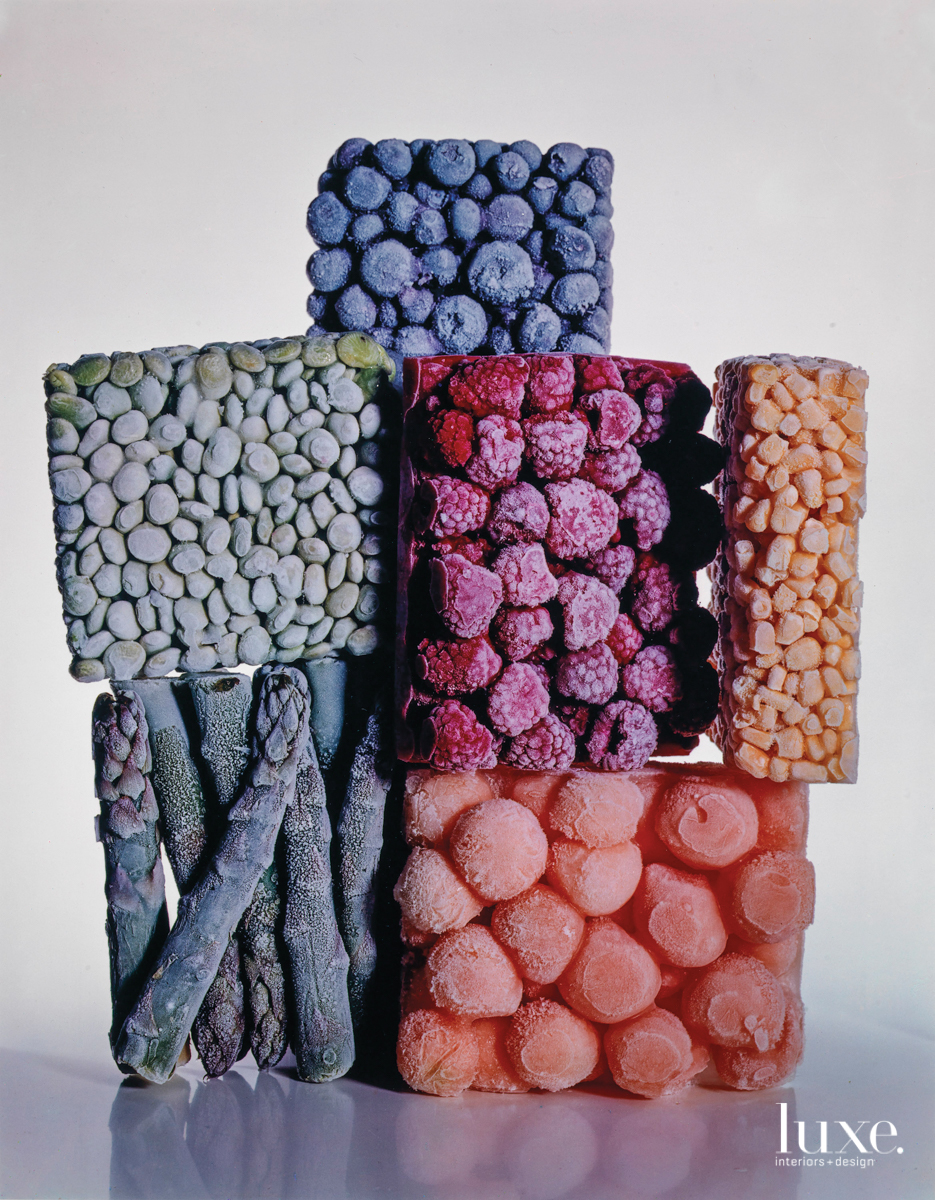