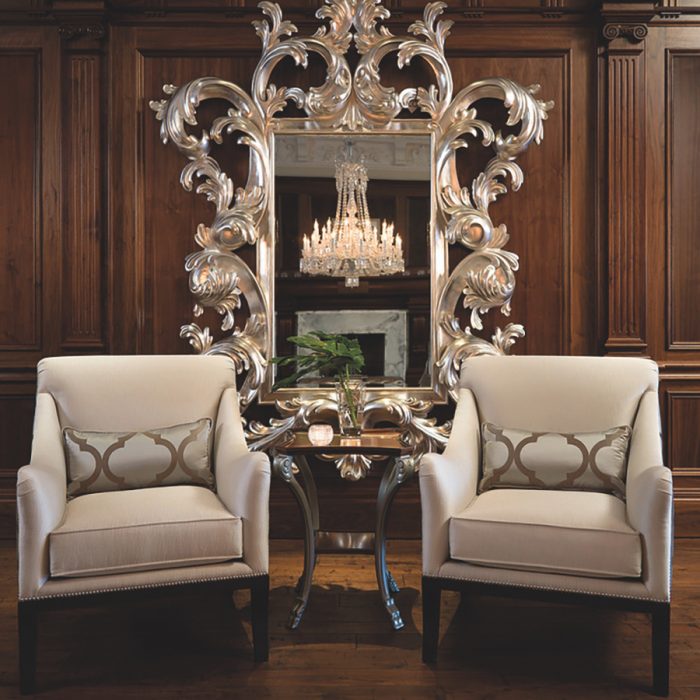 The Chicago Luxury Furniture Centre has some new inhabitants, and they’re living quite large. British designer Clive Christian has put down roots in the Windy City in the form of a fifth-floor penthouse that’s not only shoppable but also livable: Serious buyers can bed down for a night in the space, although they likely won’t want to leave. Dubbed a Lifestyle Apartment, the brand’s first U.S. showroom–which took nearly two years to construct–features 6,000 square feet broken into 13 distinct rooms, each a grand display of its offerings complemented by other luxe pieces. Local designer Joey Leicht manned the interiors, bringing in Baccarat crystal light fixtures, fabrics by Pierre Frey and mirrors by Christopher Guy along with four new fireplaces. There’s also a sommelier tasting room, a library that features an intricate wood inlay inspired by a hand-me-down pocket watch and one lavish master bedroom where surely only a good night’s sleep can happen. 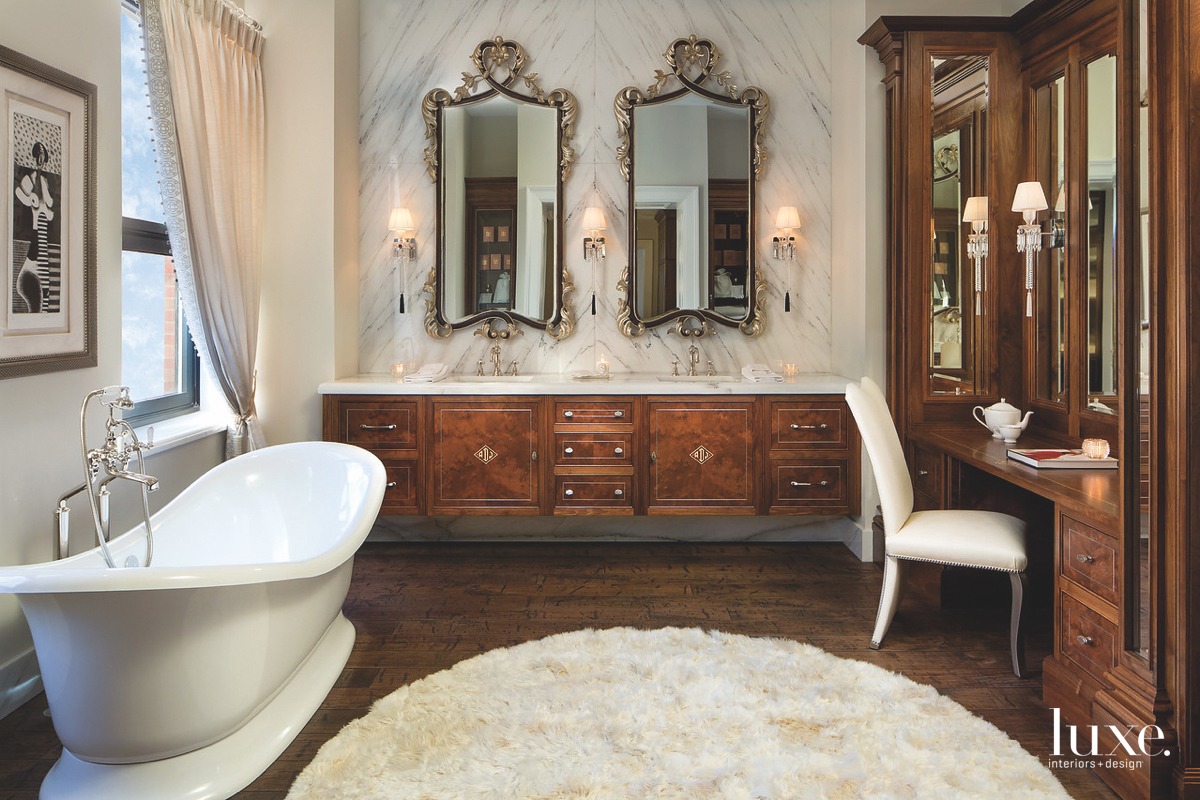 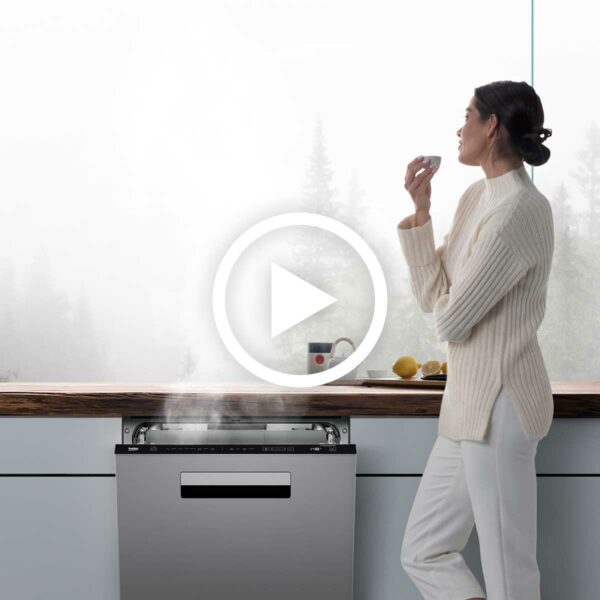 The Evolution Of The Healthy & Sustainable Kitchen 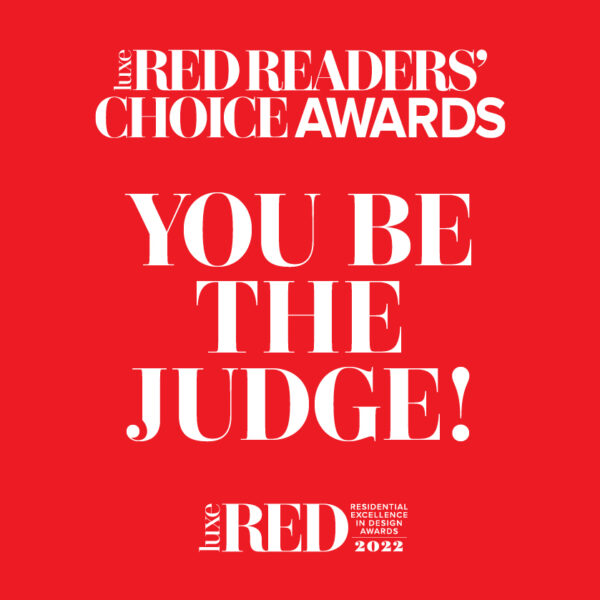 Vote For The Most Inspiring Projects And Products Today 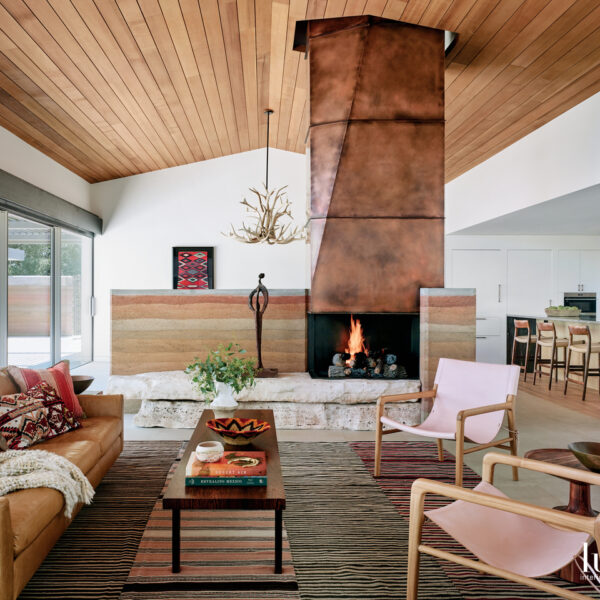 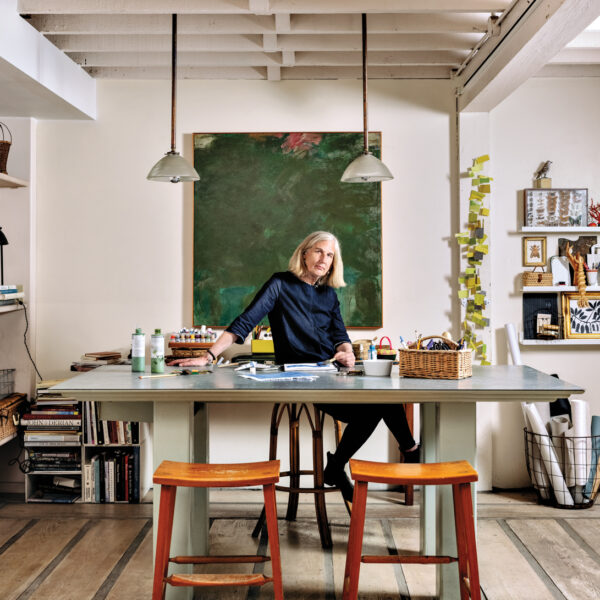 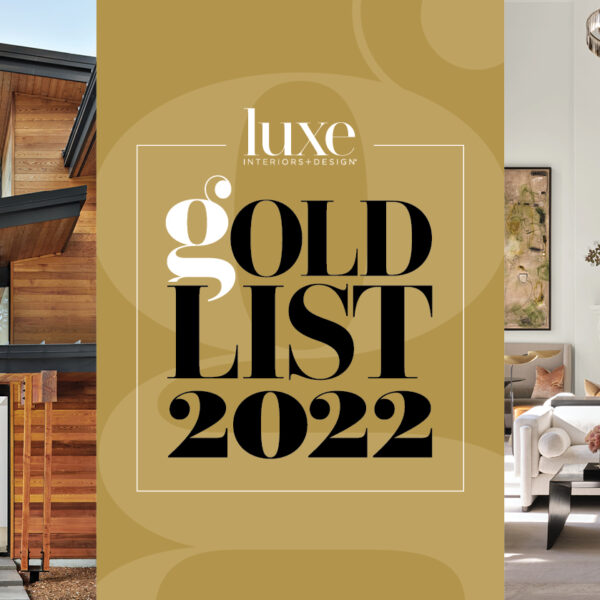