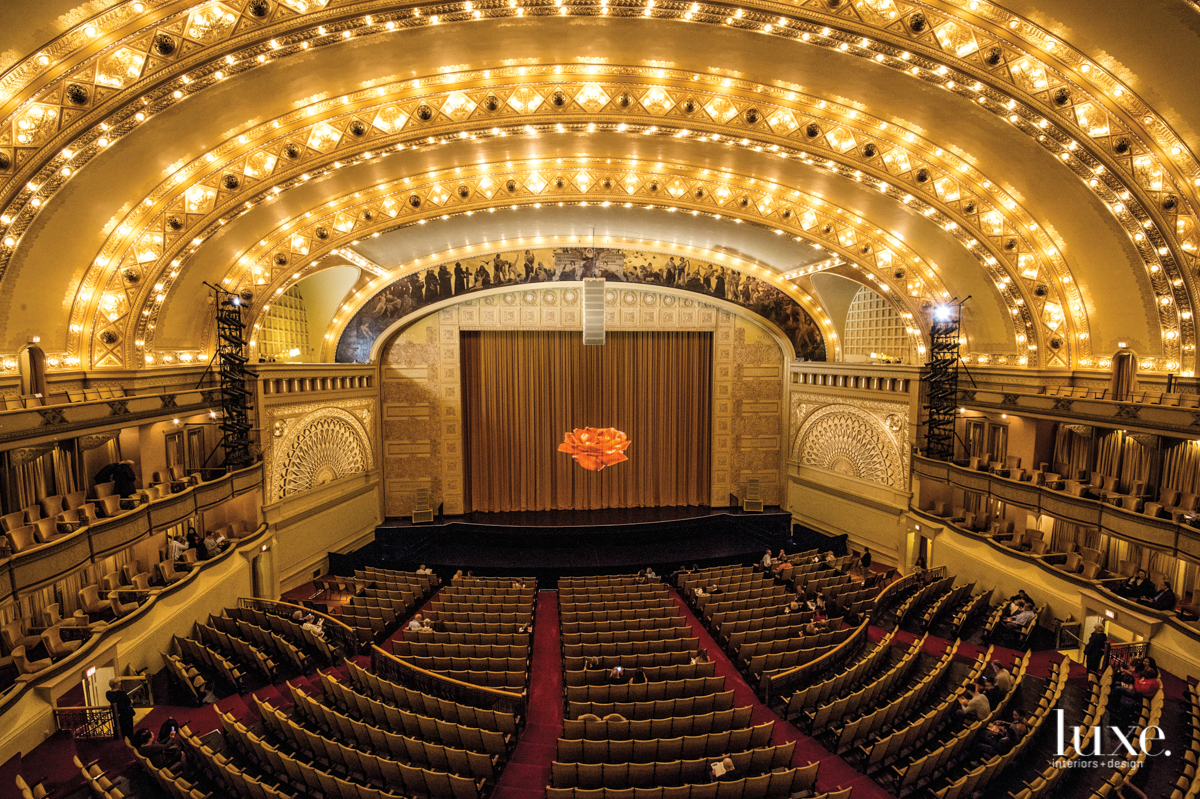 The team at West Town’s FGP Atelier may spend their days working on massive international projects, such as the Diablos baseball stadium and the airport in Mexico City, but by night they’re getting their culture fix. Mexican architect Francisco Gonzalez-Pulido, who leads the firm, and Walker Thisted, who joined as director of business development last year, bonded over a mutual love of film. As such, they know a thing or two about historic theaters–and luckily, in Chicago, they have many to explore. Here, the dynamic duo shares a few of their favorites, which lean a little nostalgic. fgp-atelier.com

Studebaker Theater: “This was one of the first real theaters I ever went to. At the time, it was an art house cinema–the premier place to see European films. I also love the building as a piece of architecture; originally a factory, it’s a great example of adaptive reuse.” studebakertheater.com

Auditorium Theatre: “The building (above) stands out globally as one of the most significant pieces of architecture of the modern movement. To my knowledge, it was the first mixed-use building ever created. Also, the acoustics are phenomenal.” auditoriumtheatre.org

Jay Pritzker Pavilion: “Beyond the architecture, I love the function that it plays urbanistically in the city. The lawn is a great public space for people to gather, and the Pavilion creates a central focal point of Millennium Park.” millenniumparkfoundation.org

Music Box Theatre: “I’m deeply connected to this space–not only have I seen amazing things there on-screen, but I’m part of the board of Facets, and we’ve hosted events there. It’s remarkable to be in the space; it’s charged with so many different layers of the city.” musicboxtheatre.com

Chicago Symphony Orchestra: “What I really like about the place is how aggressive the seating arrangement is in relation to the performance area. It’s so immersive and dynamic, you really engage with the performance.” cso.org

Harris Theater: “This is a remarkable building because it doesn’t look like a theater at all. As you approach, it has such a strong presence on the street; it’s kind of calling you. I like the character of the space because it’s about what is needed–not about making it pretty, but about making it work. That’s so Chicago.” harristheaterchicago.org 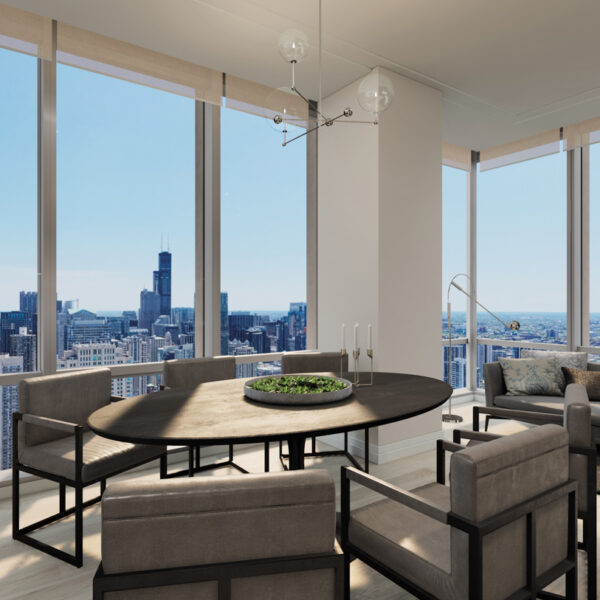 Take A Peek Inside This New Addition To The Chicago Skyline 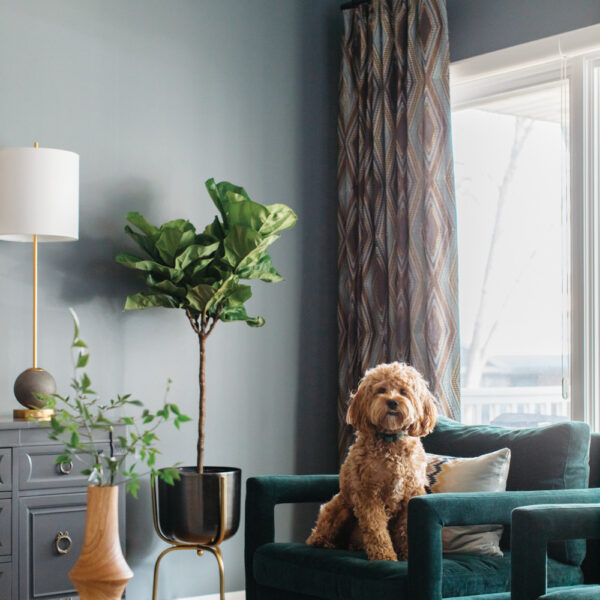 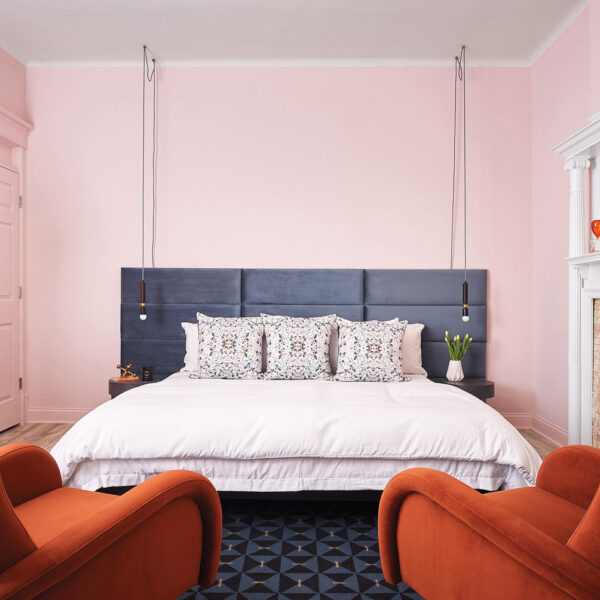 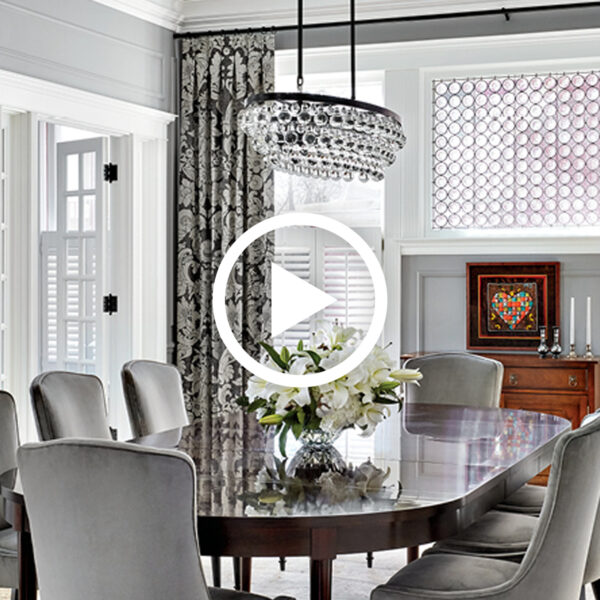 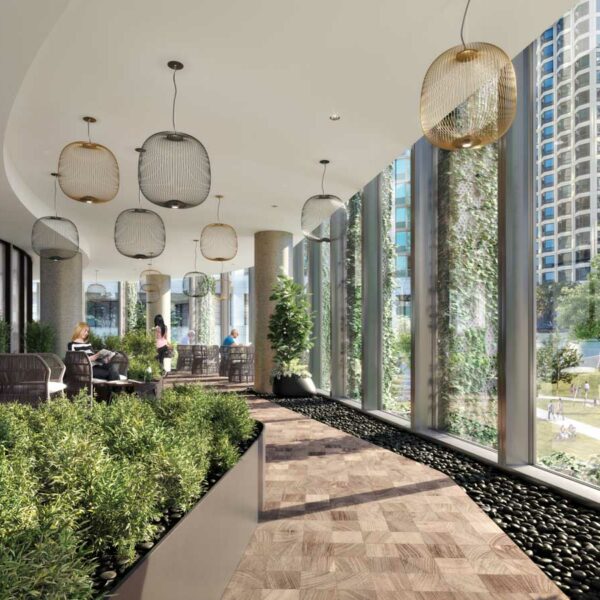 Live Among Nature At This Development In Chicago’s Lakeshore East