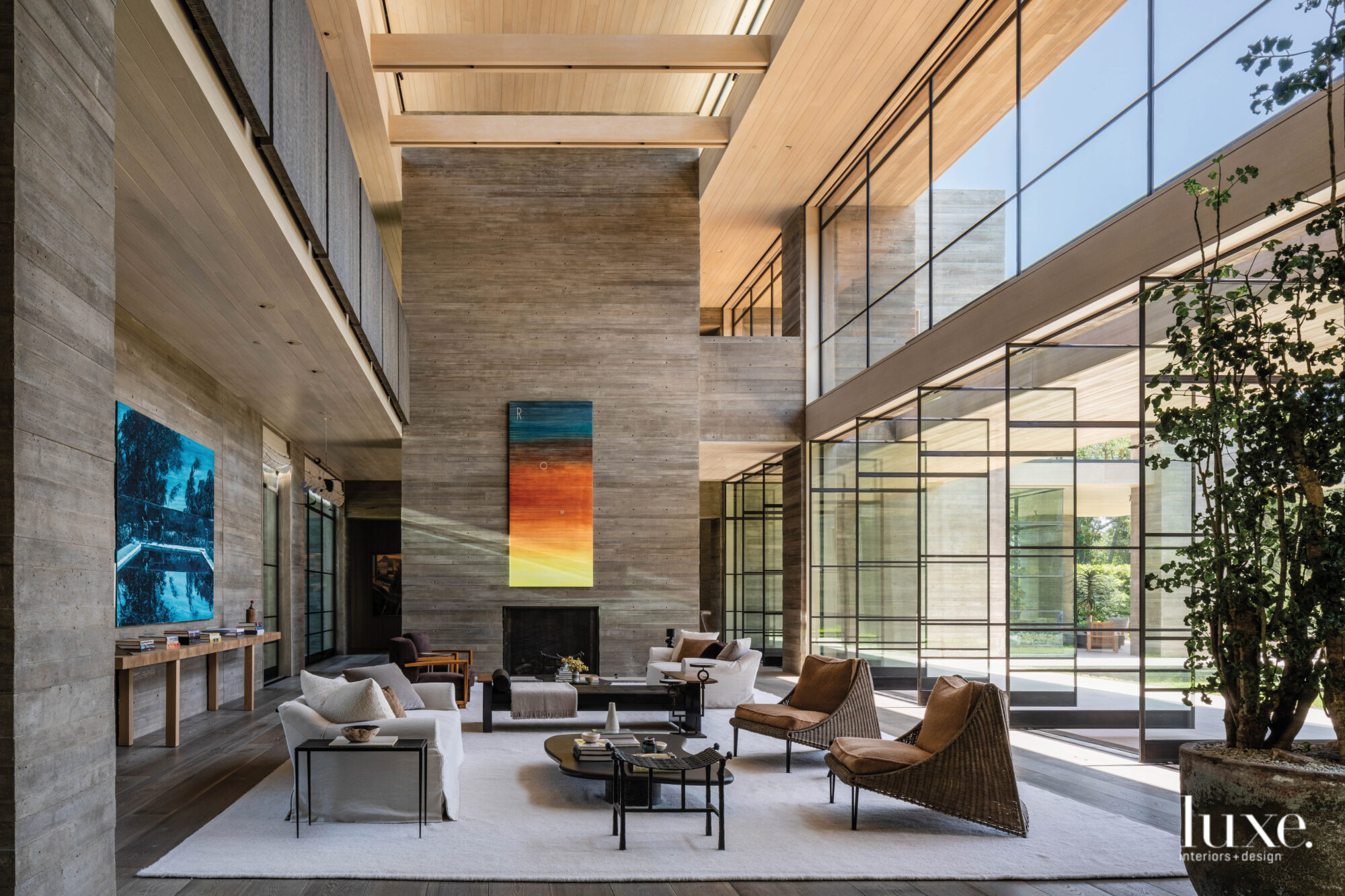 Scott Mitchell Houses is the first book about the celebrated architectural designer known for creating modernist homes that respond to their natural surroundings. Mitchell’s designs are humanistic and offer a warmth seldom associated with minimalist contemporary design. It’s a vision that’s won Mitchell favor from such renowned figures as architecture critic Paul Goldberger, who wrote the foreword; Calvin Klein, also a contributor to the book; and chef Nobuyuki Matsuhisa, who commissioned Mitchell to design Nobu Malibu. Fashion designer and film director Tom Ford even used one of Mitchell’s homes as a film location for Nocturnal Animals, his 2016 neo-noir thriller. rizzoliusa.com 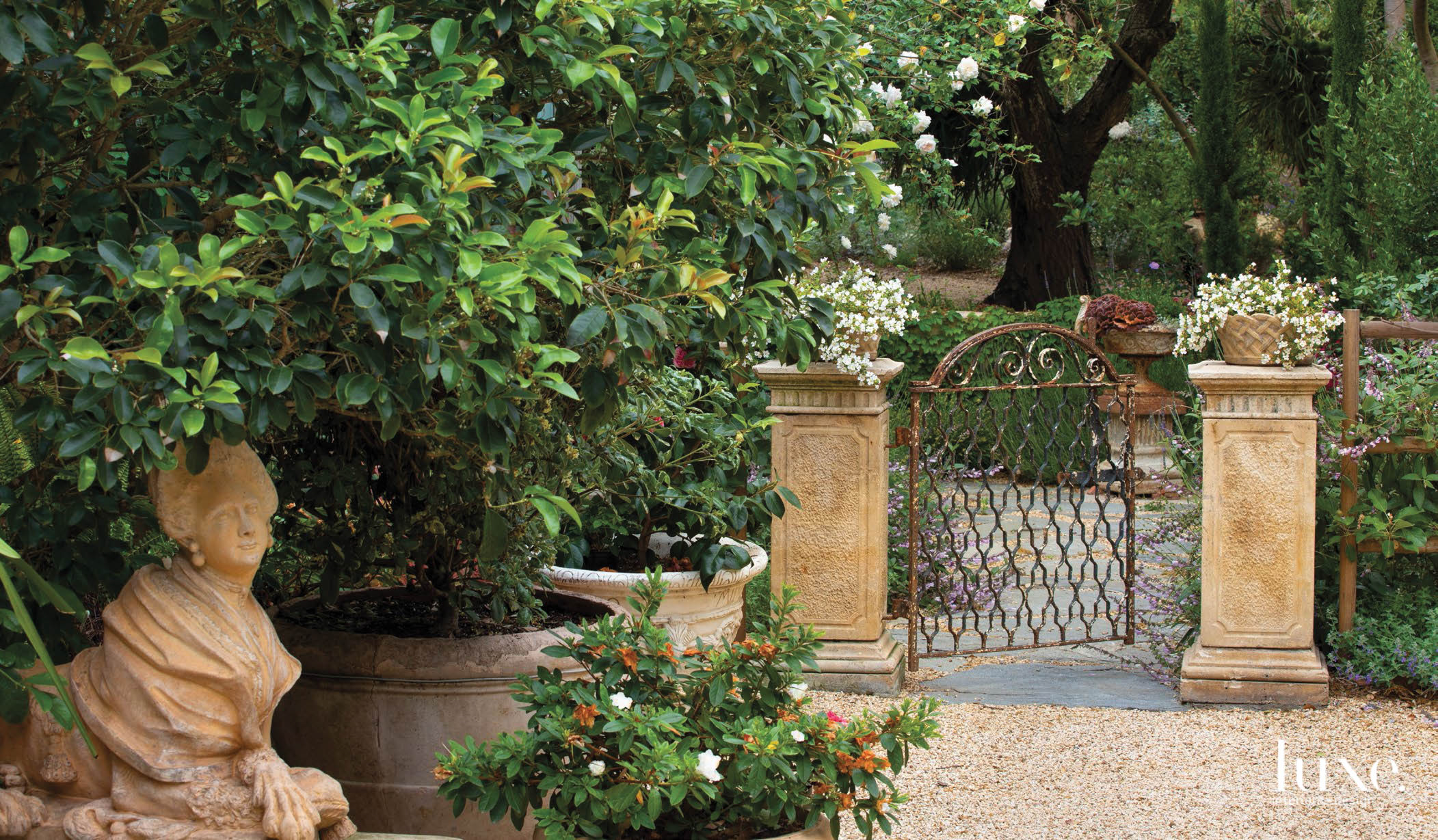 In Private Gardens of Santa Barbara, Margie Grace, principal of Grace Design Associates, takes readers on a journey through 18 gardens on properties that run the gamut from luxury estates to modest homes and even a few surf retreats. Their common thread is the practicality with which Grace approaches her work, realizing outdoor spaces that support the lifestyles and personalities of her clients. Each design takes into consideration soil health, native plantings, animal habitats, pollinators and water efficiency as well as beauty. Grace even published her own garden, which is divided into distinctive spaces, inspired by her neighbor, botanical garden Lotusland. gibbs-smith.com 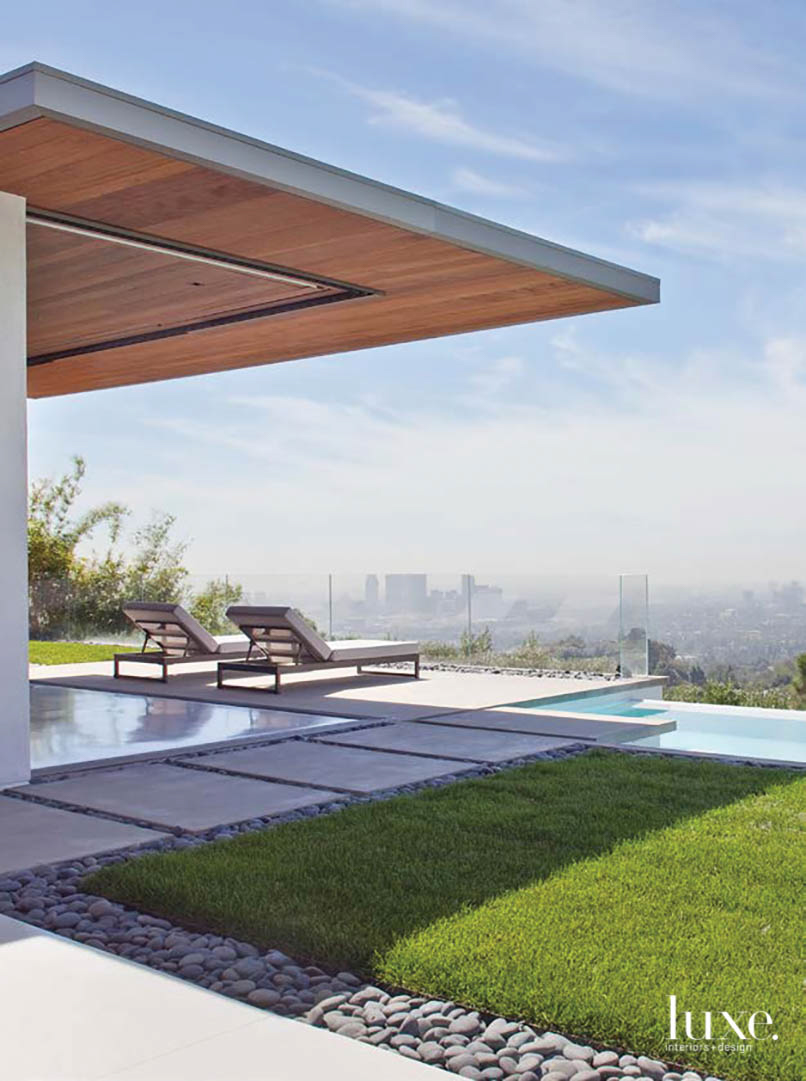 California Homes II is the long-awaited follow-up to architect William Hefner’s 2013 book and gives readers another indulgent look at Studio William Hefner’s impressive portfolio—this time with an in-depth look at homes ranging in style from contemporary to traditional. A fifth-generation Californian, Hefner has a profound understanding of refined spaces, openness and natural lighting that seems to come as if by birthright. His practice integrates architecture, interior design (headed by his wife, Kazuko Hoshino) and landscape, and this richly illustrated monograph artfully conveys the depth of character he instills in every project. imagespublishing.com 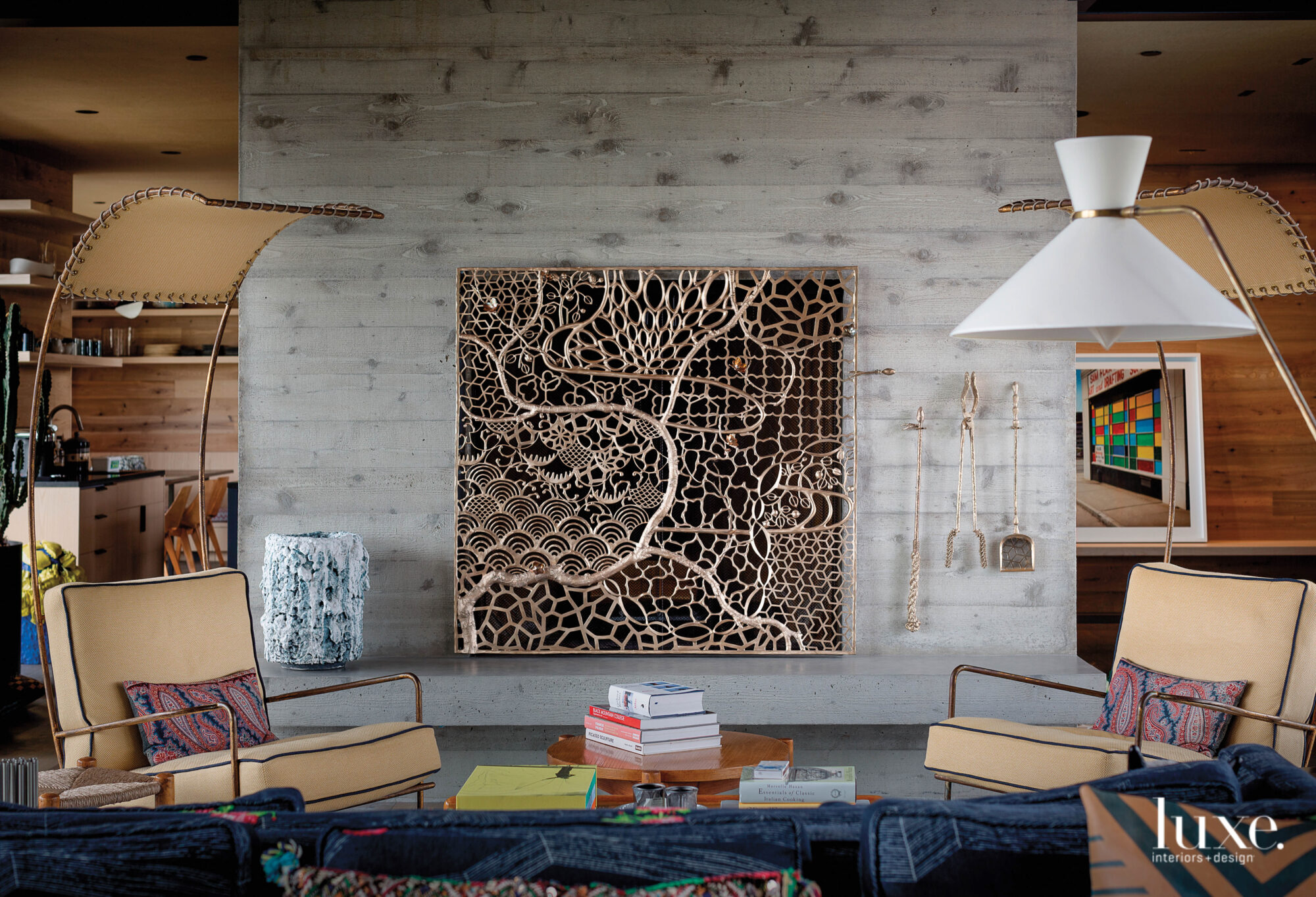 This tome offers an in-depth look at L.A.-based designer and artist David Wiseman’s extensive body of work. Wiseman takes his cues from the natural environment (he used fallen tree branches found on a local hike to create his signature piece, the Radial Branch Chandelier, now in the collection at LACMA) and is best-known for his exquisite craftsmanship and detailed creations in bronze, porcelain and plaster. This book features sketches and photographs of his elaborately sculptural furniture and environmental installations, many of which are in private homes and rarely seen. rizzoliusa.com 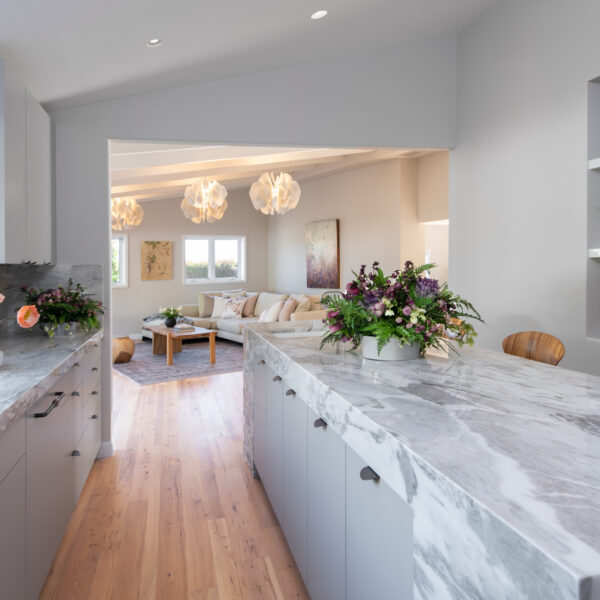 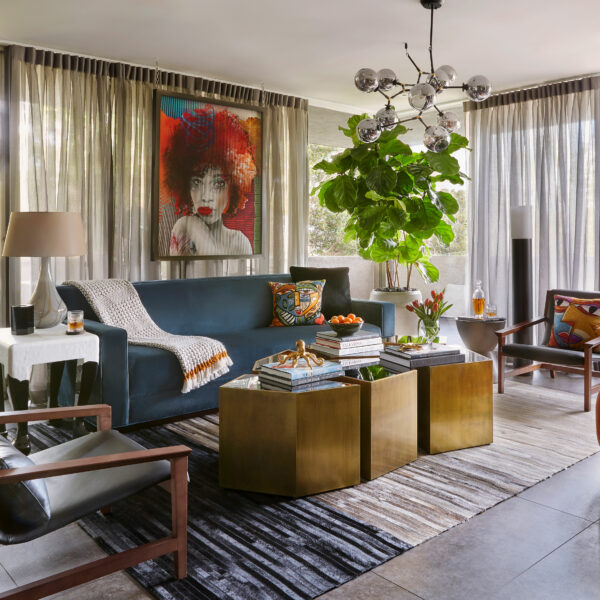 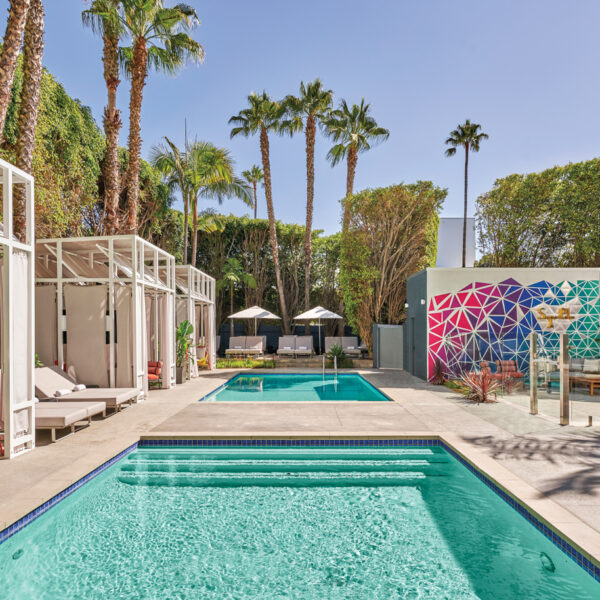 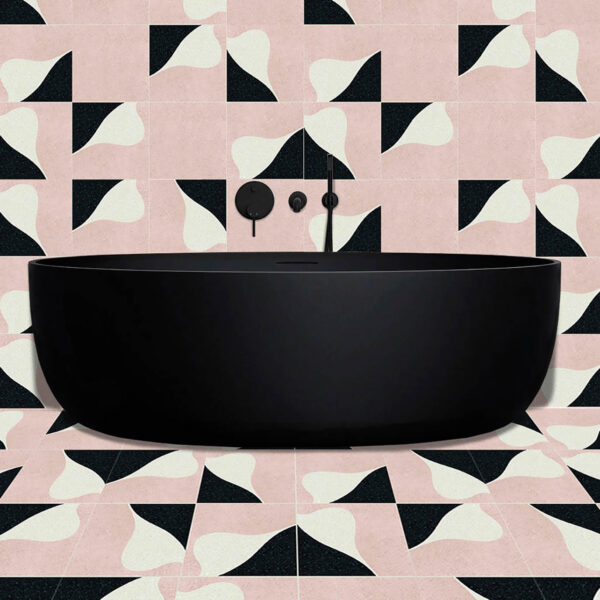 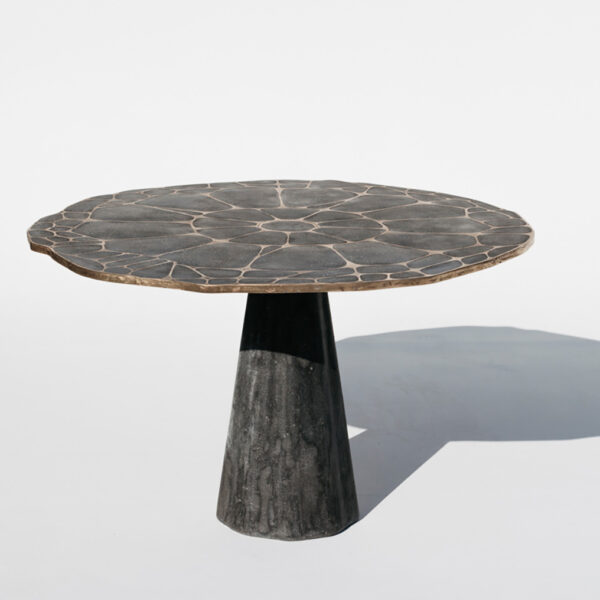