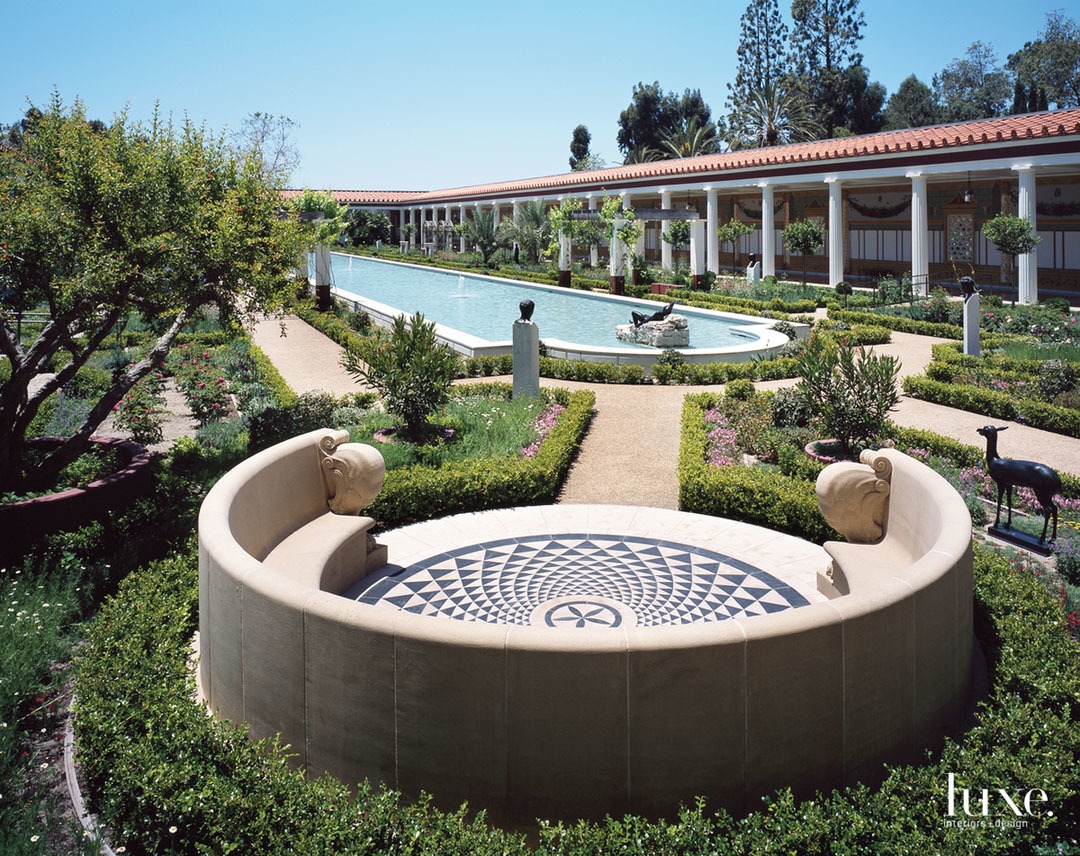 The Getty Villa in Malibu, California, has reopened after a major renovation. Now, visitors can stroll its rooms in historical sequence, seeing artistic developments as they occurred in Greece and Rome over a 6,000-year period.

A group of first-century A.D. Italian frescoes has been newly conserved and displayed, and a life-size Roman figure has been reunited with its recently acquired head. Busts, bronzes, jewelry, silver, pottery and architectural fragments are also shown.

A new gallery features loans from international museums that help tell the story of the classical world while another gallery is devoted to J. Paul Getty’s vision as a collector and to the Villa dei Papiri at Herculaneum, the Getty Villa’s architectural inspiration. The outer peristyle pool has also reopened with fresh plantings.