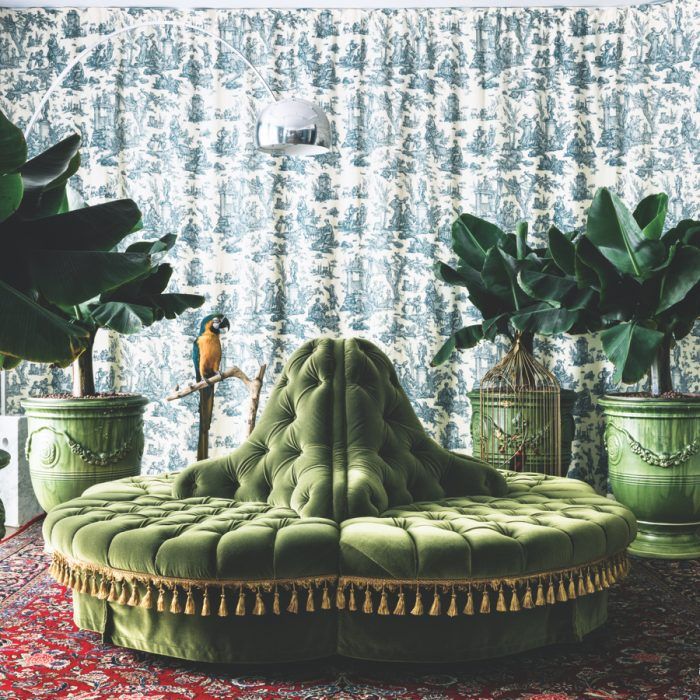 Owner Florian Weitzer redesigned the Grand Ferdinand hotel, situated on Vienna’s magnificent Ringstrasse boulevard, with a vision that hinges on preserving the timeless elegance of the space: a beautiful mansion that was damaged during World War II before serving as an office building. Weitzer worked with Atelier Heiss Architekten to reinvigorate the property with the grandeur it once exhibited, preserving its landmark sandstone-and-black-granite facade and red marble vestibule while adding three restaurants, a rooftop pool and modern amenities. The result is a stunning design with visual interest at every turn, such as the sitting area in the hotel’s Grande Suite (shown), which features an abundance of rich color and texture. We, too, were inspired by such elements with the luxuriously adorned pieces found on this page. 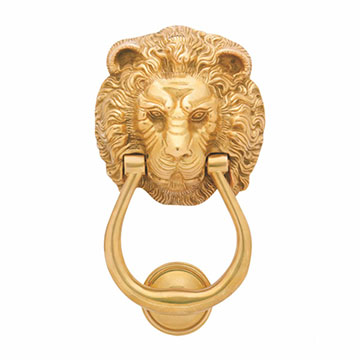 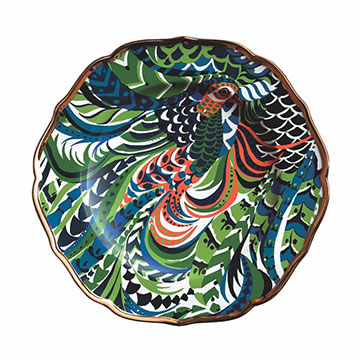 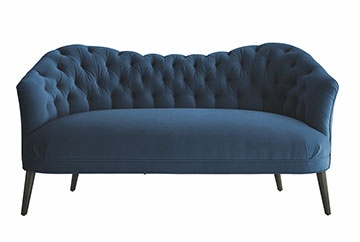 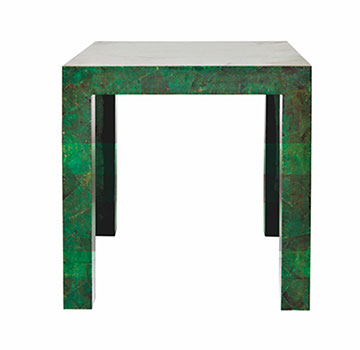 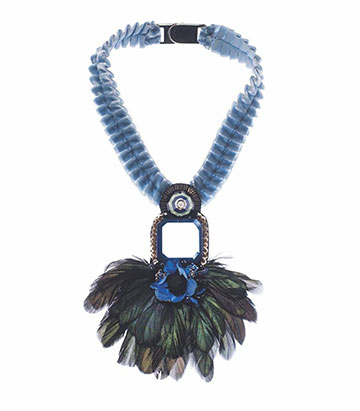 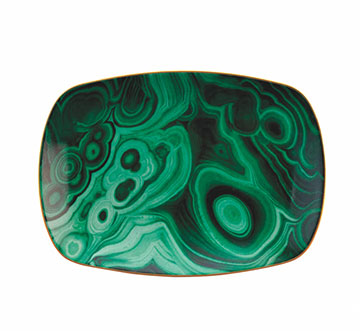 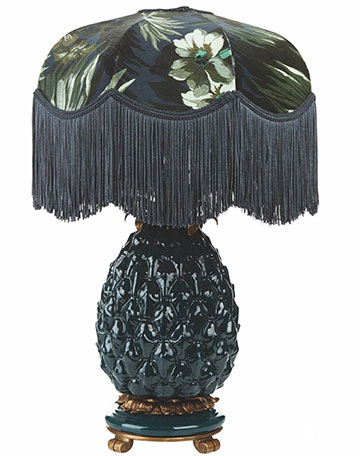