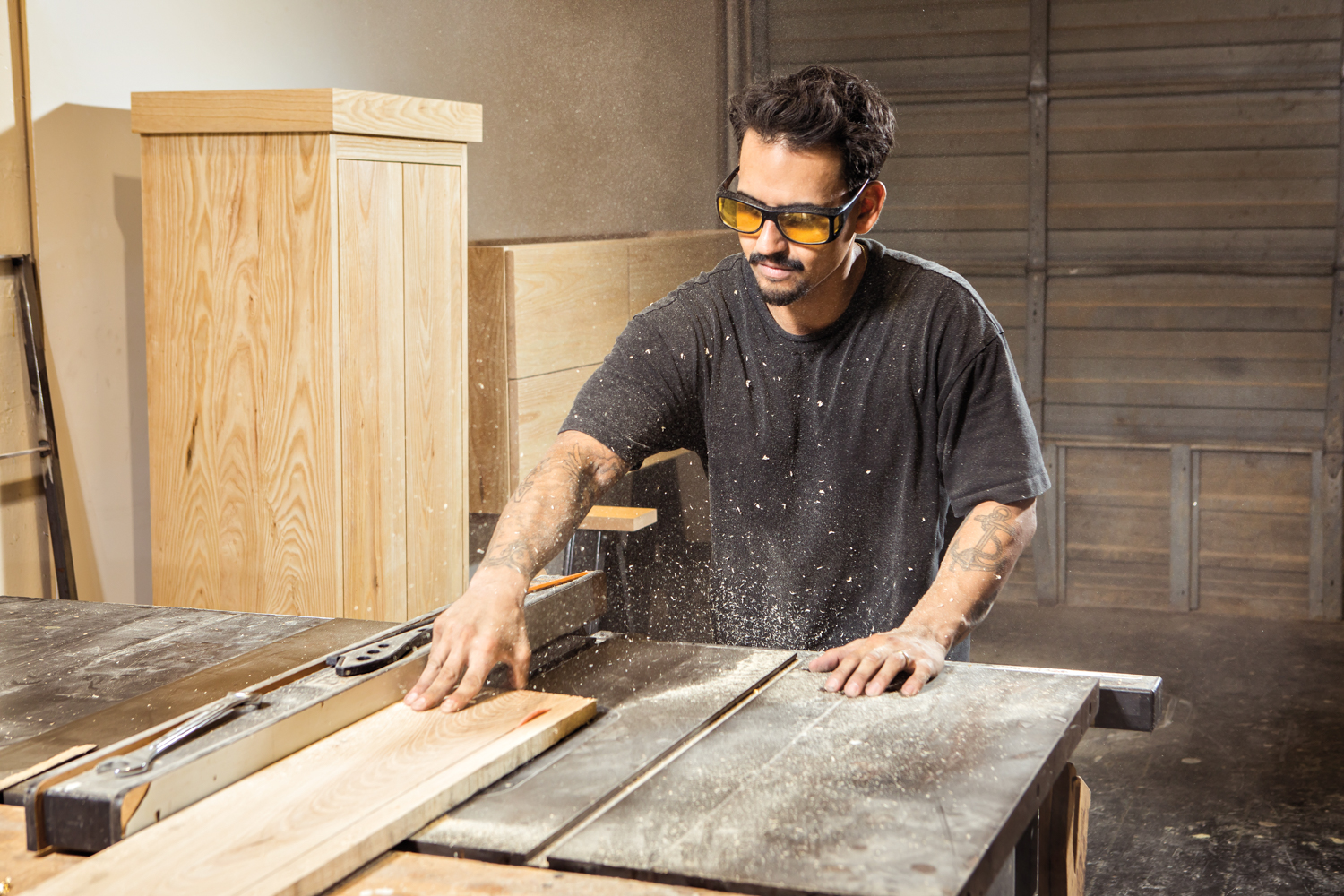 If there exists an antonym of “mass-produced,” it could be the defining description of Grove + Anchor. Rob Cortes, the artisan behind the Dania Beach, Florida, wood furniture brand, says the name denotes both his medium of choice and his commitment to the purity of his discipline. “When I have all the boards I order for my pieces stacked up in my shop, it’s kind of like a grove of trees,” he observes. “‘Anchor’ is a reminder to stay true to the fundamentals of woodworking and the craftsmanship of creating furniture by hand, the traditional way.” 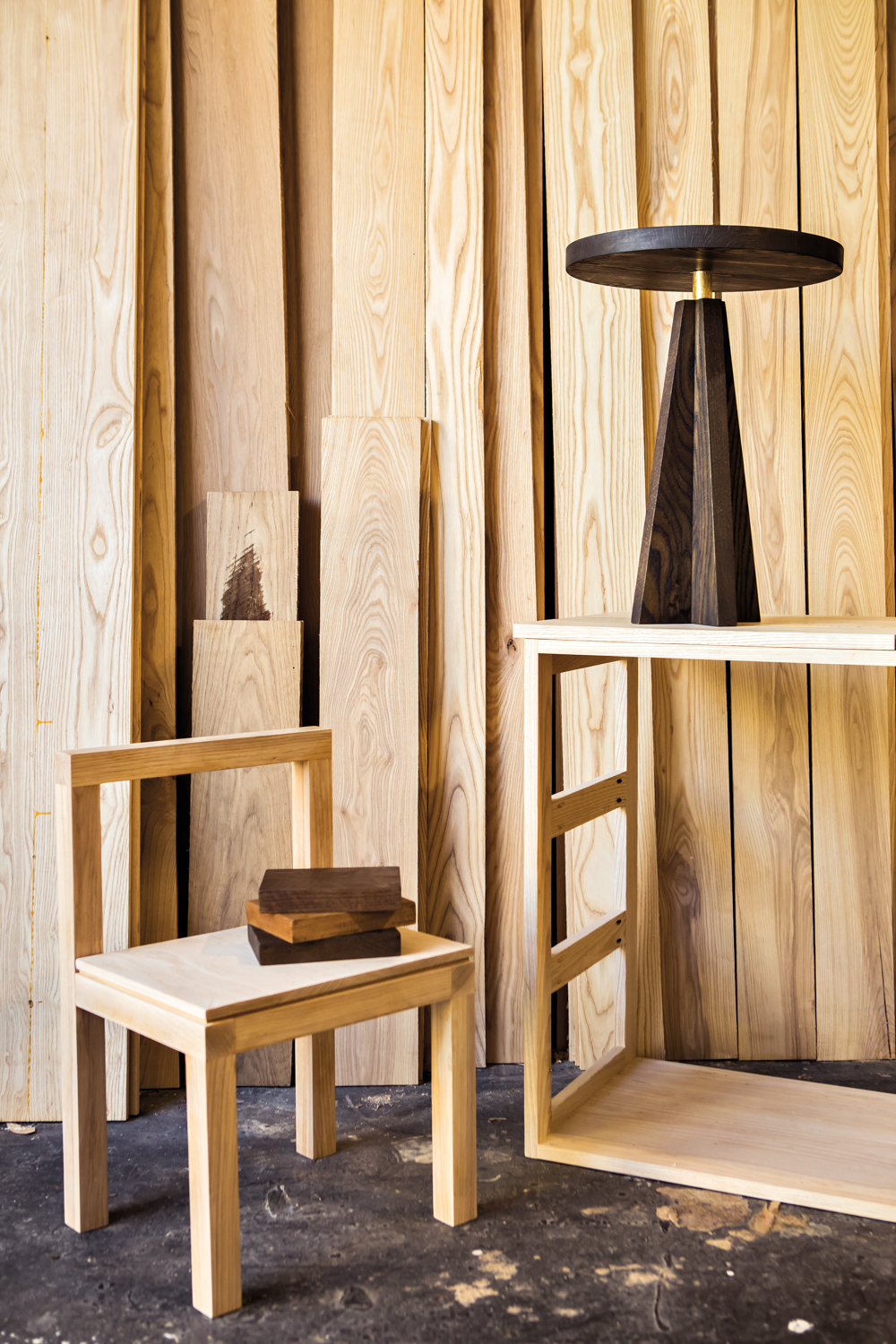 His furnishings style is modern and minimalist.

His furnishings style is modern and minimalist. 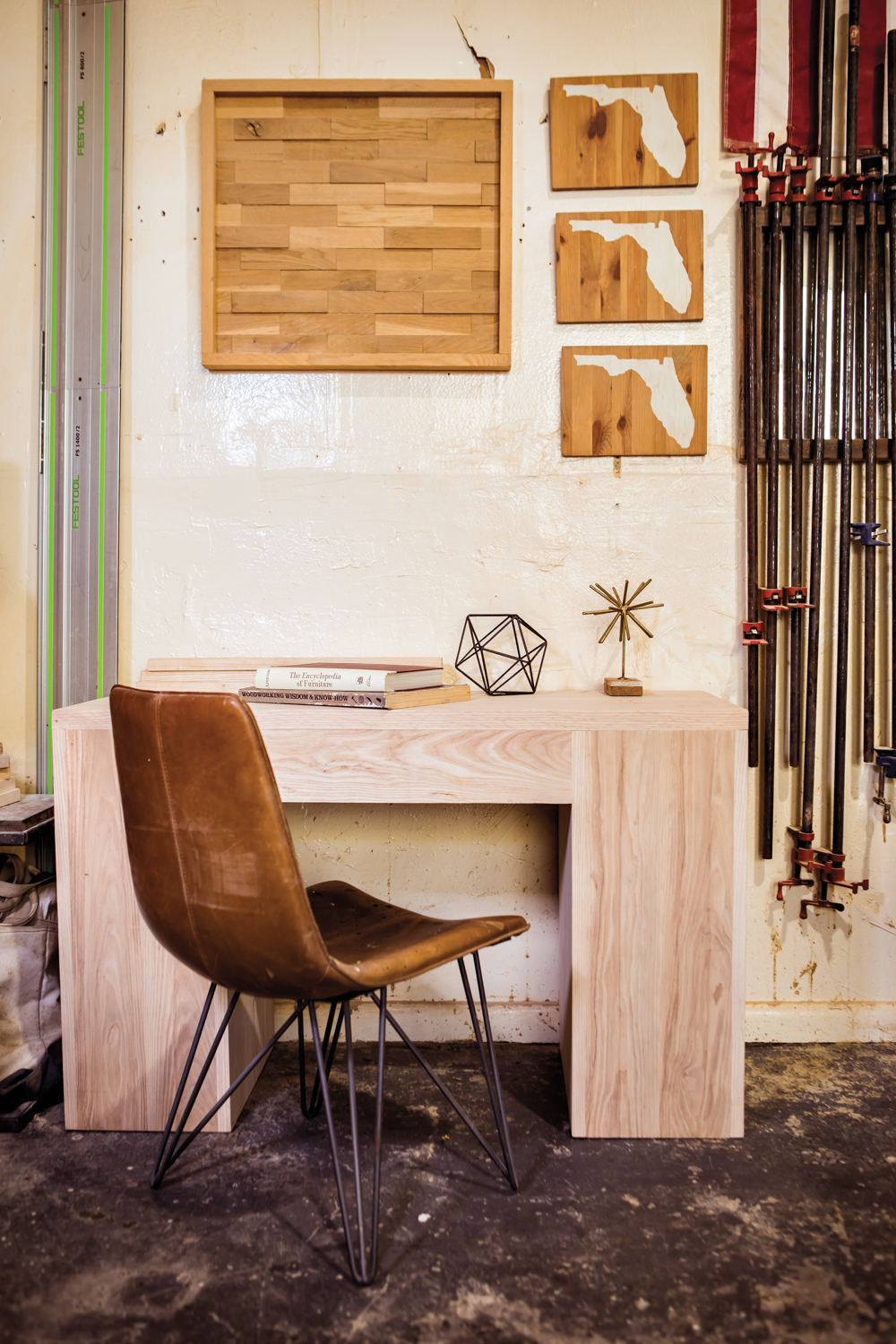 Each piece is custom made.

Each piece is custom made. 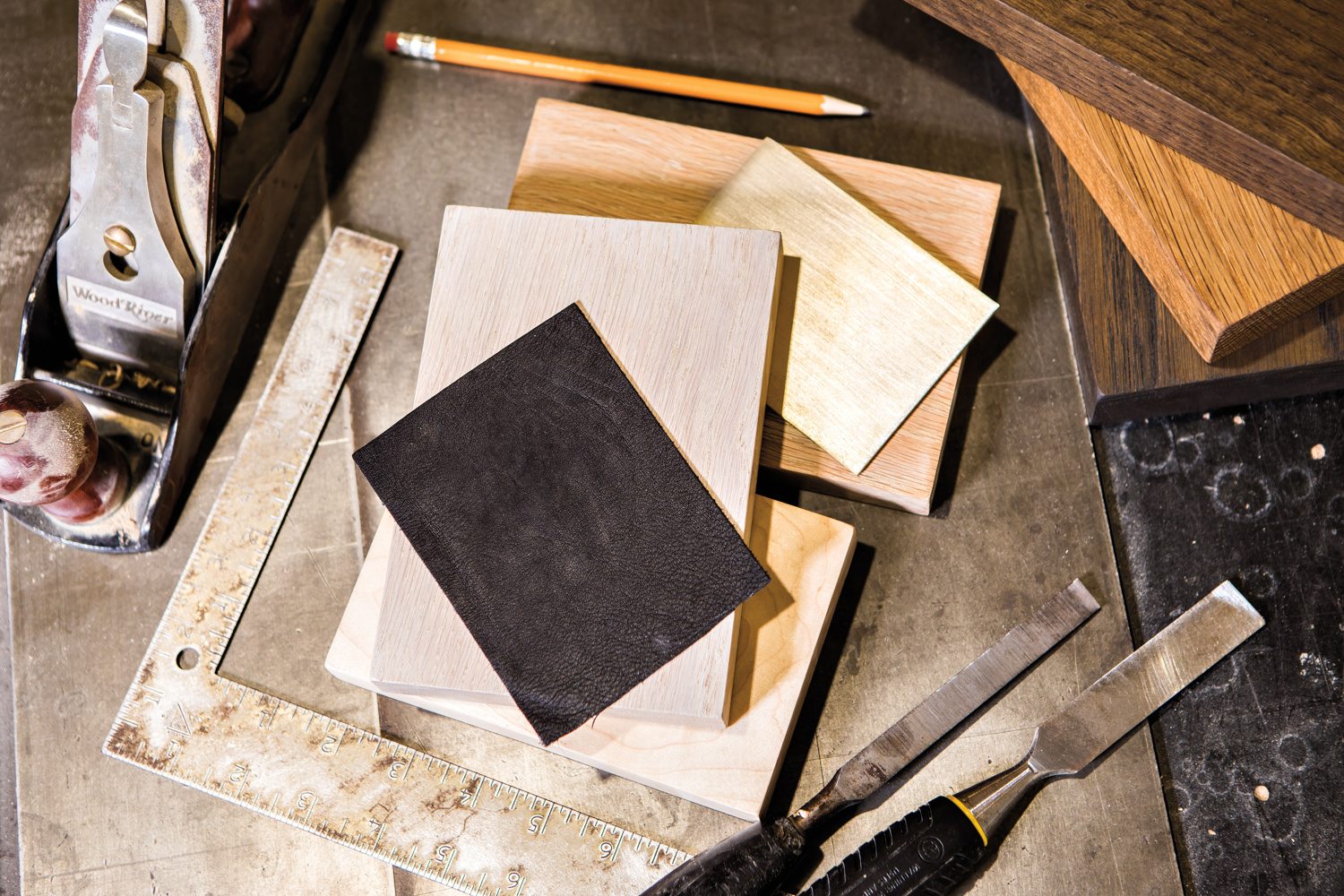 Cortes primarily uses ash and white oak for their strength, durability and pliant response to the humid climate of South Florida.

Cortes primarily uses ash and white oak for their strength, durability and pliant response to the humid climate of South Florida. 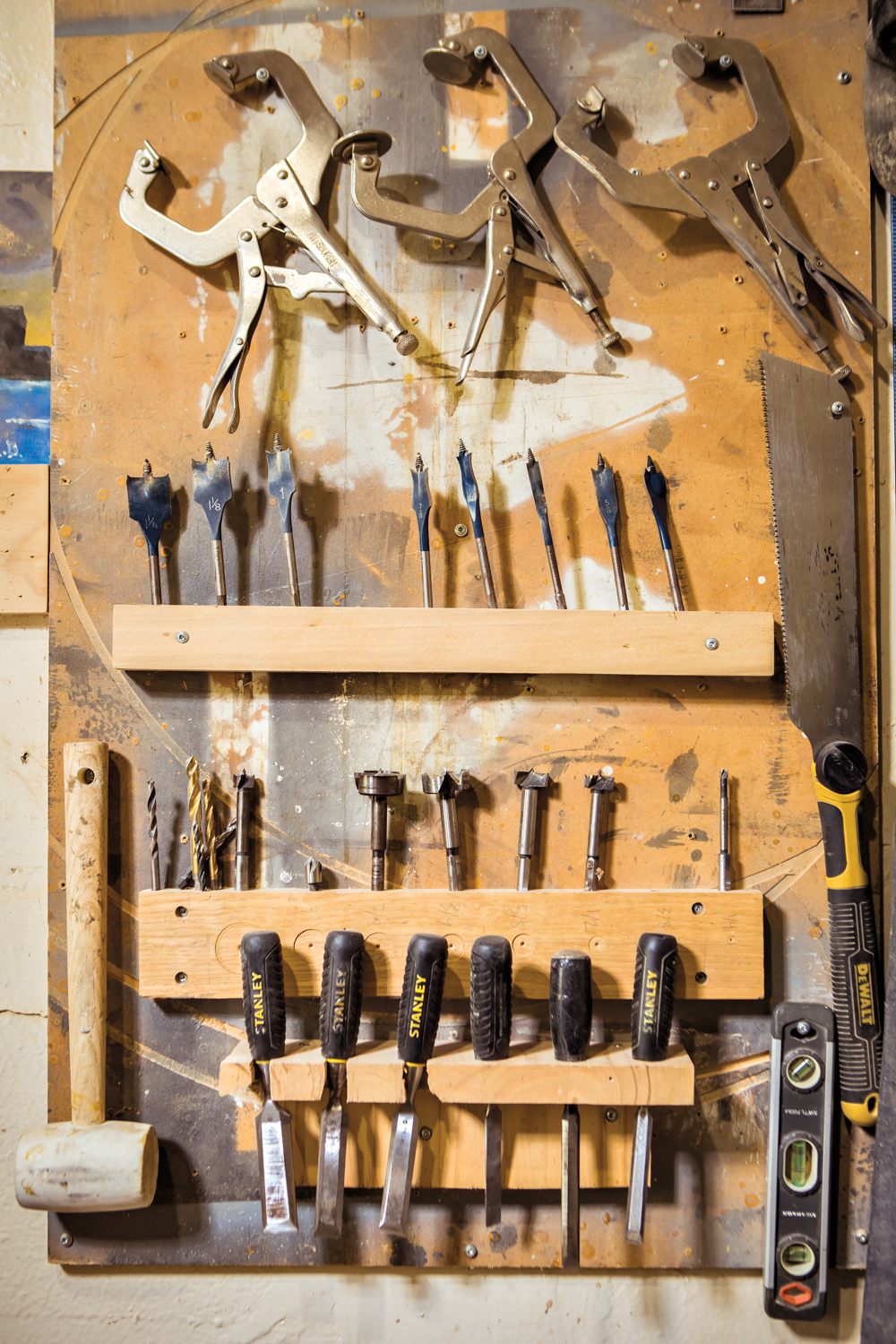 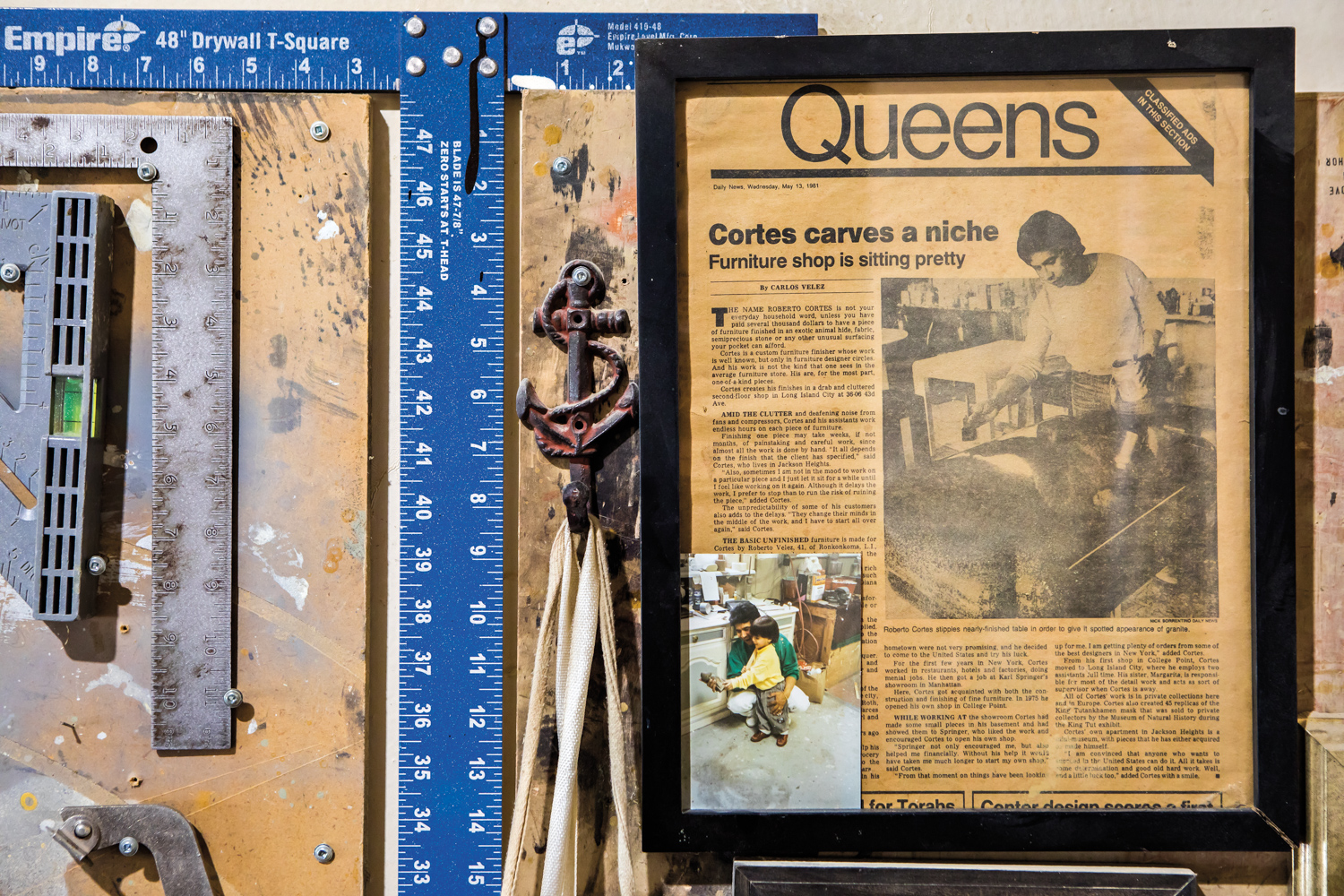 The woodworking passion runs in the family: Cortes' father designed and finished furniture for four decades, often bringing his son into his New York City workshop.

The woodworking passion runs in the family: Cortes' father designed and finished furniture for four decades, often bringing his son into his New York City workshop.

Although his methods are classic—Cortes favors handheld tools over automated machinery—his style is contemporary and minimal. His mainly standalone pieces, which include tables, benches, credenzas and bedroom furnishings, are all custom, yet each demonstrates the clean-lined, modern forms that characterize his work.

For every creation, Cortes hand-selects each wood slab, scrutinizing the grain pattern and color consistency. He leans primarily toward ash and white oak for their strength, durability and pliant response to the humid climate of South Florida. “From there, I let the wood speak to me and the materials take the direction,” he says.

The carpentry process, Cortes describes, “starts loudly and ends quietly”—an aspect furthered by the music playing in the background as he works. To begin, rock songs belt out over the din of his tools as he cuts and sands boards; from there, the calmer assembly stage occurs during a podcast session or a round of slow tunes. “The quiet time is the part I enjoy the most,” he says, “because it’s a little more Zen and not so chaotic.” To end, he applies a finish similar to a hard wax oil for a matte appearance, so each piece looks and feels as natural as possible.

Cortes honed his skills at a Brooklyn trade school, briefly worked in Kansas City and then moved to South Florida to launch Grove + Anchor in 2015. Up next, he’s producing his first line of made-to-order furniture, to be released starting in March, culminating with six to eight pieces that can be customized. “I want to strip down all the busy-ness that can go into furniture and minimize it as much as possible,” he says. “I feel like if you implement a minimalistic signature piece into a home, it speaks for itself. That’s what I’m trying to do.” 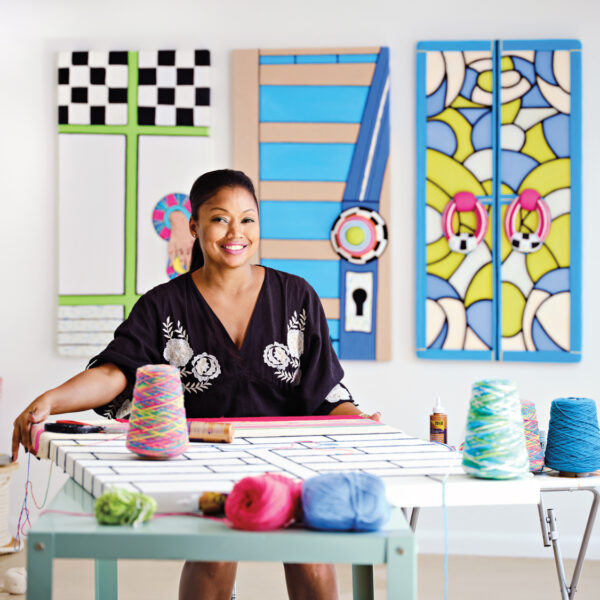 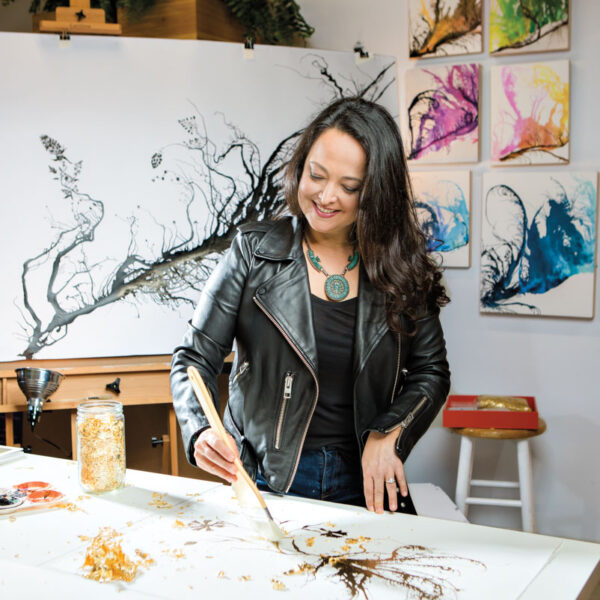 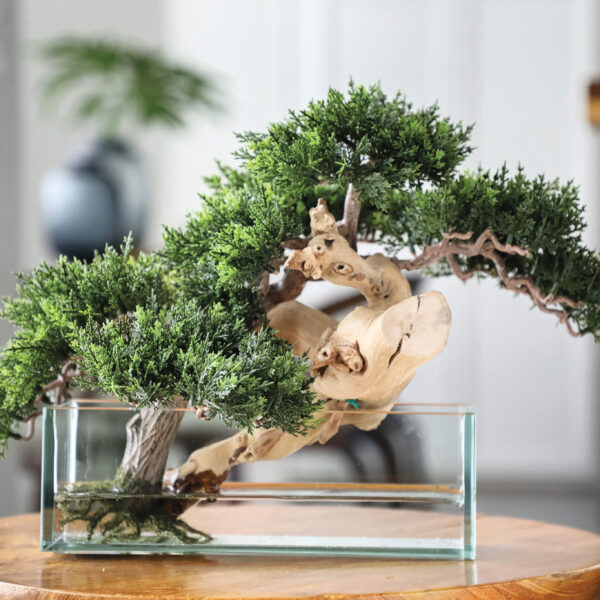 Hot Tip: Faux Botanicals Are In—Especially When They Look This Good 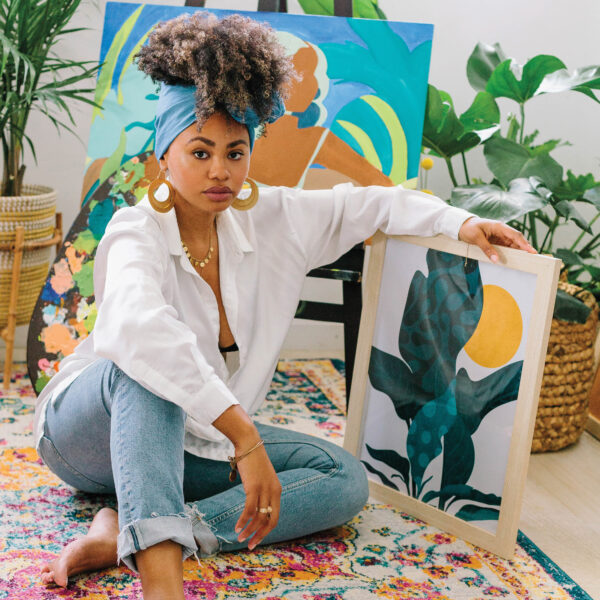 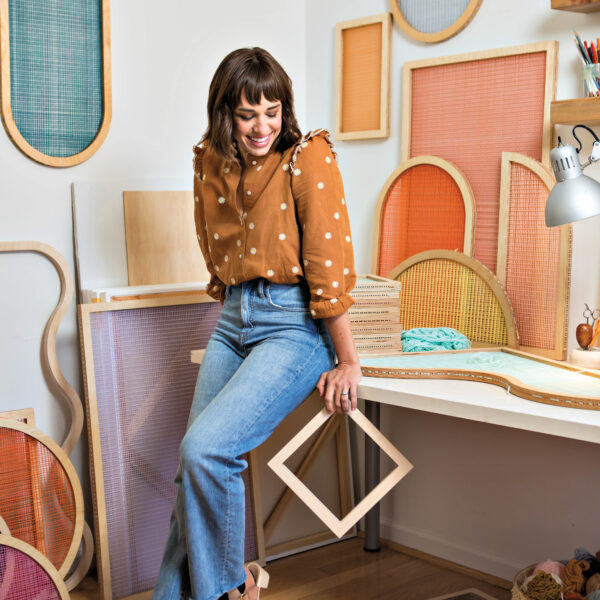