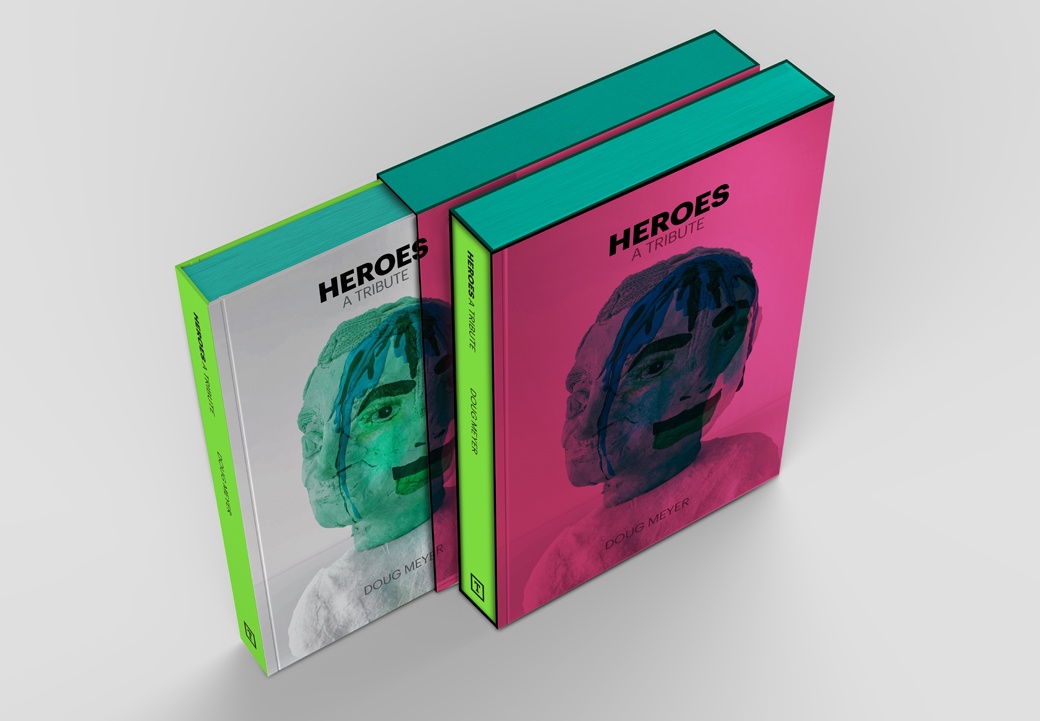 For artist and designer Doug Meyer, paying homage to the early victims of AIDS is more than just an honor; it’s a responsibility he feels he has to today’s younger generations.

Due out in May, his book, Heroes: A Tribute, commemorates 50 creative pioneers — including Robert Mapplethorpe, Keith Haring, Rudolf Nureyev and Freddie Mercury — who were victims of the disease during the height of the epidemic. “This book is really my way of letting people know that these men and women existed, what they did and their contributions to their fields,” he says.

Through intricate three-dimensional portraits, Meyer introduces trailblazers in art, design, fashion, entertainment, theater and film with unique details that represent each person’s life or work either referentially or symbolically.

“I wanted each of the portraits to look as if it had been done by a different hand,” he says. “I didn’t want Heroes to be repetitious or boring; I didn’t want someone to zoom in on the thought that ‘Oh, these all kind of look alike,’ and lose interest. In each one of them, the medium, the scale, the concept, is completely different.”

The idea for the project budded in December 2014, when Meyer was tapped by Luxe Editor in Chief Pamela Jaccarino to create a setting, where he showcased 19 portraits of AIDS victims, for that spring’s DIFFA (Design Industries Foundation Fighting AIDS) dinner.

“I designed the space to be very quiet and contemplative, as if you were in a museum or a gallery. I wanted it to offer a kind of hushed moment when you walked in,” Meyer recalls of the layout of his original pieces. “It was fascinating to see, when people came in, how emotional they became; they knew, as I knew, a lot of these people.”

Ahead of the expanded project’s literary launch, we caught up with Meyer to learn about his creative process and insights into what he feels makes his tome valuable for today’s audiences. 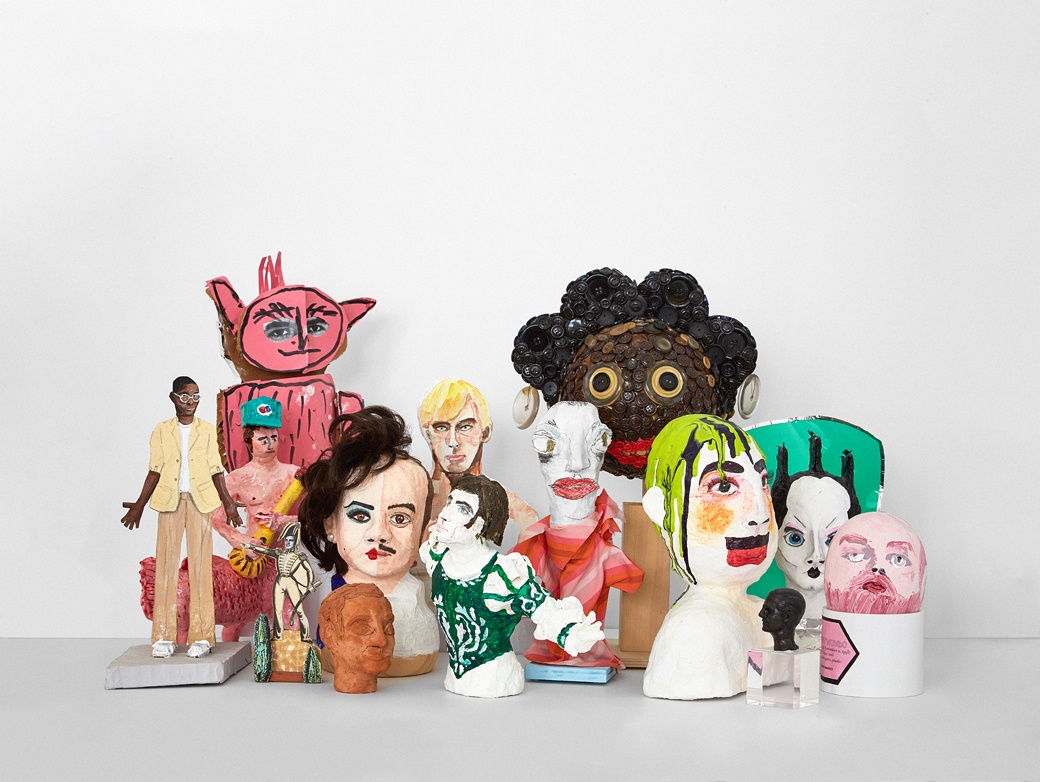 3D portraits of some of the 50 creatives included in "Heroes: A Tribute.

3D portraits of some of the 50 creatives included in "Heroes: A Tribute. 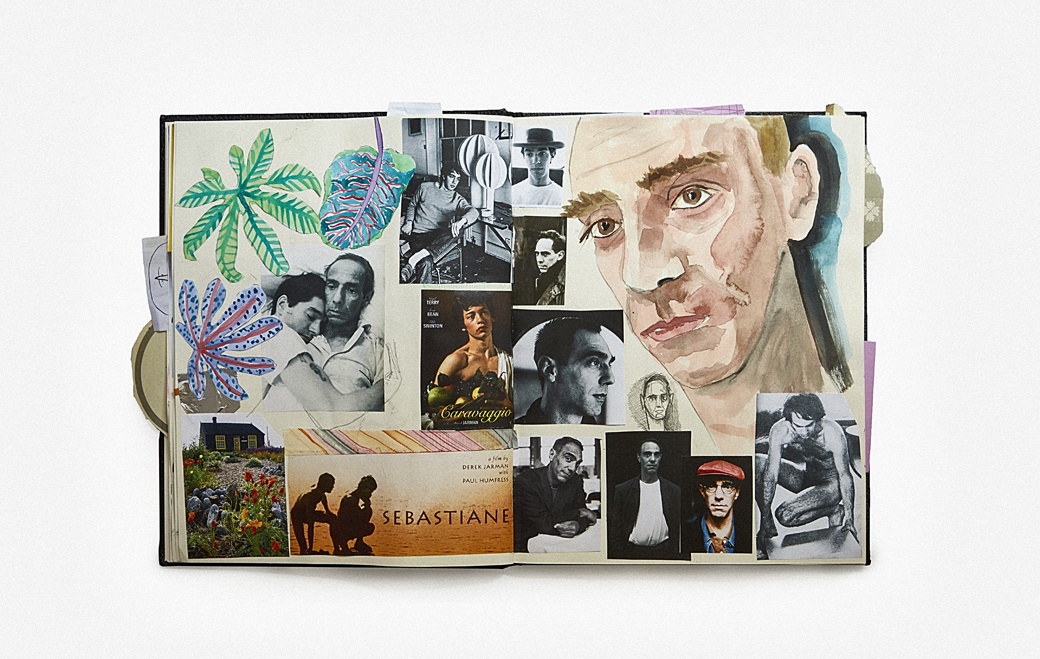 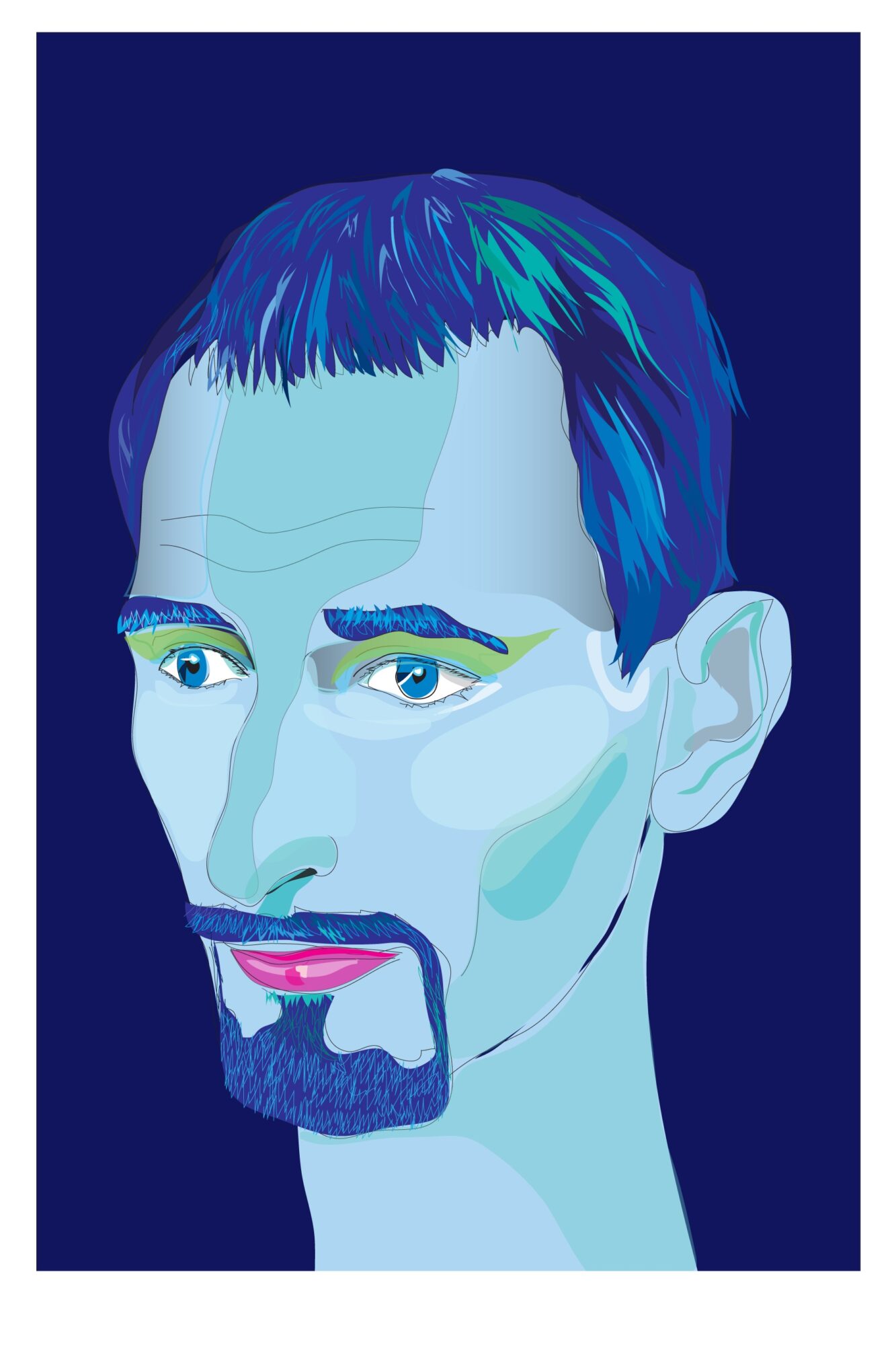 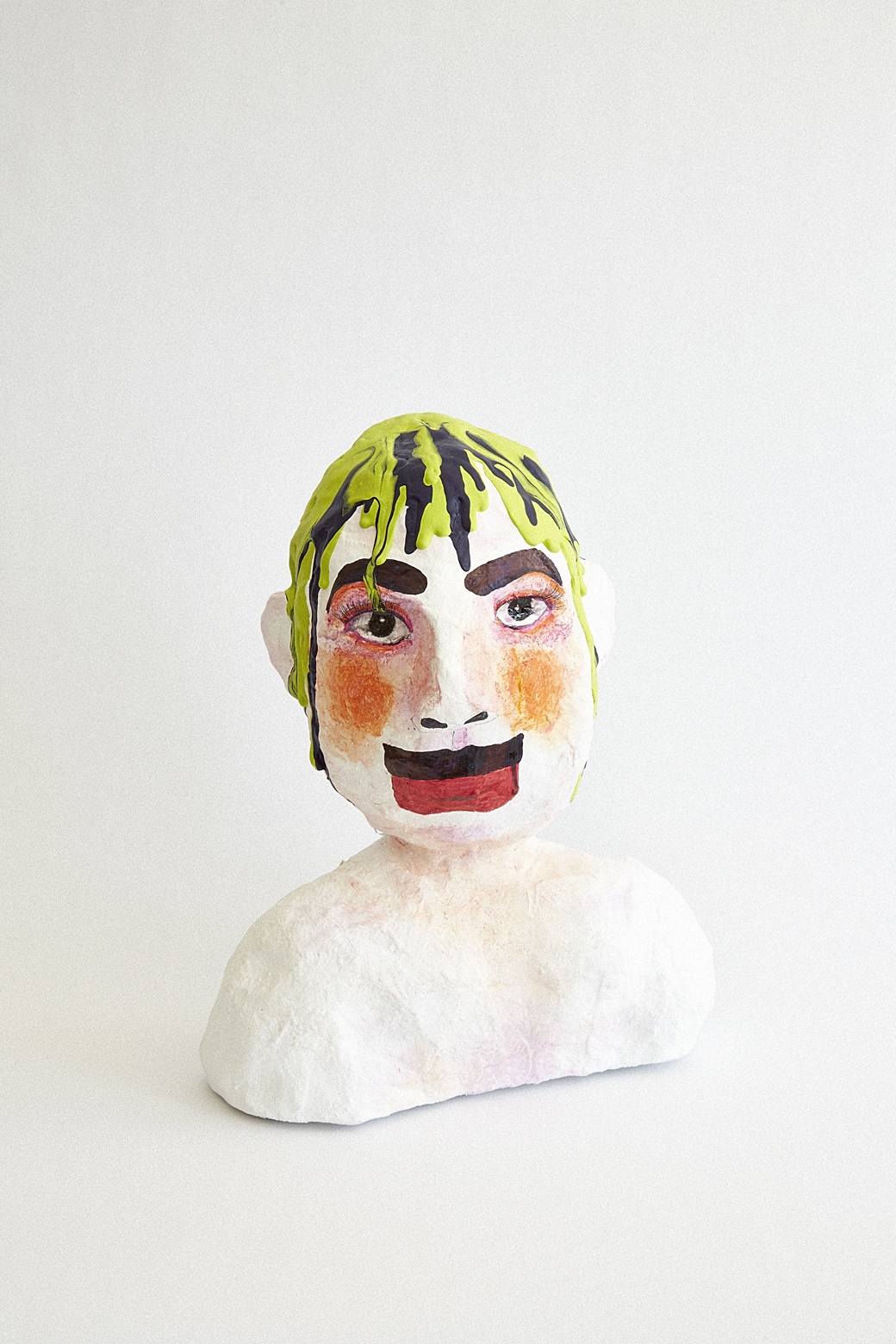 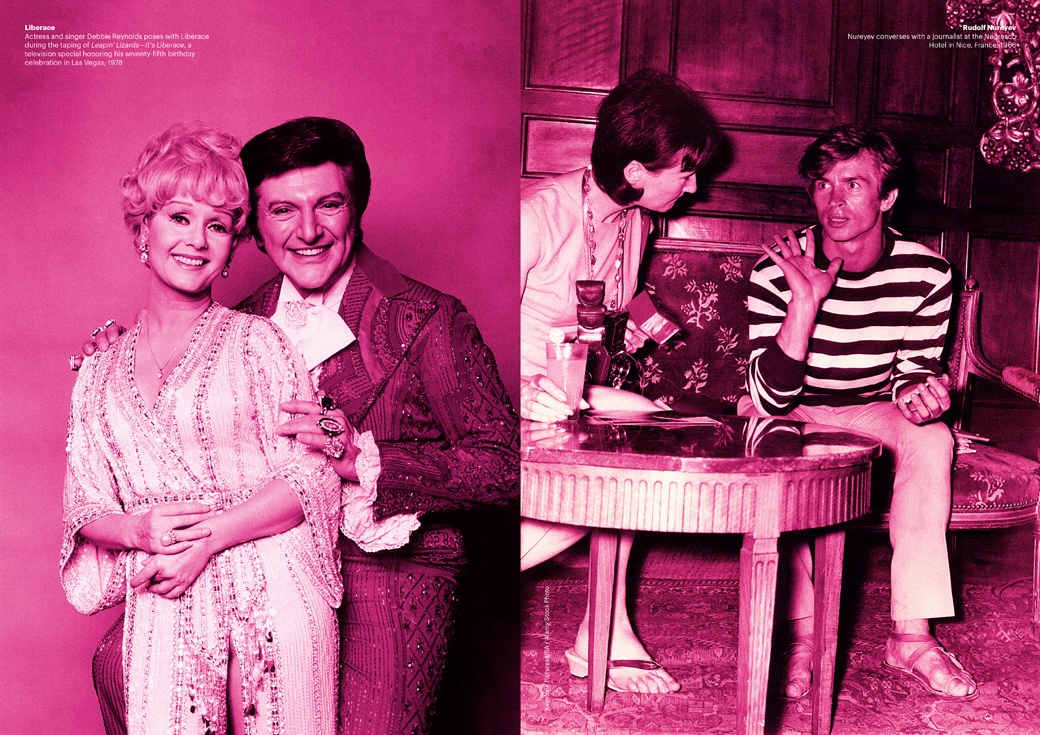 Liberace and Rudolf Nureyev are depicted in Doug Meyer's book.

Liberace and Rudolf Nureyev are depicted in Doug Meyer's book. 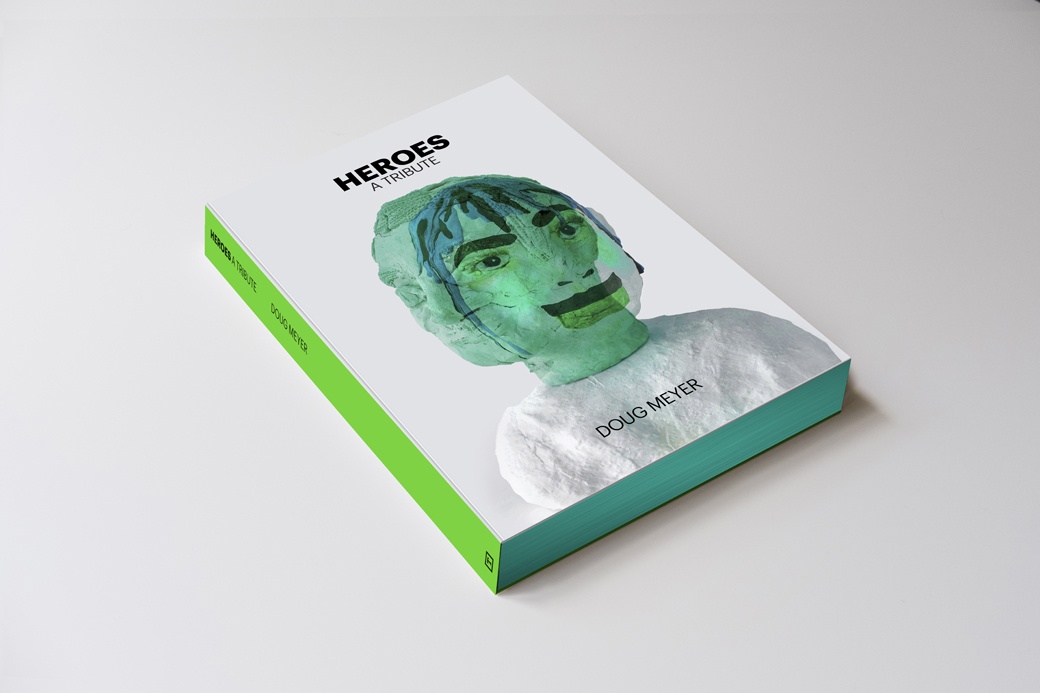 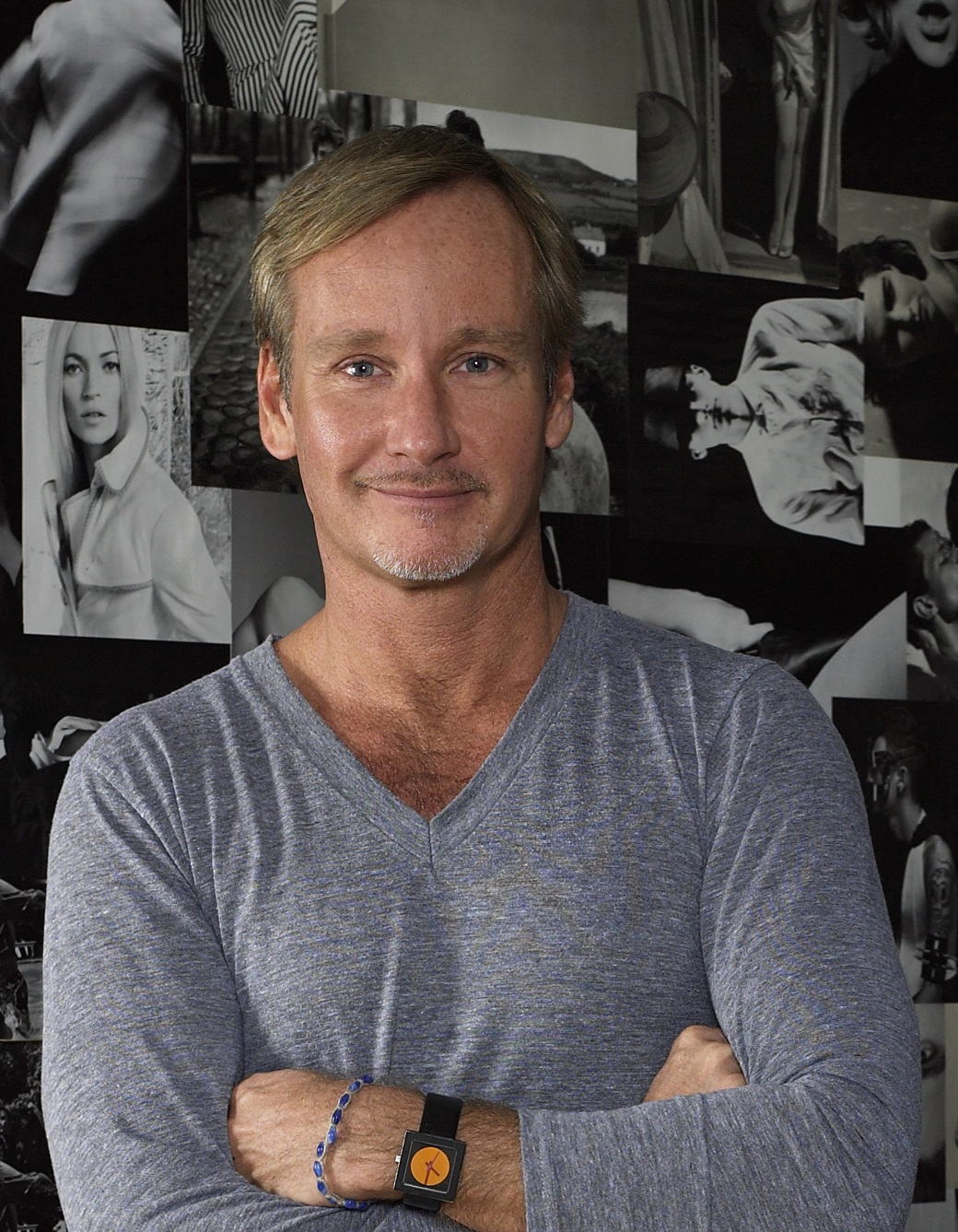 A portrait of designer and artist Doug Meyer.

A portrait of designer and artist Doug Meyer.

How did you select which innovators to highlight?

There were so many thoughts and reasons in my head regarding those I chose. Some I knew; all I admired. Unfortunately, there were/are so many victims to think about, and the more I delved into my research, the more difficult it was. The first priority was that they had to be a creative of some type, and I did a cutoff time of 1999 (the time in which I considered early victims).

Describe the process for getting to know these heroes yourself through research–and translating what you found into a three-dimensional portrait.

The portraits themselves needed to convey the actual individual but not always in such an obvious way. Some are symbolic, some referential. In certain cases, the faces are clear depictions; in others, I was not literal as far as drawing a face but sought to portray the life and work symbolically. Regardless, I wanted to impart not just a physical essence but a sense of their creative contributions, of the important and indelible marks these heroes left.

Was there one person in particular that you felt a personal connection to while working on his/her portrait?

If I had to choose, I would say both the Leigh Bowery and Haoui Montaug portraits.

The Leigh Bowery piece was the very first one I made. That being said, it holds a lot of emotion for me. I always admired Leigh. I saw him perform live only twice, and it left a lasting impression on me.

For Haoui, I knew him, and I really felt like I completely captured him. I did him as a puppet, because he himself was a puppet. He was the doorman at several of New York’s coolest clubs at the time, so he would pick and choose who would and would not get in on any particular night; he would cast the evening in his own way.

What has it been like seeing the evolution of the response to AIDS over the past few decades? What still needs to be done?

There have been advance treatments for HIV and AIDS since the late 1990s. One of my biggest concerns is that when a disease becomes manageable, folks become complacent and don’t take precautions as one might hope they would. This is one of the reasons I feel it is so important to bring HIV/AIDS back into the dialogue.

Aside from introducing these innovators to a new generation, what do you hope younger readers will gain from your book?

As I get older, I find myself deeply troubled by our lack of interest and knowledge of our past and especially of this history–as a society and as a culture. The lives and contributions of the creative souls depicted here, their very existence, have been lost to younger generations. I didn’t want to stand by and let that happen.

‘Heroes: A Tribute’ is now available for preorder via Tra Publishing‘s website.