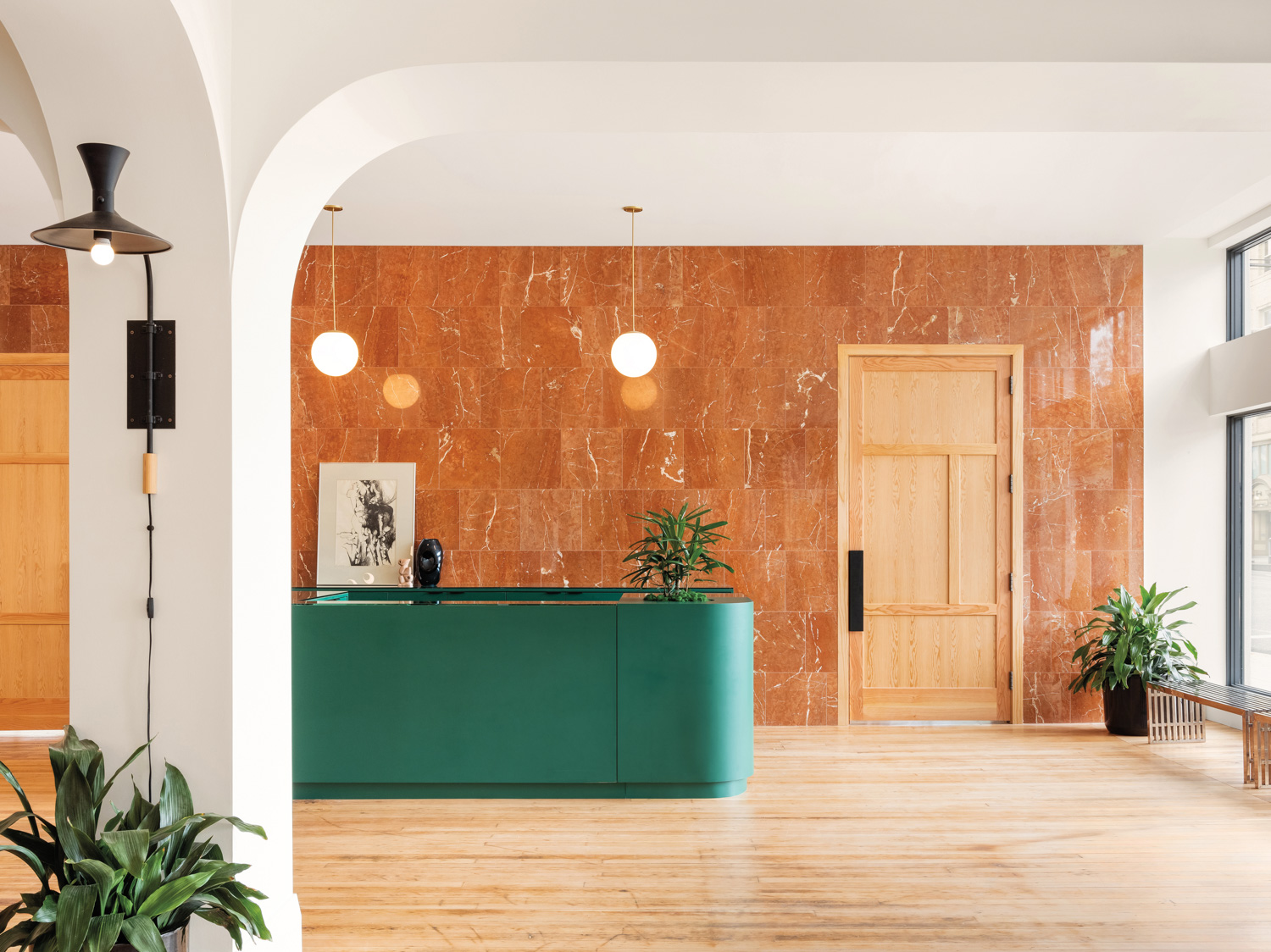 Portland’s latest hotel mixes old and new for a modernized throwback style that seems as though it was plucked from a Wes Anderson movie. Housed in a historic four-story building in the developing Central Eastside neighborhood, Palisociety’s Hotel Grand Stark brings the structure back to its hospitality roots—it opened as a hotel in 1908 but had been the site of a local furniture manufacturer for the past 80 years.

As Palisociety founder Avi Brosh explains, “The overall approach was to create a vibe that is identifiably Northwestern but also unpretentious and quietly luxe at the same time.” 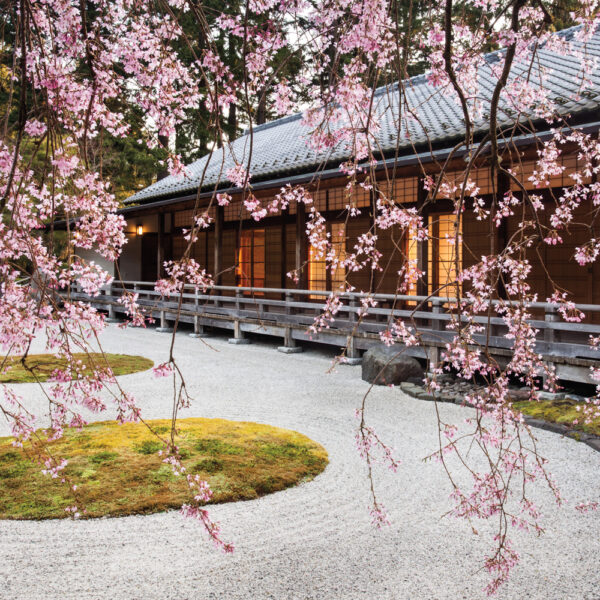 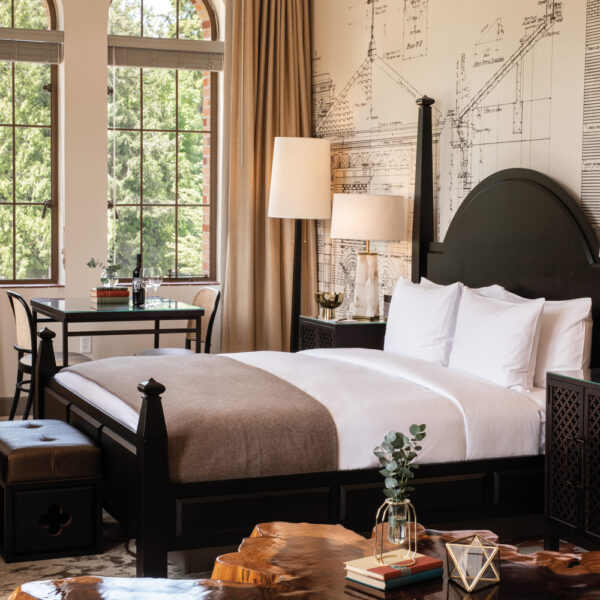 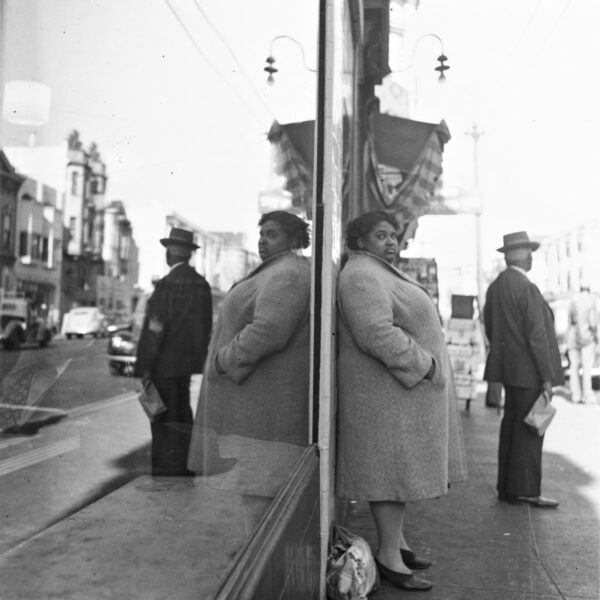 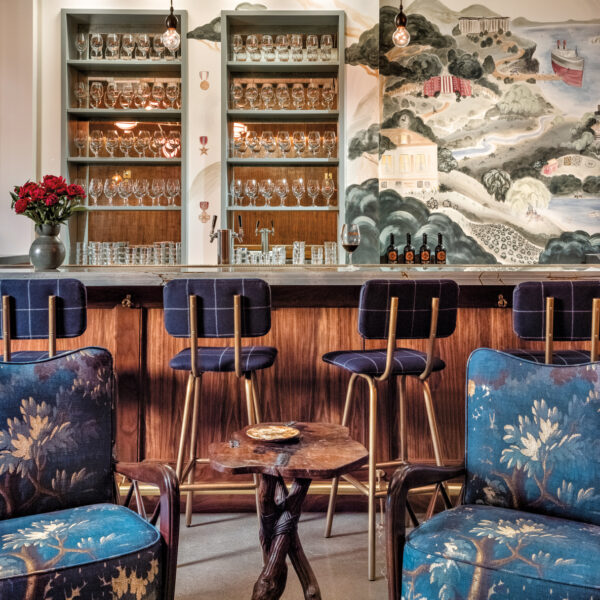 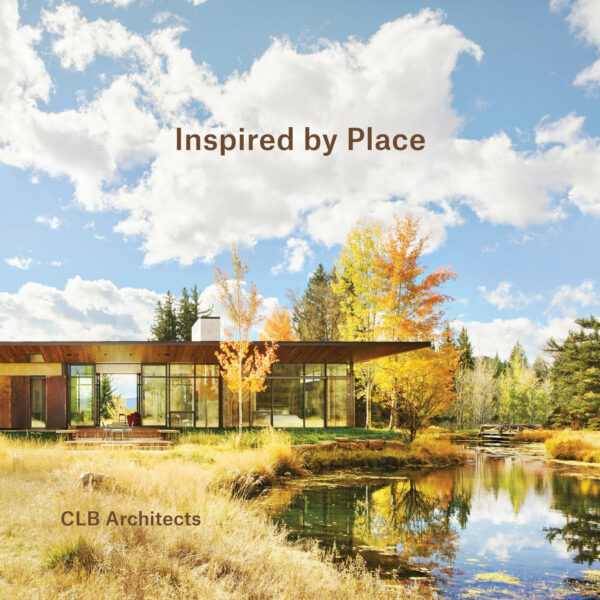