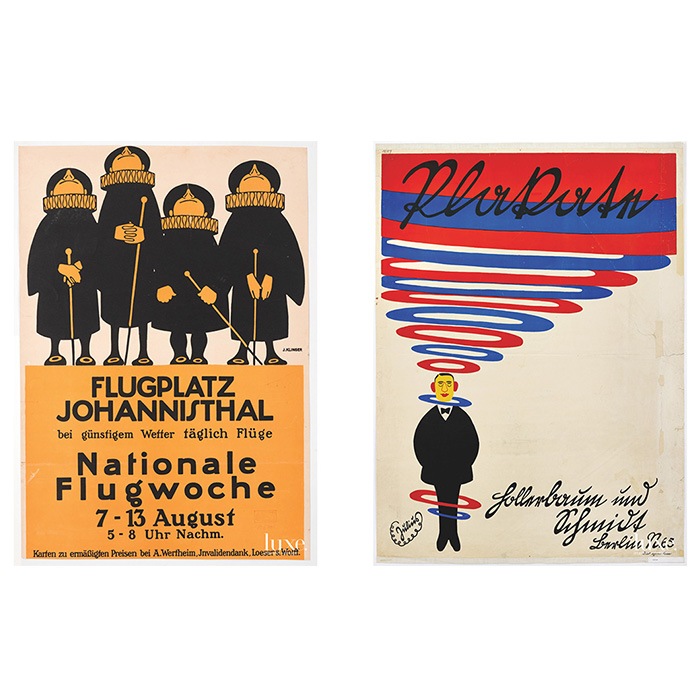 The word “poster” hardly conjures visions of fine art, yet for graphic artist Julius Klinger, it was just that: a surface on which to creatively express himself and his clients’ messages. “Julius Klinger: Posters for a Modern Age,” the first-ever U.S. solo exhibit dedicated to the prolific artist will open October 6 at The Wolfsonian-FIU, showcasing more than 100 of his posters, prints and illustrations. The Austrian artist worked in Europe and the U.S. molding the corporate identity for many major brands, until his tragic death at a concentration camp. “We cherish a presumptuous hope: that perhaps in roughly 50 or a 100 years, our works may stand as forceful cultural documents of how the merchant advertised his wares at the start of the 20th century,” Klinger said.