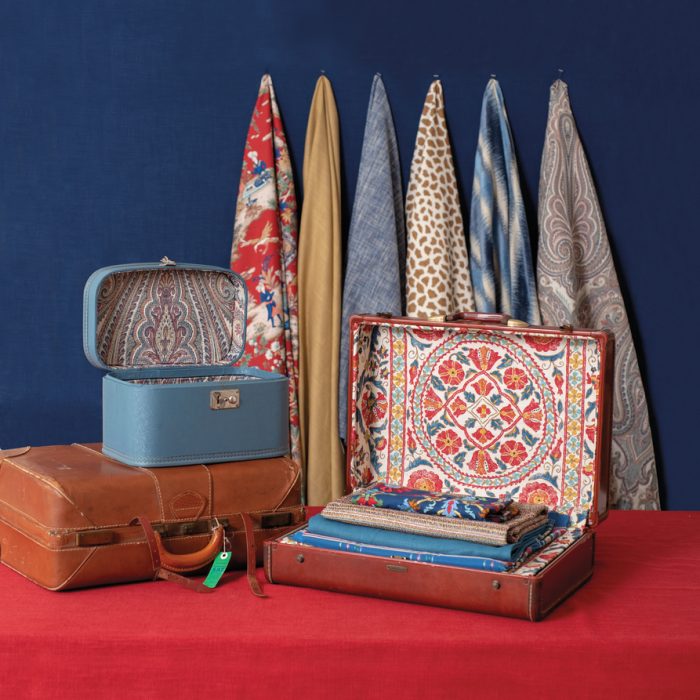 there are few greater accomplishments in the fast-moving and ever-changing design trade than making it to the seasoned age of 100. This year the Kravet company hits that mark, having grown from a small fabric house to an industry leader, acquiring historic brands such as Brunschwig & Fils, GP & J Baker and Lee Jofa along the way. The fifth-generation family business is built on an unwavering passion for textiles that propels the Kravets to seek out some of the world’s most elusive archival prints and patterns. It should come as no surprise, then, that the company’s latest collection is inspired by travel.

Named for Jeanne Baret, the 18th-century French explorer who was the first woman to circumnavigate the globe, the Baret Collection (shown here), released under the Brunschwig & Fils label, takes its cues from various exotic ports of call. For example, rural scenes of the Far East spring to life in the Xian print, and colorful medallions dance on a Central Indian-inspired suzani pattern. The global tour continues with bold African animal prints and Kashmir-inspired paisleys, resulting in a rich collection that blends an old-world aesthetic with modern, bohemian elan. “The story of Jeanne Baret resonated with us because travel inspires so many of our designers,” says Cary Kravet, president of the company. “One of the great luxuries of life is to see other cultures, styles and traditions.” 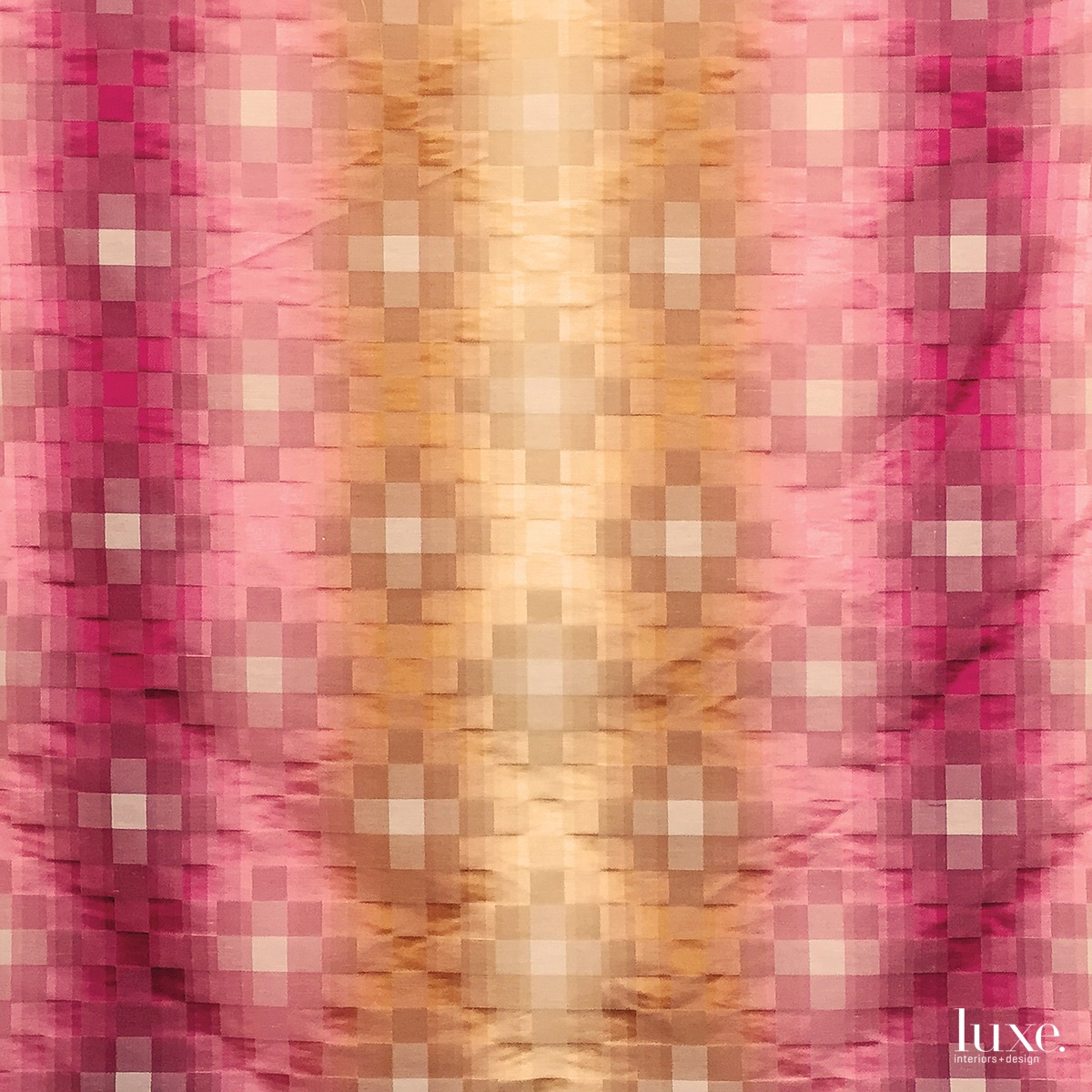 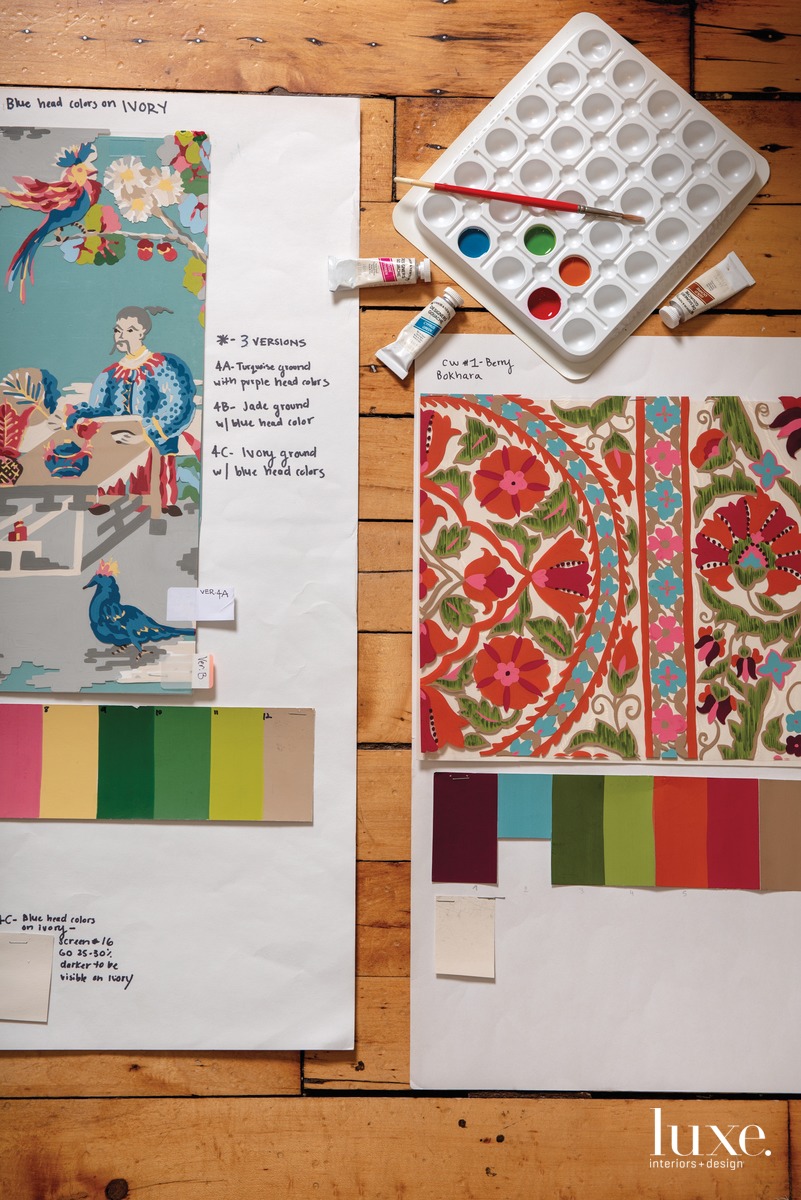 ach fabric begins as a hand-painted prototype, such as these for the Xian and the Bokhara Susani fabrics.

ach fabric begins as a hand-painted prototype, such as these for the Xian and the Bokhara Susani fabrics. 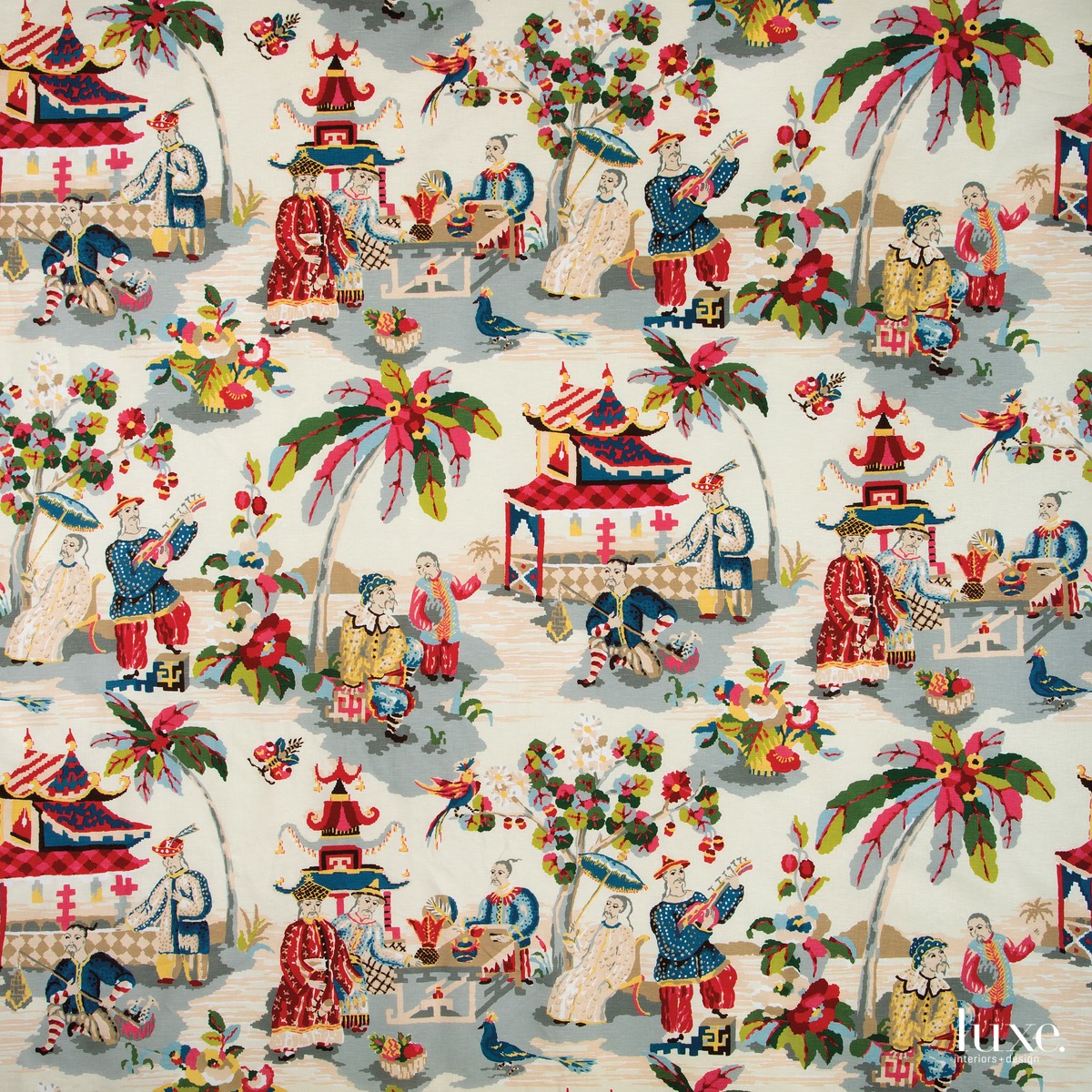 The Xian print in Prussian/Red.

The Xian print in Prussian/Red. 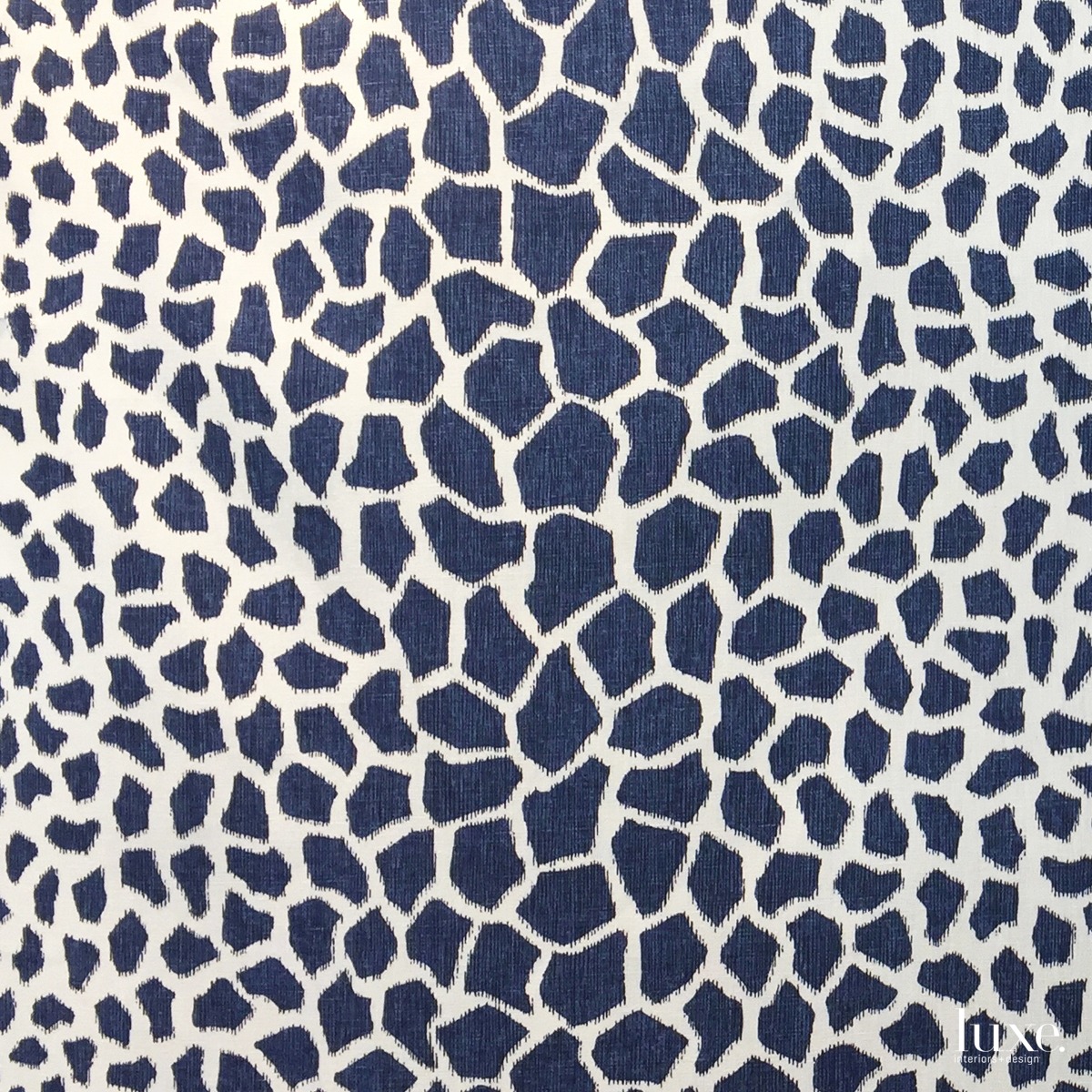 That globe-trotting is often done by Cary’s brother, Scott Kravet, who is chief creative director. A fiber expert, he searches the world for antique prints to add to the working archive, which is, according to Cary, “an impressive accumulation of decorative arts and textiles from around the world, heavily influenced by English, French and Asian design.” Having all of that history at one’s fingertips provides an endless stream of daily creative inspiration: “Most of our designs draw on an element or two from our archive,” Cary adds.

Holding the keys to such a jaw-dropping archival collection is just one example of Kravet’s evolution from humble trimmings shop on Manhattan’s Lower East Side to design industry powerhouse. In fact, earlier this year, to celebrate its centenary, the company released the Modern Tailor collection, a nod to the brothers’ great-grandfather, Samuel Kravet, who launched the business in 1918. “He started out as a tailor with nothing but a dream and an incredible work ethic, then moved into selling tassels and tiebacks for the home, before finally transitioning into upholstery fabrics,” says Cary. “His drive and perseverance are what Kravet is built on, and there’s no better way to honor him than with a special collection.”

The anniversary festivities don’t end there. The company recently relaunched its website and is busy working with Vendome Press on a book that fetes trailblazing designers of the last 100 years to tie in with the centennial. After that? Possibly a breather. Says Cary, “By the end of the year, we may need a nice long vacation from all the celebrating!” 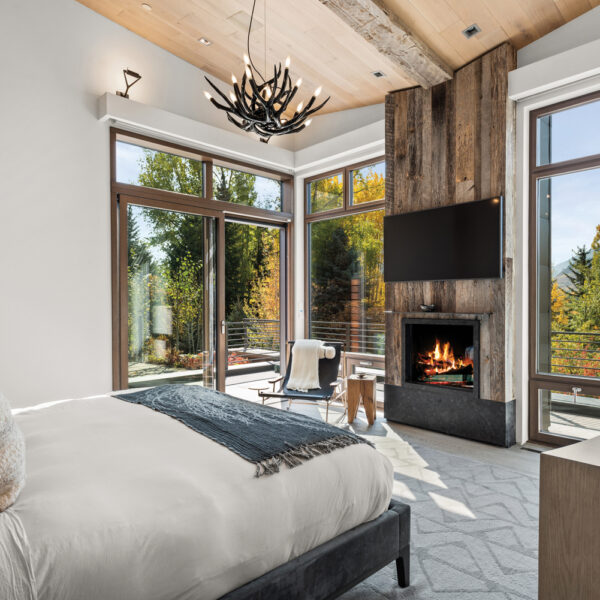