Rich in history, these three architectural elements are current design-industry darlings. Here, a closer look at their ongoing appeal. 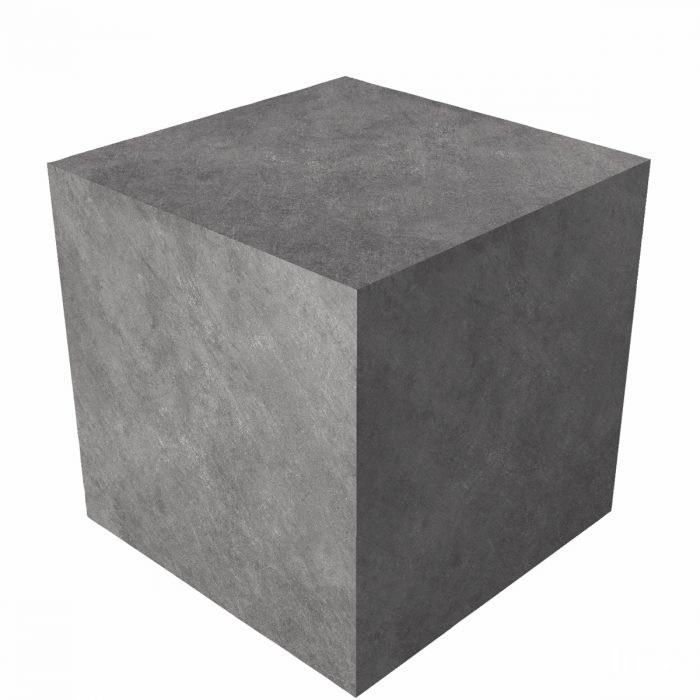 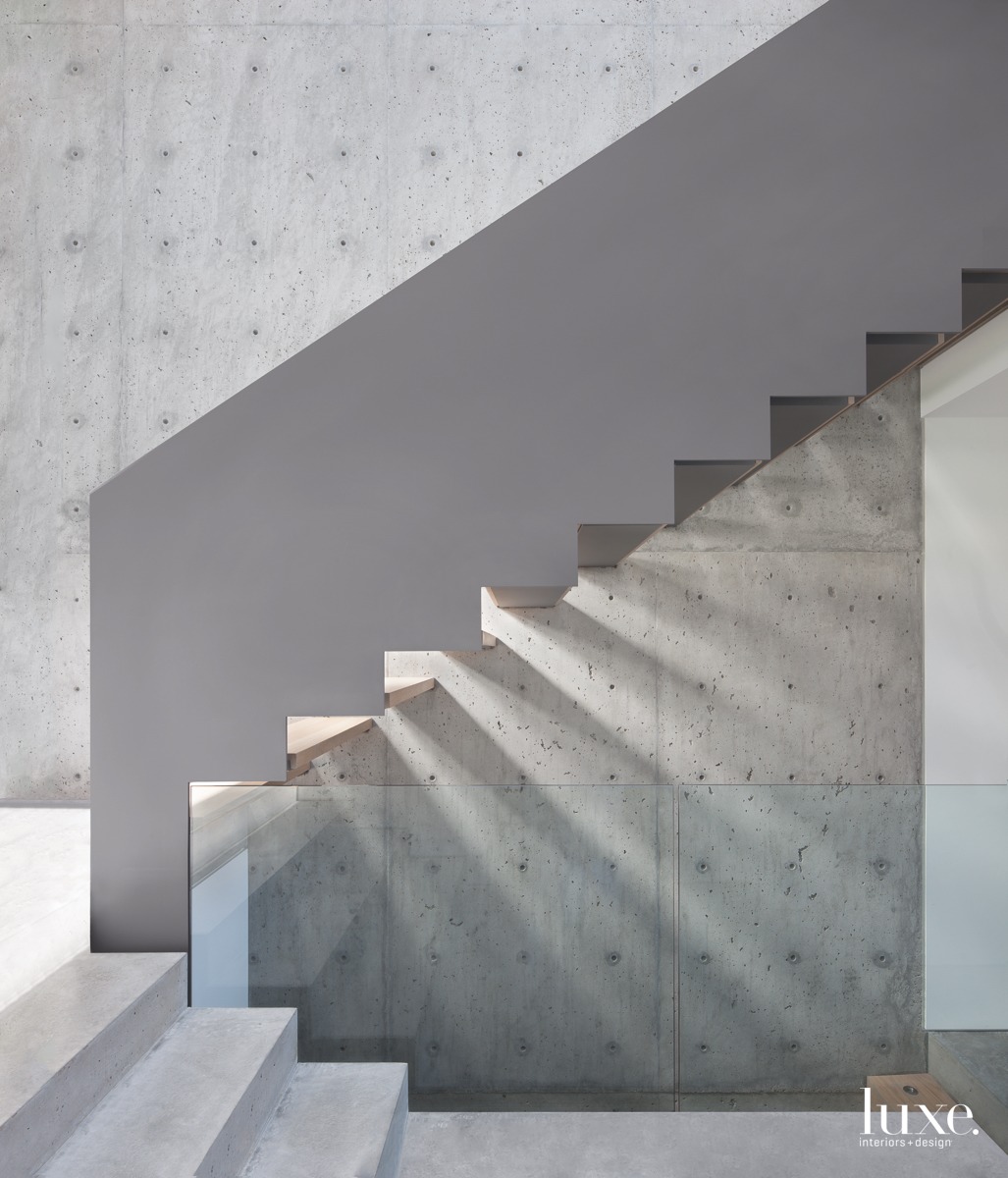 It was over a century ago that Thomas Edison designed the first poured-concrete house. Years later, Frank Lloyd Wright made brilliant use of the material when he constructed Fallingwater, which was completed in 1937. By the 1970s, concrete had become the favored medium of the Brutalist architecture movement. These days, the versatile material is making a big impact in modern home features. Case in point: this sculptural staircase by Splyce Design. 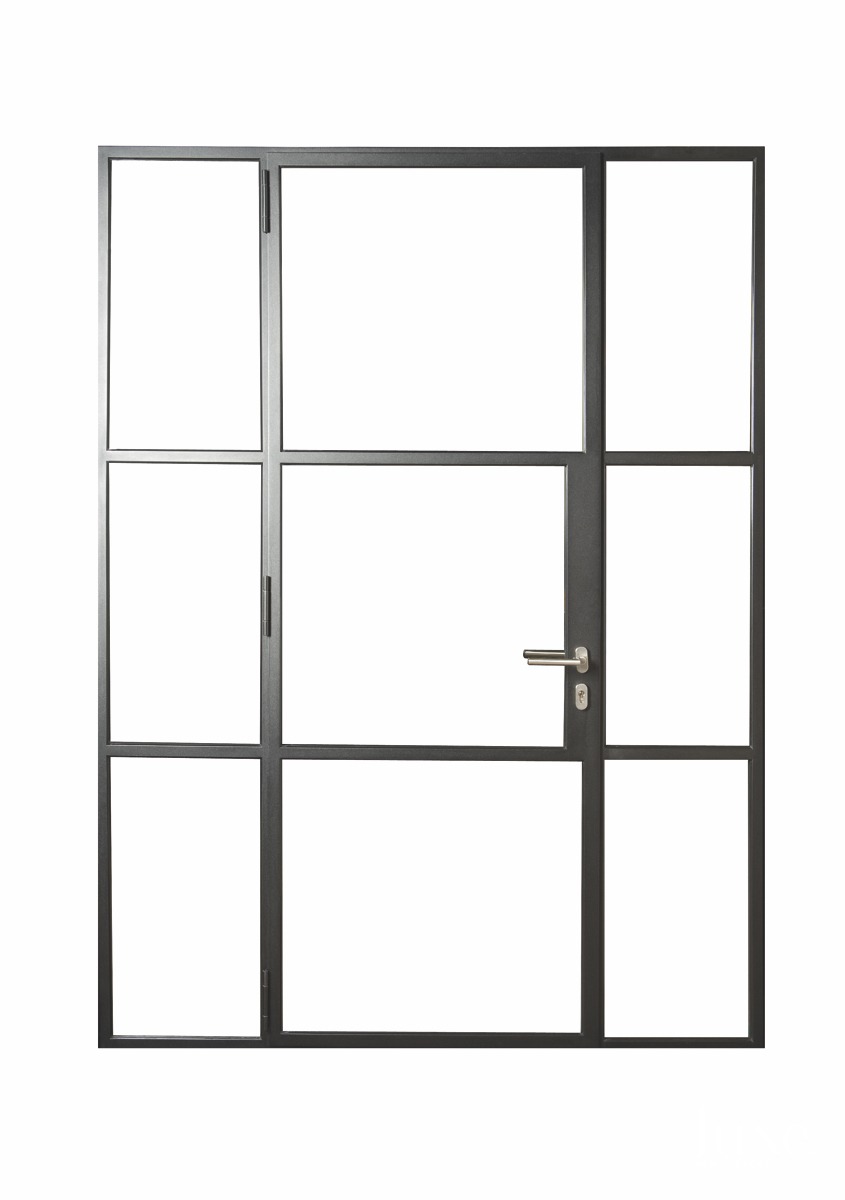 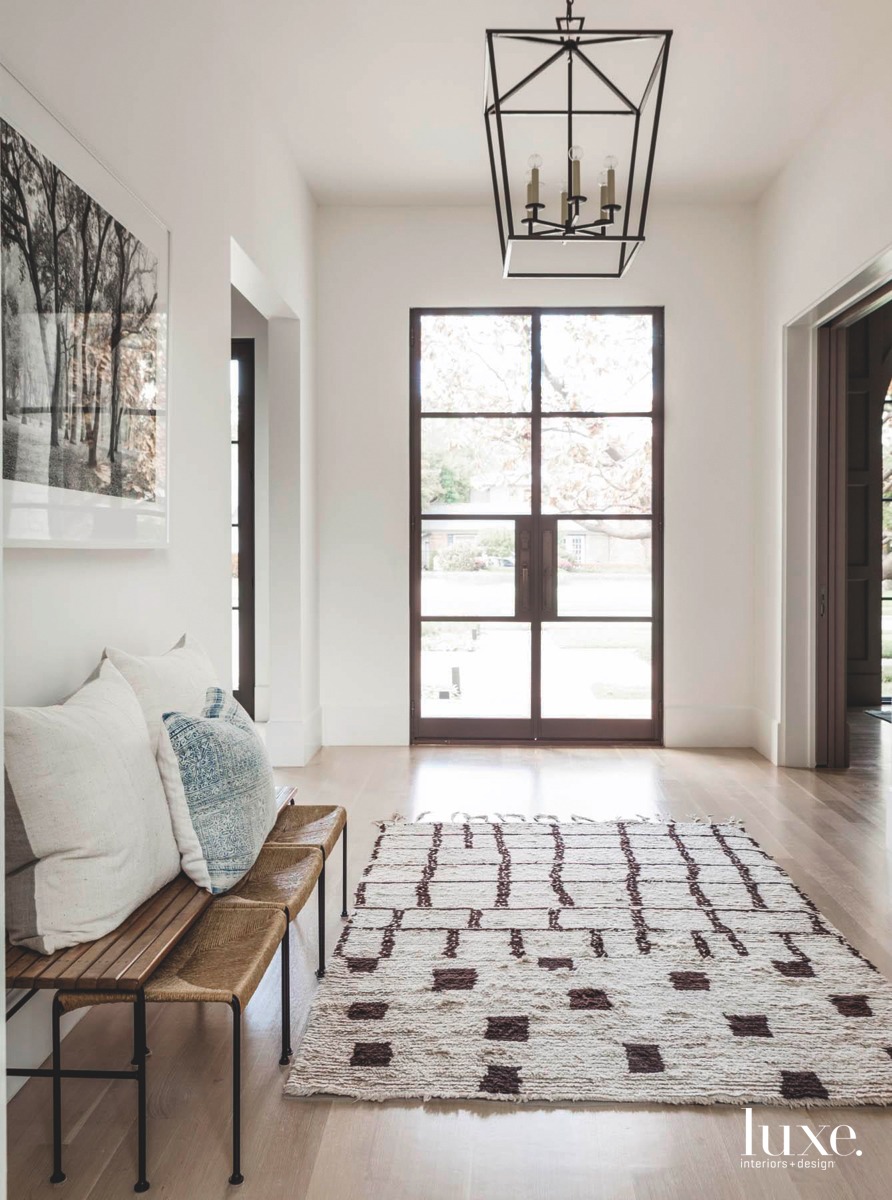 Once a factory staple of the Industrial Revolution, steel casement-style windows went on to grace English Revival and Mediterranean-style homes of the 1920s before falling out of fashion for cheaper aluminum replacements. Today, designers and homeowners alike are smitten with the romantic look of the windows and doors, as seen here in a home by Texas builder Ben Coats. Lovingly salvaged or new, the multiple panes and delicate muntins work with a variety of architectural styles. 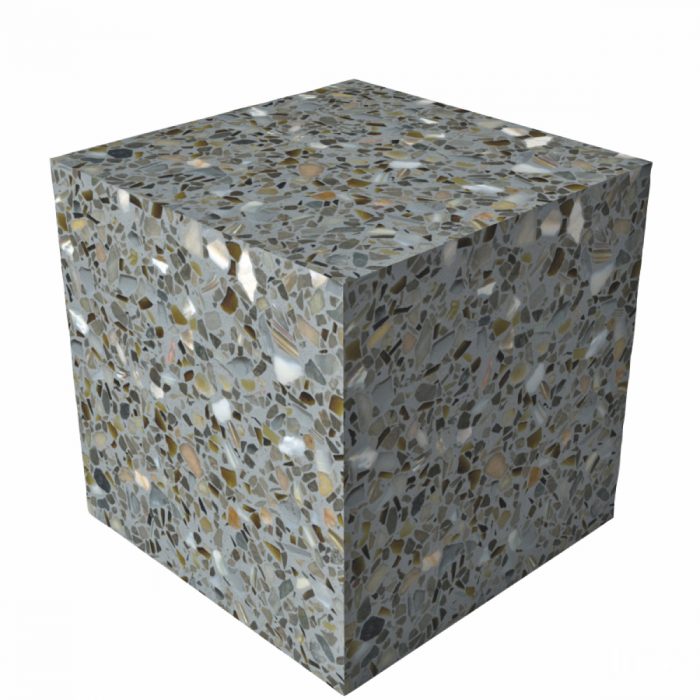 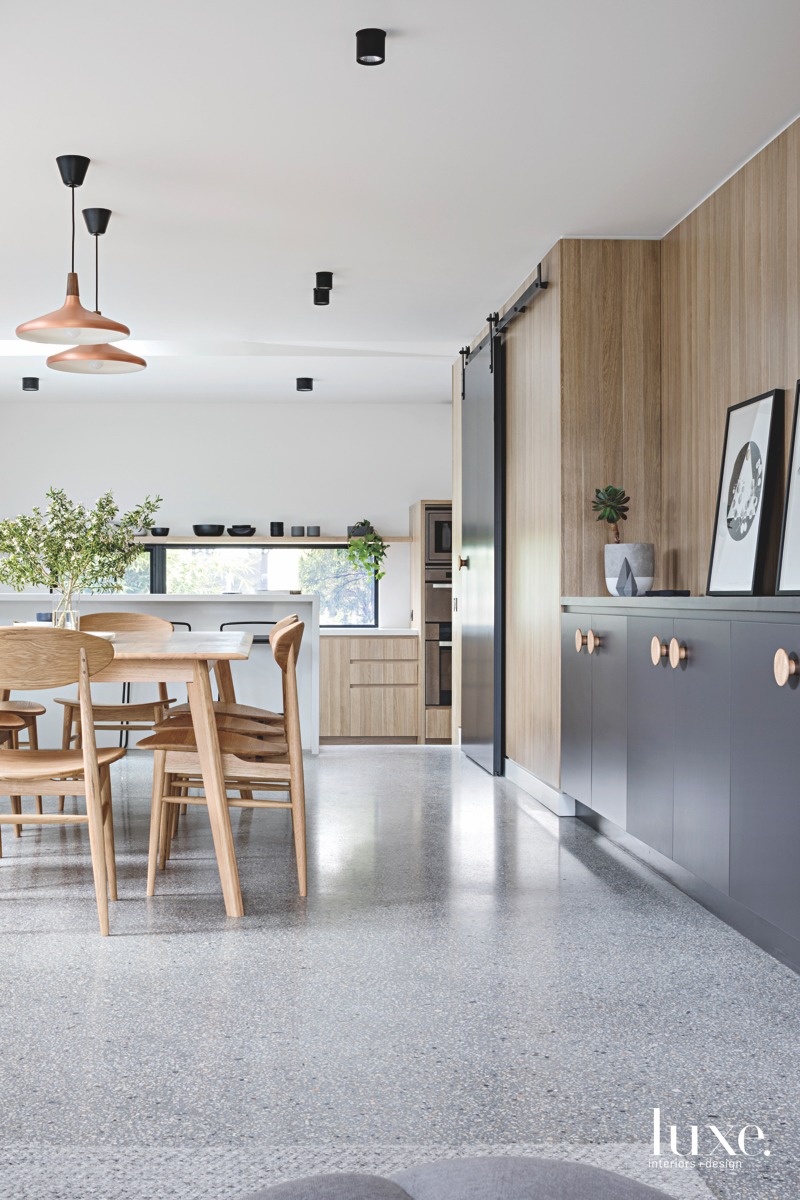 During the 15th century, thrifty Venetian workers discovered a new use for discarded chips of marble. They set the shards in clay to create colorful terraces around their own homes. Use of terrazzo peaked in the 1970s, but it appears to be on the rise again, thanks to artful interpretations in both interiors and furniture from manufacturers and designers, such as this kitchen by Inbetween Architecture.