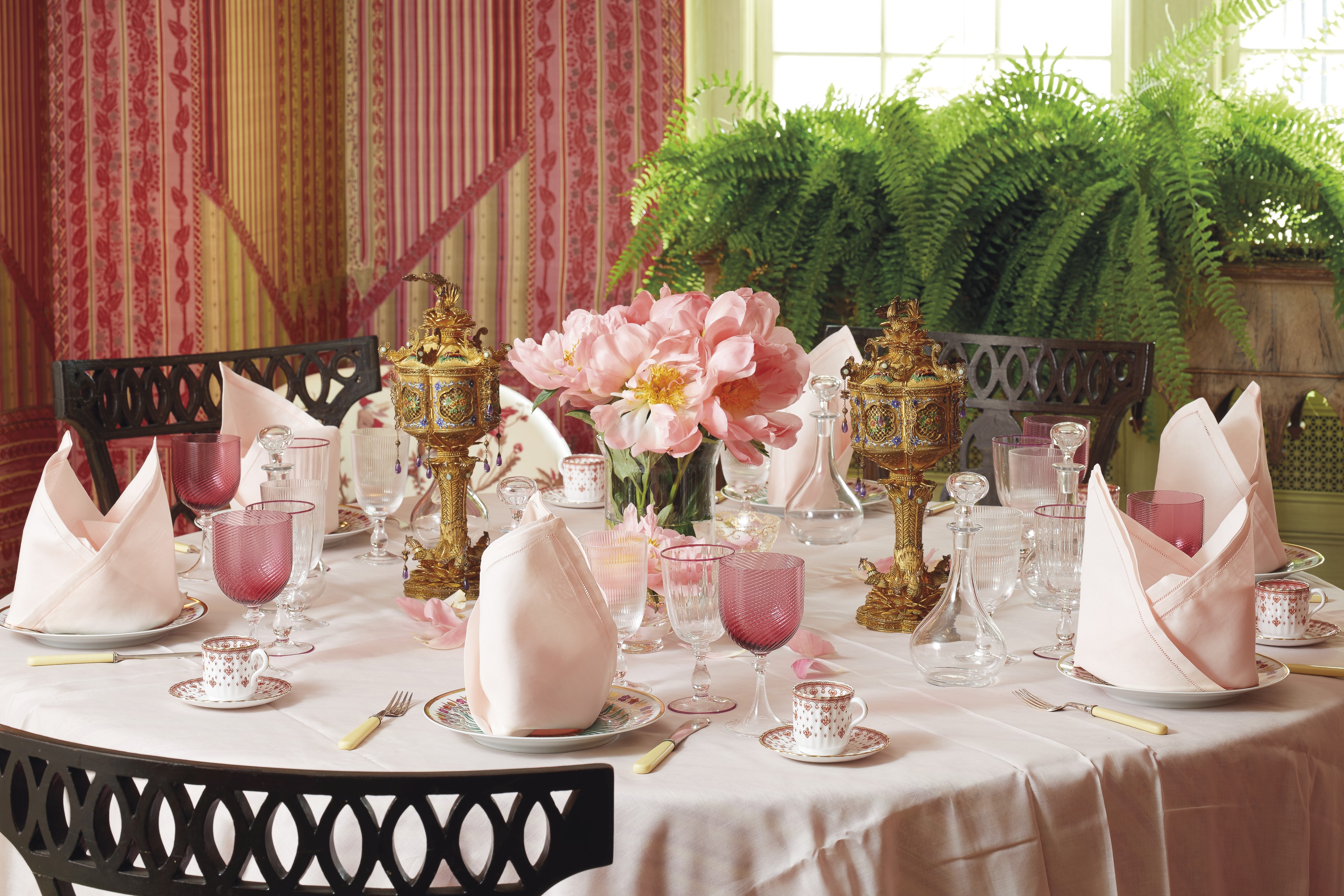 Christie’s Auction House has released the much-anticipated catalog of the late Lee Radziwill’s estate, with an auction of antiques and personal belongings taking place October 17 in New York City.

Radziwill is known the world over by her ties to European royalty, American politics, fashion and interiors. Her passing earlier this year left a wake of tributes to the Swans-era socialite, international style icon, and, in modern terms, the original influencer.

Over her lifetime, Radziwill lived in New York City, Paris and London in homes designed to an impeccable degree. Furnishings on the auction block include a pair of late 18th-century Louis XVII chairs, chinoiserie lamps, an early English 19th-century William IV writing table, and a Victorian rosewood settee.

Items of her personal effects, like a bible given to Radziwill by her mother, a collection of original photographs (several taken by Peter Beard), and a charm bracelet Radziwill gave her late sister, Jacqueline Kennedy Onassis, have also generated buzz.

Those who leave with a treasure from the 168-piece collection will surely be going home with a piece of history–and one heck of a dinner party conversation starter.

Below and above are pieces from Radziwill’s estate, as well as some interior shots of her New York home. 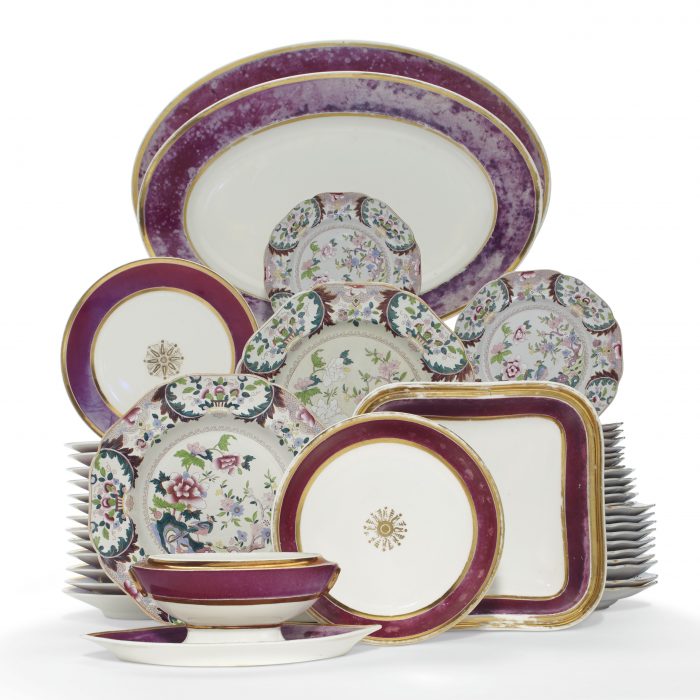 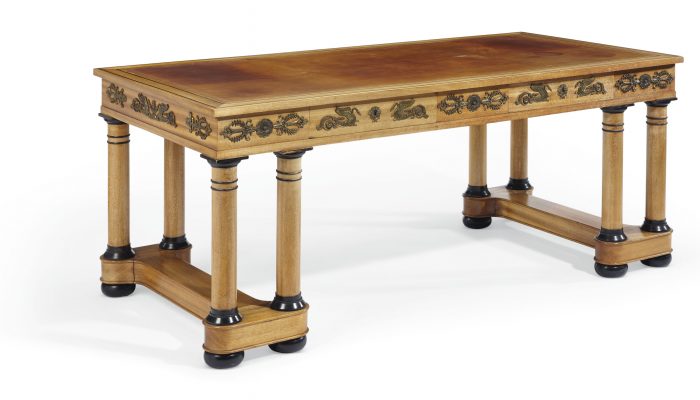 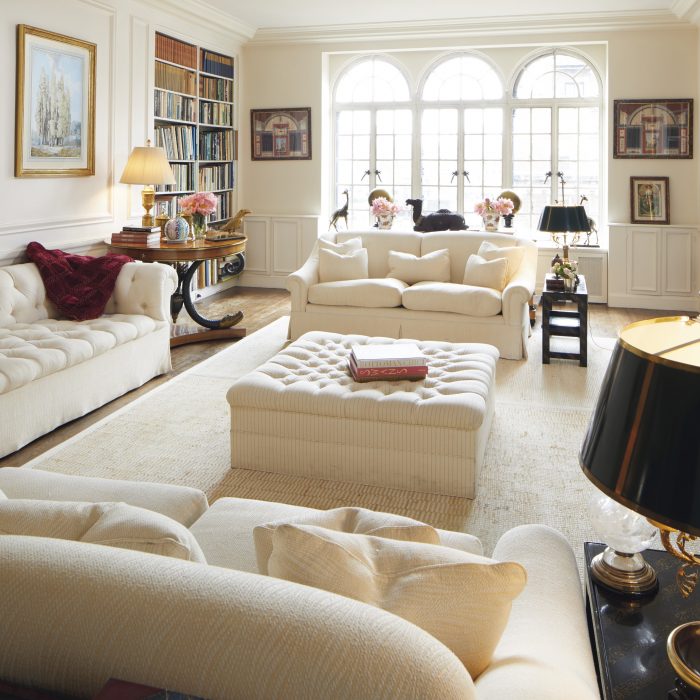 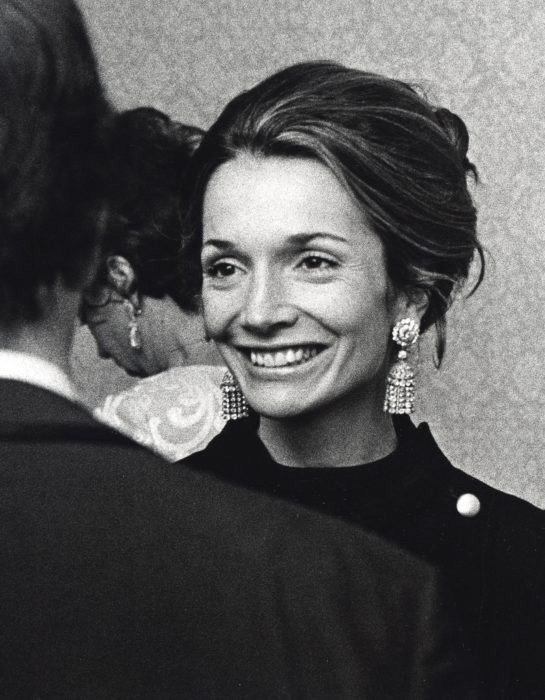