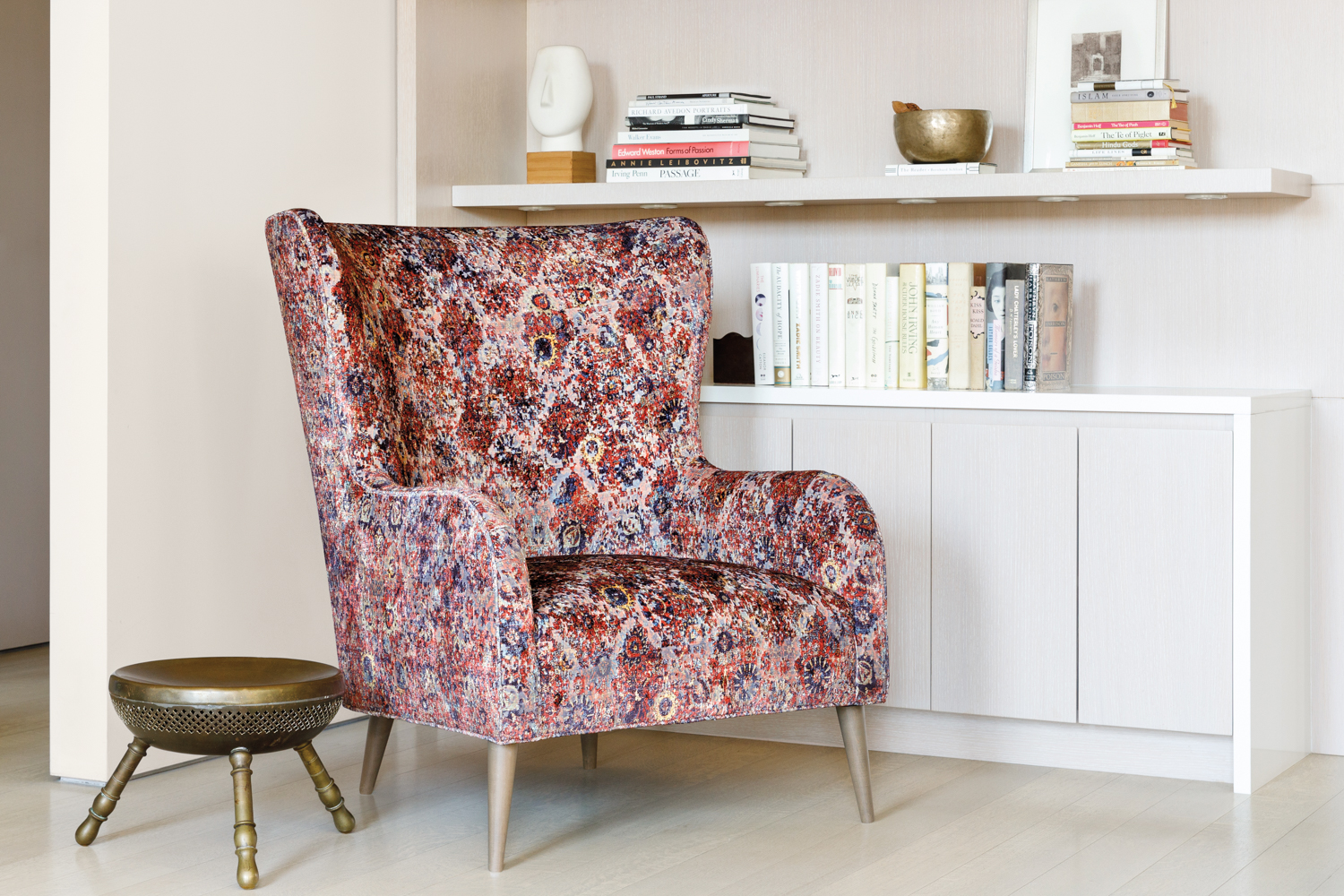 Imagine wandering through Central Park. Bright pink petals highlight a grid between cobblestones. Intricate moldings and sandstone carvings come into focus on stair railings. At sunset, the city skyline turns from orange to golden to purple to gray. 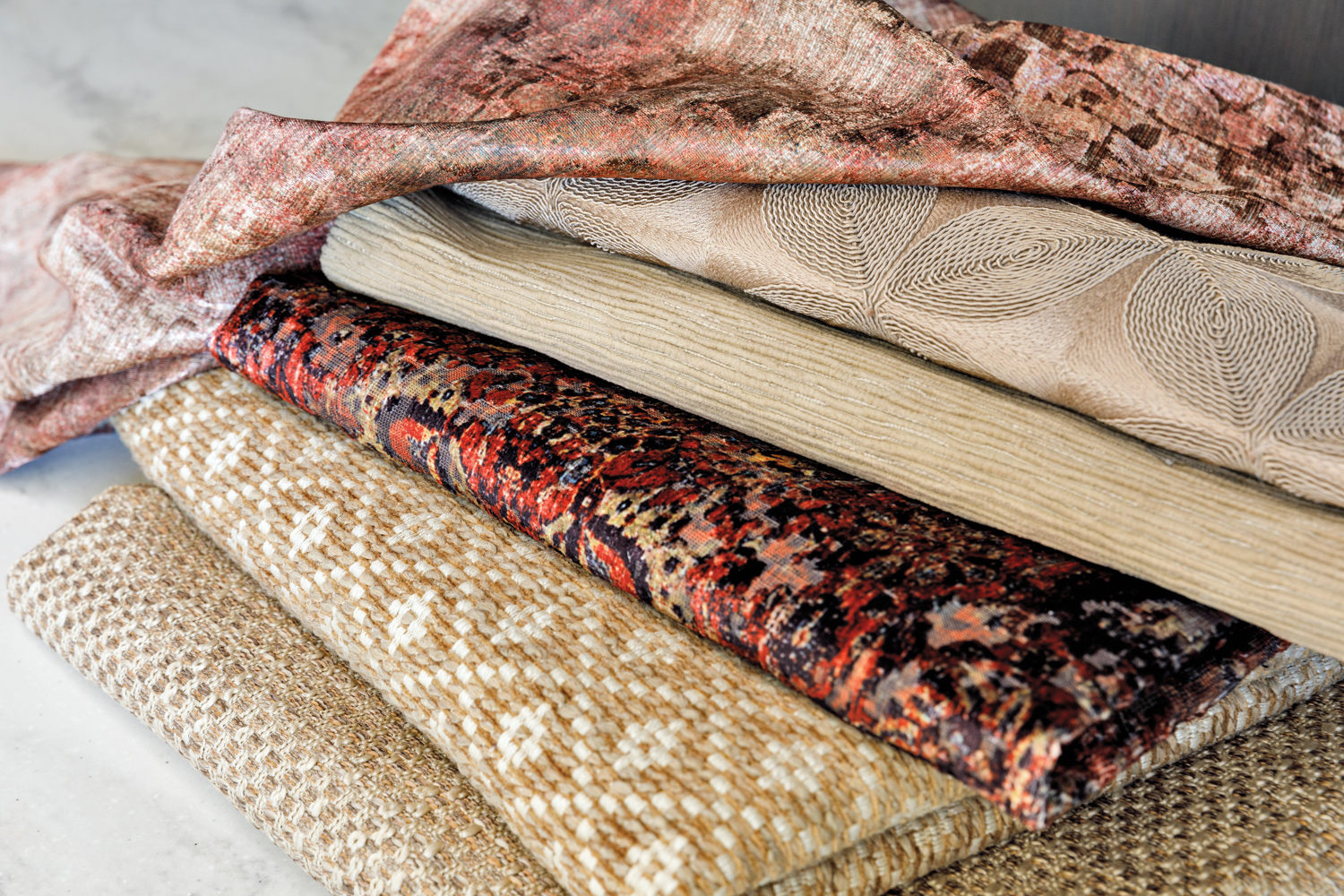 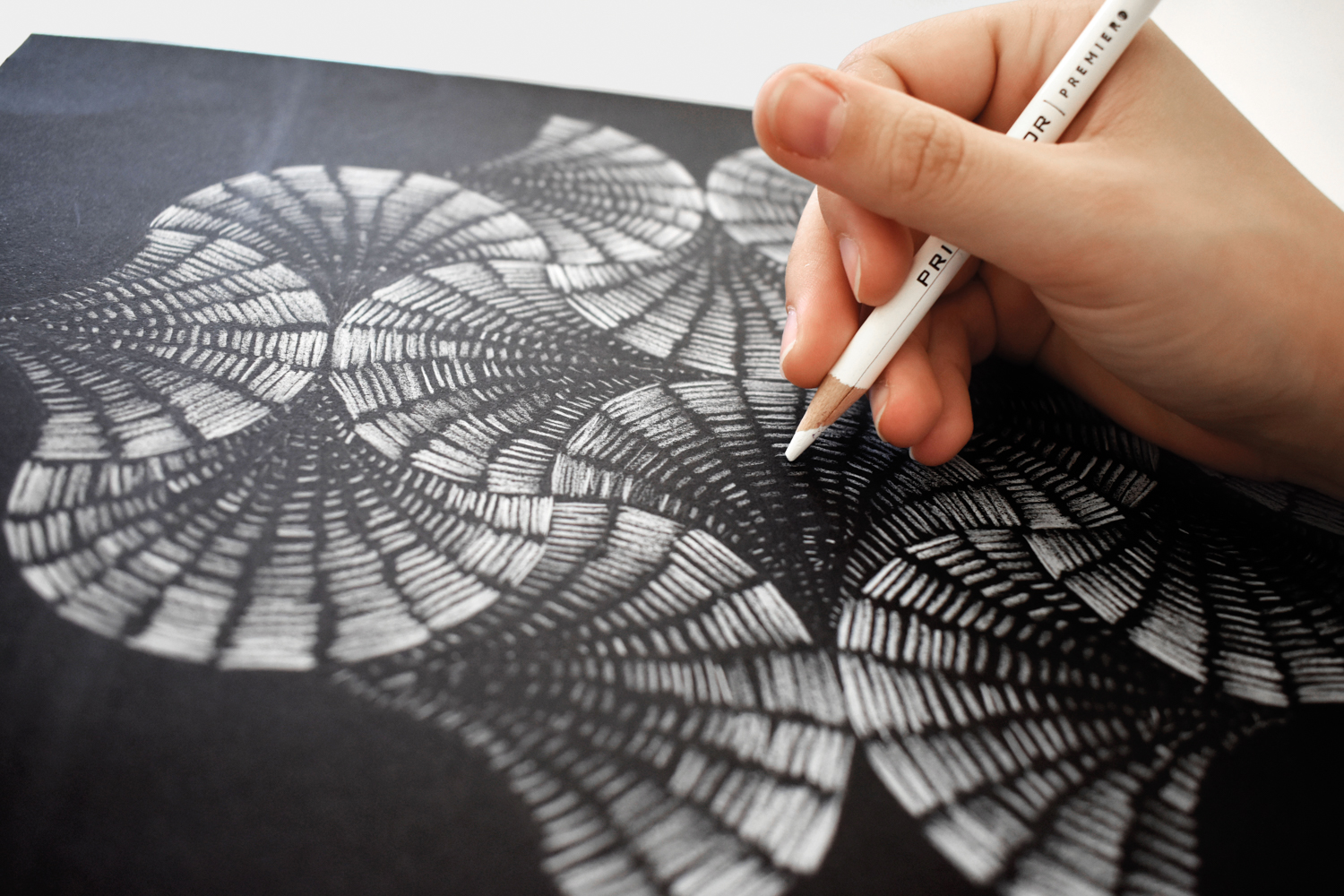 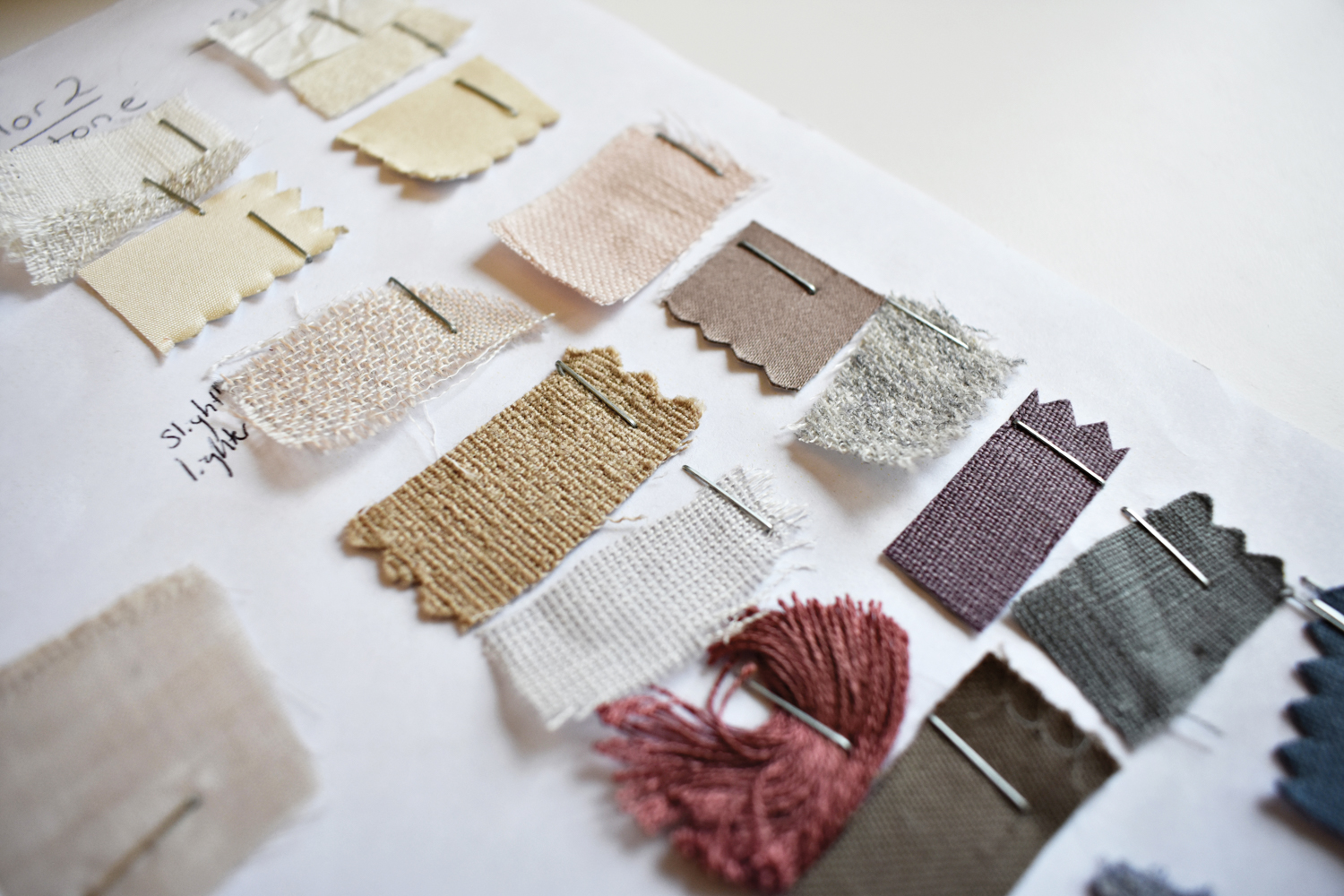 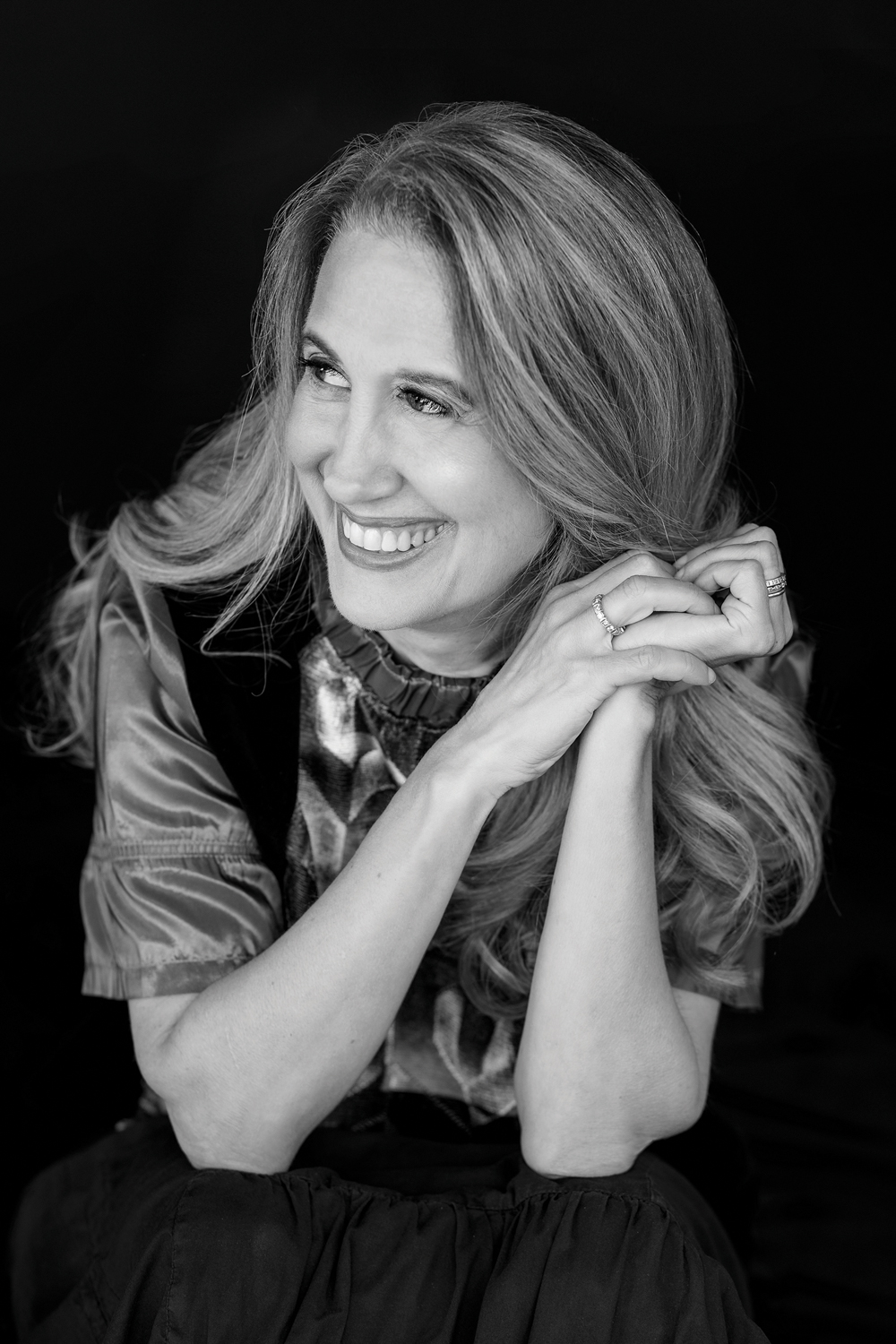 It’s this romantic setting that provided designer Lori Weitzner with hope and refuge during the dark days of the pandemic—while also opening her eyes to patterns, textures and colors hidden in plain sight. “It was a lesson in the idea that you’re so familiar with something that you stop looking,” says the designer. “I began to see everything in a whole new way.”

The resulting collection is an ode to Central Park—an exploration of fabrics and wallcoverings that captures the beauty of a city in the midst of rebirth. “I love New York. It’s what keeps my senses alive. You pass a bakery, then you pass litter on the street. It’s all there,” says Weitzner. “Central Park is an oasis to the urban grit.”

IPhone in hand, the designer would “click, click, click” on weekly rambles through her sanctuary, then return to her quiet Chelsea design studio where she printed and arranged the photos on a large white table. From there, the creative work would begin—editing, sorting, sketching and playing with colors and materials. Chariot, for example, a soft jacquard linen with subtle damask patterning, evolved from an image she snapped of traditional stonework near Bethesda Fountain. “We painted it in the studio, and then, because we didn’t want such a traditional pattern, we took a sponge and broke it up with texture so it would feel eroded,” explains Weitzner. Illumination, an embroidered textile, stems from sketches of foliage in the Shakespeare Garden, while Mesmerize, a cut velvet print, takes its cues from the fountain’s stone filigree.

With the line complete and her schedule picking up, it might be surprising to hear that the designer still carves out time to walk in the park—but it’s a habit she’s not willing to give up. “The pandemic made me slow down and appreciate the details,” reflects Weitzner. “This collection is about nature, but it’s also about seeing things anew. 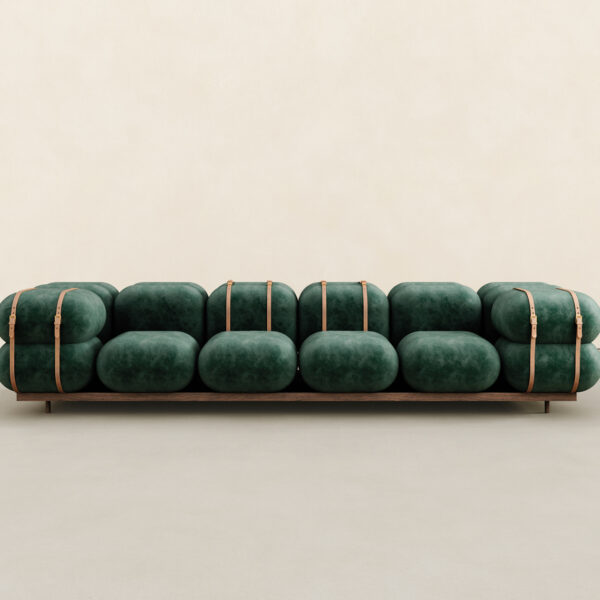 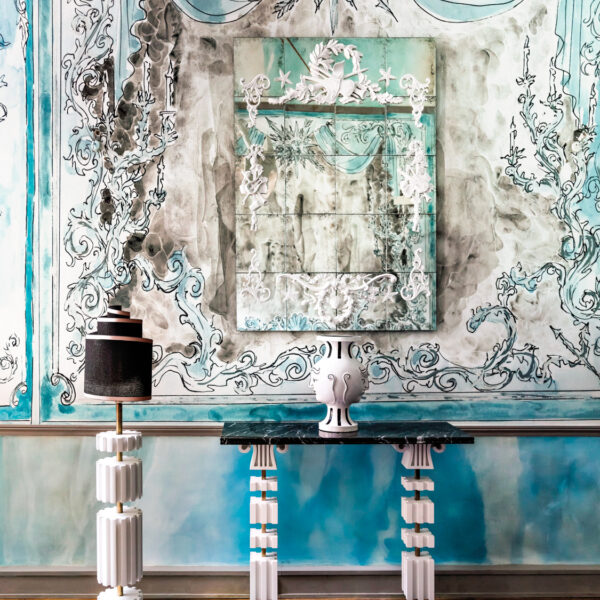 Take A Peek Into The Whimsical World Of Designer Vincent Darré 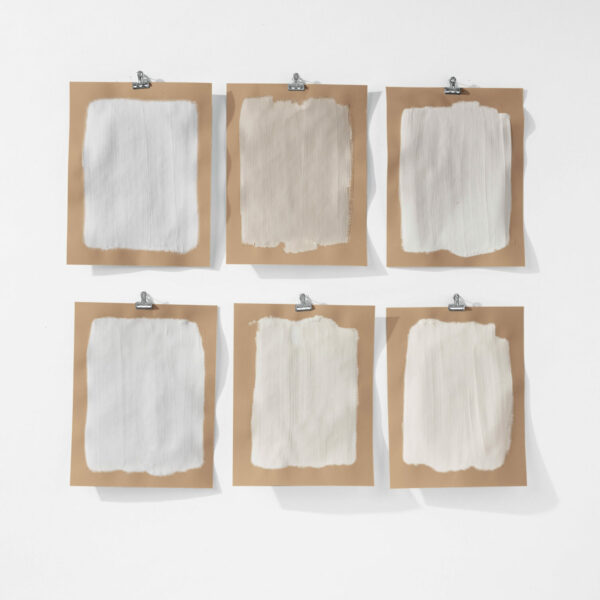 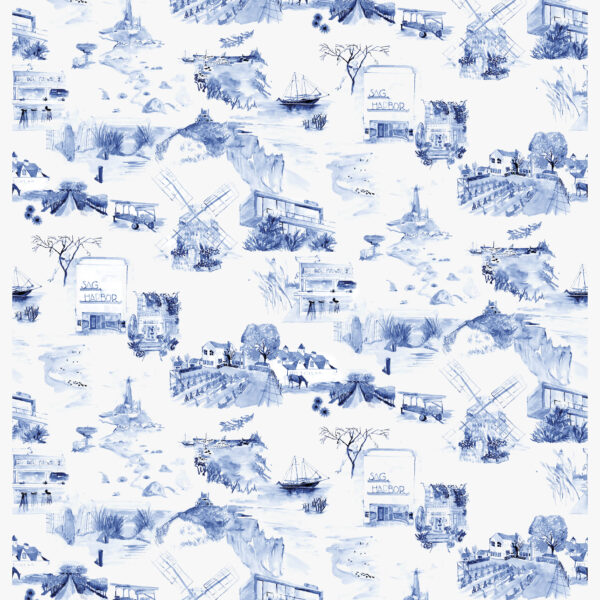 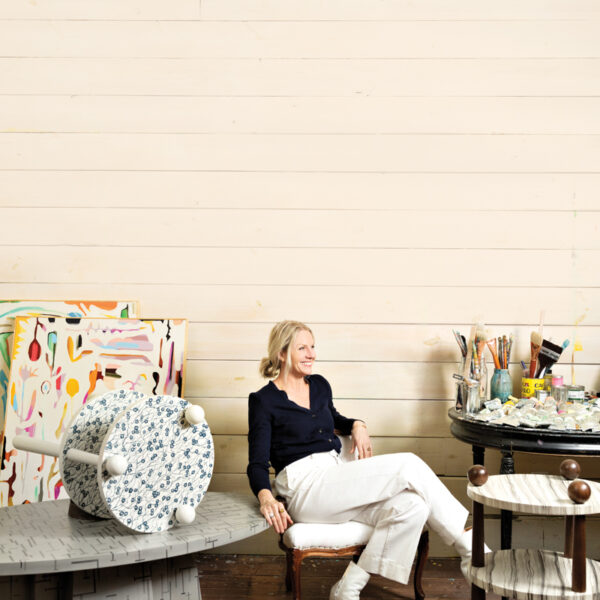