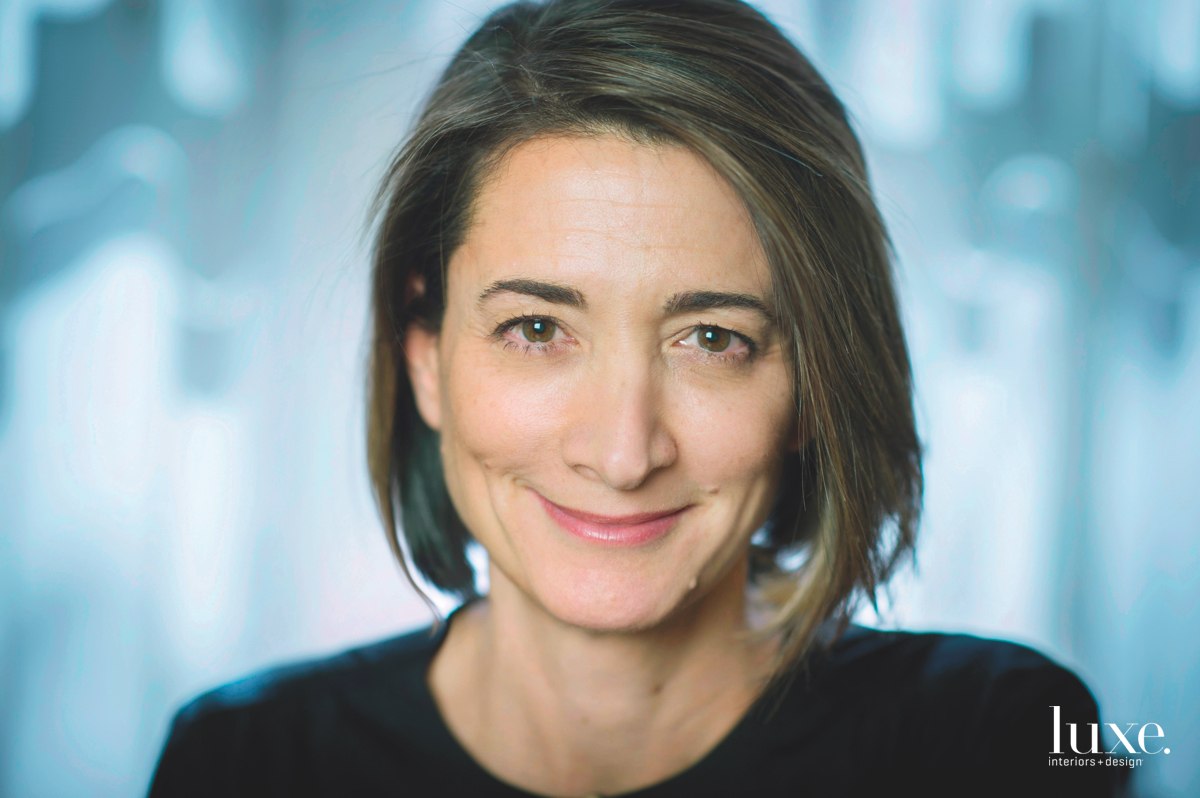 “I was motivated to become a curator after I had an extraordinary experience as a student of international relations in Bologna. I took a weekend trip to Venice and saw an exhibition on Futurism–a broad and deep examination that included art, poetry, music, clothing and decorative objects by not just the young Italians who started the movement in 1909 but also artists from around the world who were inspired by these ideas. I left in awe, having seen with my own eyes how an artistic idea could spread beyond geographic borders and media definitions and become something that could speak to society, politics and culture so broadly and passionately. That night, I went back to Bologna and wrote to my college that I’d made a mistake and I had to change my major, get a degree in art history and become a curator.”