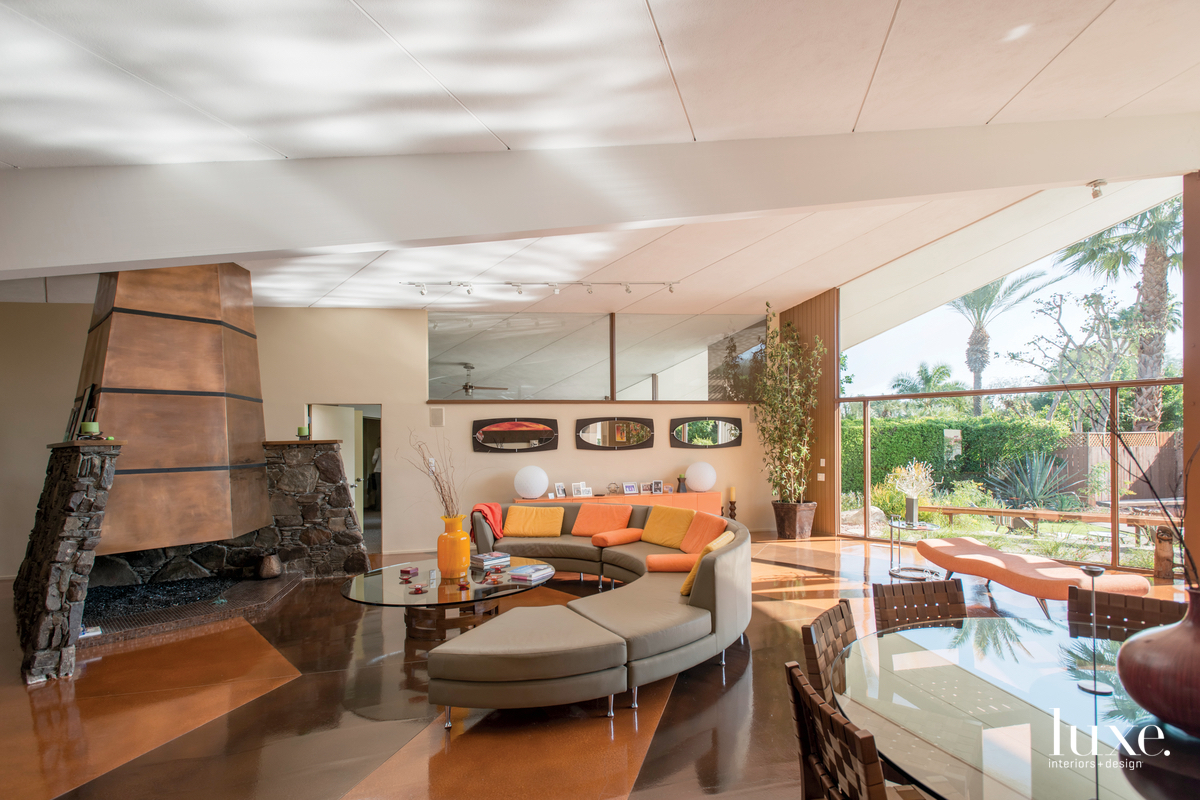 Palm Springs, California, may be the city everyone knows, but that may change when the new book Mod Mirage: The Midcentury Architecture of Rancho Mirage hits stands.

It is the first to recount Rancho Mirage’s development, which began with architect-designed, star-studded communities like Tamarisk Country Club and Thunderbird Heights and continued with resort-style neighborhoods that popped up around them. Celebrity abodes as well as the smaller subdivisions, like Desert Braemar and Chalet Palms, built between the 1950s and the 1970s, are carefully documented.

A must-have for any modern architecture enthusiast, the book offers a foreword by designer Brad Dunning and photographs by Jim Riche, whose Salton Sea series recently earned a bronze award in the Prix de la Photographie, Paris, competition. Its author Melissa Riche (an architecture buff who grew up in a 17th-century home in England) spoke with Luxe recently.

What inspired you to do this book?

In 2012, we bought a home in the Tamarisk Ranchos community and I started researching its history. No one had told the story of Rancho Mirage and I became quite passionate about it.

Why did midcentury modern take hold in the desert?

Consumerism. In the postwar era, people finally had space–big lots on the golf courses had no restrictions, other than cost, and the homes just got bigger. It was the moment people realized that they could have more.

Why the postscript devoted to lost houses?

Preservation is still a battle. People who have owned homes by midcentury architects haven’t understood their value, so many were pulled down. It’s important to educate people.

Highlights of writing this book.

Doing research at the Palm Springs Preservation Foundation, finding architectural plans and meeting the family members of architects and original homeowners. It has become my passion! 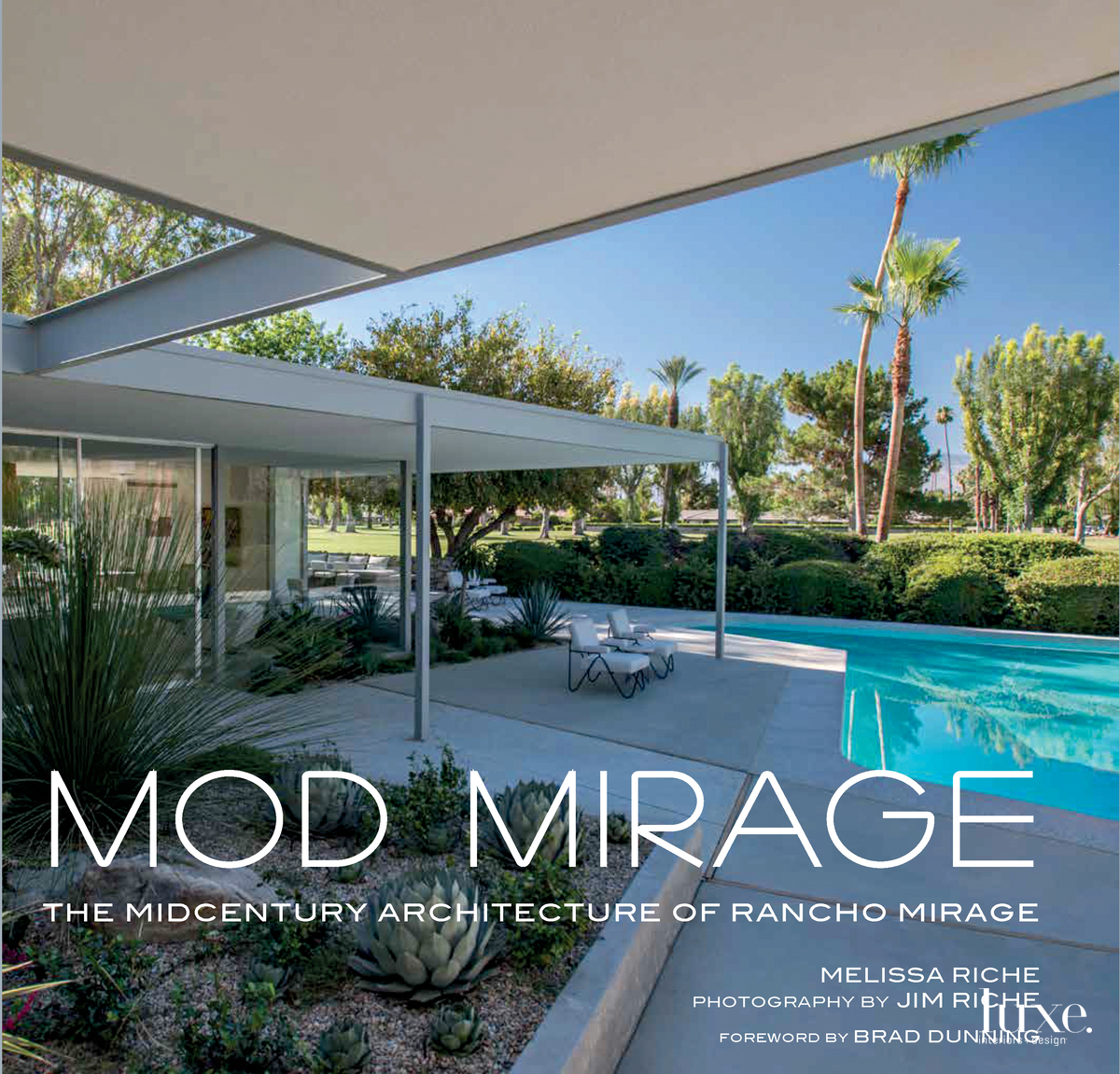