Little more than a half-hour’s drive from Phoenix, a former ranch property has become a modern oasis for homeowners looking to escape the creeping suburban sprawl. The residence is not only a pristine study in glass, concrete and wood, but its occupants also enjoy an uncommonly vivid window seat to the vibrant natural world outside. Indeed, with a colorful ocotillo and cholla-filled hillside above the house (the land drops more than 70 feet in elevation), and majestic cottonwoods and Cave Creek zigzagging below, the house takes full advantage of its idyllic desert views.

The 5-acre site, however, came with an added design challenge: During occasional heavy rains, the hillside would be overwhelmed with a veritable river of runoff headed down to the creek. But in exchange, the homeowners could revel in a bona fide theater of nature. “When the creek isn’t flowing heavily, it’s a little microenvironment,” explains architect Sarah Swartz Wessel, who worked on the project along with her architect-builder husband and business partner, Ethan Wessel. “There’s a nice breeze going through, and it’s a freeway for wildlife like coyotes, bobcats and even javelina.”

Sarah and Ethan approached the project holistically, acting as architects, general contractors and landscape designers, as well as assisting the homeowners with the interiors. Seeking to frame the natural light and landscape with a light touch, their design nestles the house’s west side against the hillside with a series of skylight-like slots puncturing the façade. The middle of the house acts as a bridge, raised above the land to allow rainwater to pass underneath the living room. “We wanted the living spaces to engage the creek as intimately as possible,” Sarah says. “The clients mentioned that they’ve heard what sounded like a train once during a monsoon, but it was actually a wall of water coming down through the creek.”

Inside, the interiors echo the surrounding landscape. In the living room, earthy limestone floors, as well as concrete walls and a fireplace, pick up the tones of the rocks just outside, contrasted by classic midcentury modern furnishings: sumptuous leather Barcelona chairs and daybed, and an Eero Saarinen table. The adjacent kitchen’s walnut cabinetry adds a touch of warmth. Walnut was used again for flooring in the family room and master bedroom. “We tried to restrict the number of different materials used,” Sarah explains. “There’s something harmonious about the same species being used repeatedly.” Yet while the architecture boasts simple but immaculate detailing, it’s also comfortable and unpretentious, utilizing humble materials like the wood and concrete block.

More than the surfaces, or the detailed preciseness of the construction, the luxury here is how the architect-builders used glass to frame the surrounding desert views. Despite the 5 acres, there are still neighboring houses, but one would never know it thanks to undulating planes of glass and concrete. “It’s a simple form in some respects, but it’s the incisions and detailing that I think end up creating those special moments experienced by the client,” Ethan says.

And the Wessels still get a sense of those experiences. “The homeowners will send us photographs when the creek is running or the trees are blowing,” Ethan says. “The fact that they can frame these experiences with the house, it seems like it magnifies the reasons they bought the property. It’s about the experience of the home, the light and that special site.” 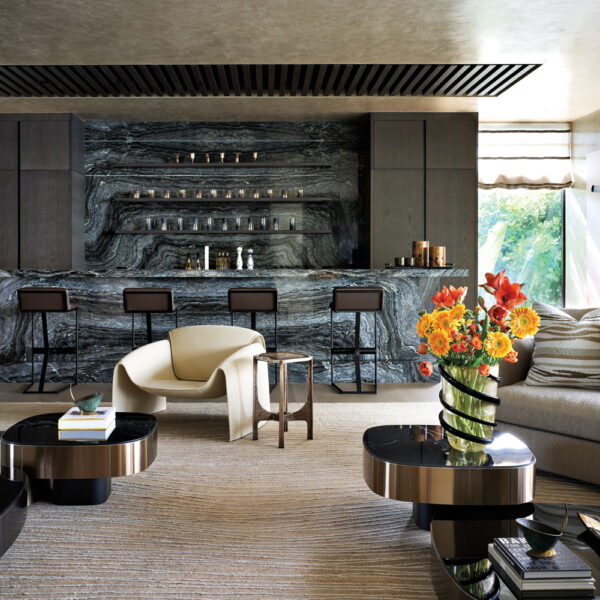 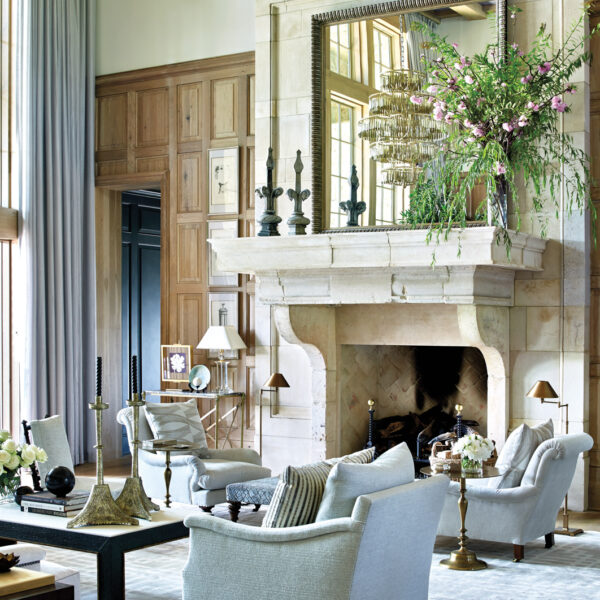 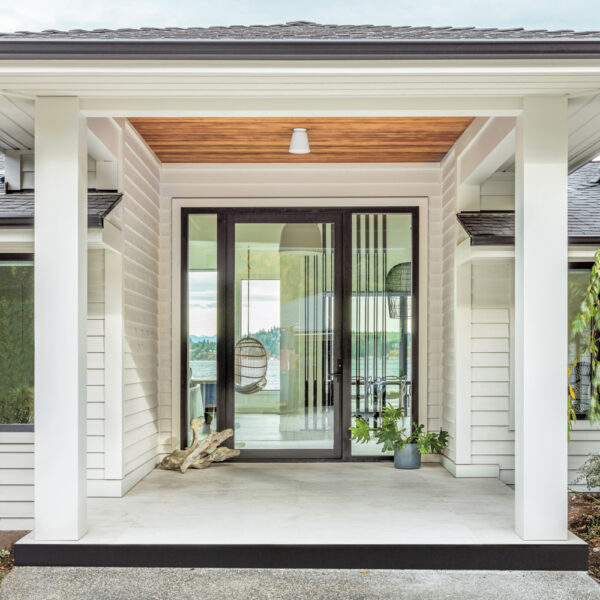