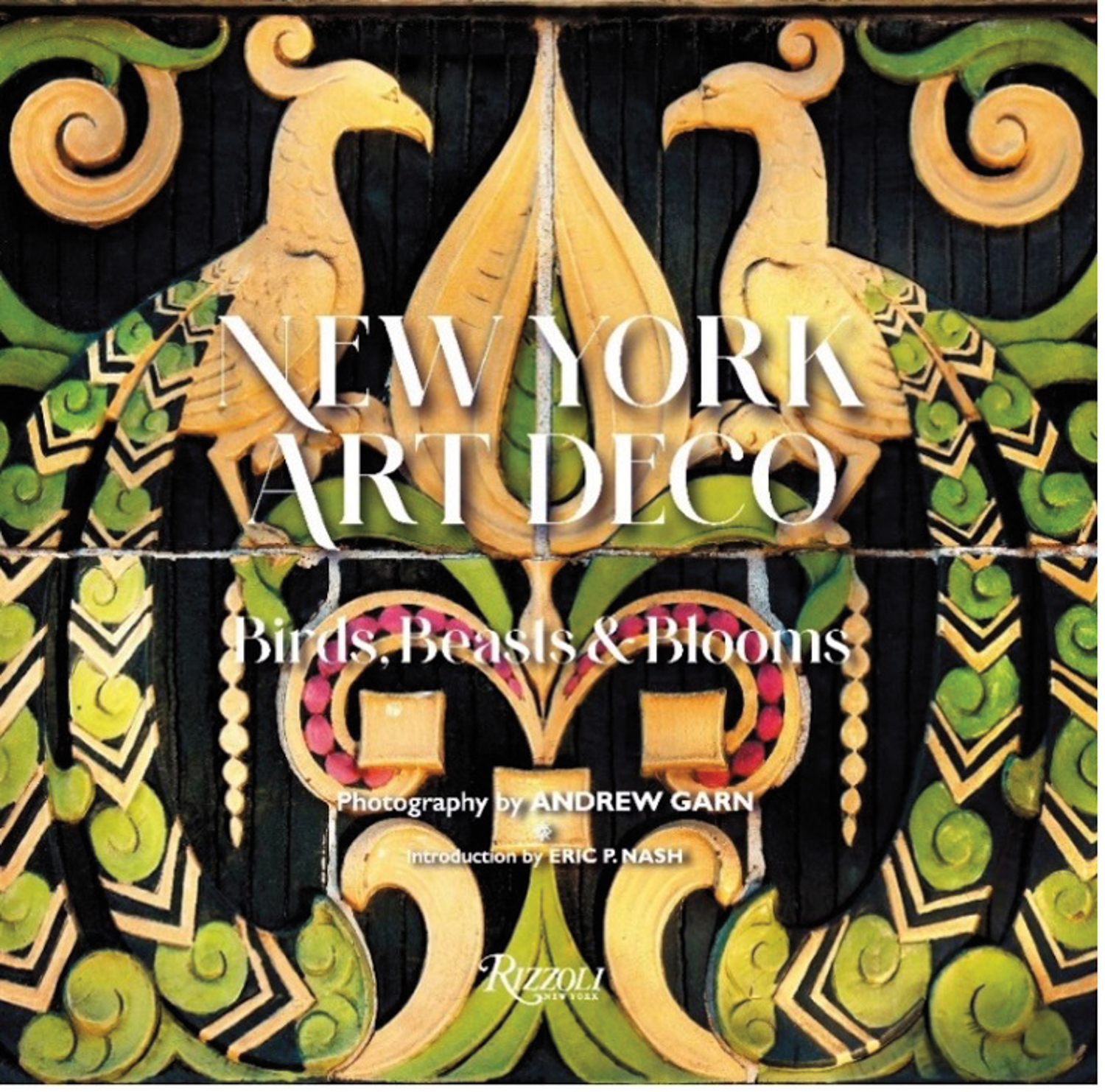 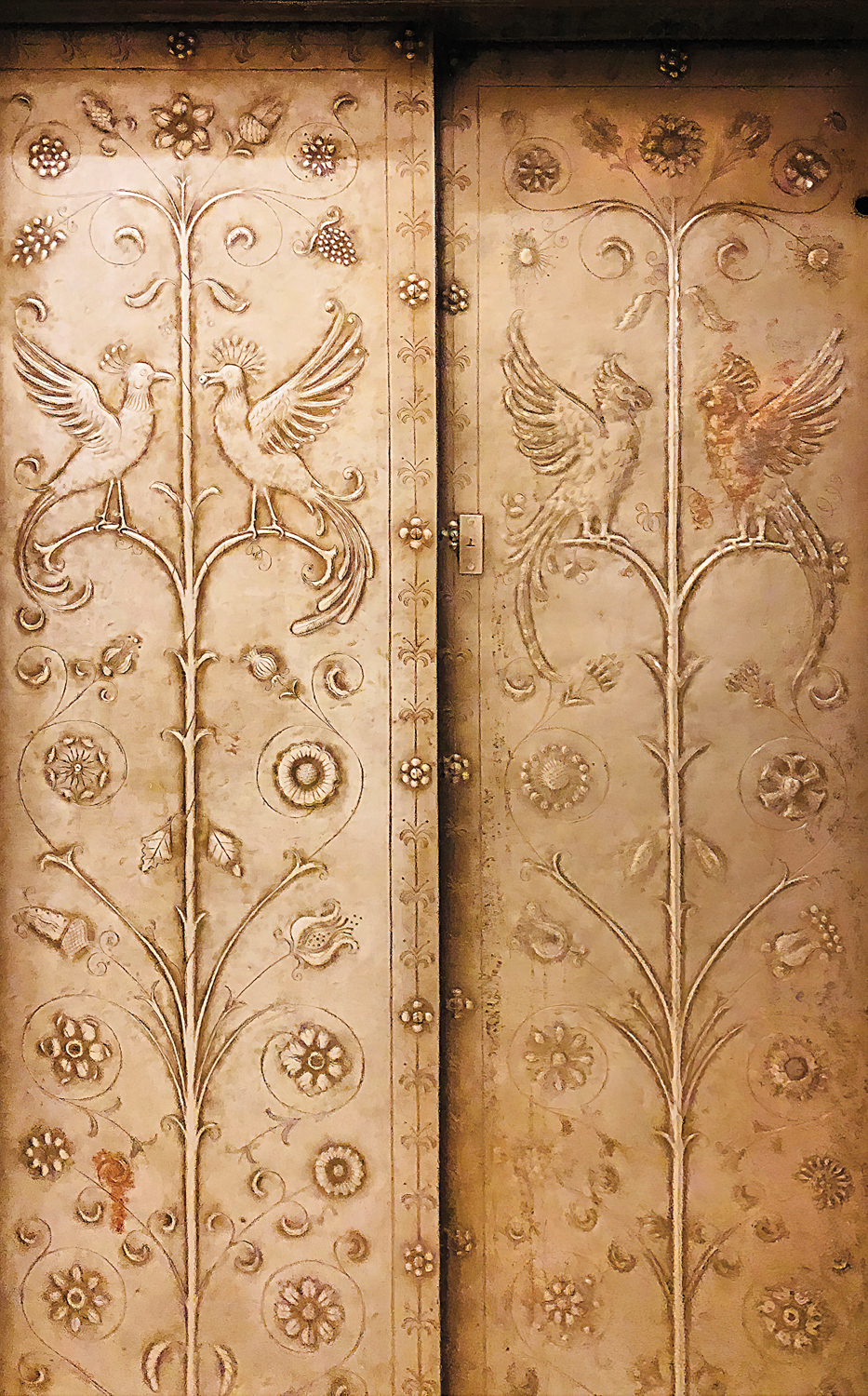 Thinking of Art Deco—with its iridescent surfaces and geometric flourishes derived from nature, mythology and the forward march of machine technology during the 1920s and ’30s—one might picture the Empire State or the Chrysler Building. However, there are far more illustrations of this style and of its important place within New York’s architectural history.

The recently released New York Art Deco: Birds, Beasts & Blooms (published by Rizzoli, curated by Fulbright-winning photographer Andrew Garn and written by Eric P. Nash) surveys a much wider range of examples. From the Fred F. French Building at 551 Fifth Avenue to a number of long-forgotten interiors lining the Grand Concourse in the Bronx, this tome looks at various articulations of the art movement. Stunning photography helps frame the book as a kind of informed guide accompanied by valuable analyses.

Uncovering troves of historic New York buildings flush with characteristic motifs like fan palms, fleur-de-lis, heavy architraves or sunray reliefs, it is a must-read for aficionados of one of the city’s most iconic architectural chapters. 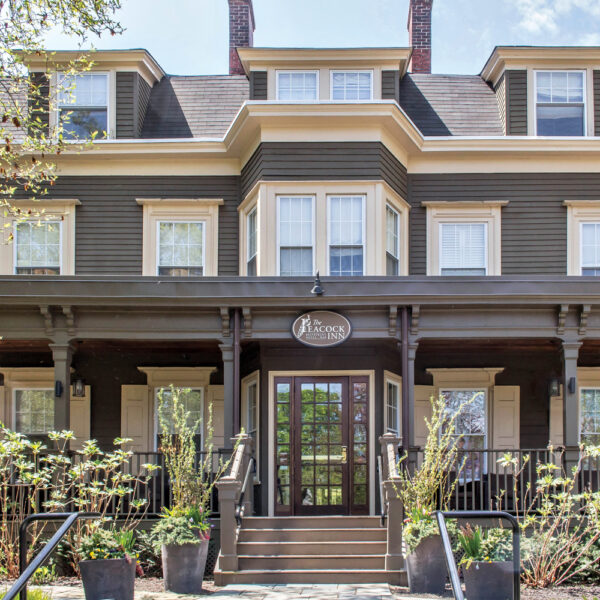 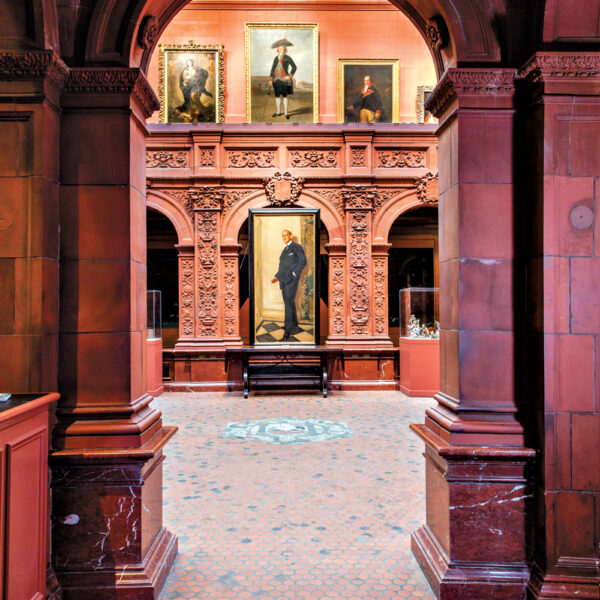 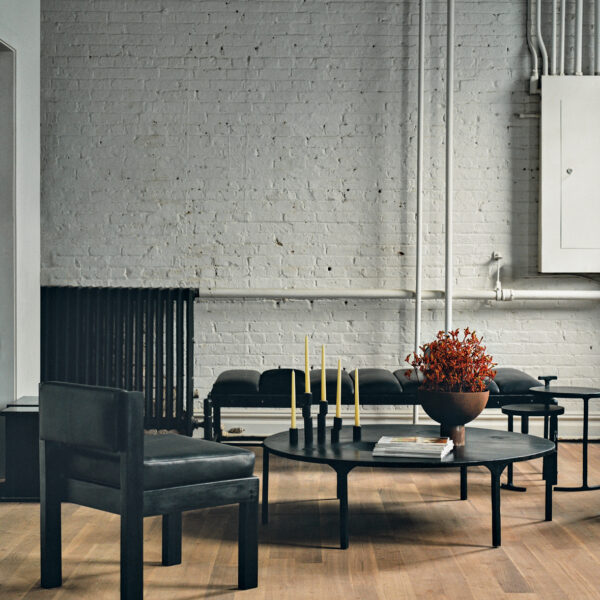 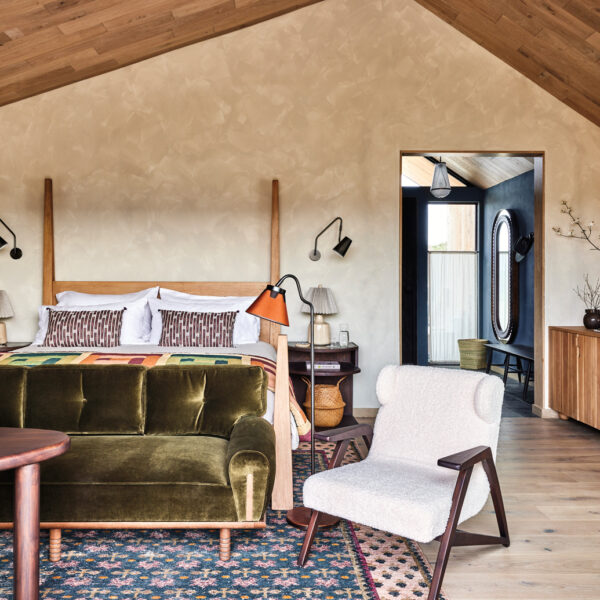 Check In To This Hudson Valley Hotel That Celebrates Nature 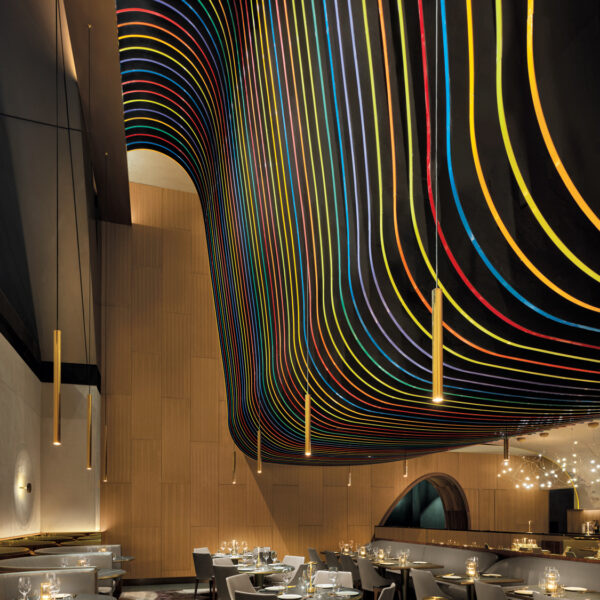 The Concept Of ‘Chi’ Cascades Through This Design-Forward Eatery