The New York skyline will start to look a little different this year, as new luxury construction projects emerge from the concrete. Here are five to know. 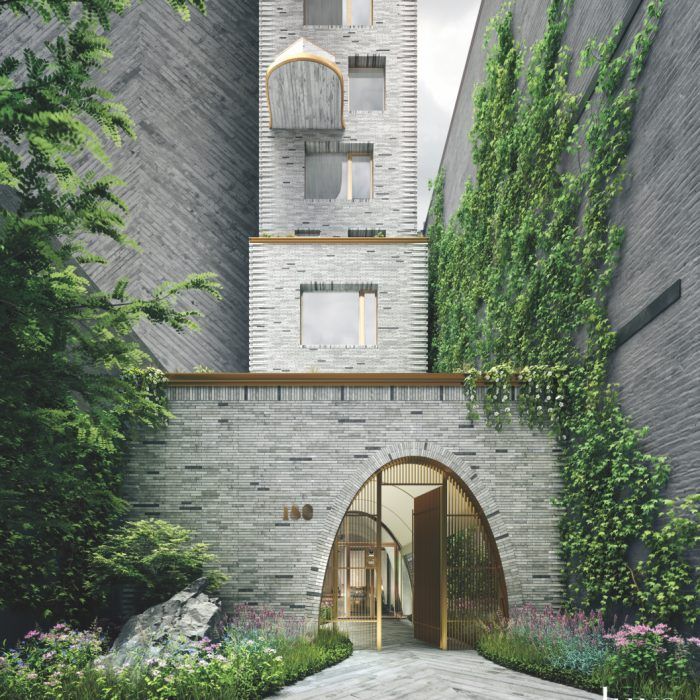 New York development, design and building firm DDG took inspiration from the 1920s for the luxury high-rise it’s bringing to the Upper East Side’s Carnegie Hill neighborhood later this year. “Our goal is to create lasting structures that resonate with the area in which they reside,” says CEO Joe McMillan. “For 180 East 88th St, our team was inspired by the pre-war boom in high-rise masonry construction and sought to pay homage to this lost art of traditional craftsmanship.” This led to one of the most notable elements: 600,000 handmade bricks. “Standing 50 stories tall, the handcrafted façade is by acclaimed Danish brickworks Petersen Tegl,” McMillan says. 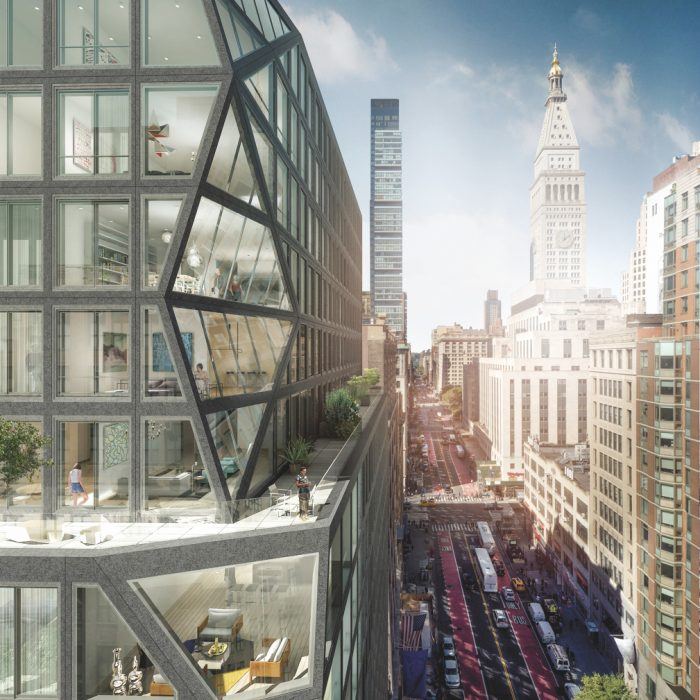 The global Office for Metropolitan Architecture is taking on its first residential project, expected in the fall in Manhattan. “We were thrilled OMA fit the bill, as they hadn’t done anything in New York to date and [OMA founder] Rem Koolhaas is one of the most-recognized architects in the world,” says David Von Spreckelsen, division president for Toll Brothers City Living, the project’s builder. The 133-unit tower will have a glass exterior and offer up to five-bedroom units. 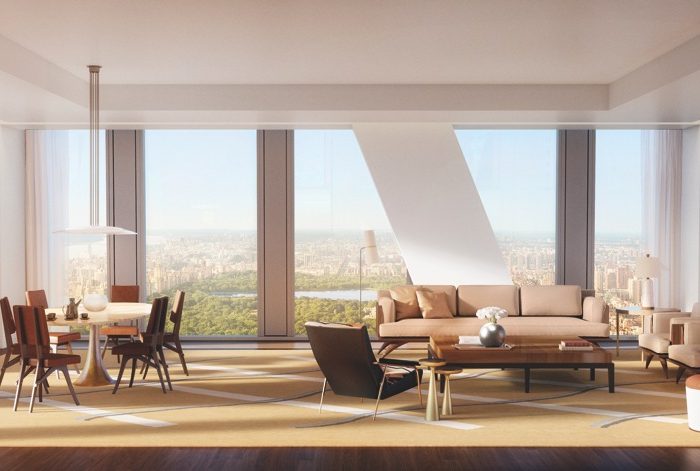 With a slated arrival of 2019, the 53-story condo by Pritzker Prize architect Jean Nouvel above the Museum of Modern Art will soon reveal its “sculptural form that’s progressive yet reminiscent of classic Manhattan skyscrapers,” says David Penick, managing director of Hines, part of the development team. Designer Thierry Despont approached 53W53’s units “as if each residence was a private home commission,” he says. The result: a new take on New York luxury. 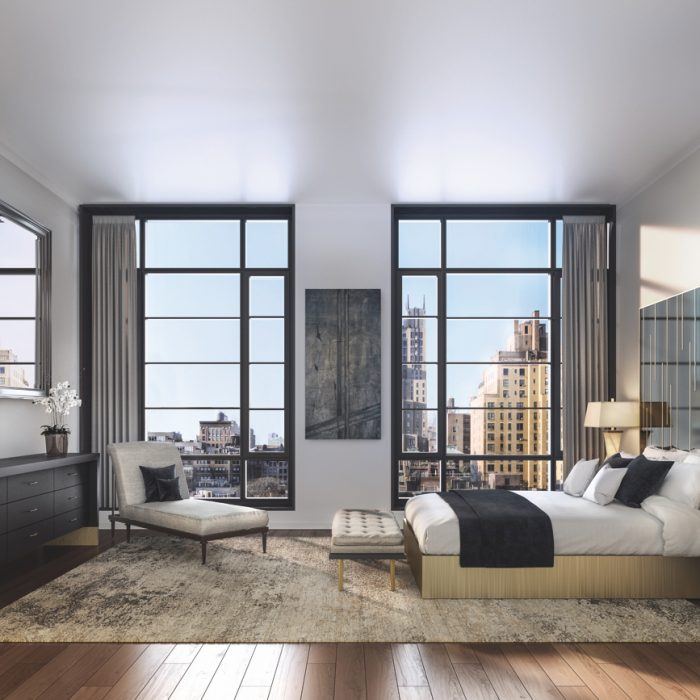 The Meatpacking District inspired the look of these luxury residences, arriving in April. “We worked with the surrounding architecture to recreate a language between the old buildings and the d’Orsay,” French architect and designer Jacques Garcia says of the tower’s brick-and-glass exterior, exposed-metal beams, bronze walls and dramatic lighting. 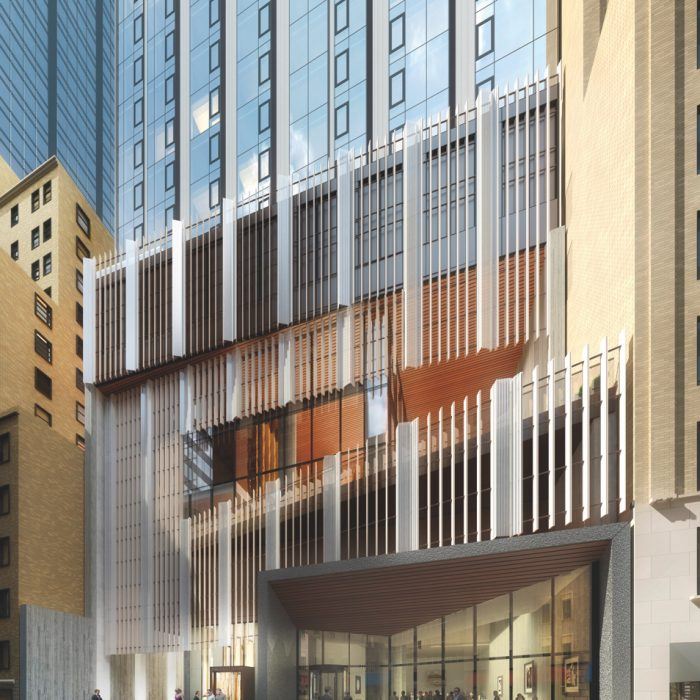 Coming this fall, New York’s Pelli Clarke Pelli Architects will introduce 138 East 50th, an 800-foot-tall residential tower with about 3,000 square feet per floor. “We amplified the massing’s low relief with folds of tall, rippling terra-cotta panels contrasting in direction and color,” says Craig Copeland, associate partner. “The inspiration came from studying and echoing the qualities of prominent Art Deco neighbors, like the Chrysler and Fuller buildings.”