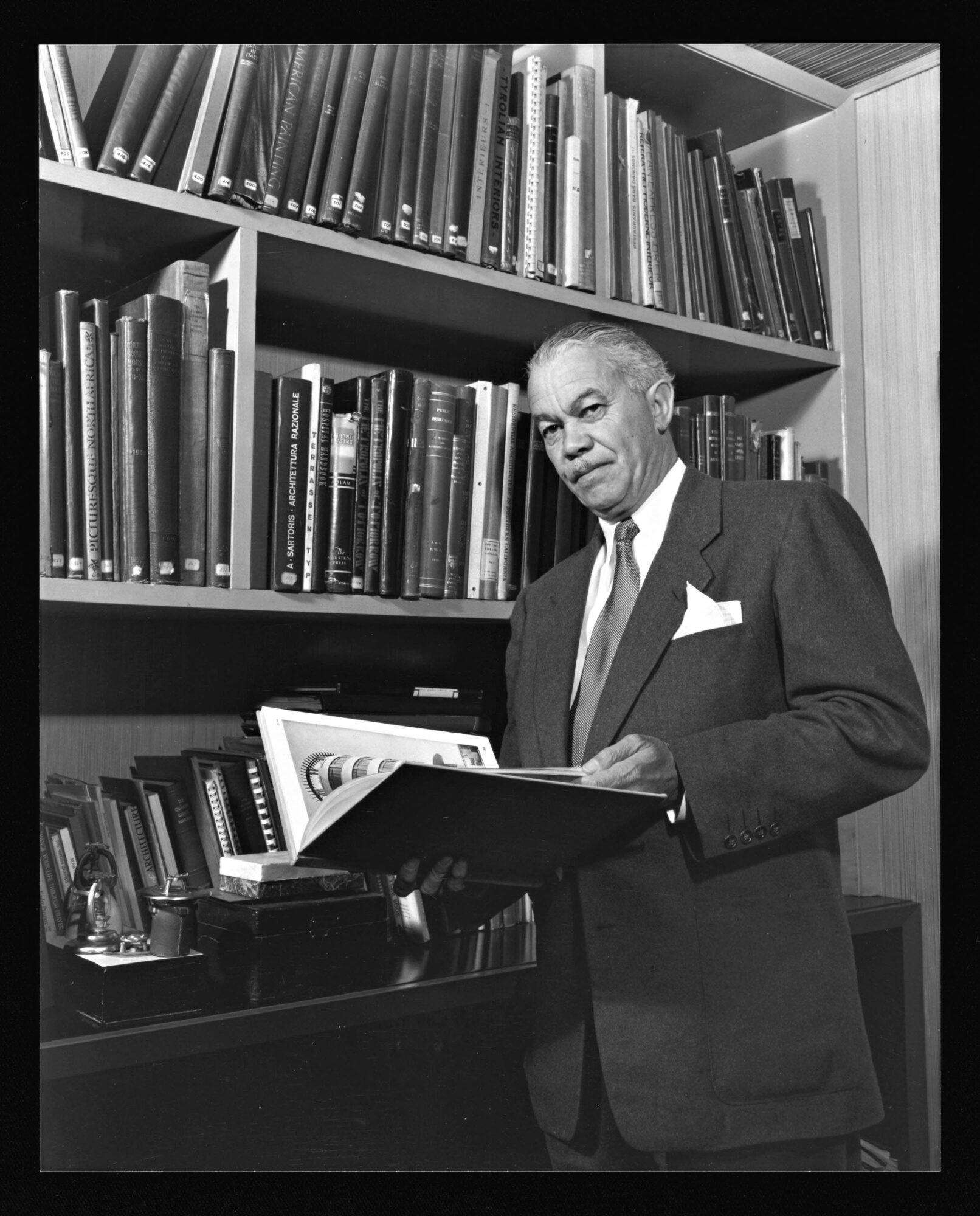 In an extraordinary gift to Los Angeles, the archive of renowned midcentury architect Paul R. Williams (above) has been jointly acquired by the USC School of Architecture and the Getty Research Institute. Williams’ granddaughter, Karen Hudson, has long maintained the archive herself, but the transfer now ensures a new era of preservation and study.

“The work contained in this archive tells many stories. It contains the creative expressions of an architect working across many different constituencies in a socially complicated time,” says Milton S. F. Curry, Dean of the USC School of Architecture. “It also contains evidence of stunning innovations that reimagined the programs of public housing, hotels, and residential design and civic space.”

At USC, the archive will be a central feature of the forthcoming USC Center for Architecture + City Design; at the Getty, it will form a cornerstone of the African American Art History Initiative launched in 2018. arch.usc.edu; getty.edu 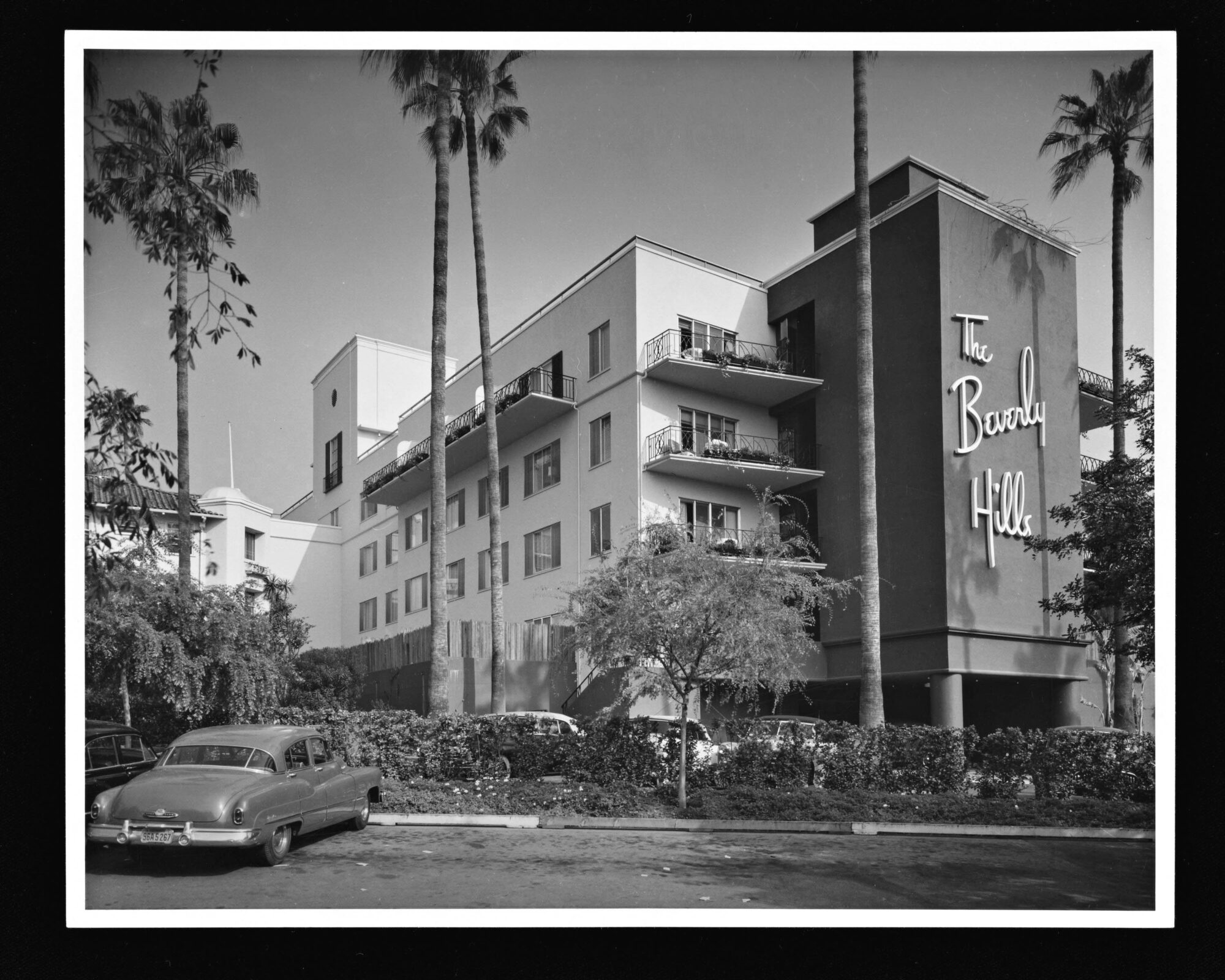