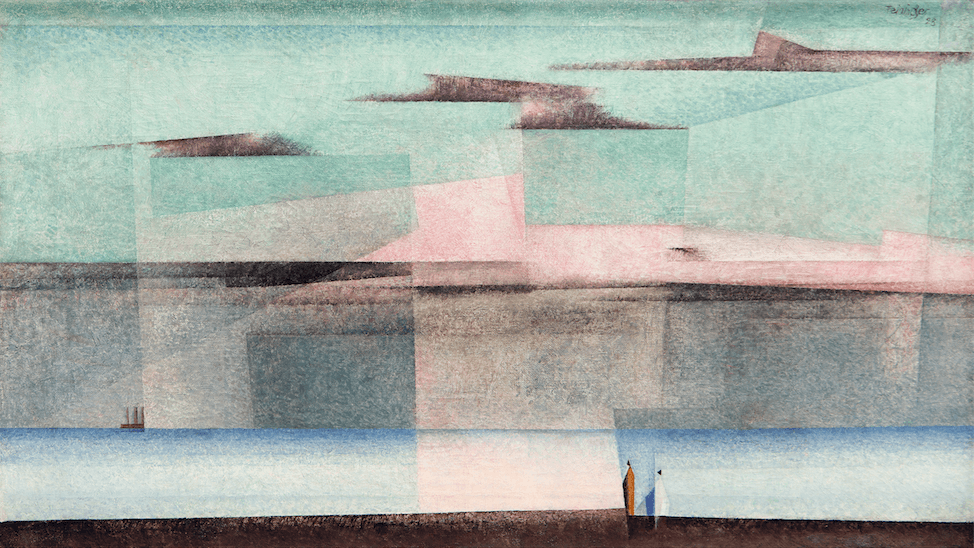 Mark your calendars for a cultural affair on Manhattan’s Upper East Side.

With the momentum from last year’s inaugural success, October Art Week, taking place at the Park Avenue Armory, joins TEFAF New York and Christie’s Classic Art Walk for eight days of celebrating, selling and appreciating the craft. A hundred dealers from around the globe are showcasing fine art, design, furniture and jewelry during the fair, which also occurs every year in the Netherlands.

Even more enticing? The 19 galleries are within walking distance of each other, making it easy to appreciate myriad artworks. Plus, there is no entrance fee.

Below is the list of October Art Week’s 2017 participating galleries and what they are exhibiting. 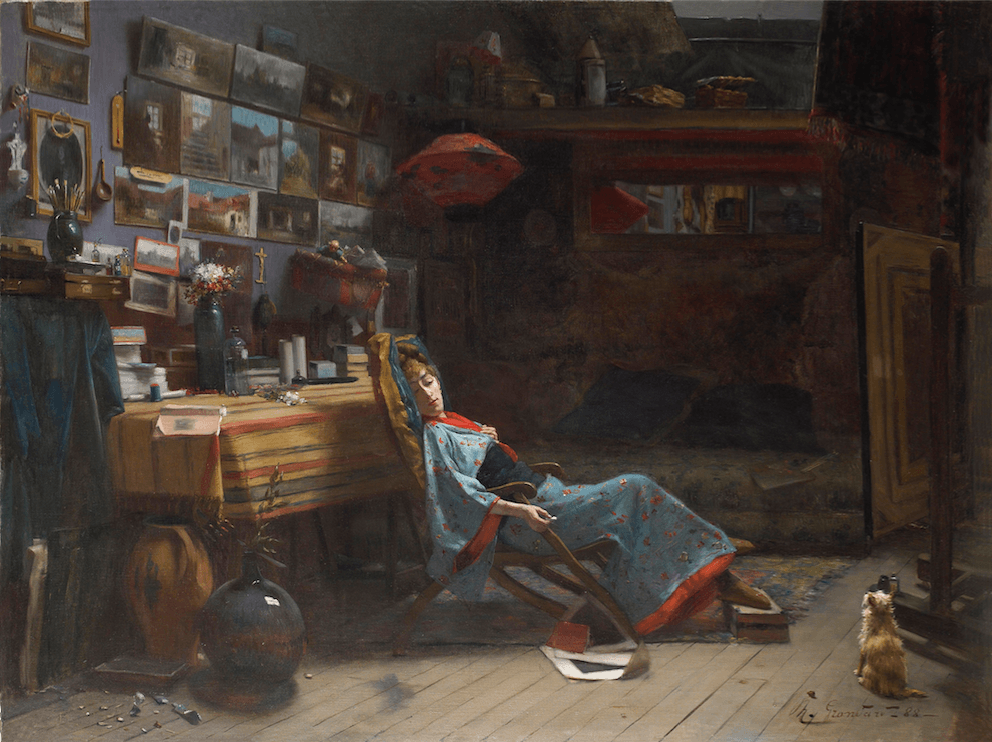 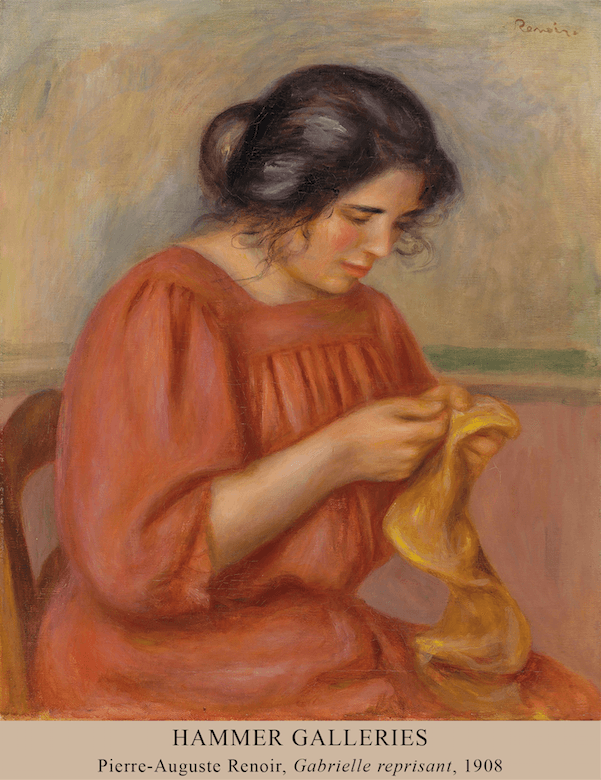 Taylor | Graham
American and European art from the 19th century to the present, and sculpture.
32 E. 67th Street