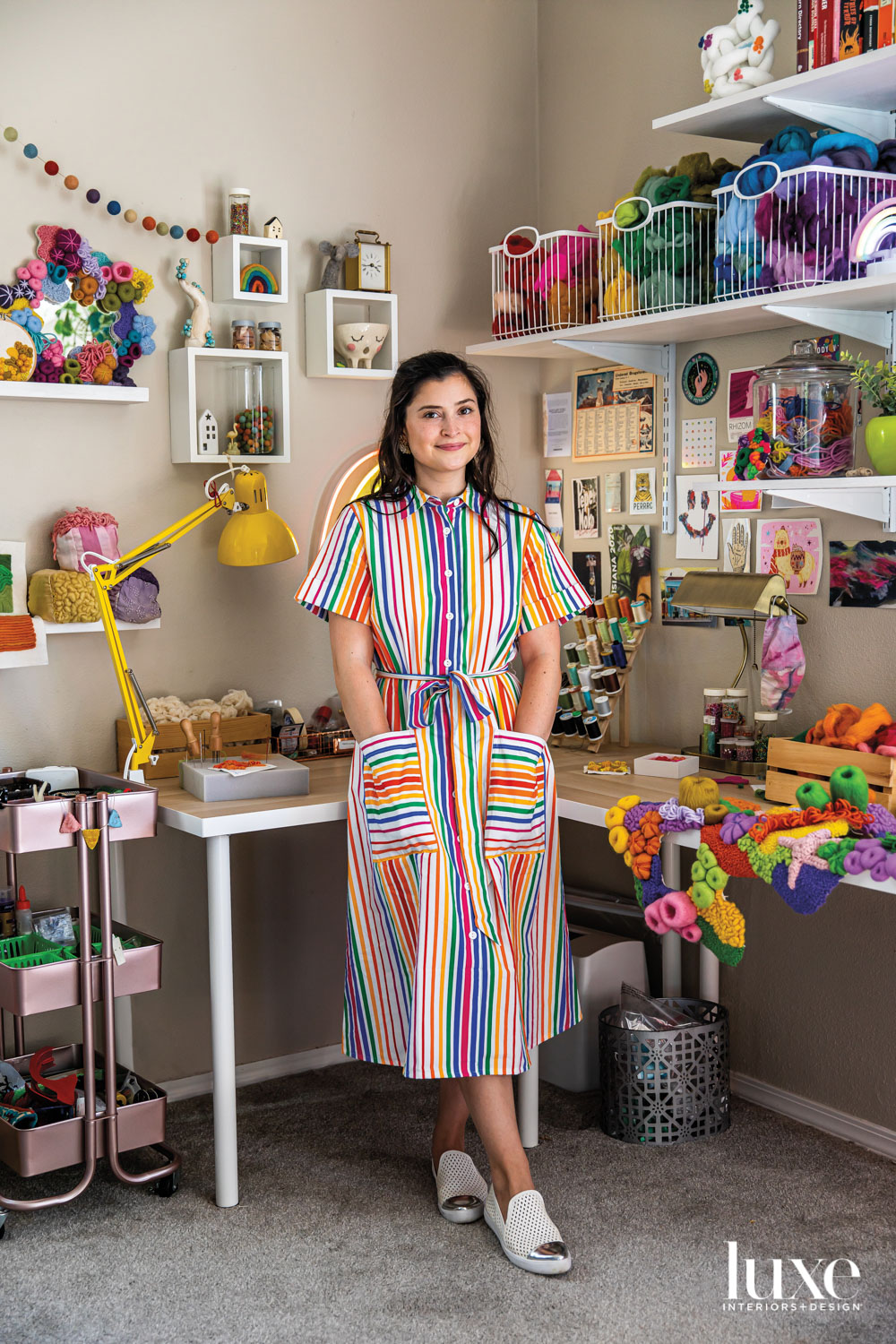 Since moving to the Pacific Northwest, artist Felicia Murray has immersed herself in the region’s thriving culture and stunning landscapes, finding new inspiration for her work along the way.

It’s hard to explain what I do,” says Portland-area artist Felicia Murray. “Fiber art means so many different things, and what I do is experimental, using several techniques in one piece.” Murray’s works, which she makes with yarn, wool, felt, fabric, embroidery thread and even beads, employ a variety of methods, including needle felting and tufting, that produce different textures. “By putting them together, I create imagined landscapes,” she explains. But beyond their intriguing surfaces, her one-off wonderlands also tell intricate tales. 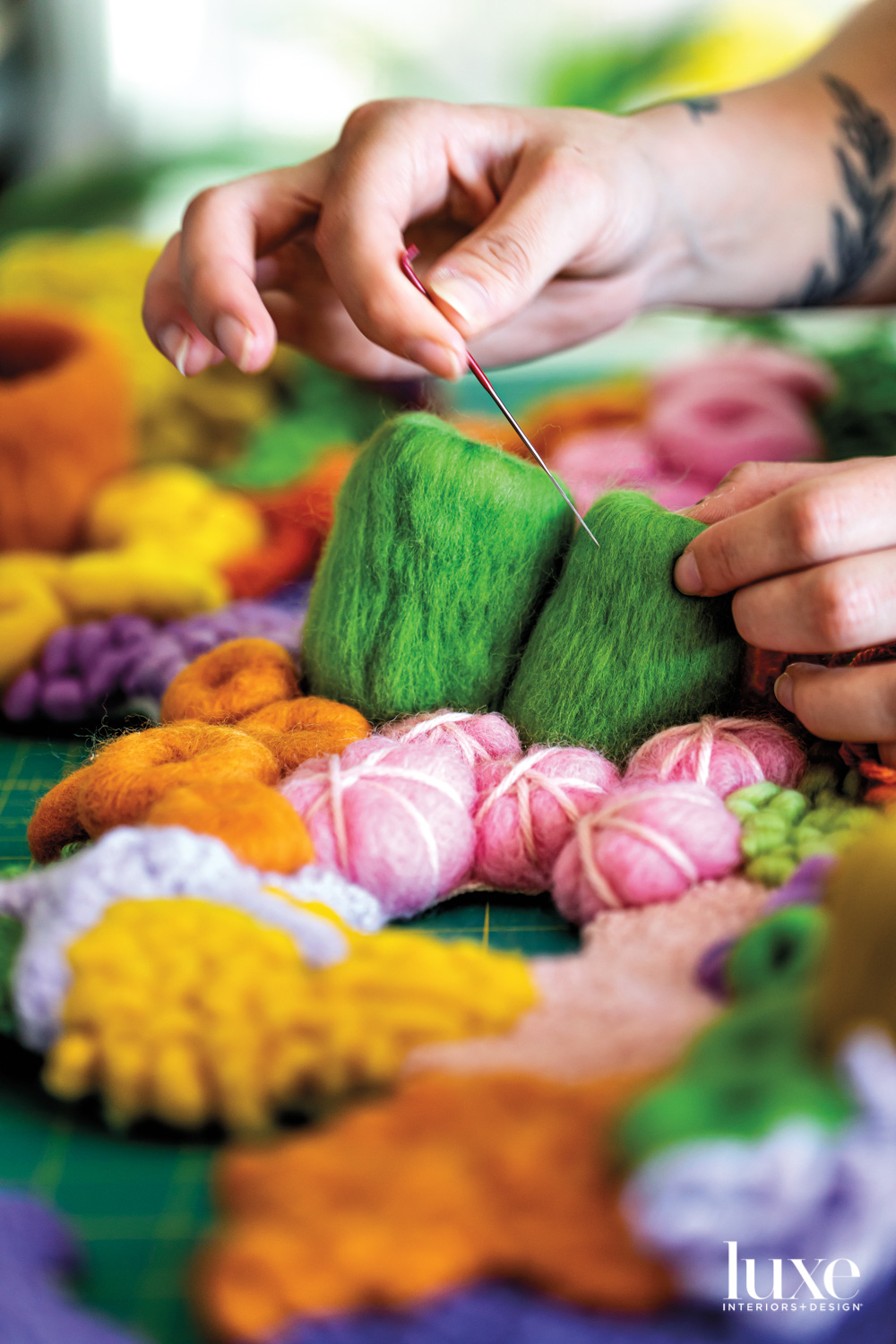 She uses a variety of technique to make her pieces, including needle felting.

She uses a variety of technique to make her pieces, including needle felting. 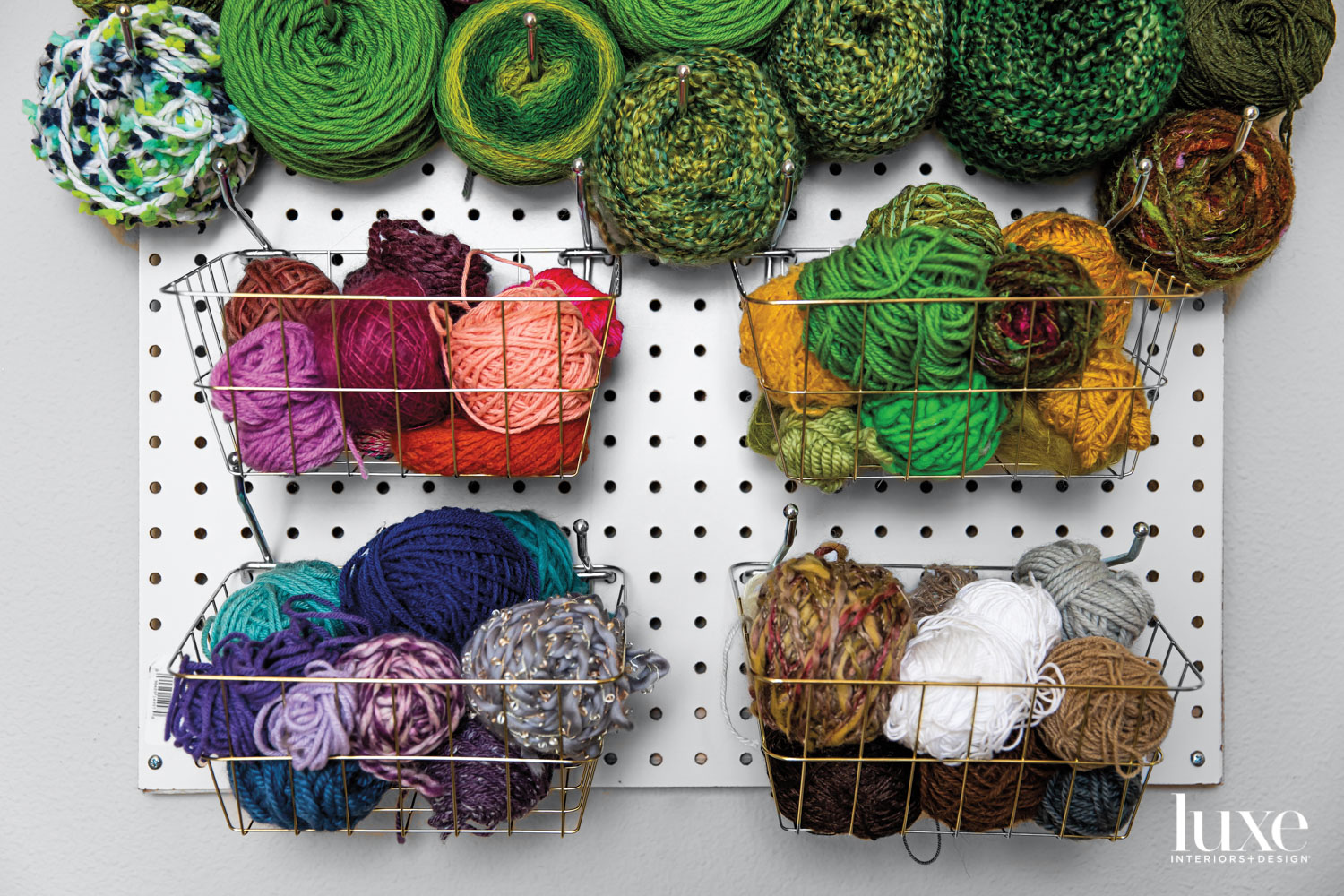 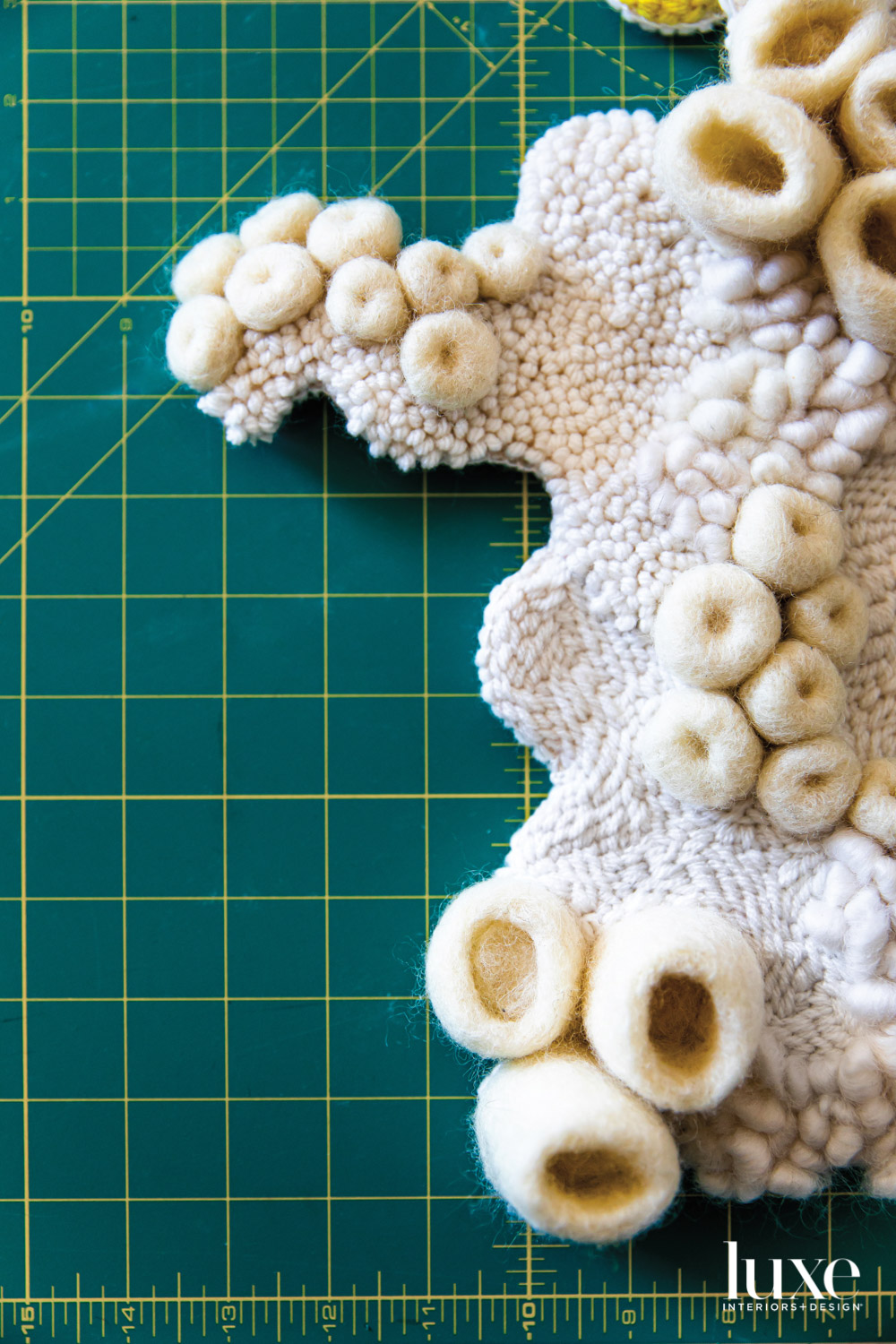 The phenomenon of coral bleaching has recently inspired Murray to address climate change in her work.

The phenomenon of coral bleaching has recently inspired Murray to address climate change in her work. 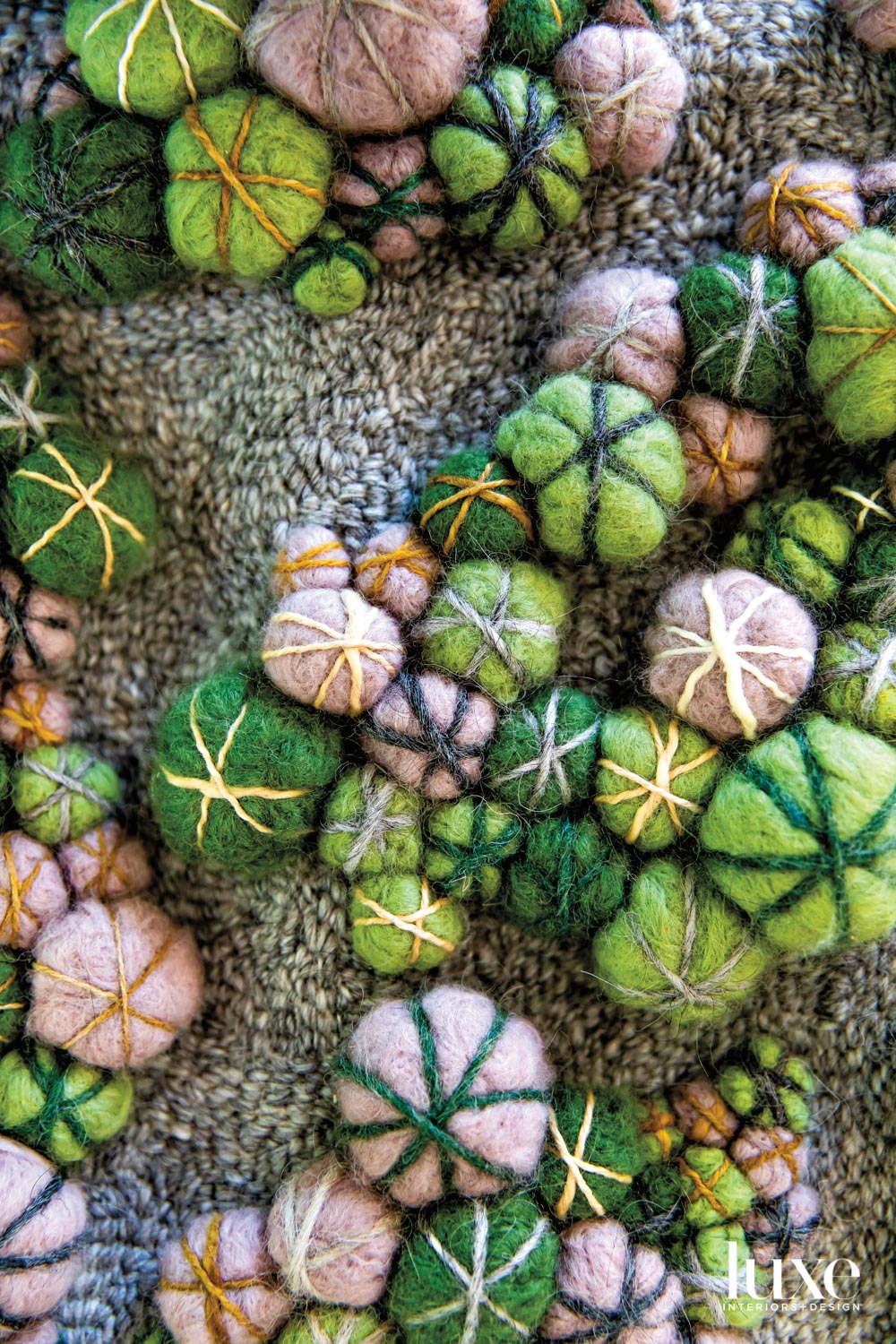 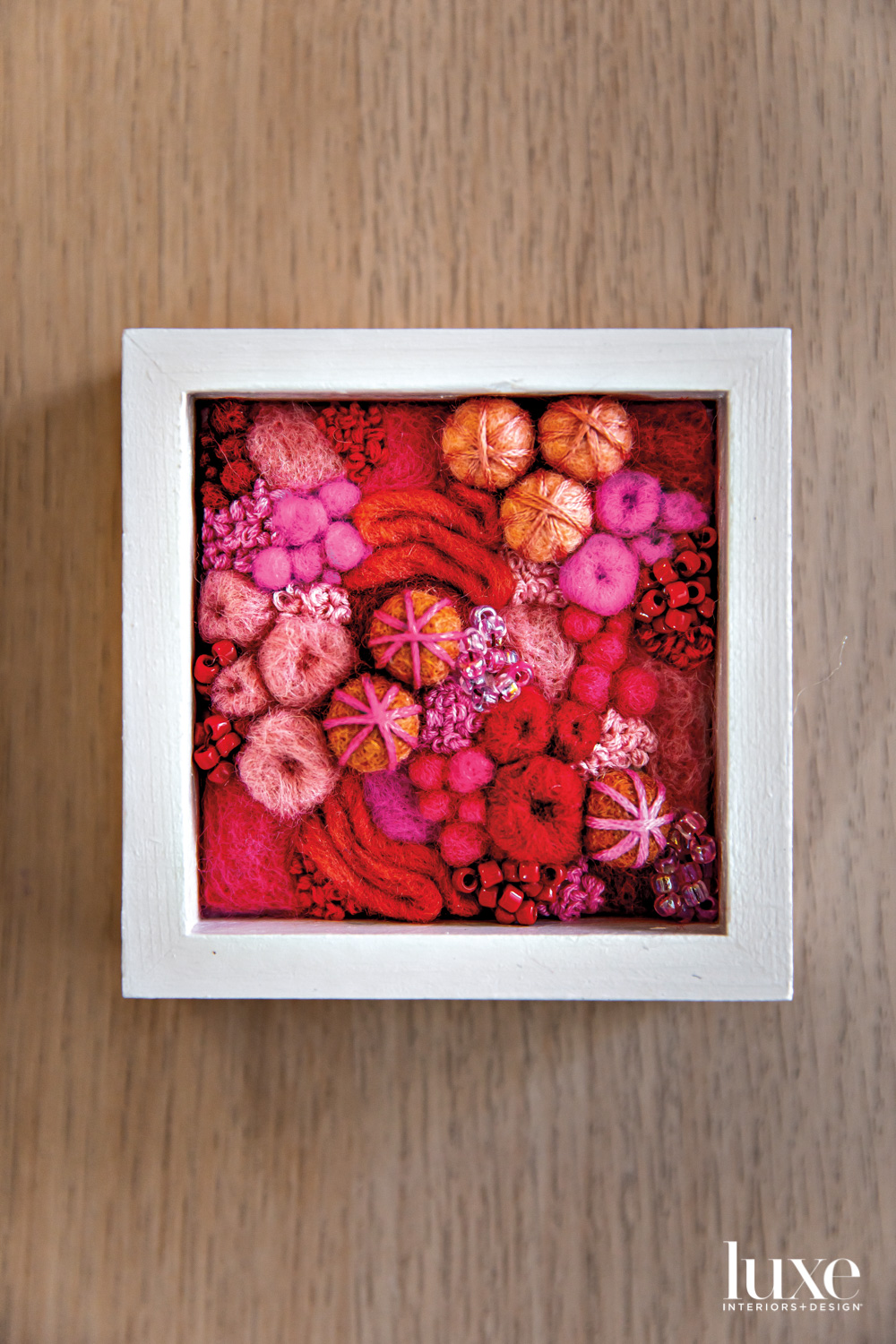 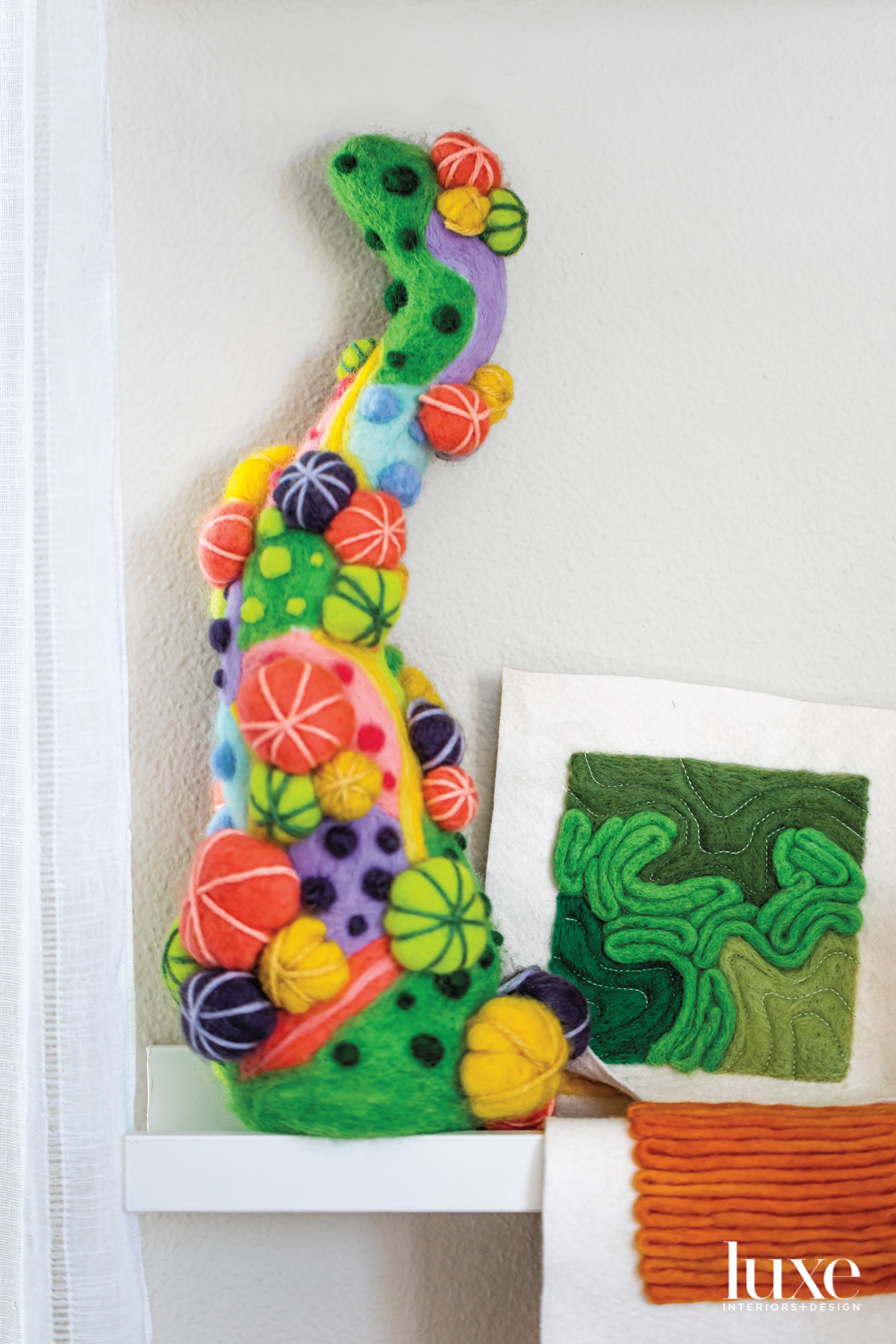 The latest chapter of Murray’s own story involves a move to the Pacific Northwest after she and her husband graduated from The Savannah College of Art and Design. Although Murray had never visited Portland until just before relocating, she knew it would be a good fit. “I’m a maker, and there’s a great community of artists here,” she says. “The closeness to nature has also brought me back to growing up in Maine. The coast, beaches, mountains and the fast pace of downtown with its cool artists and small businesses, too—inspiration is everywhere.” Even the city’s recent political demonstrations have motivated her. “It’s made me want to speak about topics in my own art,” she says, particularly her commitment to highlighting at-risk environments like coral reefs. Those she renders not only as vivid, fantastical seascape “tapestries,” but as all-white iterations that tell the plight of coral bleaching, a nearly irreversible loss of color that occurs when ocean temperatures rise.

At her home studio in Beaverton, where she fastidiously color-coordinates her materials, Murray, alongside two “studio mates” (her cats), often listens to music and podcasts while she creates. “It’s meditative,” she says of her art. “With fiber, I’m often repeating the same process over and over, so there’s a rhythm that can go on for hours. When I need to change it up, I go sit in the sun on the patio.” That sunshine also inspired a brighter palette. “After a long, dark winter, I wanted more color in my work,” she says, referring to her recent Rainbow Collection, an inaugural series of framed tonal pieces. She’s also experimenting with natural dyes, an exploration that began during her artist residency at Kunstkollektivet 8B in Denmark last year. She even imagines herself making her own dyes and concocting unique colors. “I’m just finding my path,” she says, “but I’m already developing ideas for new collections.” 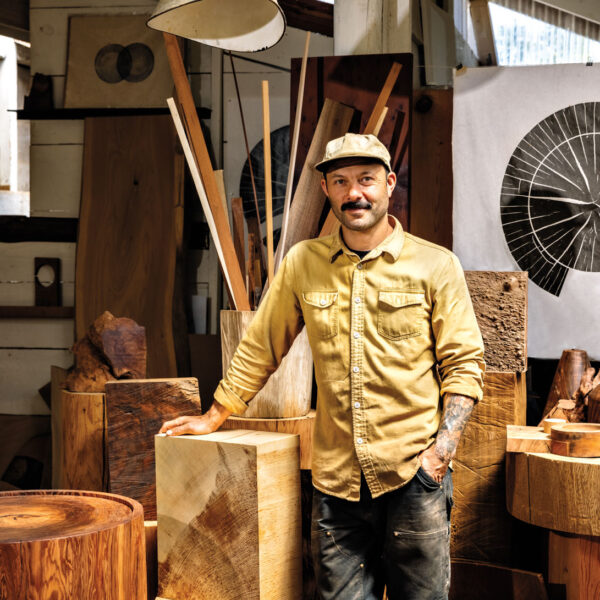 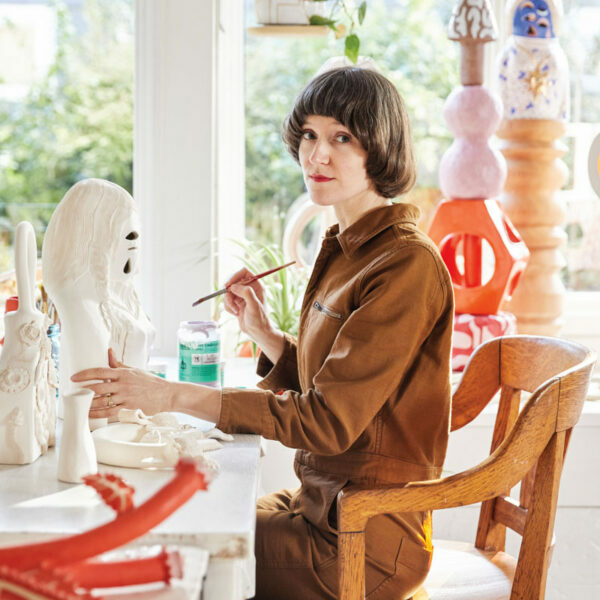 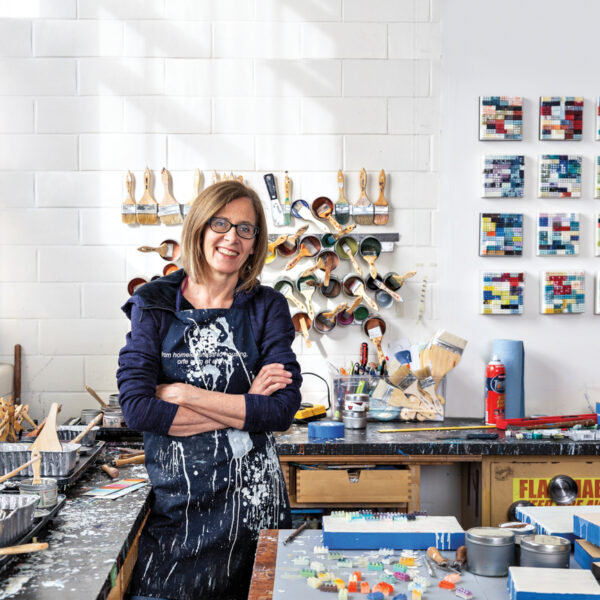 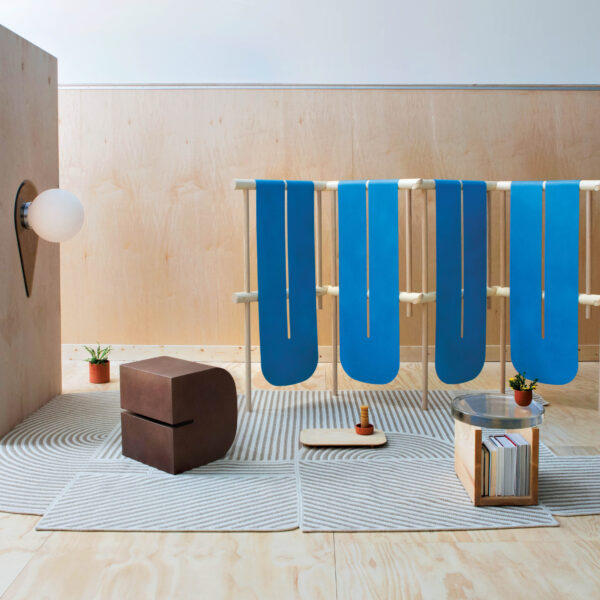